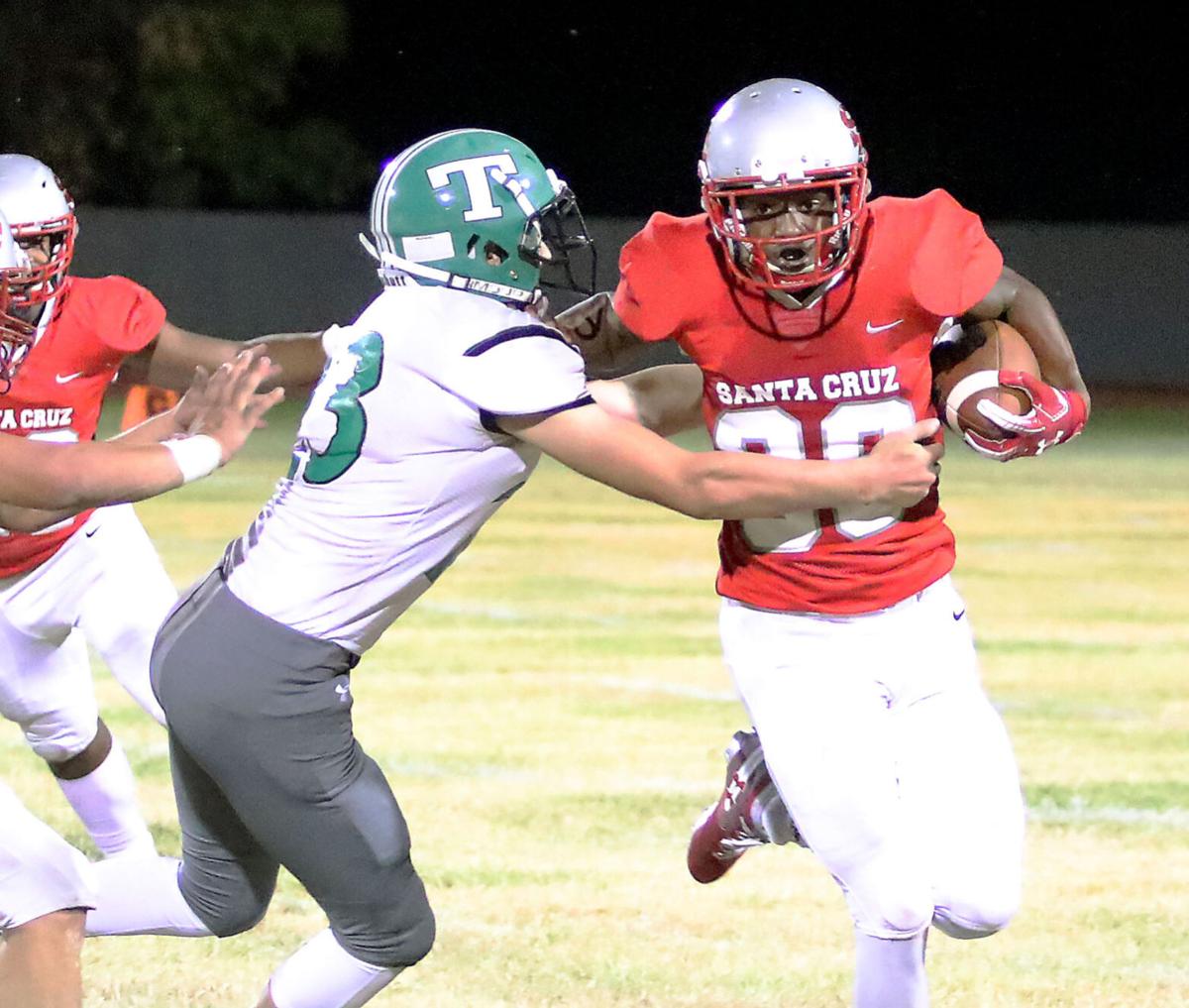 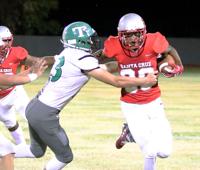 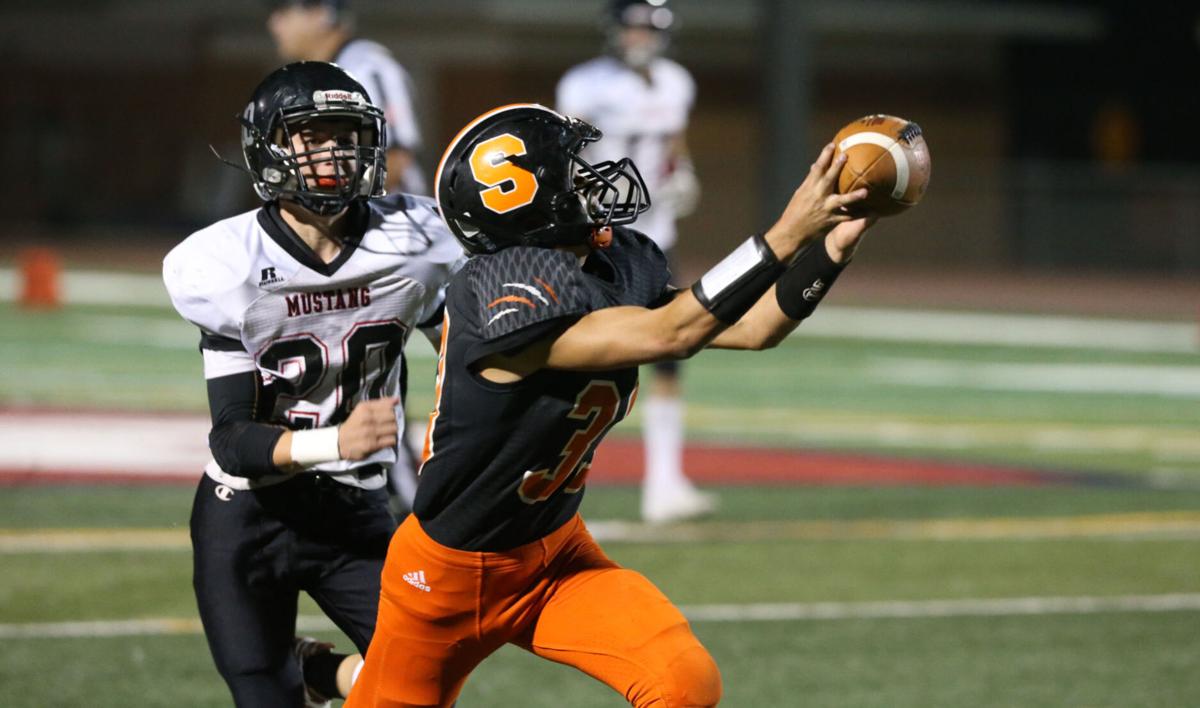 EDITOR’S NOTE: PinalCentral is going through each football position group to list five players to watch in Pinal County this season. This is the third installment in the series. Keep in mind that some of these players may play multiple positions and don’t always fit neatly into one position group.

Even at the back end of the defense, Garcia was the leading tackler for the Rams last season with 77 total stops. He may be undersized at just 5-8 and 150 pounds, but he is not afraid to stick his nose in the play.

But that’s not to say that Garcia, who mostly plays safety, doesn’t have coverage skills. He had eight passes defended and an interception for the Rams. He made the PinalCentral all-county first team as a junior.

Calvin was the only sophomore to make the PinalCentral all-county first team defense last season. The Dust Devils had a nasty defense, and it helped them coast into the 2A state semifinals.

Despite not facing many pass-heavy offenses, Calvin was a major ballhawk. He played all 13 games and picked off five passes, one of which he returned for a touchdown. The 5-foot-10 cornerback had 30 tackles and forced two fumbles.

The most dominant defensive unit last year for the Cougars was the secondary. Hale was part of a dynamic group that often shut down opposing passing games.

Speaking of ballhawks, the 6-foot Hale was a playmaker for Casa Grande, nabbing four interceptions to lead the team. With three key members of the 2019 secondary graduating, Hale will be the returning leader for the unit.

Chiang already has great size, as the cornerback is listed at 6-0 and 180 pounds. He’s just scratching the surface of his potential, as he’s coming off an impressive sophomore campaign.

As a sophomore, Chiang notched three interceptions and 32 total tackles. He was a second team all-region selection in the 3A Central. Expect Chiang to be an impact player for the Bears this fall.

It may be 8-man football in Superior, but don’t sleep on Navarrette. What he lacks in size (5-7, 140) he makes up for in toughness. He also has tremendous instincts and can play multiple positions.

As a junior, Navarrette was second on the team with 67 tackles. He picked off four passes, including one pick six. Navarrette won a state title as a sophomore and led the Panthers back to the 1A championship game last season.

As for that versatility, he also scored 21 touchdowns (11 receiving, 10 rushing) on offense.