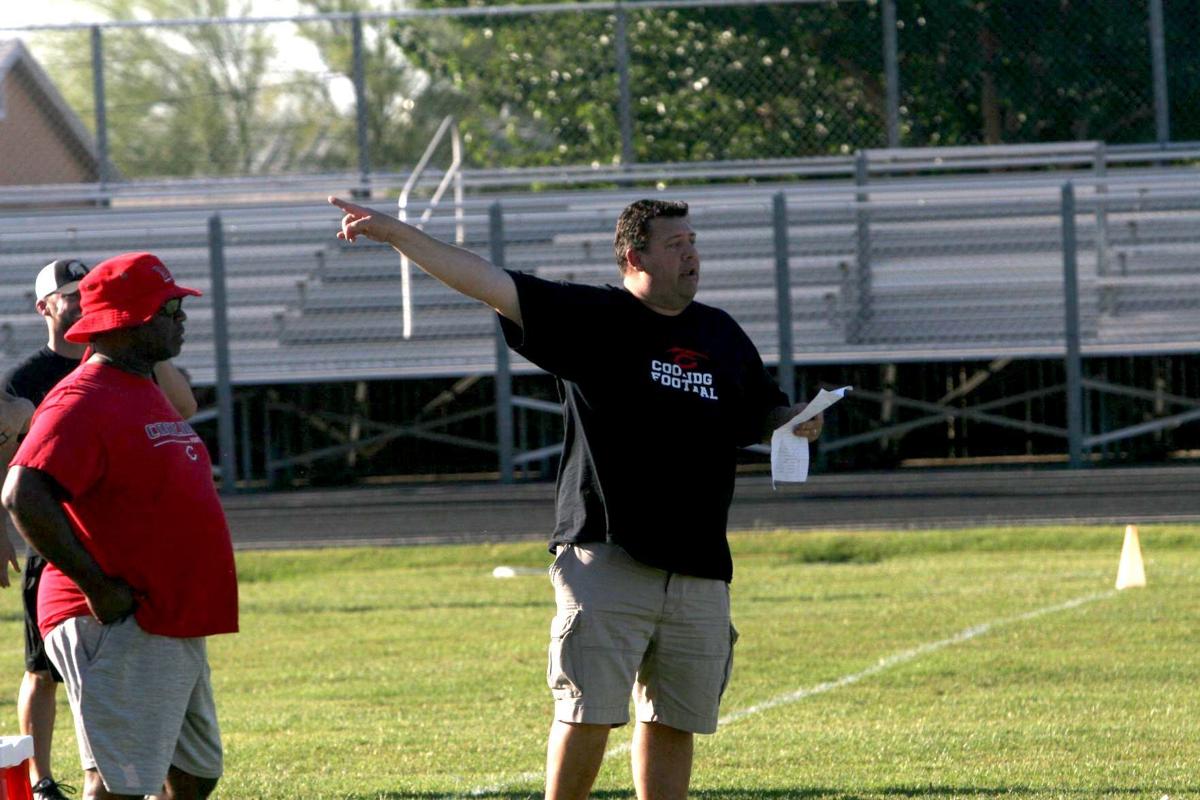 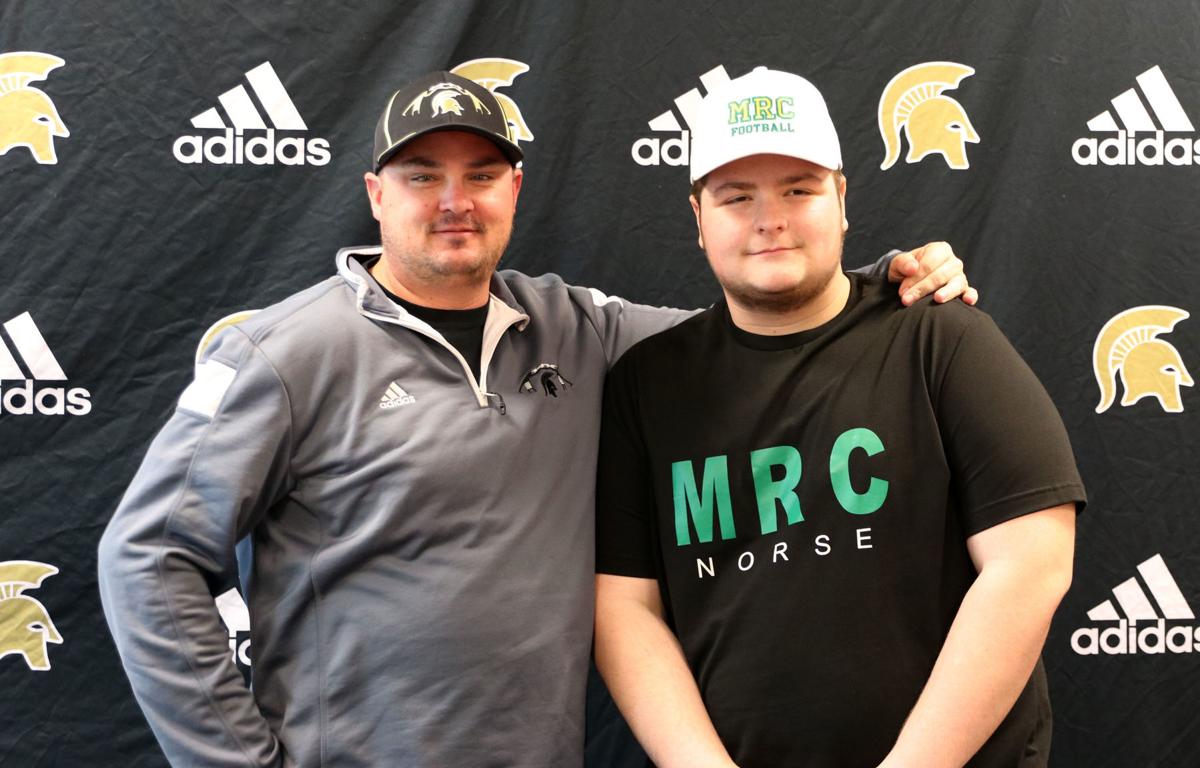 CASA GRANDE — High school football coaches across Arizona have differing opinions on when football should start.

Pinal County coaches, who don’t really fall into the Valley or Tucson subsets, as Pinal is geographically located in between Maricopa and Pima counties, have their own views.

On paper, Arizona high school football will be played in the fall. But life, as in sports, is not played on paper.

The Arizona Interscholastic Association’s executive board had a meeting Wednesday, and shortly after it concluded, the AIA released a fall sports calendar, complete with target dates for the start of practice, regular season and playoffs for all fall sports.

Football is the most complicated of the sports to evaluate during the COVID-19 pandemic.

The size of the rosters, the physicality and constant contact of the sport, and the fact that it is only played once a week create challenges that don’t exist in other sports.

According to the AIA fall sports calendar, the beginning of football practice is set for Sept. 7, the regular season would start between Sept. 30 and Oct. 3 (the Friday in that window is Oct. 2), and the state playoffs are scheduled for Dec. 11-12.

One caveat with those dates — they apply only to 4A-6A schools. The AIA announced that 1A-3A schools are still discussing the potential length of their regular seasons and when they want to begin state playoffs.

While the AIA is shooting for those dates to begin, executive director David Hines has said that it will depend on when Gov. Doug Ducey gives the green light for in-school instruction to begin.

Decisions will also be made on a county-by-county basis, via COVID-19 metrics, on when it is appropriate for individual school districts to resume classroom instruction.

PinalCentral reached out to several Pinal County football coaches on social media Thursday, asking for their thoughts on when football should start. There is widespread support for beginning the regular season Oct. 2.

But just two weeks ago, 35 Arizona coaches penned a letter advocating for moving football to the spring, like several other states already have, including neighboring states Nevada and New Mexico. California will start its football season in late December or early January.

Here are the responses from Pinal County coaches.

“Spring (is) not going to happen. AIA has made that very clear. I’m good with the October start. It is the best we will get.”

“We are ready to go. We were ready for Aug. 17, but now we are looking forward to Sept. 7. Most 3A/2A schools can’t do a spring football season. We have so many multiple sport athletes. It’s not fair to those kids, who already lost a season in the spring of 2020, to have to choose.”

“We are ready to go in fall. Here at Coolidge our school success is due to all head coaches supporting each other with multi-sport athletes. Winter or spring wouldn’t work for us.”

“I just want what’s best for all schools, not just the majority. While I do respect the decision made by the AIA, on the other hand. We would be ready either way. However, it’s hard for me to speak on behalf of other schools. I do understand their grief and concerns.”

“At the end of the day, I think the AIA got it right. I think a lot of teams would [have] been ready to go August 17th. This just allows for the majority of the schools to start in a manner that is safe for their players and gives teams some semblance of an offseason program.”

“I’m glad a season is planned. But if things don’t improve enough to play in October, the spring has to be considered as plan B, or there is a real chance of football being cancelled entirely. Keep all options open, wear a mask, wash your hands, and say your prayers! #GoCombs”

The Wright Perspective: Benchmark makes some nervous, but prep football will start on time

We’re getting closer to the actual start of high school football games in Arizona, and some coaches and media members are nervous about a COVI…