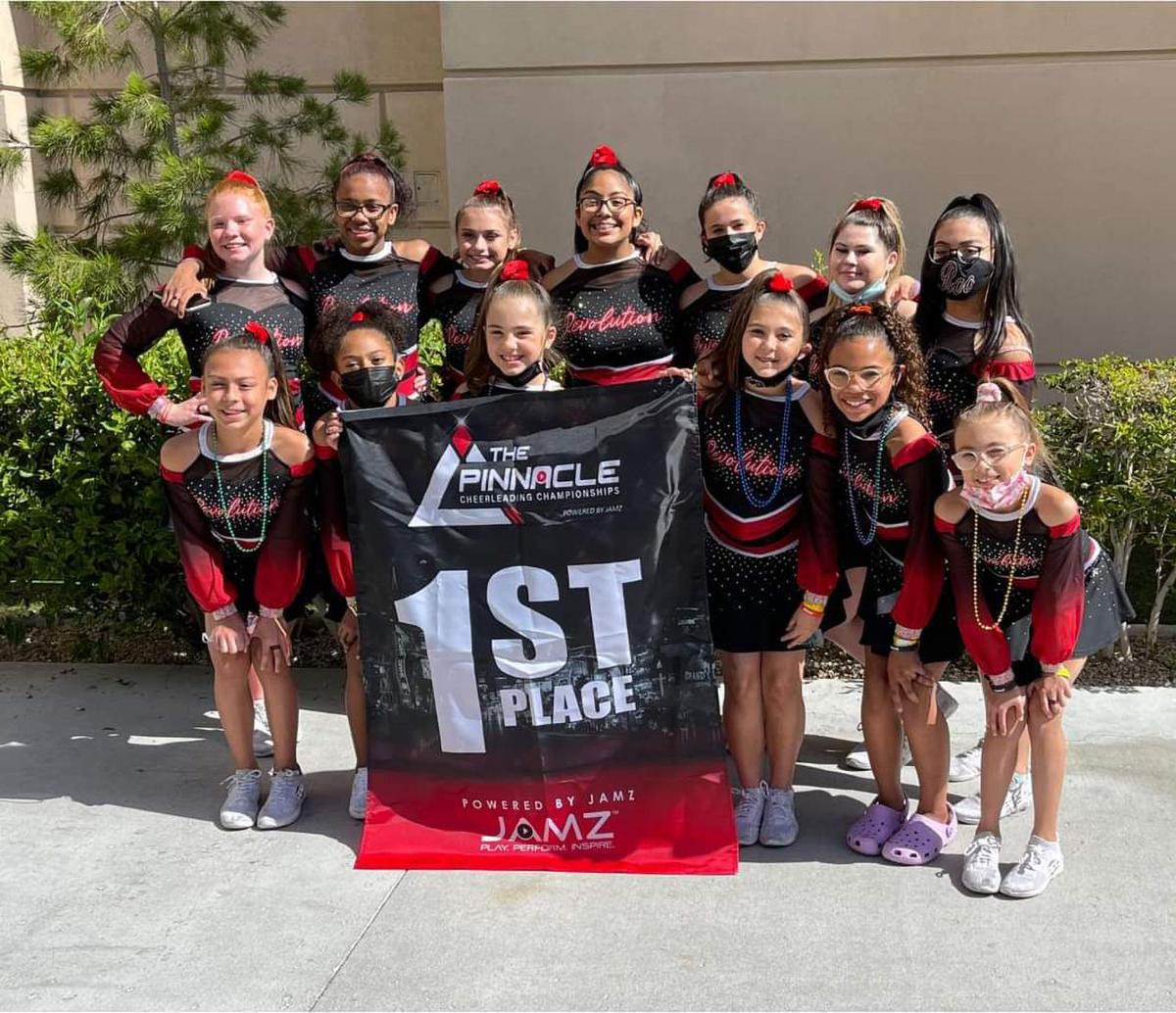 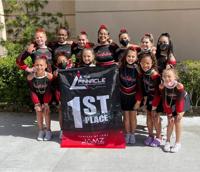 The Renegades show off their 1st-place banner after winning the JAMZ Cheerleading competition May 9 in Las Vegas. 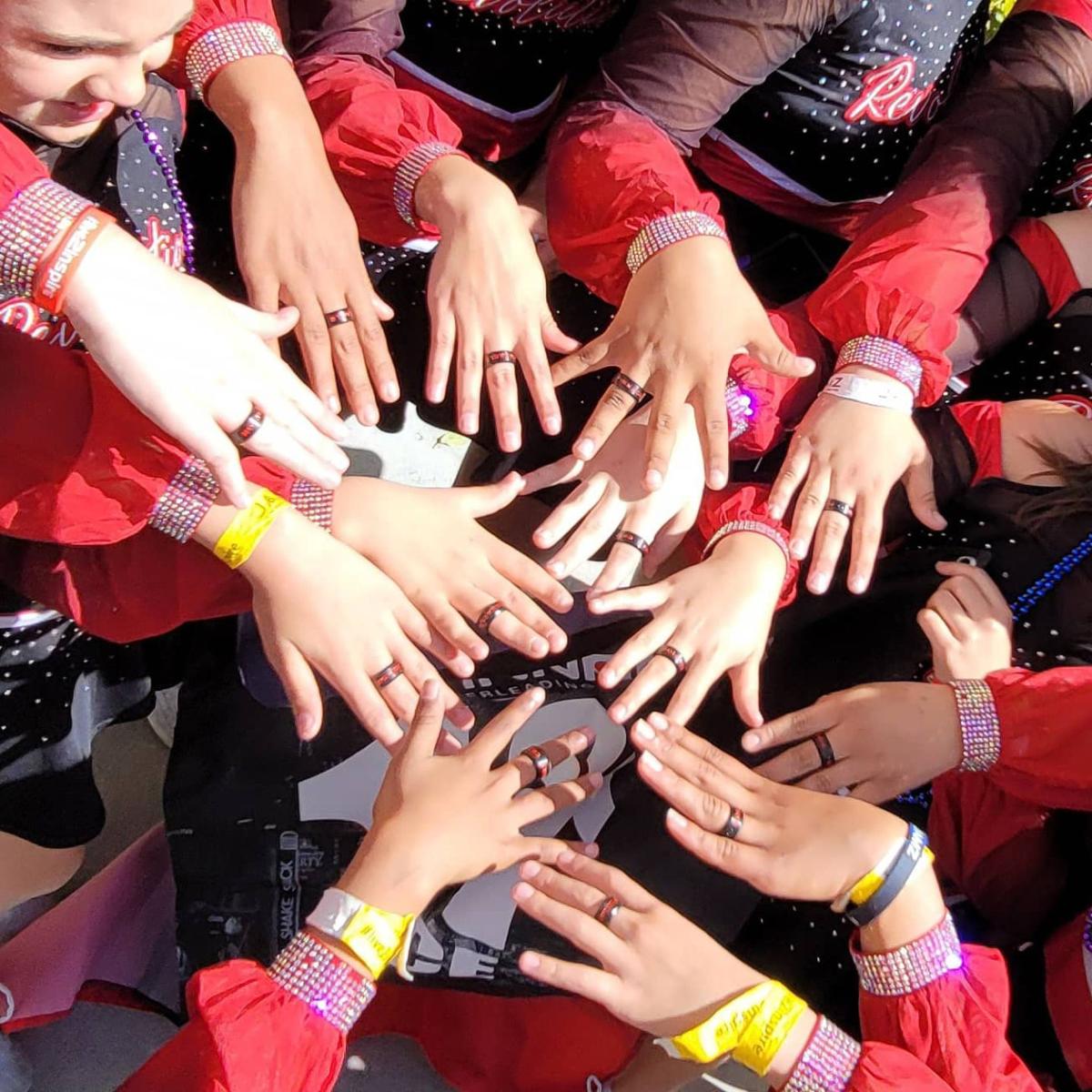 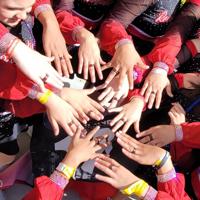 The RCC Renegades cheer team puts their hands in the middle before a performance during the JAMZ Cheerleading Competition in Las Vegas My 8-9.

The Renegades show off their 1st-place banner after winning the JAMZ Cheerleading competition May 9 in Las Vegas.

The RCC Renegades cheer team puts their hands in the middle before a performance during the JAMZ Cheerleading Competition in Las Vegas My 8-9.

CASA GRANDE — A local cheerleading group has made a forceful return to live performances, winning a national competition earlier this month in Las Vegas.

Revolution Cheer Company sent several teams to the two-day JAMZ Pinnacle Cheerleading Championship. The Renegades, who won the Nationals, had 15 girls in elementary and middle school, including seven from Coolidge.

“After starting the season with virtual competition it was beyond exciting to compete live and win nationals,” said cheerleader Teegan Garcia. “I will always remember this win!”

Another performer, Mia White, said that it was a “huge accomplishment” after all the obstacles thrown at them during the pandemic. “We have all worked so hard for this and it definitely paid off,” White said.

The Las Vegas trip was their third live performance coming out of the pandemic. Prior to that, the cheer teams were doing virtual performances recorded out of RCC’s gym in Casa Grande.

“The season started off rocky because everything was COVID,” said Mia’s mother, Mykel White. “In cheer the girls are super close to each other, so we had to re-adjust, not as many pyramids. Their masks also kept falling off when were doing flips.”

Parent Alicia Ellis noted that the virtual competitions, while still a way for the girls to continue performing, didn’t have the same “hype” without music or crowds.

“What gets the girls pumped and going was the yelling and everything,” Ellis said. “They didn’t have that until now.”

The Renegades team, coached by Sonja Luevano, were award 1st-place banners and championship rings. In addition to the Renegades, RCC had several other teams place at the competition. The Lil Rebels finished fourth at their level, and the Regulators finished in sixth.