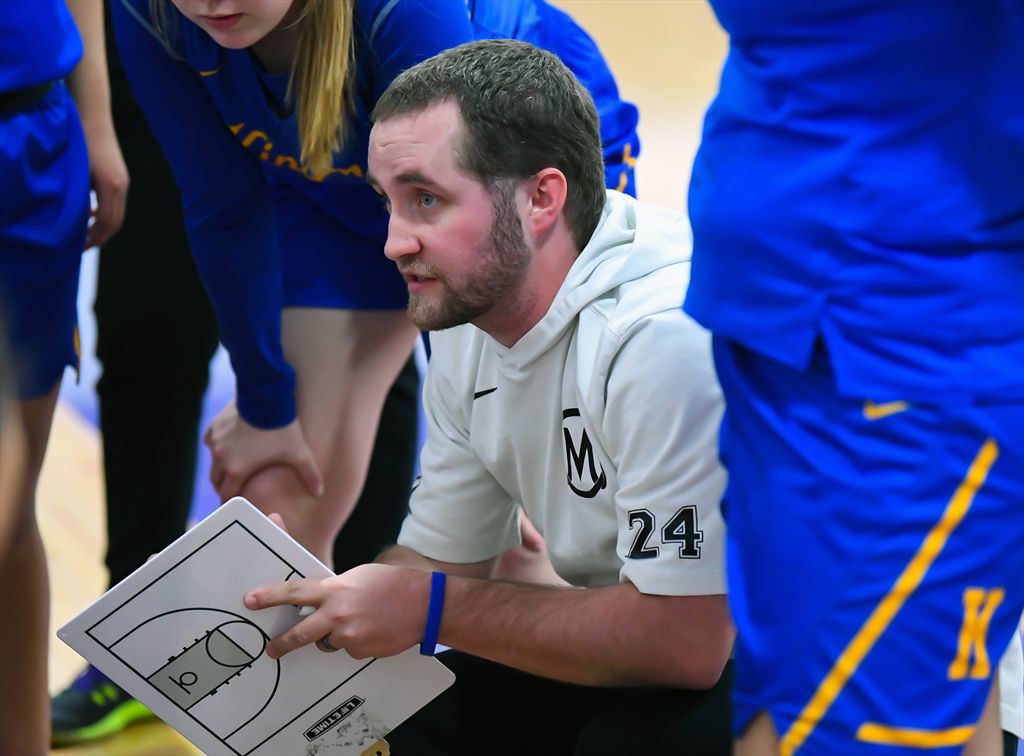 New Casa Grande Union girls basketball coach Kevin Hubbard talks with his former team at Kingman High School. Hubbard takes over for Donald Thompson, who coached the Cougars for the past four seasons. 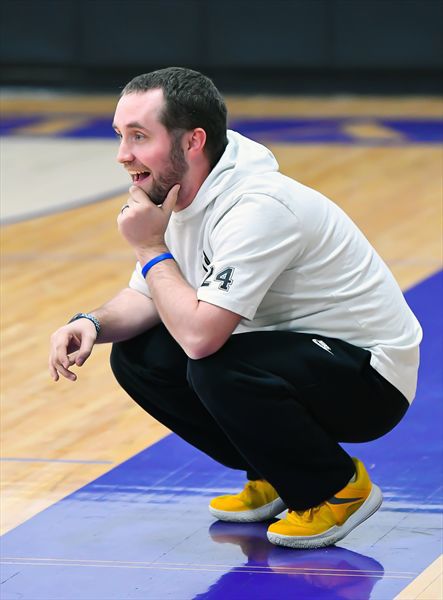 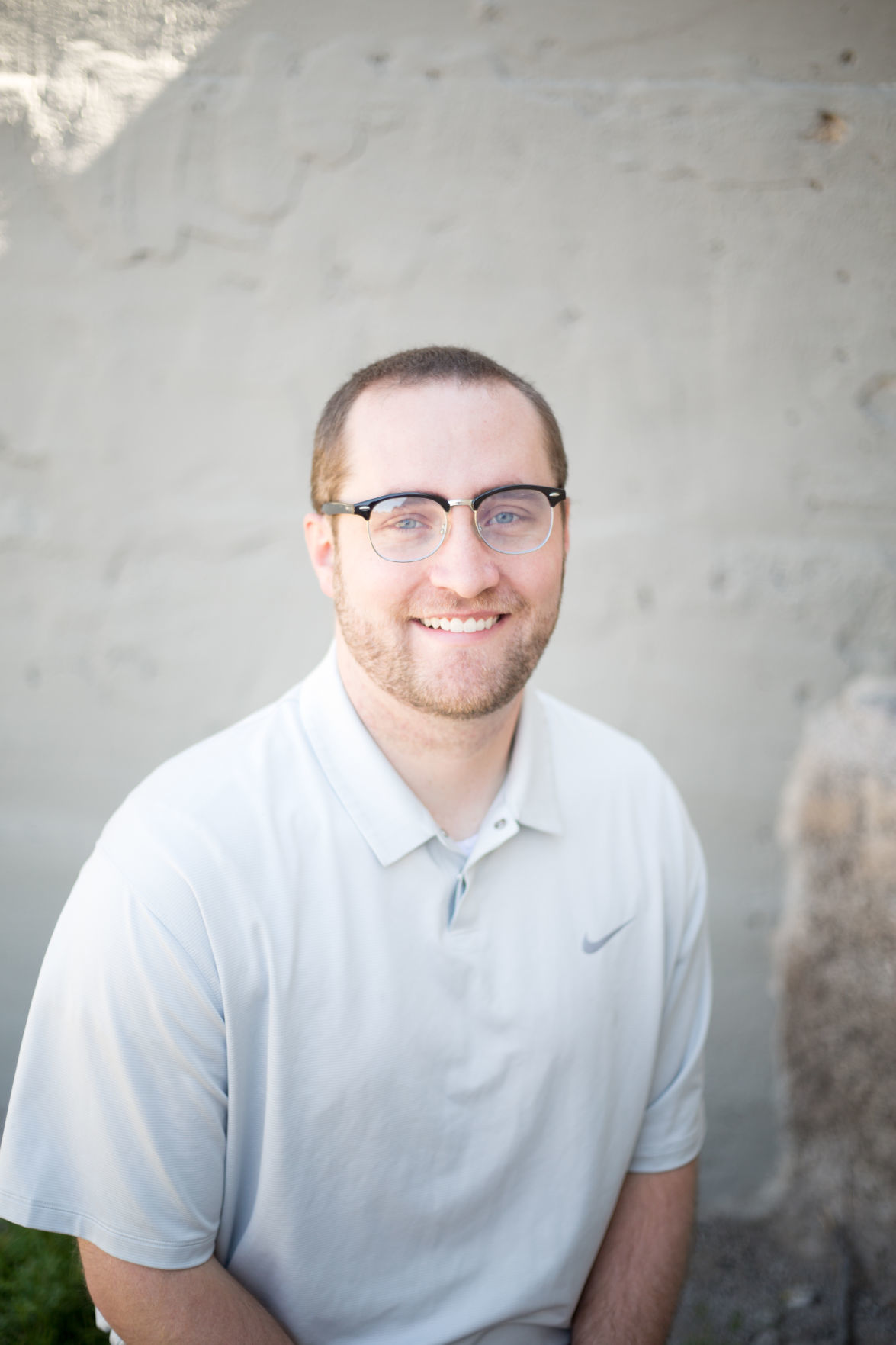 New Casa Grande Union girls basketball coach Kevin Hubbard talks with his former team at Kingman High School. Hubbard takes over for Donald Thompson, who coached the Cougars for the past four seasons.

CASA GRANDE — If and when there is a girls basketball season, Casa Grande Union will have a new coach at the helm.

Kevin Hubbard was hired a couple of weeks ago to take over for Donald Thompson, who was the Cougars coach for the past four seasons.

“Donald did a great job because he did me a favor,” CG Union athletic director Randy Robbins said. “I didn’t have a coach when coach (Ursula) Doll left. It was so late that it was hard for me to hire someone. Donald was on staff and he used to coach the girls, so I asked if he could coach the girls. He did it just to help out and do it until I could get a replacement.”

Hubbard comes to Casa Grande Union after spending the past four seasons coaching at Kingman High School, including the last two years as the girls head coach. During his time, the Bulldogs made the playoffs in the 2018-19 season after winning the 3A West region — going 10-0 in region play and 16-1 overall.

“I’m sad to be leaving,” Hubbard said of Kingman. “I know they are in a good place. I know they are going to have a good season coming up, but I was looking for a new challenge and a new opportunity.”

Hubbard’s hiring is pending approval from the school board. In addition to his coaching duties, he will also teach freshman biology at the school.

“I actually prefer that way,” he said about having a teaching position on campus. “I prefer to be around the team as much as possible and let them use me as a support throughout the day.

“My room is always open to them, and I make sure I’m always there and they know that I can help them. It helps me build that coach relationship where if they can trust me off the court, then they will trust me a lot more on the court in pressure games and pressure situations.”

Thompson took over just days before the start of the 2016-17 school year in what was supposed to be a temporary role. Thompson instead stayed for the next four years, where he went 39-55 overall and made a trip to the 4A play-in round game in 2018.

“Donald is a great guy and a great coach, but sometimes it’s hard to coach family,” Robbins said. “At the end of the season we talked, and he said he was done. I get it, and I respect him.”

Hubbard said what he’s learned about coaching girls basketball is that developing confidence is key.

“I’m a big believer that in high school sports, you want to build your system around the girls you have.”

Hubbard grew up in Cheyenne, Wyoming, where he played high school sports before heading to Brigham Young University. He said the move from Kingman will also be helpful for his family. He and his wife, along with their twin 4-year-olds and a 2-year-old, have family in the Gilbert and Queen Creek areas.

“Having a lot of family support will be nice,” he said. “Being up here (Kingman), we were isolated not having a place to be while I’m doing all the coaching. So it’s going to be nice to have the family support.”