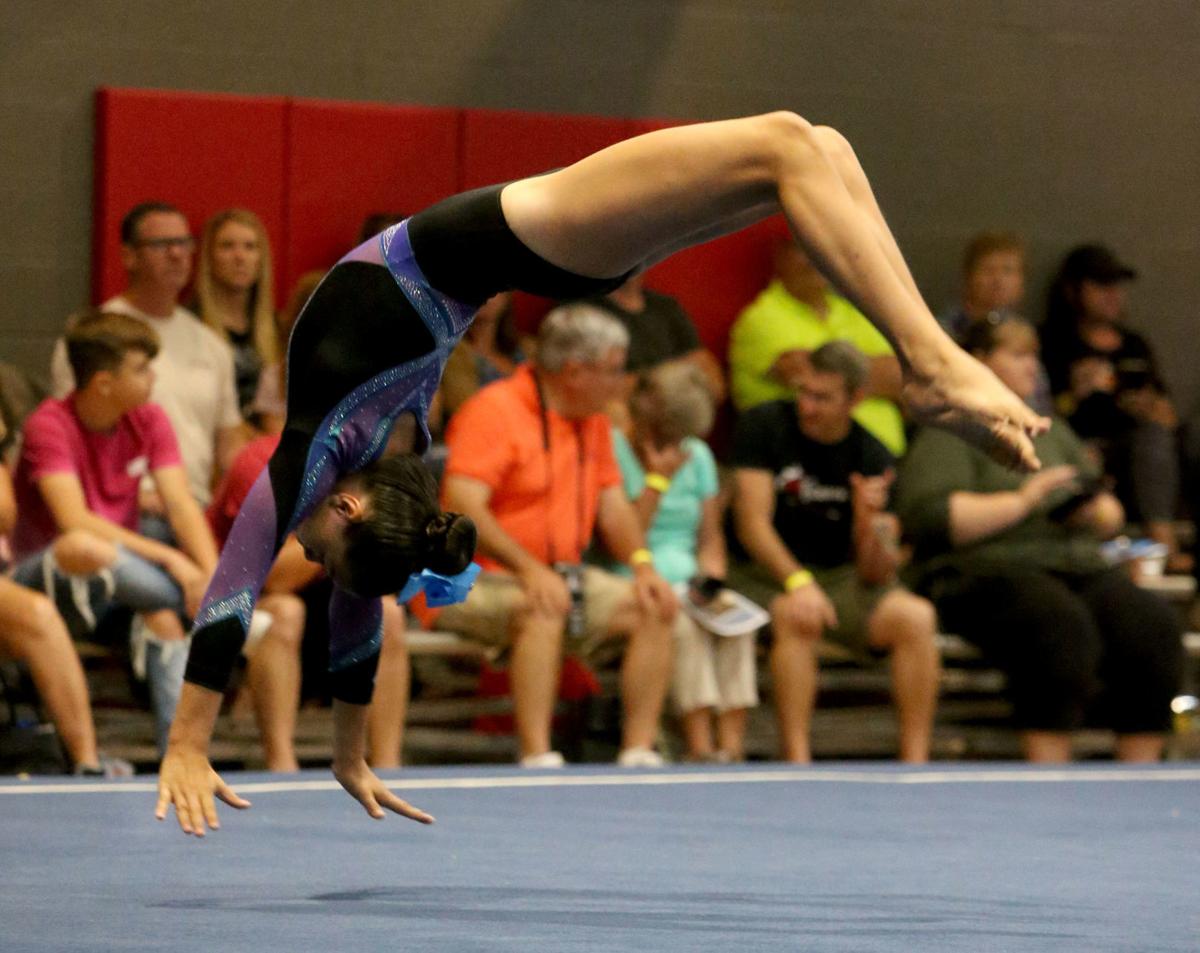 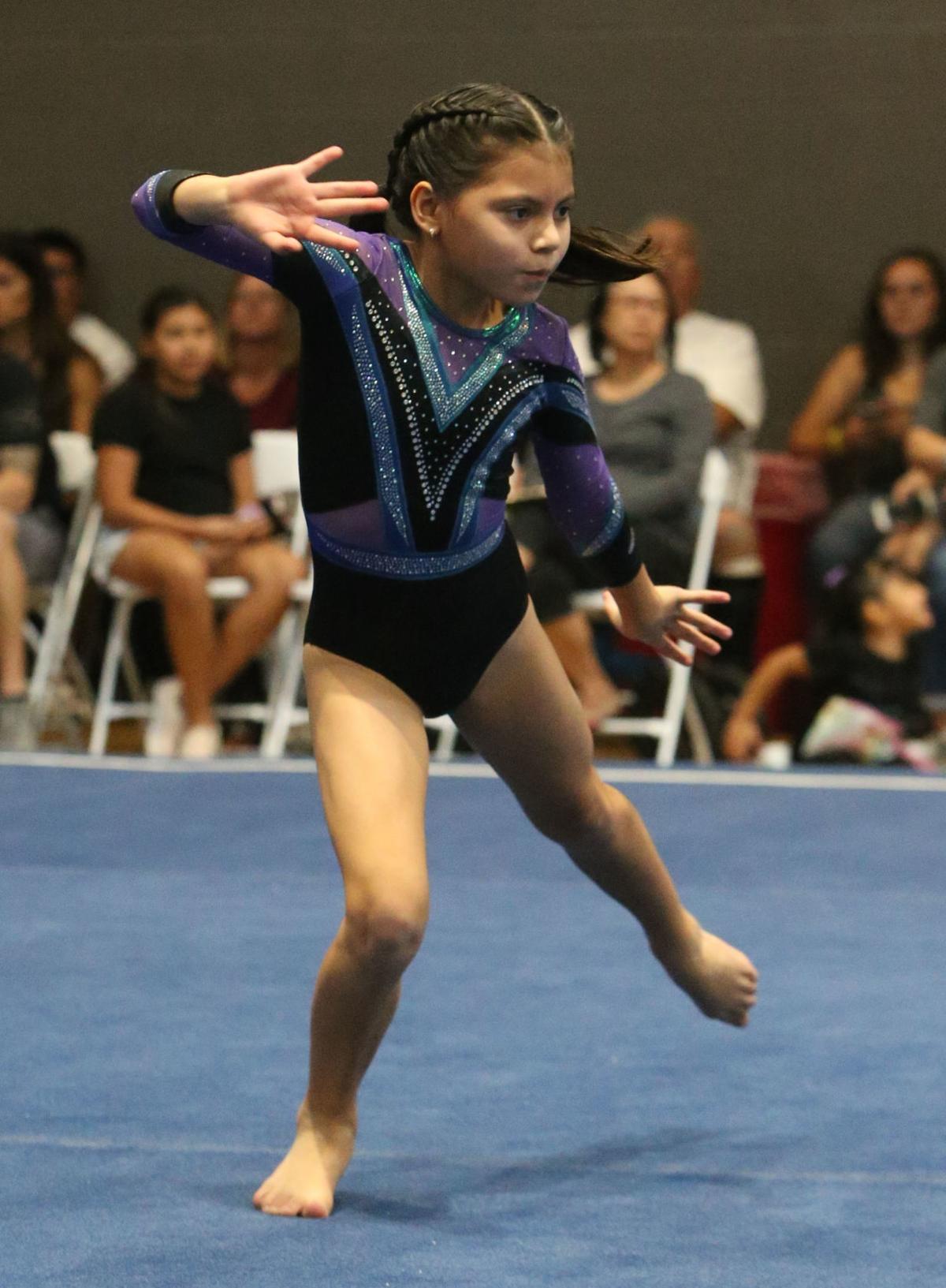 PHOENIX — More than 2,300 gymnasts, who traveled from all over, including Australia, competed at the Phoenix Convention Center last weekend. Hot Spot Gymnastics from Casa Grande made its presence felt at the event.

In the next session, XDiamond Sophie Esparza scored a 9.5 on both beam and floor. Her 9.5 on beam places her in the Top 100 scores for her level in America. Her teammate XPlatinum Allison Wampler took home first place honors in vault (9.5), third place on beam (9.0) and second on floor with (9.35). Allison was second all-around with 36.525. Wampler's vault score also places her in the Top 100 in America for 2020.

Hot Spot Gymnastics travels north Saturday for the Flagstaff Invitational and the opportunity to add to its medal collection.