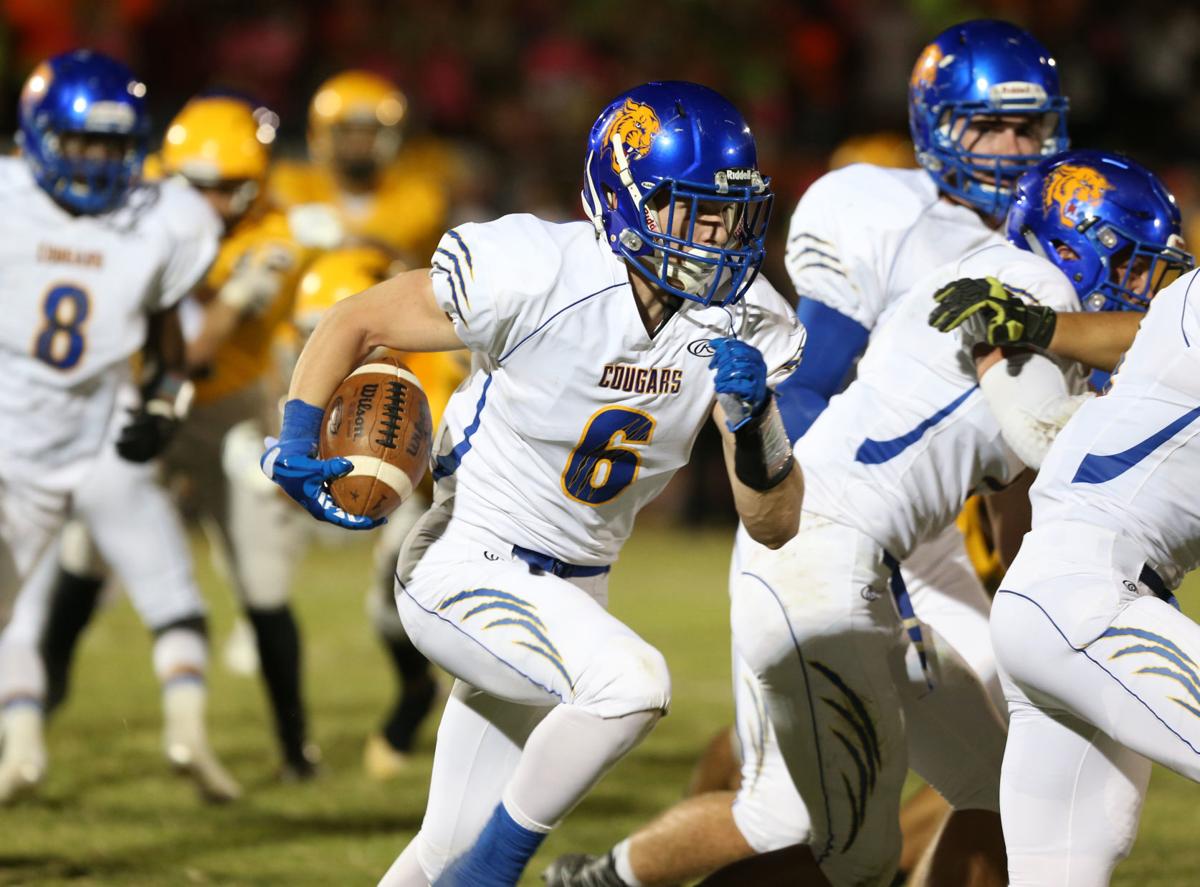 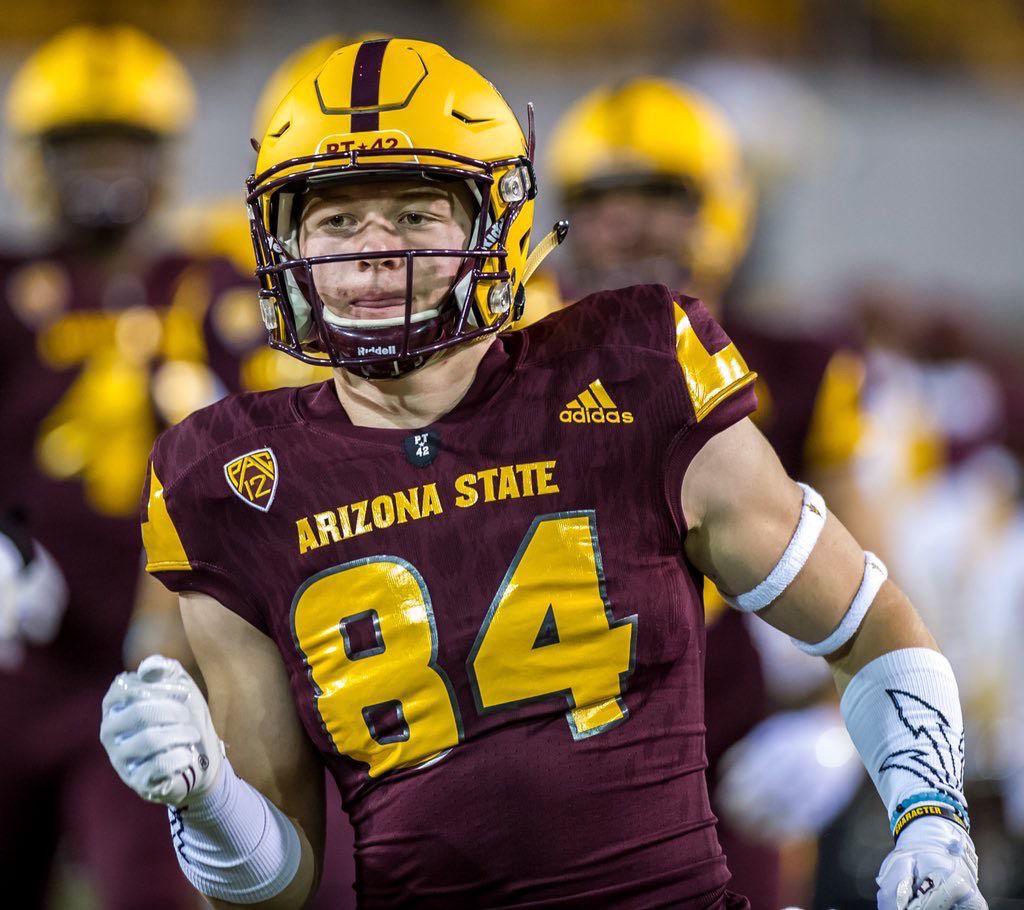 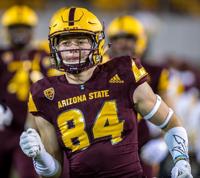 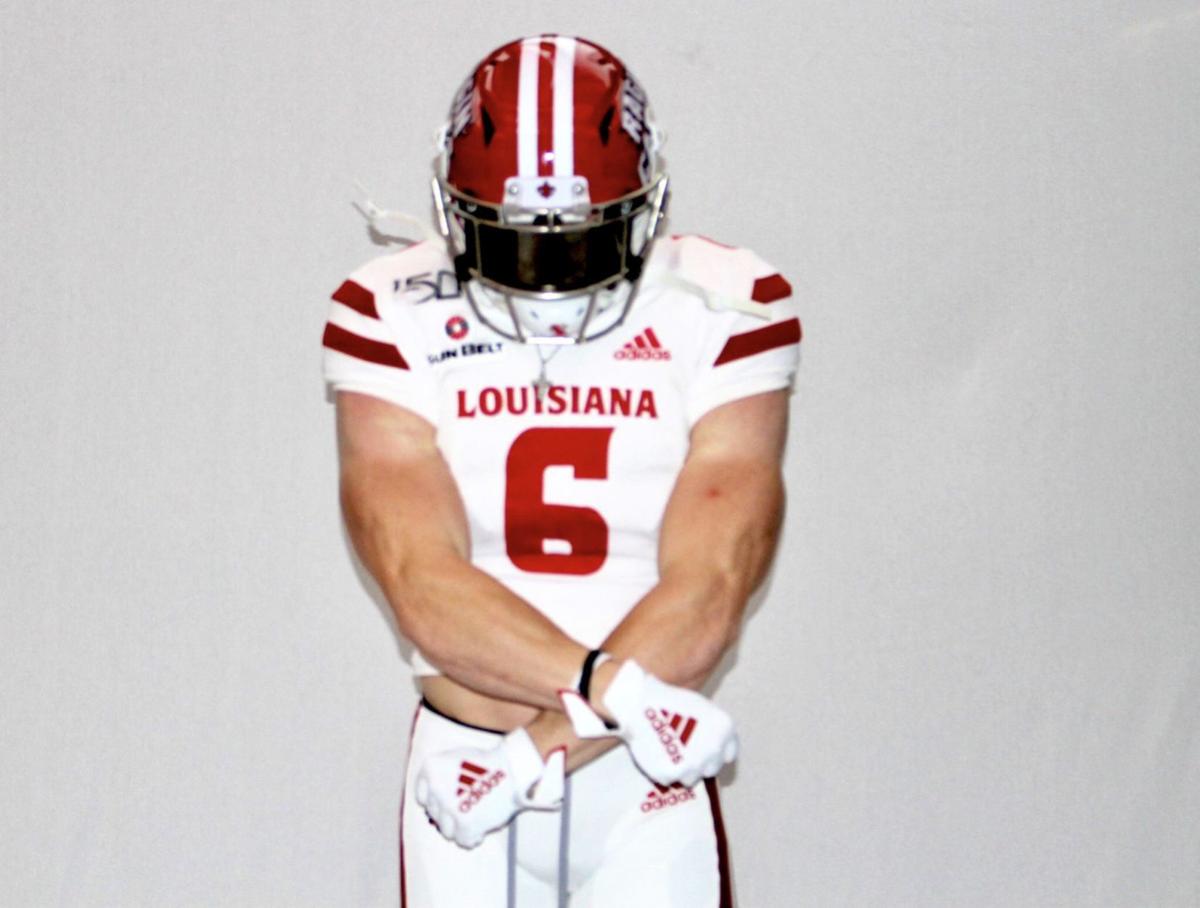 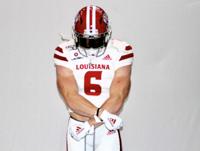 LAFAYETTE, La. — When Trevor Russell graduated from Casa Grande Union in 2017, he thought his next adventure would take him to Arizona State.

However, things didn’t go according to plan.

After head coach Todd Graham was let go by Arizona State following the 2017 season along with offensive coordinator Billy Napier, Russell left ASU and become a nomad of college football — first playing at Mesa Community College and then playing for the Gila River Hawks of the Hohokam Junior College Athletic Conference after Arizona NJCAA schools eliminated football following the 2018 season.

Russell has found a home at Louisiana where his former ASU coach, Napier, is the head coach for the Ragin’ Cajuns. The school is located in Lafayette, Louisiana.

“It’s been a crazy ride, but it’s been a good one,” Russell said. “Everywhere I’ve been, I’ve been super blessed to be at. It’s been a journey, and now I finally found a home.”

Russell arrived in Louisiana a few weeks ago and said he’s been doing workouts with teammates while still maintaining proper social distancing. He added there’s been procedures in place to limit the number of players in the weight room at a time.

“We’re just rolling with the punches and just doing what we can to make sure we can still play,” he said of dealing with COVID-19 restrictions.

During his senior season at Casa Grande, he caught 59 passes for 1,032 yards and 14 touchdowns.

For Russell, playing for Louisiana was the furthest thing from his mind when he was a senior at CG Union. In fact, he was committed to play at the University of Arizona before Napier convinced him otherwise.

“We have a good relationship,” Russell said. “He was one of the main reasons why I went to Arizona State, and then he left and I left to play junior college, and then he wanted me to come out there.

“I definitely didn’t see any of this coming. I was going to go to ASU and finish there, but that wasn’t the case.”

Russell plans to major in business management, where he hopes to one day open his own gym.

“I thought that this would be good to learn how to run a business,” he said.

Although Russell has bounced around since his days playing for the Cougars, he said he’s happy to see the success the team has had. He and several former players made it to the playoff game against Goodyear Desert Edge and watched the game from the sidelines.

“It’s amazing and it’s great to see,” Russell said of the success the Cougars had last year, winning their first playoff game in 26 years.

Despite the bouncing around from college to college, Russell still has two years of eligibility left. He said the journey has been a life lesson for him in how to make adjustments when things don’t go according to plan.

“It was a real life lesson. I had to have patience and put in some hard work. It was really frustrating at times,” he said. “Everyone’s process is different, mine was just a little bit different.”