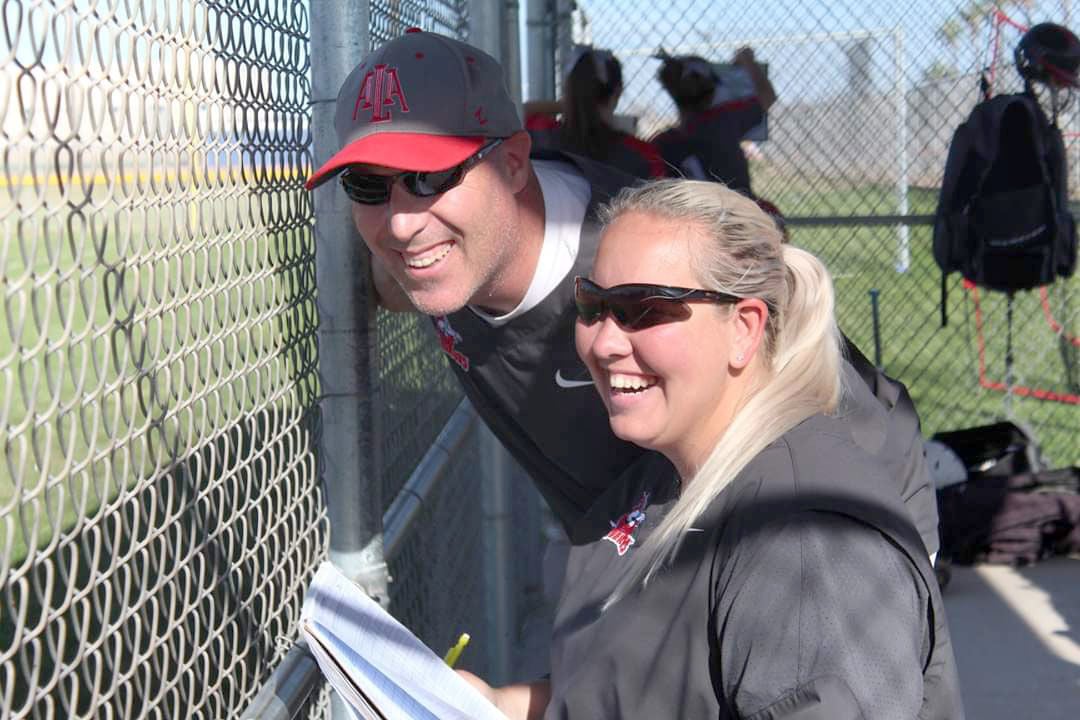 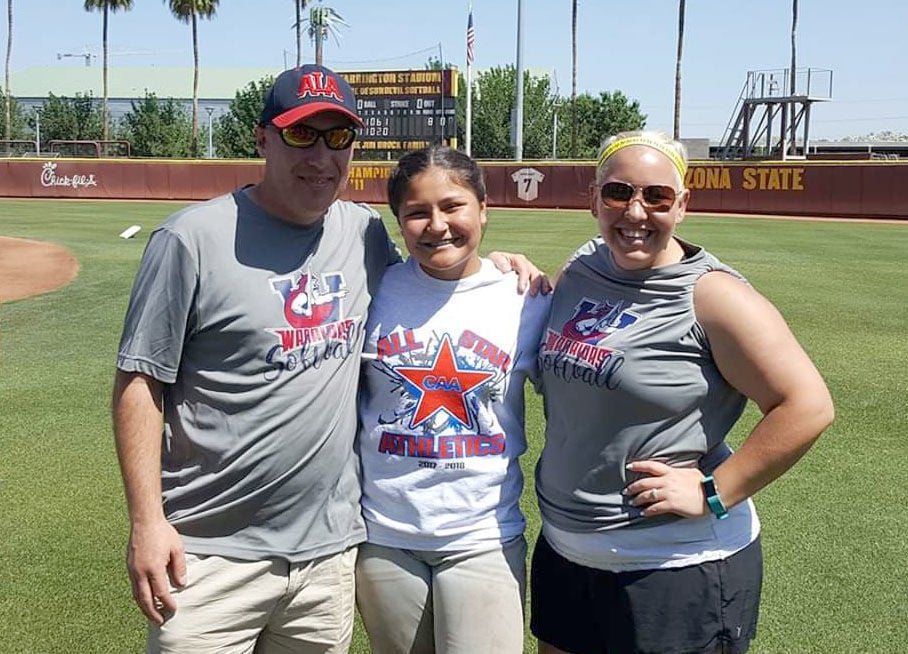 QUEEN CREEK — Following a good outing in its first season in the Arizona Interscholastic Association after making it to the play-in round of the Class 3A state tournament, the Queen Creek American Leadership Academy-Ironwood softball team will have a new head coach for the upcoming season.

For the past four years, Peter Gammill was the head coach.

Gammill recently decided to step down from the position due to the difficulty of juggling his work load at a Florence correctional facility and being at the helm of the softball program.

“It’s pretty much all about my work schedule,” he told PinalCentral. “Trying to juggle working and coaching is a pretty big task. I would love to coach full-time, unfortunately it doesn’t pay the bills. It was just a lot of stress when it came to juggling work and coaching.”

Taking over the head coaching position will be a familiar face in Amanda Otto-Trost, who was the team’s assistant coach under Gammill.

“I’m ecstatic,” Otto-Trost said. “I am super excited. I came here when the school opened, and I have loved watching the program grow. It was never really a dream of mine, I loved coaching, I absolutely loved being around the sport, but it wasn’t something I thought of at the time. Lately the opportunity presented itself, and I thought now was the time and I wanted to give it a shot.”

Gammill will remain with the softball team as the assistant coach. The protege has now become the boss.

“It works out great because Amanda and I have coached together for four years,” he said. “We’re basically just going to flip positions. I still get to be part of the program, I get to do what I love and coach the girls, and be a part of everything. I just don’t have as much stress of being the head coach and I still get to have fun.”

Otto-Trost admitted she was a little worried when Gammill made the decision to step down as head coach.

“When he chose to step down I was sad about it because it caught me off-guard, it caught everybody off-guard,” she said. “It just made me sad because I thought that when he did it he would be gone, like I’m done, bye, peace. We had actually talked about it before, that one day this might happen and that we’ll just reverse roles, but when he did it that was just my fear of him being gone.”

As for the future of the program, the Warriors won’t have to deal with any of the struggles of trying to adjust to having someone from the outside step in because it’s still the same coaching staff, albeit with different roles.

“I don’t think we’re going to skip a beat,” Gammill said. “Amanda and I, we’re like brother and sister, we are family and we get along great. I don’t think there’s going to be any change in pretty much anything we do. We’ve coached together with the high school team and the junior high team, so we have a pretty good routine and I don’t see that changing at all.”

Otto-Trost remembers when they first started coaching together and how they were polar opposites.

“He gets super excited in games and I’m like the calm one, and that was interesting in the beginning,” she said. “Then just over the years we’ve totally become family, he came to my wedding last year, he’s been to everything for my stepdaughter, we do so much together.”

Gammill will still be in charge of the outfielders along with the rest of the defense, and Otto-Trost, who was a pitcher at Southern Virginia University will continue handling the pitchers.

Gammill added it will be Otto-Trost’s team to run and she’ll be the one handling all the decisions.

“It won’t bother me one bit,” he said. “A lot of times I would ask her opinion on what to do and rely on her. I trust her implicitly on her decision making, she’s an amazing coach. I just want to be there to help her and have her back.”

Otto-Trost said it will be a learning curve for her, but she believes there is a lot she can glean from Gammill.