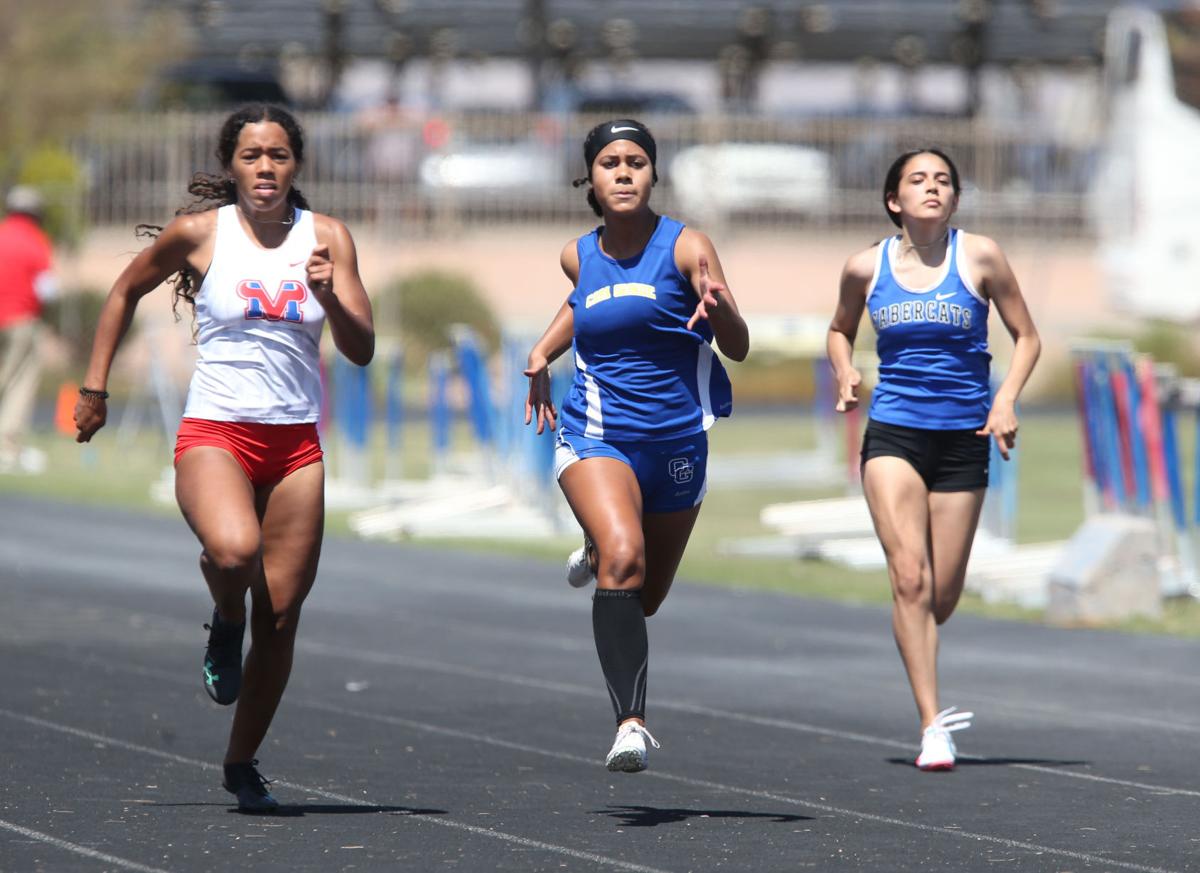 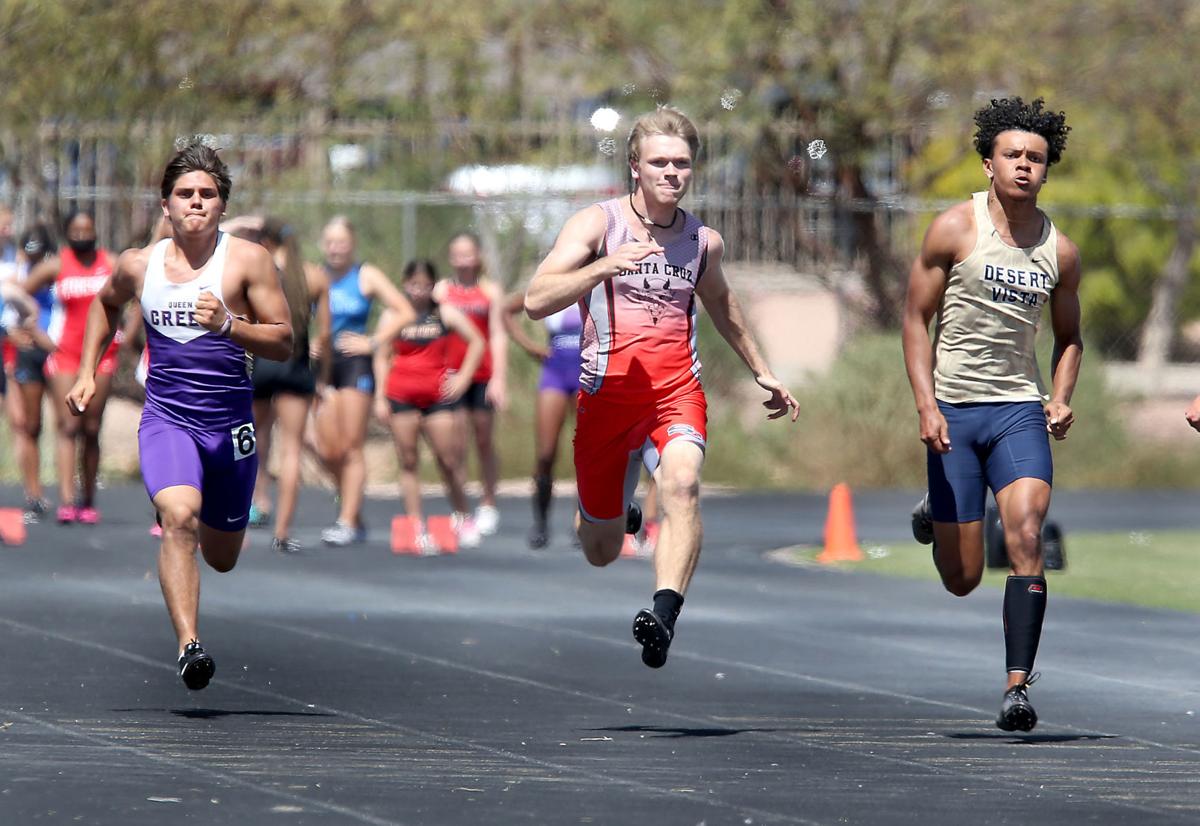 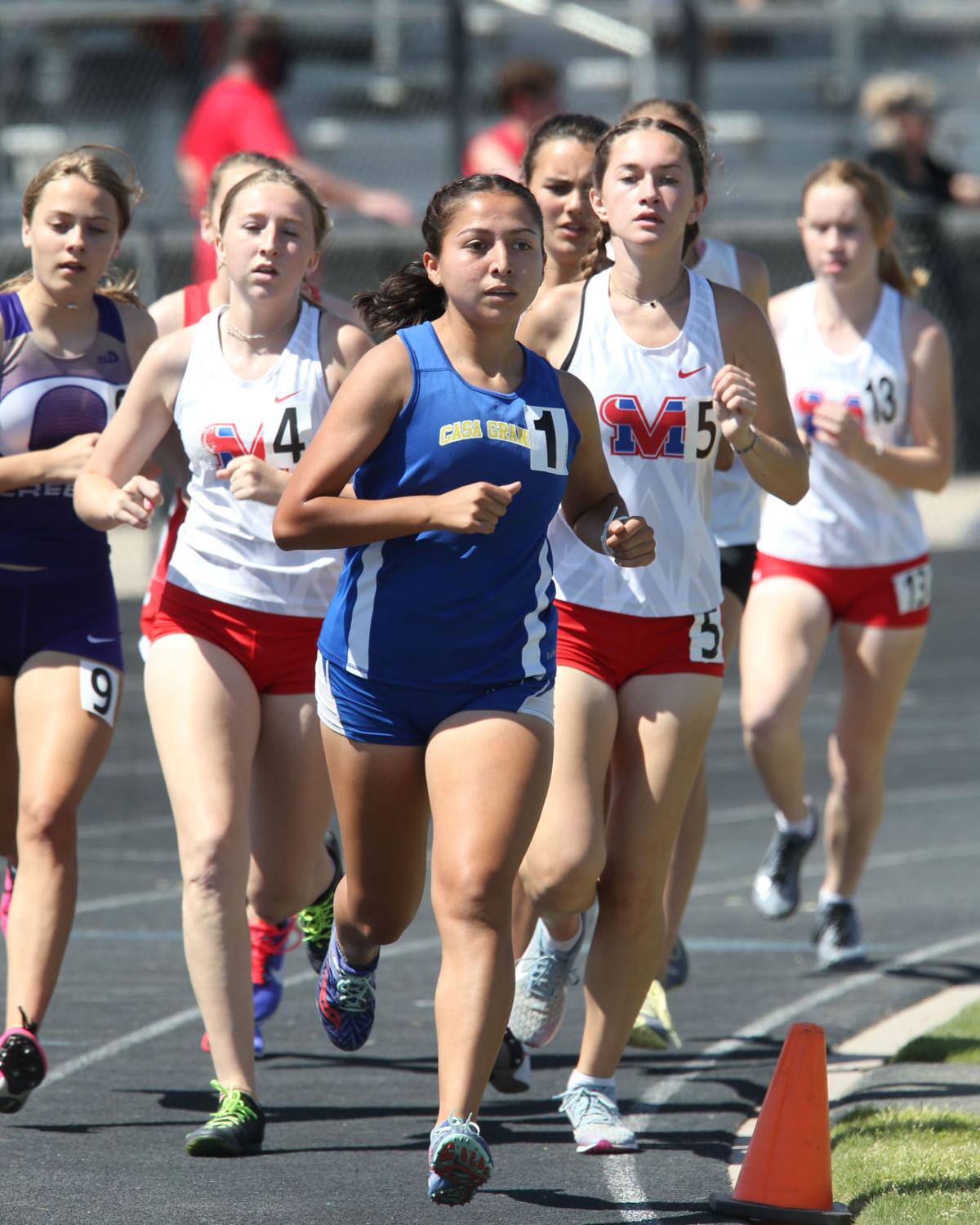 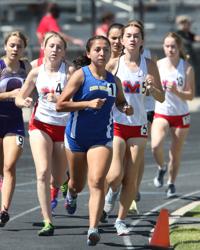 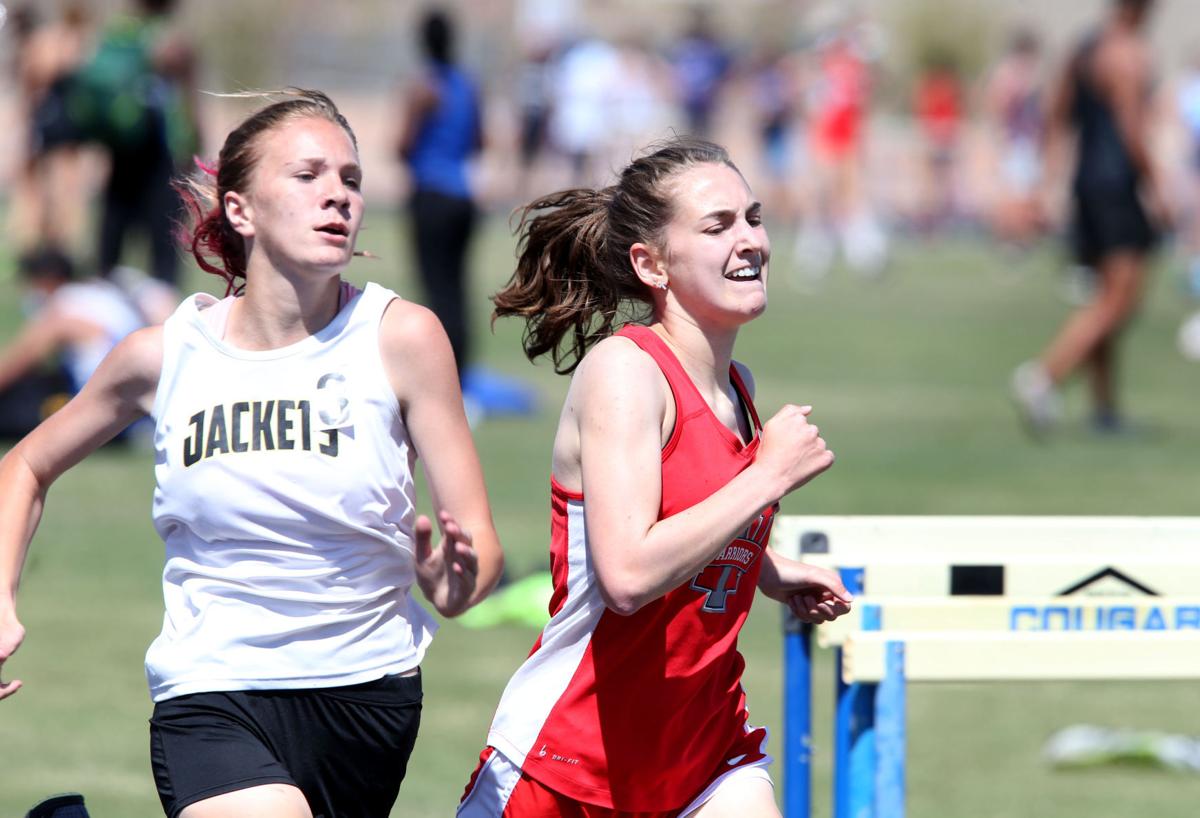 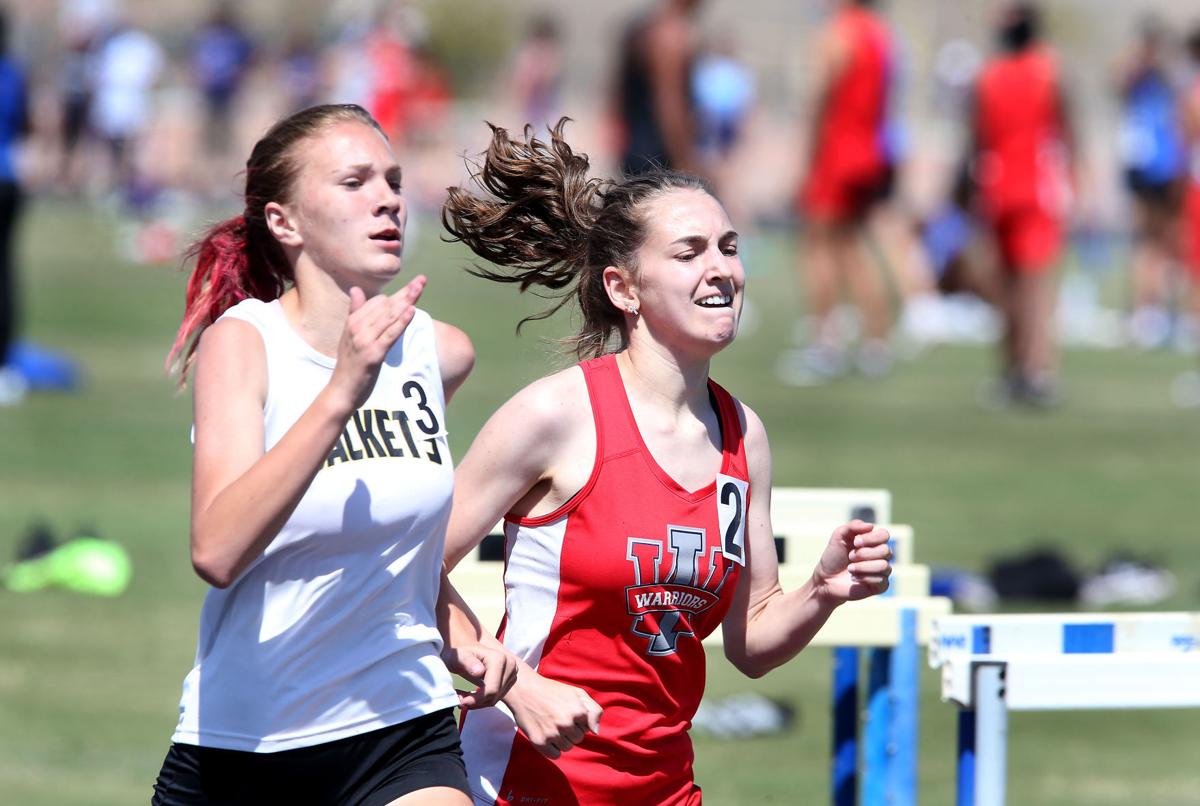 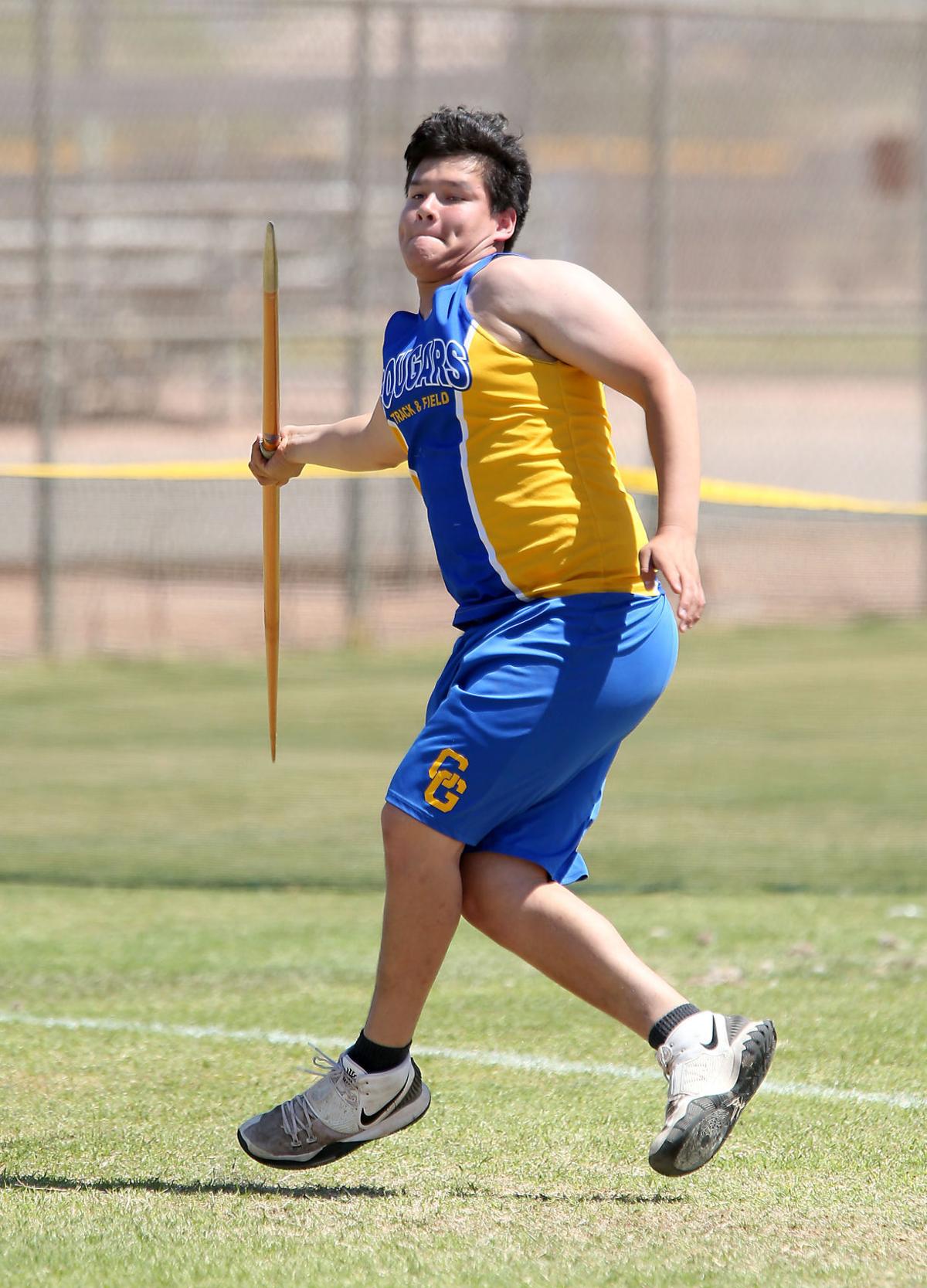 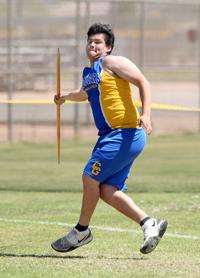 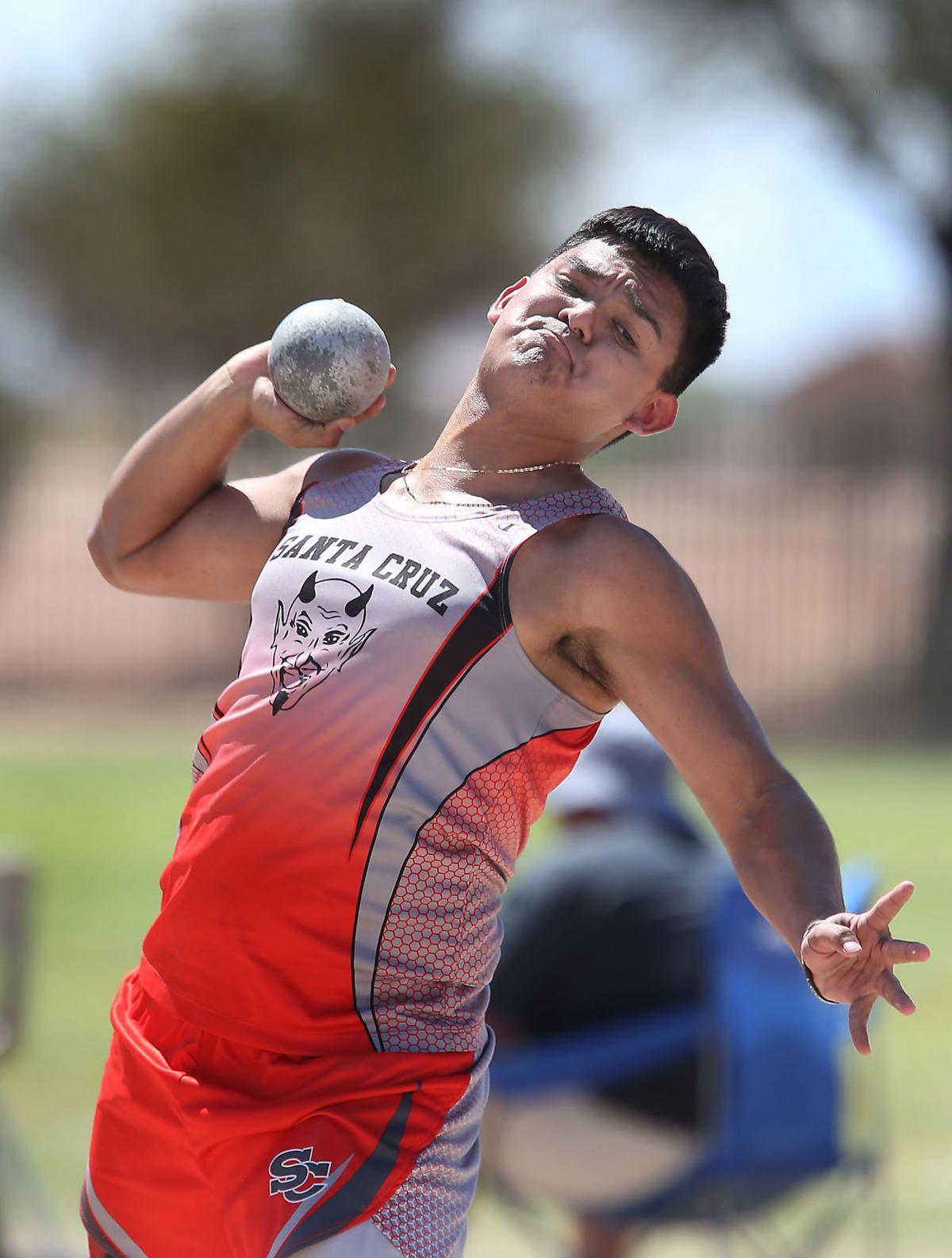 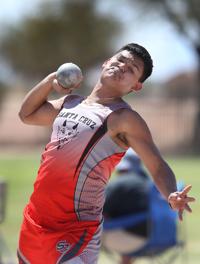 The meet was held Friday and included 23 different schools from across the state. The CG Union girls finished in fourth place with a team total of 49 points.

While American Leadership Academy-Ironwood placed seventh with 29 points, the rest of the Pinal County schools did not fare as well. San Tan Foothills tied for 14th with nine points, and Vista Grande tied for 18th with five points. Santa Cruz Valley did not score any team points.

The results were less encouraging for the boys teams from Pinal County. CG Union placed the highest among the five county schools at the meet with 18.5 points and a 10th-place finish.

Santa Cruz senior Orlando Davis Jr., who competed in the javelin, shot put and discus, was hoping for better results. His best finish was 11th in the javelin with a throw of 117 feet, 5 inches, but that’s still well short of his personal-record of 134-8, which he set at the 2019 Division IV state championships.

“I can do better; I can do way better,” Davis said of his javelin performance. “I’m still trying to get my technique down. Kind of lost it, that’s why.”

Davis has already qualified for the D-IV state meet in all three events, but he wants to see significant improvement in his results heading up to that event, which is May 14-15 at Perry High School in Gilbert.

He did have encouraging results in the discus earlier this season at the Richard Thompson South Mountain Classic on March 20.

That discus throw went 110-2, and Davis also set his PR in the shot put earlier this season with a throw of 37-11. He has a lofty goal of eventually reaching 40 feet.

The 4X800 relay team consisting of Porras, Hannah Hartman, Megan Tsabetsaye and Destiny Soto finished in third place with a time of 11:12.52.

Both McKenzie girls were part of the Warriors 4X800 relay team that finished fourth (11:13.95) and included Jocelyn Kent and Rachel Baker.

The Vista Grande 4X800 team finished second with a time of 9:13.11. It consists of Kenneth Hernandez, Ryan Klingsmith, Tayes Laughing and Jordan Verduzco.