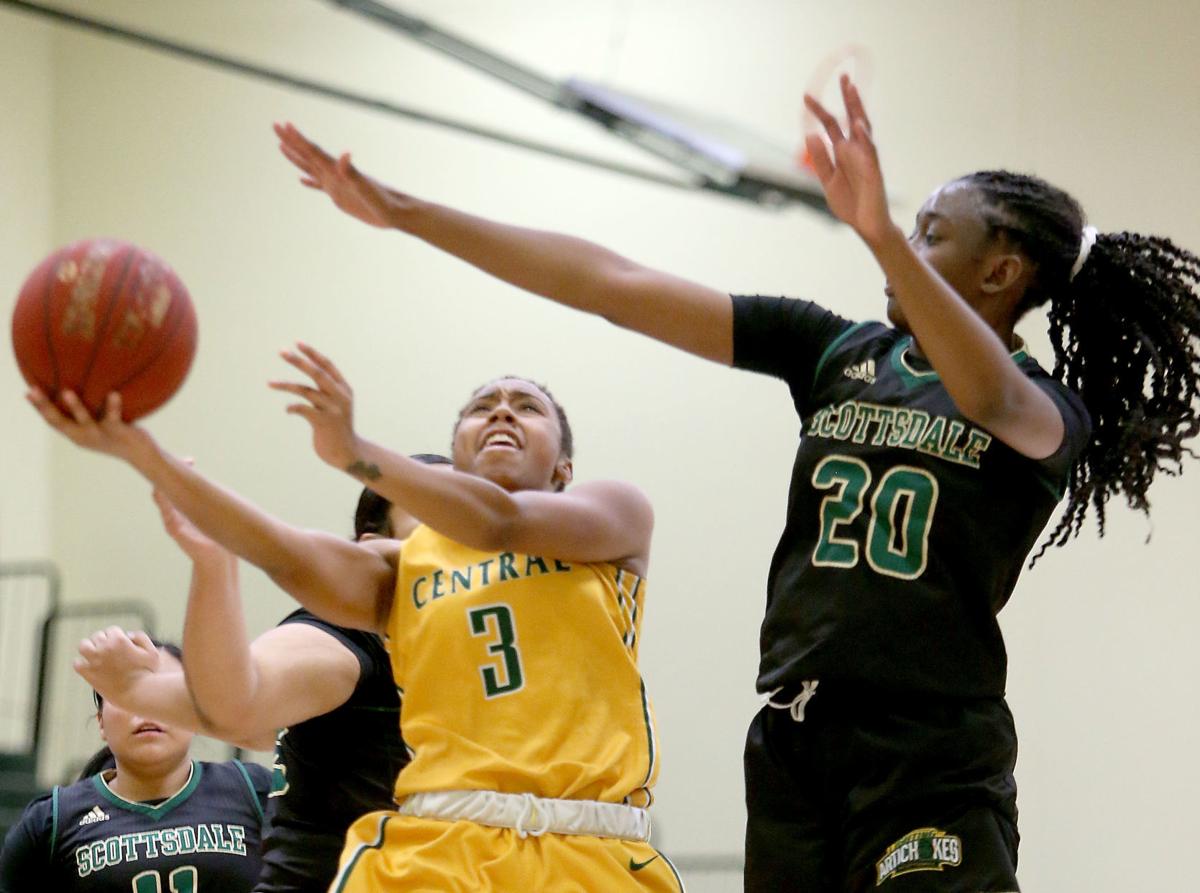 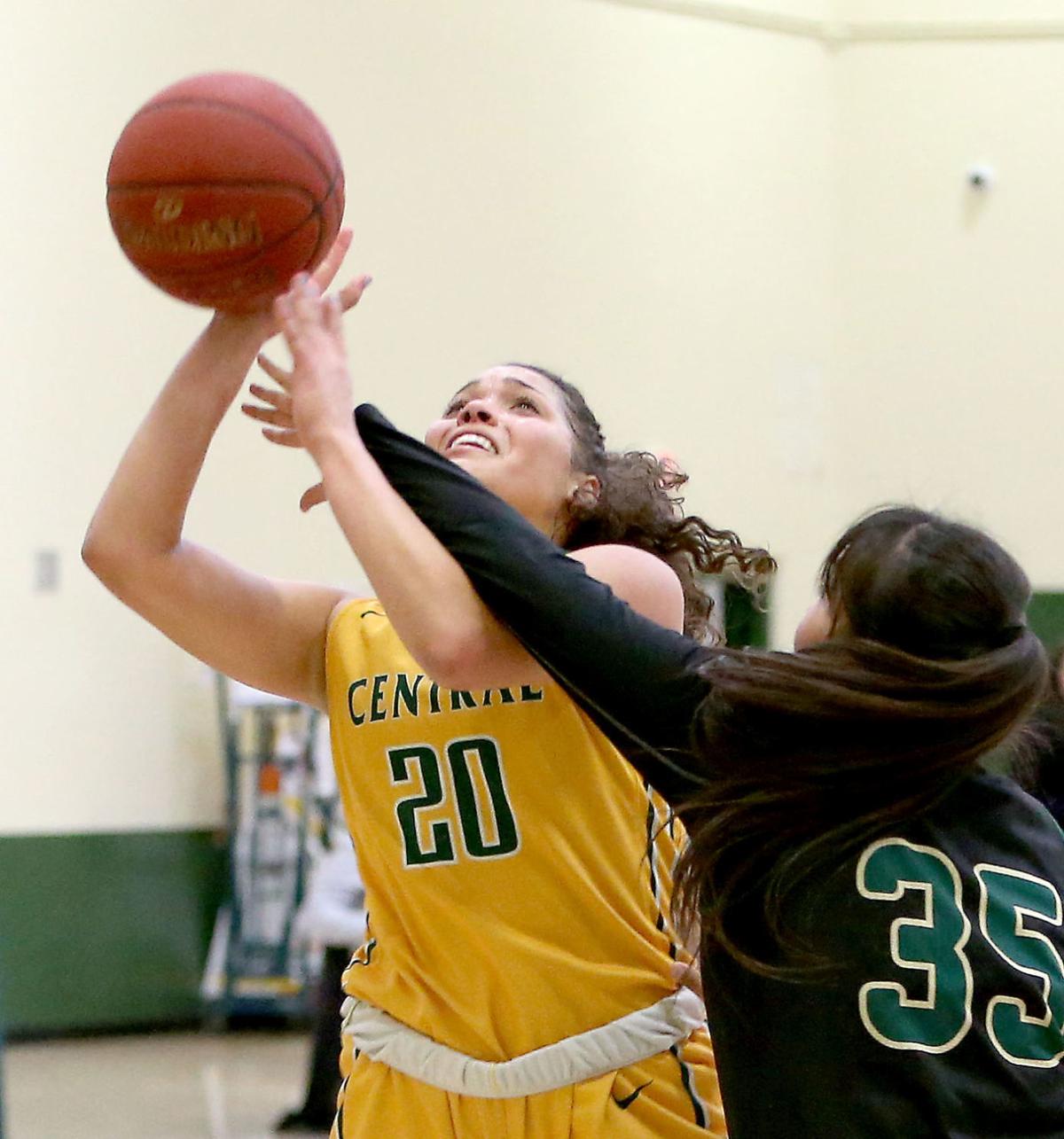 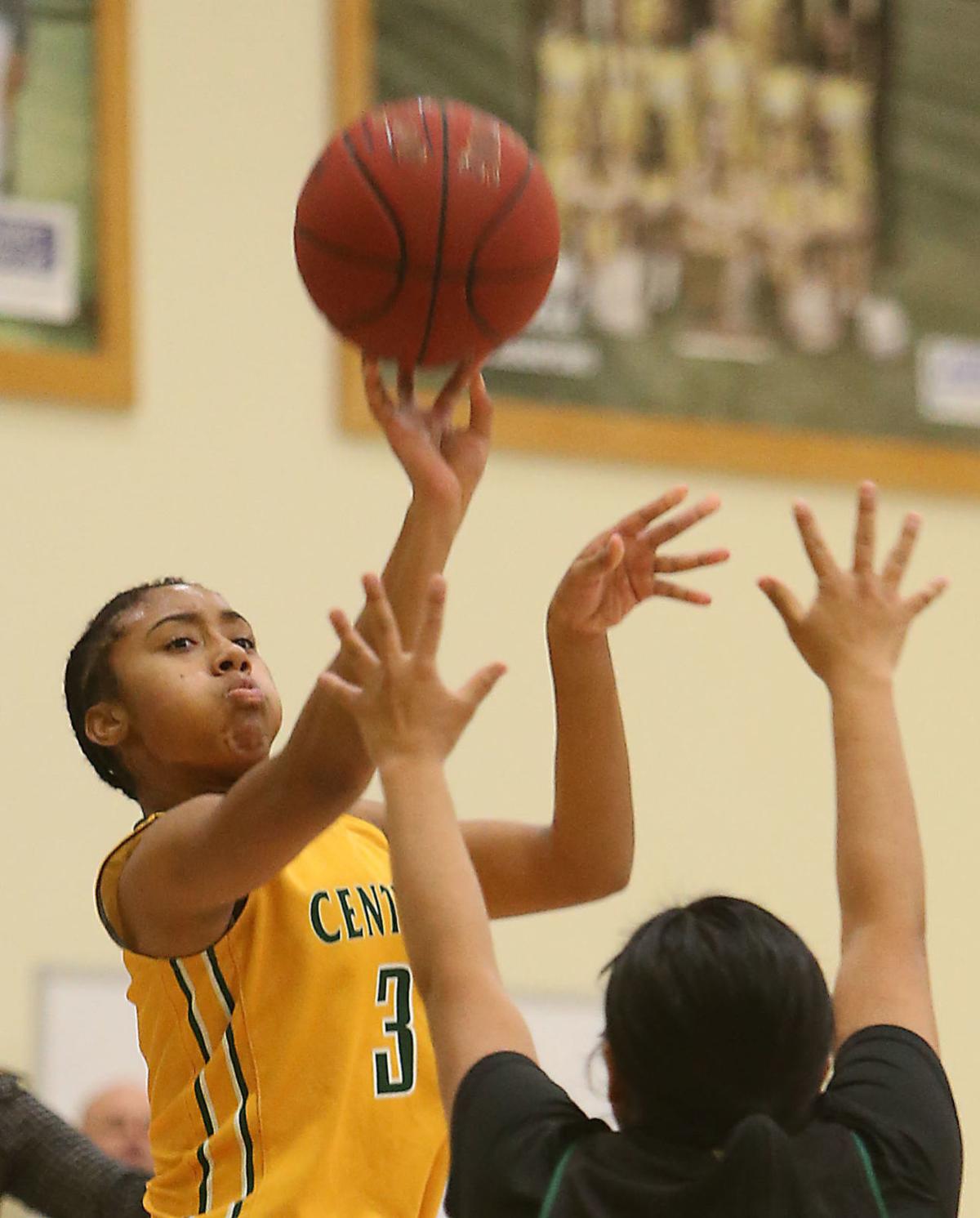 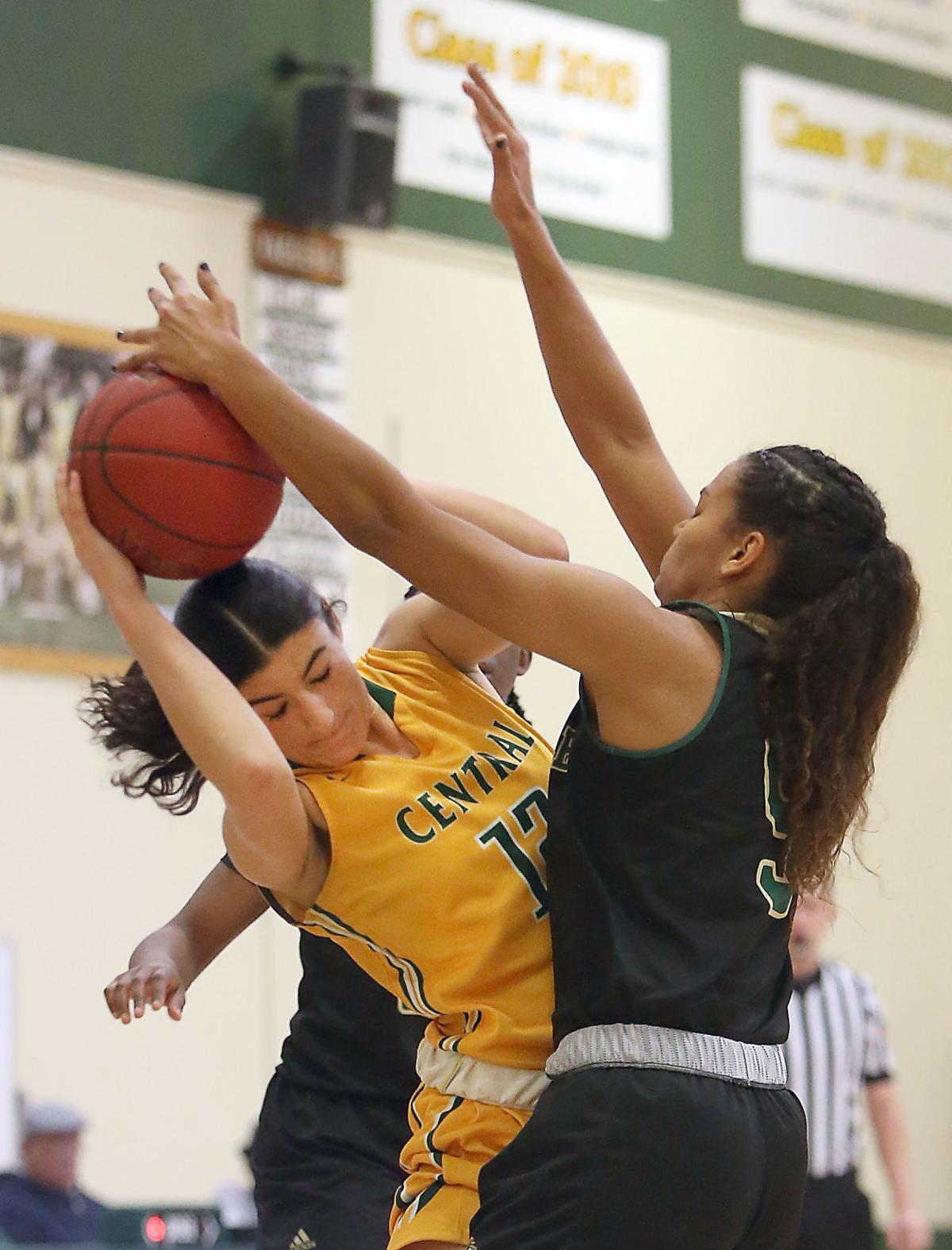 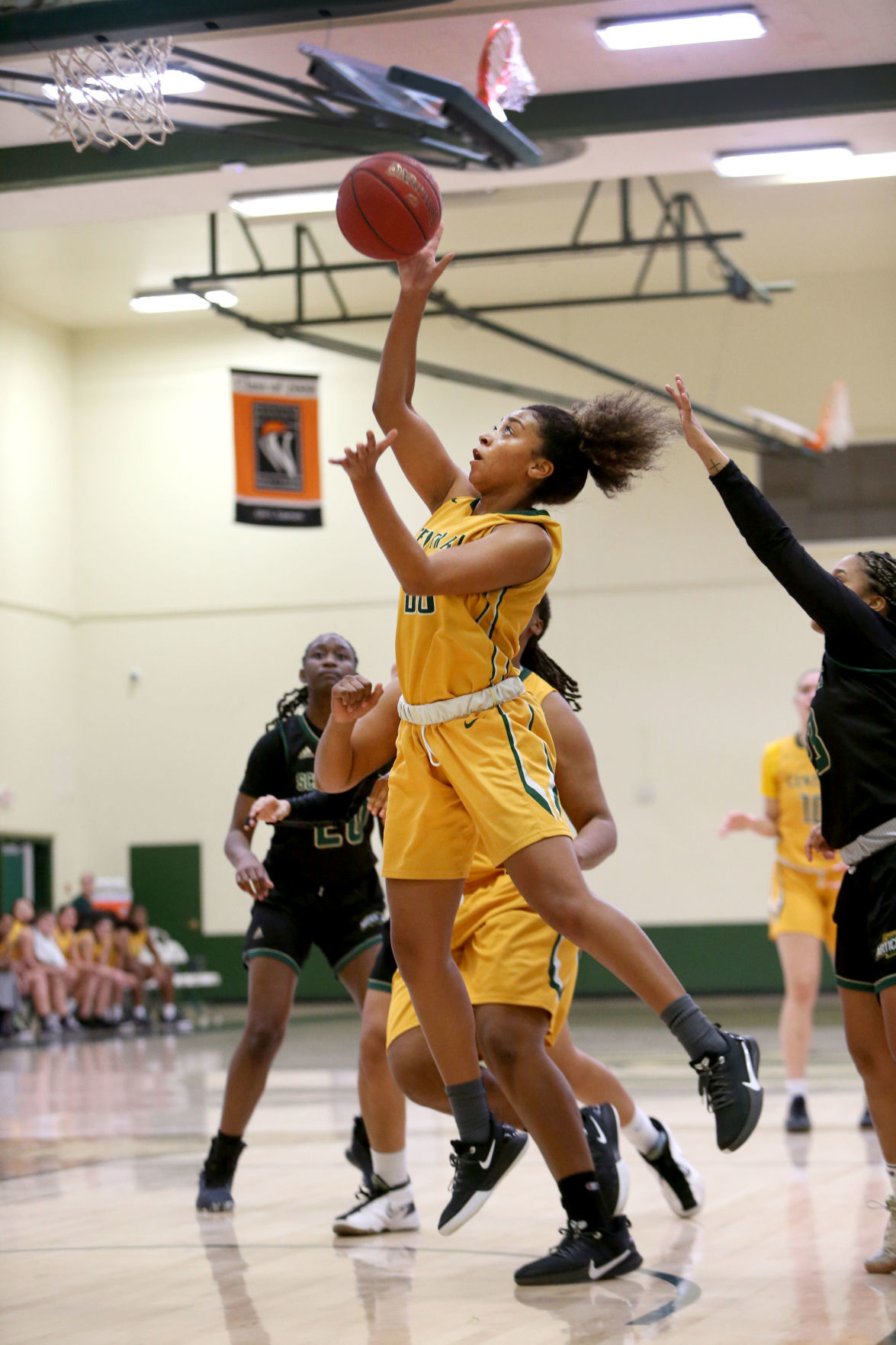 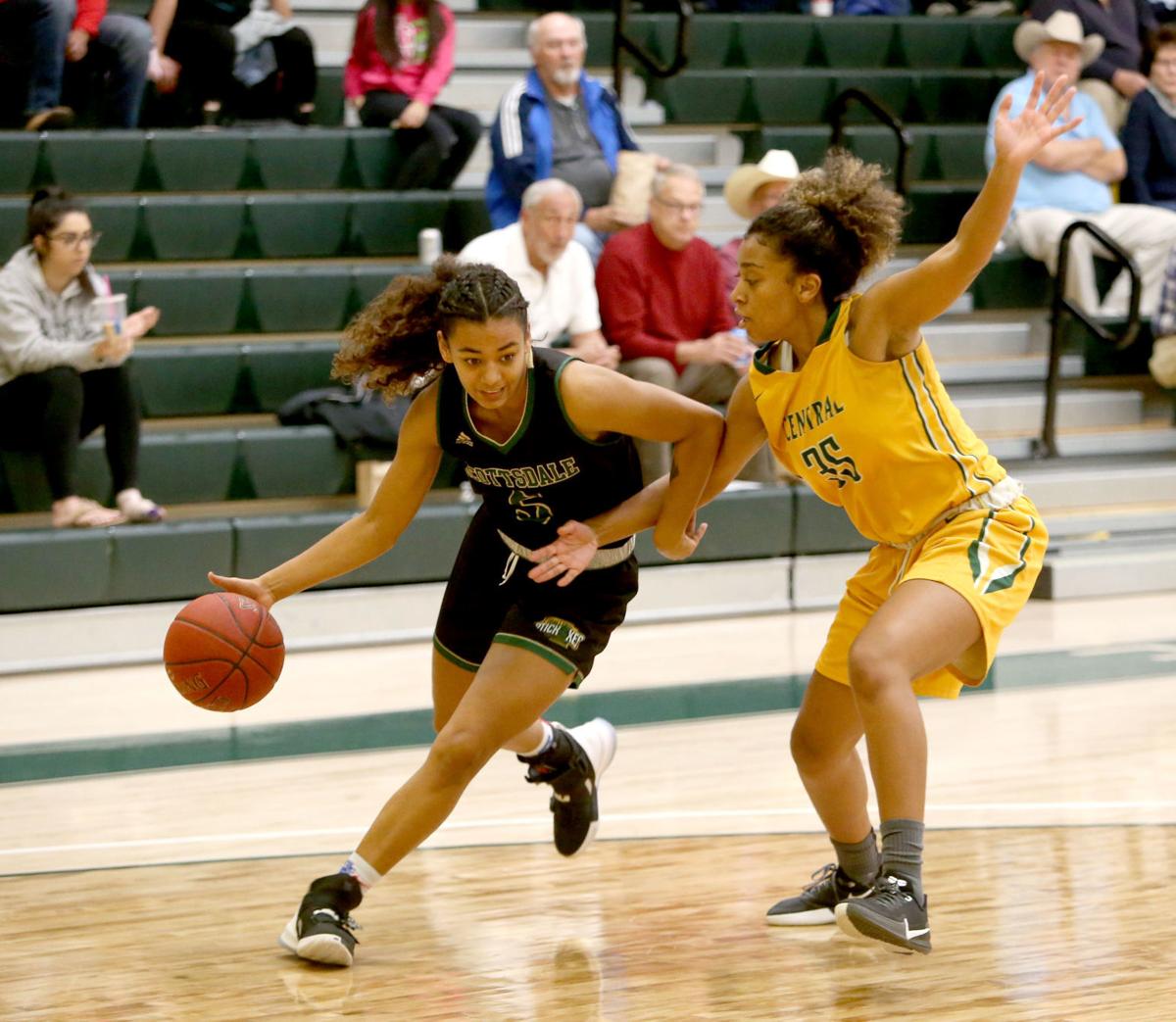 The Vaqueras improved to 10-0 in conference play with Wednesday night’s 80-36 drubbing of Scottsdale at the George Young Activity Center. Central has won all but one of those games by 15 or more points.

“We have multiple motivations,” CAC coach Denise Cardenas said. “I really appreciate how this group cares about putting this program back on top. We have a long way to go, but we’re headed in the right direction.”

Ayanna Clark — the ACCAC Division I player of the week for Jan. 5-11 — and Makayla Pippin both scored 17 points for the No. 13 Vaqueras, who improved their overall record to 15-3. Jenay Bojorquez finished with 12. Pippin had four of CAC’s eight 3-pointers.

Central held the Artichokes (4-13, 2-8 ACCAC) to single-digit scoring in each of the first three quarters. The Vaqueras were especially ferocious on the defensive end in the first half.

Scottsdale made just 2 of 12 shots in the first quarter and committed 12 turnovers on 21 possessions that led to 12 points for CAC. Ahead 23-7 after one, Central outscored the Artichokes 19-7 in the second to take a 42-14 halftime lead.

Scottsdale shot 3 for 13 with nine turnovers on 20 possessions in the second quarter, which the Vaqueras converted into eight points.

CAC outscored the Artichokes 19-8 in the third period and 19-14 in the fourth. The Vaqueras came in averaging an ACCAC-best 90.3 points against conference opponents.

“We have some offensive weapons on this team for sure, but we’re always preaching defense,” Cardenas said. “We have to stop people. This team competes and gets after it from the opening jump.”

Scottsdale did not have a player score in double figures. The Artichokes shot 28 percent for the game (14 of 51) and committed 33 turnovers which led to 33 points for CAC.

Scoring has been a season-long struggle for Scottsdale, which came in averaging an ACCAC-worst 54.9 points. Wednesday marked the fourth time this season the Artichokes have been held to under 40 points.

CAC took its largest lead of the night at 46 points when Alexia Marsh’s 3-pointer made it 72-26 with 5:10 remaining in the final period.