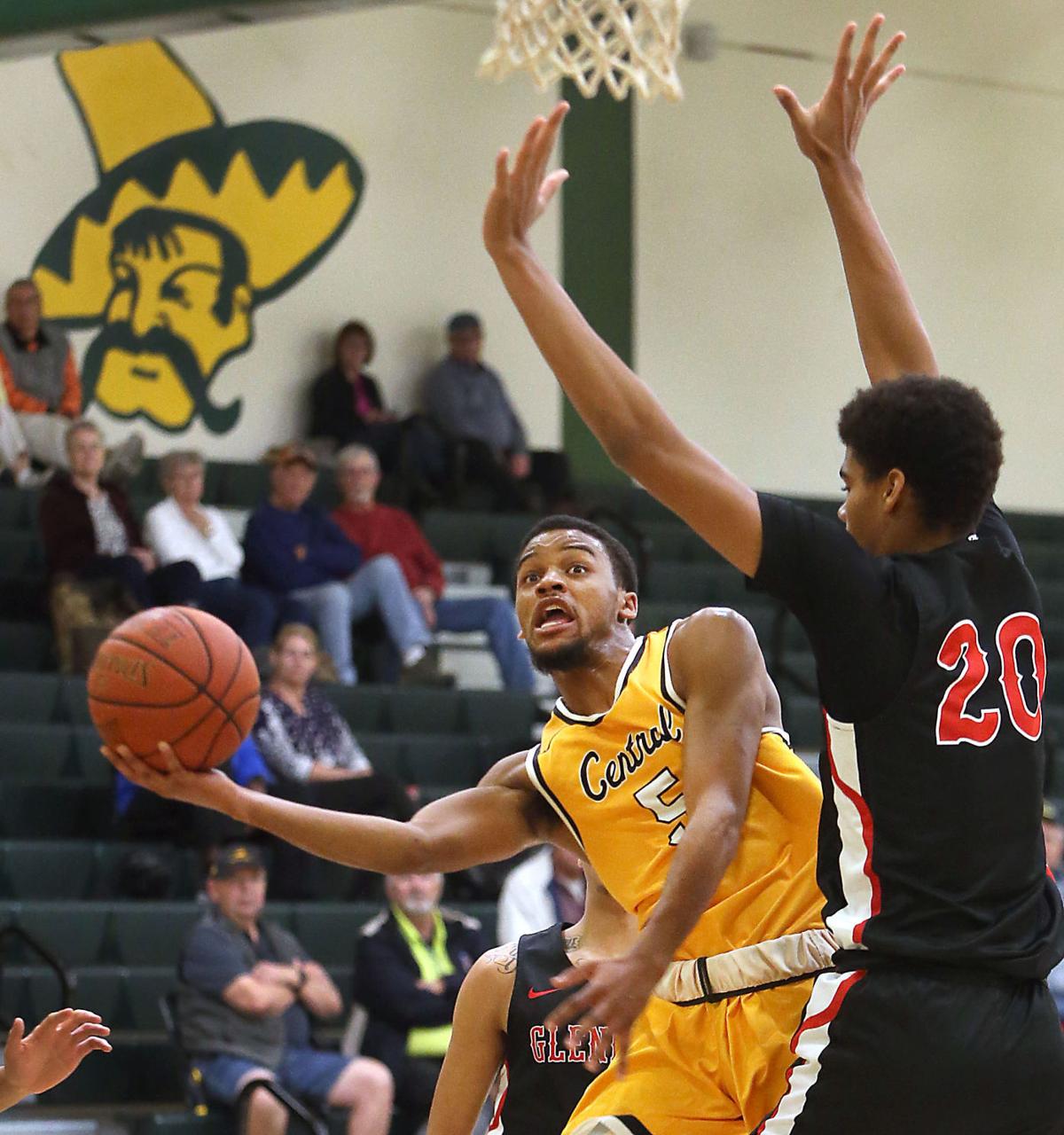 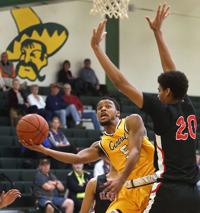 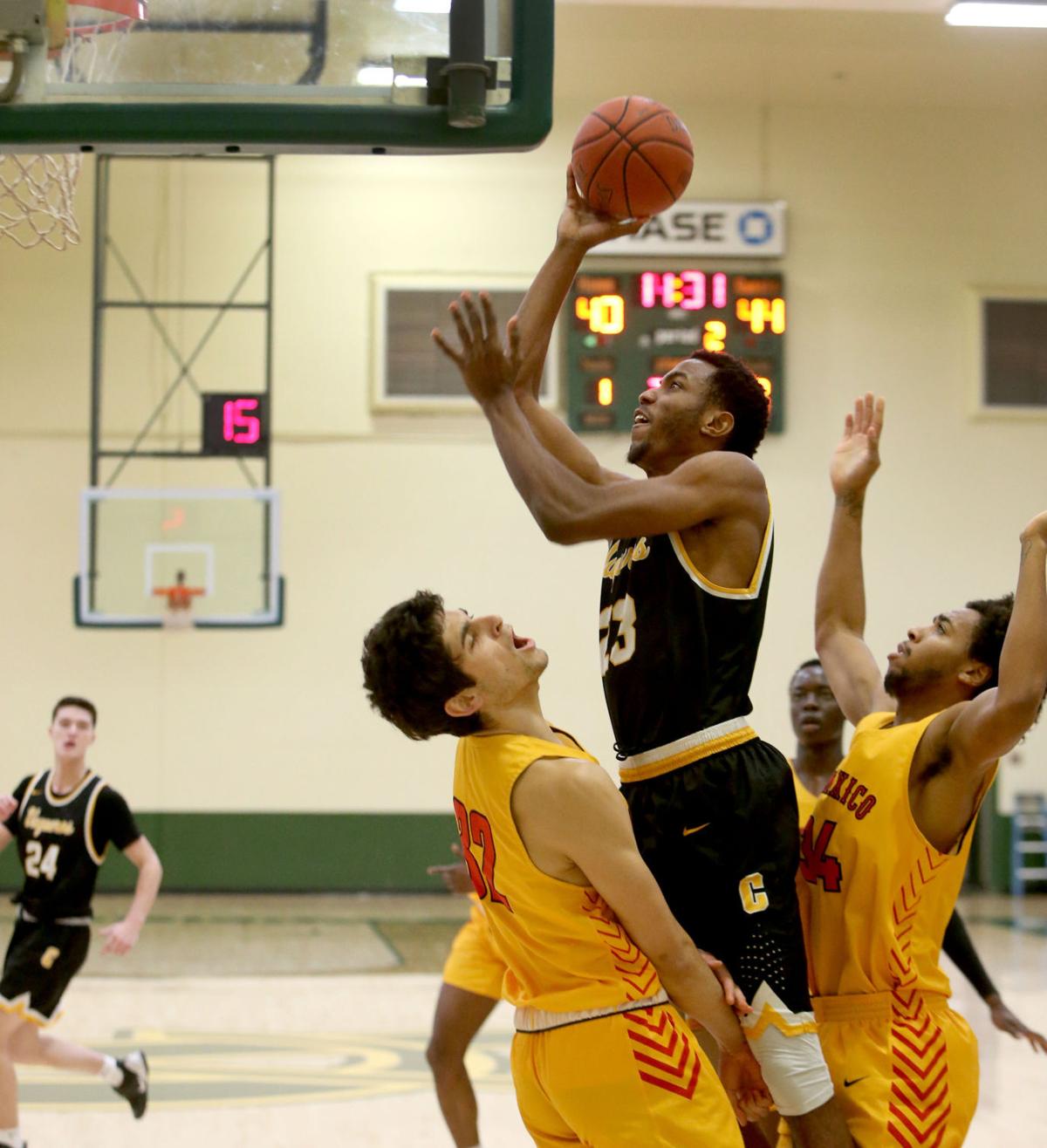 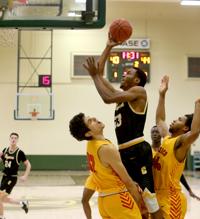 The Vaqueros fell short of expectations last year, with a 14-16 overall record and a 9-13 mark in in the Arizona Community College Athletic Conference.

But during a global pandemic, the CAC coaching staff was still doing work. And an infusion of new talent from a highly regarded recruiting class, in addition to the continued improvement of the returning players, could be the jolt the program needs.

CAC coach Tramaine Aaron is heading into his seventh season leading the program and his eighth year overall. With the exception of one other recruiting class — he said it was 2014 or 2015 — during his time on campus, this one could be the best.

Highlighting the class Jihuan Westbrook, a 6-foot-7 guard who was at New Mexico State during the 2018-19 season. He redshirted that year and did not play basketball last season.

Here’s a rundown of the five players the Vaqueros signed in the 2021 recruiting class.

Originally from Phelan, California, Westbrook was a three-star recruit coming out of high school. He had multiple Division I offers, including Oklahoma State, Colorado State and Utah State. He ended up at New Mexico State, where he redshirted his freshman year. He then took the year off from organized basketball last season.

Aaron said he recruited Westbrook, 20, for about two years, ever since he left New Mexico State.

“He’s definitely the highest profile player I’ve ever had the opportunity to coach,” Aaron said. “He’s a silky smooth guard that can score at all three levels.”

When practicing with CAC, Aaron said the thing that impressed him the most about Westbrook was that he “talked a lot,” communicating well with teammates.

According to MaxPreps, Scott scored 29.6 points per game last season. Stats were only kept for 11 of his games, which suggests they are incomplete (his team played 21 games). But in the 11 games for which stats were kept, he scored more than 40 points three times.

“He is a bucket,” Aaron said, adding he will be an offensive weapon for the Vaqueros.

CAC didn’t have a go-to scorer last year when it needed a basket. Scott could be that player, and Aaron said he has a confidence to his game that has been lacking for the Vaqueros.

Another three-star prospect out of high school, he had offers from Nevada, Grand Canyon University and Northern Arizona University.

“He will add an athletic dimension we didn’t have last year,” Aaron said.

Other qualities Aaron likes about Ruai are his physicality and his shot-blocking ability. He said Ruai is also adept at turning defense into offense in transition, something the Vaqueros struggled to do last season.

Aaron said Ben-Salah was used out of position at Alderson Broaddus, and other changes at the school led to an experience that was “not what he signed up for.”

“I liked his energy,” Aaron said, adding Ben-Salah can guard any position on the floor. He said the international experience shows up in Ben-Salah’s basketball IQ and his maturity.

Frazier has solid basketball genes, as his father played at Weber State from 1987-89. He went to Prairie High School in Vancouver, Washington, a program that produced former Gonzaga star and NBA player Dan Dickau.

“He comes from a good, hard-nosed program,” Aaron said of Frazier.

Aaron said Frazier’s best traits are his ability to run the floor and rebound.

This recruiting class will be added to eight returning players from the 2019-20 CAC roster.

Aaron had specific things he was looking for in recruits, and he said CAC accomplished its goals with this class. He gave praise to assistant coach Brandon McGruder, who he said built relationships with the players and put in a lot of hard work during the recruiting process.

“This is the best (class we’ve had) on paper,’ Aaron said. “They have the potential to be the best (overall) if they can be gritty.”