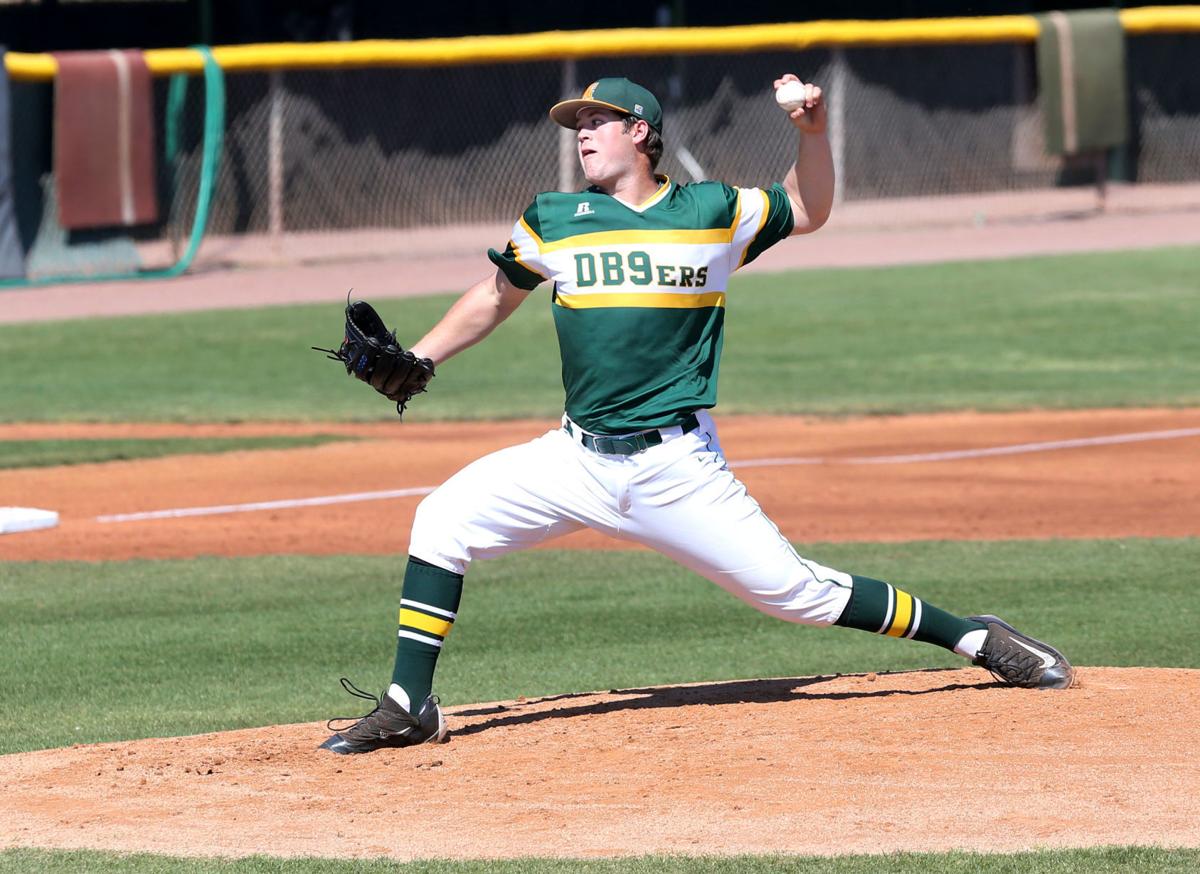 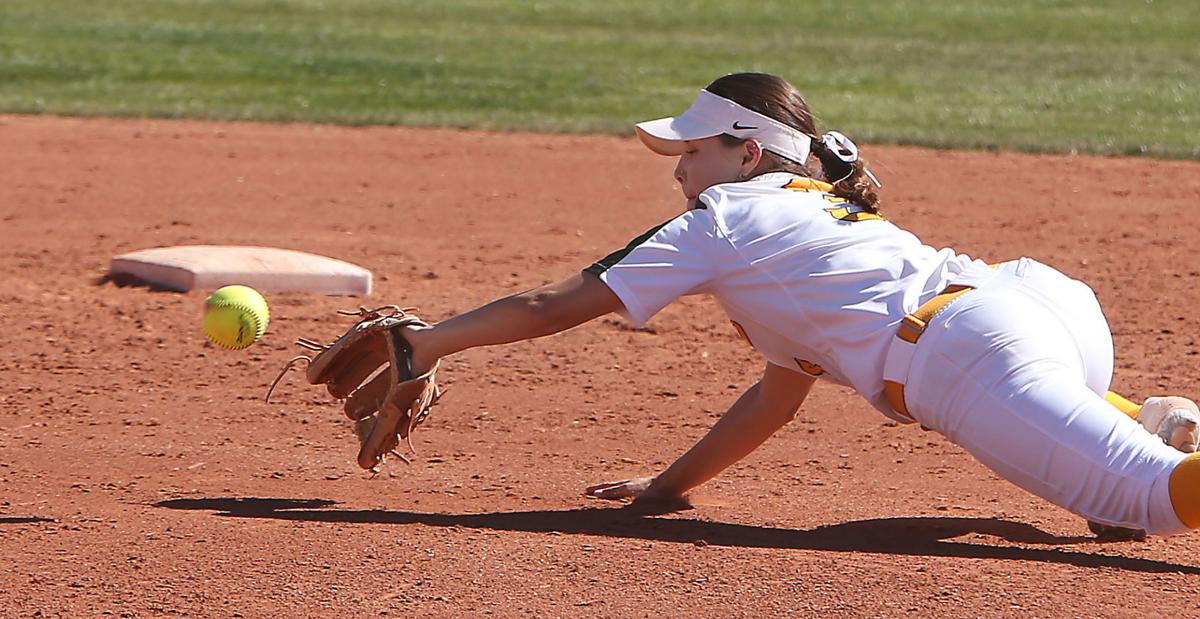 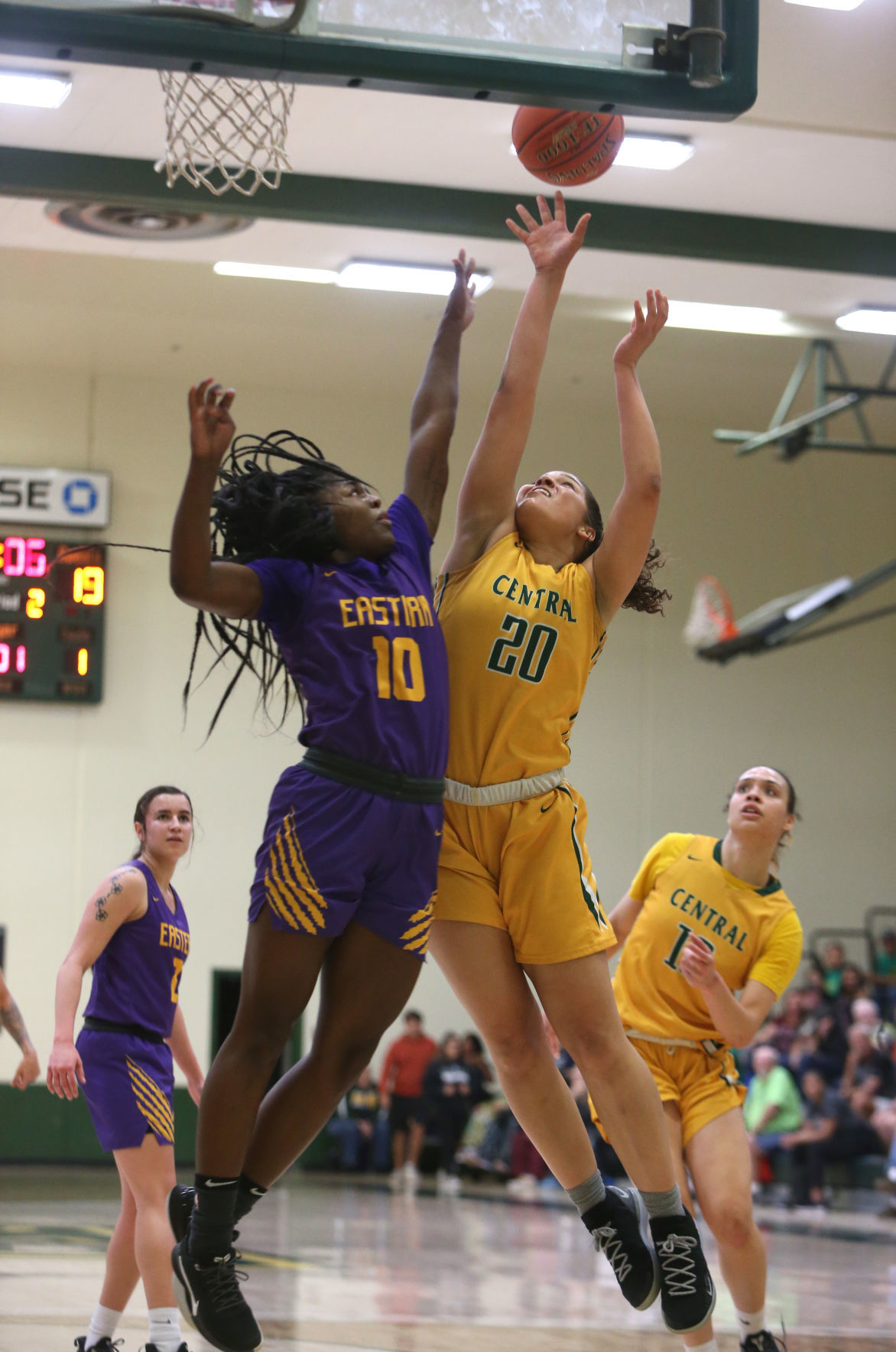 SIGNAL PEAK — Central Arizona College athletic teams are continuing to practice for the time being while awaiting further developments in the coronavirus pandemic.

On Friday, the NJCAA suspended all spring competition through April 3. The action followed Thursday’s announcement by the governing body of junior college athletics that the Division I and Division II women’s and men’s basketball national tournaments have been postponed until April 20.

The CAC women were supposed to begin play Wednesday in Lubbock, Texas, as the No. 6 seed in the 24-team D-I tourney.

“It’s no surprise these actions were taken, and there’s no guarantee we’ll resume on April 4,” CAC athletic director Chuck Schnoor said. “It’s disappointing, but these things are out of our control. At least the NJCAA didn’t say everything was done.”

If competition is allowed to resume as scheduled, women’s basketball will have endured a six-week break between games. The Vaqueras (28-3) qualified for nationals by defeating Eastern Arizona 59-48 on March 6 to claim the Region 1 title.

“It’s almost like a separate little season,” coach Denise Cardenas said. “The only thing we can do is prepare like we always have.”

Although her team is coping with an unprecedented lengthy wait to vie for the program’s fifth national championship, Cardenas believes the Vaqueras will be up to the task if they get that opportunity.

“It’s the same for everybody,” she said. “This is the first time dealing with this, and no team is going to have the focus it needs. We all have to figure out in our own way how to get through.”

The NCAA on Thursday took the unprecedented action of cancelling all remaining winter and spring sports for the 2020 academic calendar. While the situation for NJCAA athletes could certainly change, at least they have a chance of resuming their seasons.

The defending D-I baseball national champion Vaqueros are 19-9 overall and 9-5 in Arizona Community College Athletic Conference play. If competition is allowed to resume April 4, they will have had 10 ACCAC games and one nonconference contest wiped off the schedule.

CAC softball would have 14 conference games lost due to the suspension. The Vaqueras are 17-10 overall and 13-5 in ACCAC play.

“I was kind of suspecting this was going to happen,” softball coach Shelby Davis said. “It makes sense to me. It’s kind of bad timing, but we’re fortunate because we still have a chance” to resume the season.

“My guess is they won’t because it would be a scheduling nightmare,” he said.

The men’s and women’s track teams were supposed to have their first meet this week at the University of Arizona. If the season does resume April 4, they will have missed six meets.

“We’ve been training hard, and not getting a chance to compete is going to have a damper on our athletes," track coach Andrew Wood said. “But this is not just about us. It’s about the entire country. We’re not the only ones being affected. It’s everyone from the pros on down to the youth level.”

Gilich said the possibility of the NCAA restoring lost eligibility for the senior athletes at its member schools creates a lot of uncertainty.

“It affects (our) guys who have committed to four-year schools” because scholarship offers possibly could be withdrawn if eligibility is granted to those seniors.

The shutdown also could affect the status of potential MLB draft picks, Gilich said. CAC usually has several players selected in the draft every year.

As for the coronavirus precautions CAC is taking, Schnoor said “we’re doing everything we can (hygienically) to ensure the safety of our athletes and everybody involved” with the programs.