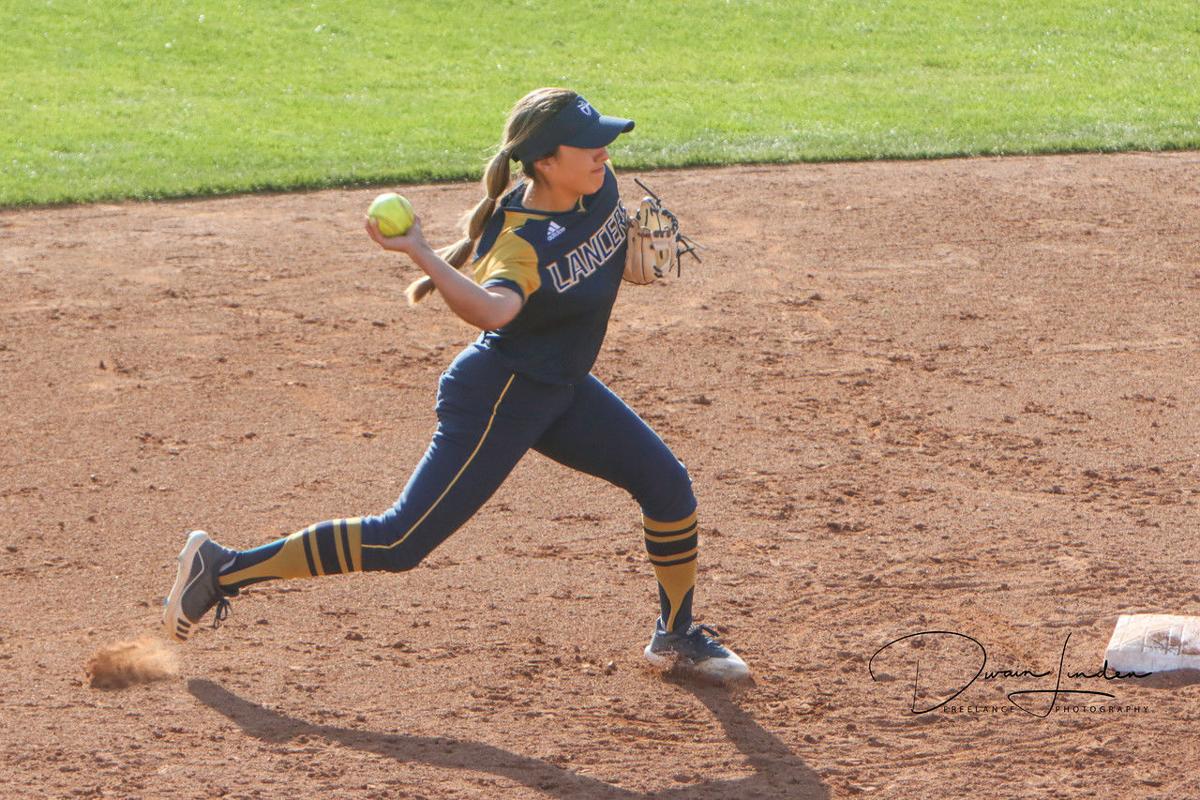 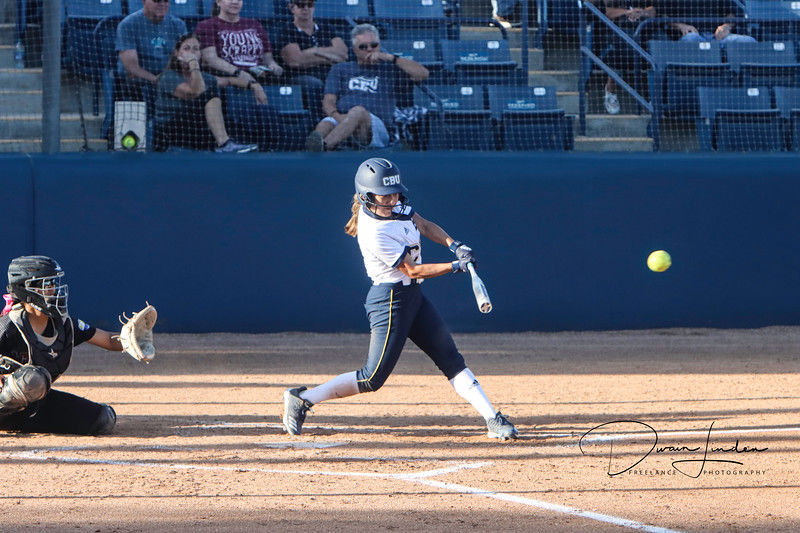 Almost all kids who grow up playing sports have the same dream of playing the sport they love for as long as they can, and many strive for the opportunity to play college ball.

Ali Belloc began playing softball at the age of 7 and has always been known for her dynamic ability to play the infield, whether that’s at second base, third base or shortstop.

The former Vista Grande standout attended many softball camps, hoping a Division I school would notice her and give her the opportunity to live out her dream. While her road has taken many twists and turns, Belloc has now realized that dream.

“My overall goal ever since I was little was to play Division I softball,” Belloc said. “You have those conversations with athletes who are already there when you go to camps and they tell you about it. I think from what they told me and my experiences, it was what I expected. You expect to play with the best. You can be an all-star in your hometown and then you go to these universities and every single player is an all-star. It’s completely what I expected, and it’s kind of fun.”

When she was in high school and attended many softball camps, Belloc instantly made an impression on the coaching staff from Weber State in Ogden, Utah, which ultimately led to her playing her freshman season with the Wildcats in 2018.

“It was just one time that they saw me and that was all that they needed to see,” she said. “I worked hard to be seen at camps and finally a school was there that noticed me and liked me for myself. Growing up, I went to a lot of different Power 5 (conference) camps, and it was always the same stuff, like you have skill but you’re really small, so to be liked for who I was as a player at Weber State, I think that’s what really drew me there.”

While Belloc got the nod to start at third base during her freshman season, she wasn’t fully content with the environment that surrounded the team. Although she loved getting the playing time and she enjoyed her teammates, there’s was something missing.

“All that stuff was good,” she said. “I just felt like there were other spots that were lacking, and I wasn’t at my happiest there. There was a lot of disagreement on a lot of things, it was good up to a certain point, but I knew that overall I wasn’t as happy as I could be.”

Before she took the field as a college athlete, Belloc found out that she had a hip labral tear and had to make the decision of whether she would redshirt the season.

Having secured a starting position, Belloc decided play through the injury and had the surgery over the summer then spent the following semester going through rehab.

“My rehab process was slow,” she said. “I tore my labrum and I ended up growing a bone spur on my femur, so I needed to get my labrum repaired along with shaving down my bone. It wasn’t just a normal hip orthoscopy.”

When she returned to Weber State to start off her sophomore year, the softball team went on a retreat which involved hiking. Belloc felt something wasn’t right with her body after the retreat, as she was in pain again. She consulted her doctor and had an MRI scan, which showed that she had torn her labrum again.

“It was a terrible feeling because you spend six months rehabbing and taking yourself out of the game, and you think you’re doing every single thing right, just preparing yourself mentally and physically to get back,” she said. “Then it hits you — this was my month to be back and I had re-torn it. I was like, ‘Wow. I have to go through this all over again.’”

By this point, the softball season was about to start, and Belloc was back to where she had been a year before in deciding if she wanted to play through the injury again.

“I remembered how I felt back in the spring and how difficult it was to play through something like that,” she said. “Toward the end of the season, I could feel my body was tired, and I knew I wasn’t at my full potential. With a hip tear it wasn’t even just when I was playing, it was every day, constantly just feeling uncomfortable and in pain.”

Belloc decided on having the second surgery and redshirted her sophomore season. When she was going through her second rehab stint, the things that had made her unhappy during her freshman season resurfaced, which ultimately led to her decision of entering the NCAA transfer portal.

The assistant coach at California Baptist University noticed Belloc, and after Belloc met the team, she instantly felt a connection and found those missing pieces she did not have at Weber State.

“Just meeting the coaches and being around the families, it was awesome,” she said. “It was something that I had not experienced at my other school, I was like woah. It was kind of culture shock in a good way.”

During this time, Belloc was still going through her rehab and was officially cleared in July 2019 before she headed to start school at CBU, a Christian college in Riverside, California.

“They took a bet on me,” she said. “I was rehabbing when I was in the transfer portal, and they knew that. They literally took a chance on me.”

Until two months ago, Belloc still had nagging thoughts of possibly re-injuring herself, and she also worried she wouldn’t be able to play softball the way she always had.

“I’ve always been known for my defense,” she said. “I can move side to side really fast and cover a lot of ground. When going through rehab it’s like, how am I even going to move that fast, or how is my body going to take the side-to-side motions? Am I going to be one step behind now instead of one step ahead, what kind of player am I going to turn into once this is done? It was all there.”

The gamble on Belloc paid off, as she was the starting shortstop for the Lancers this year, until the season was canceled due to the COVID-19 pandemic.

“I remember our first real game in the spring season, I saw my name in our lineup and I was starting at shortstop,” she said. “You take a step back and you’re like, ‘I did it. Through all the adversity and the huge struggles, like you did this.’ It was a great feeling just knowing that all the hard work and everything, it was noticed, and it was worth it.”