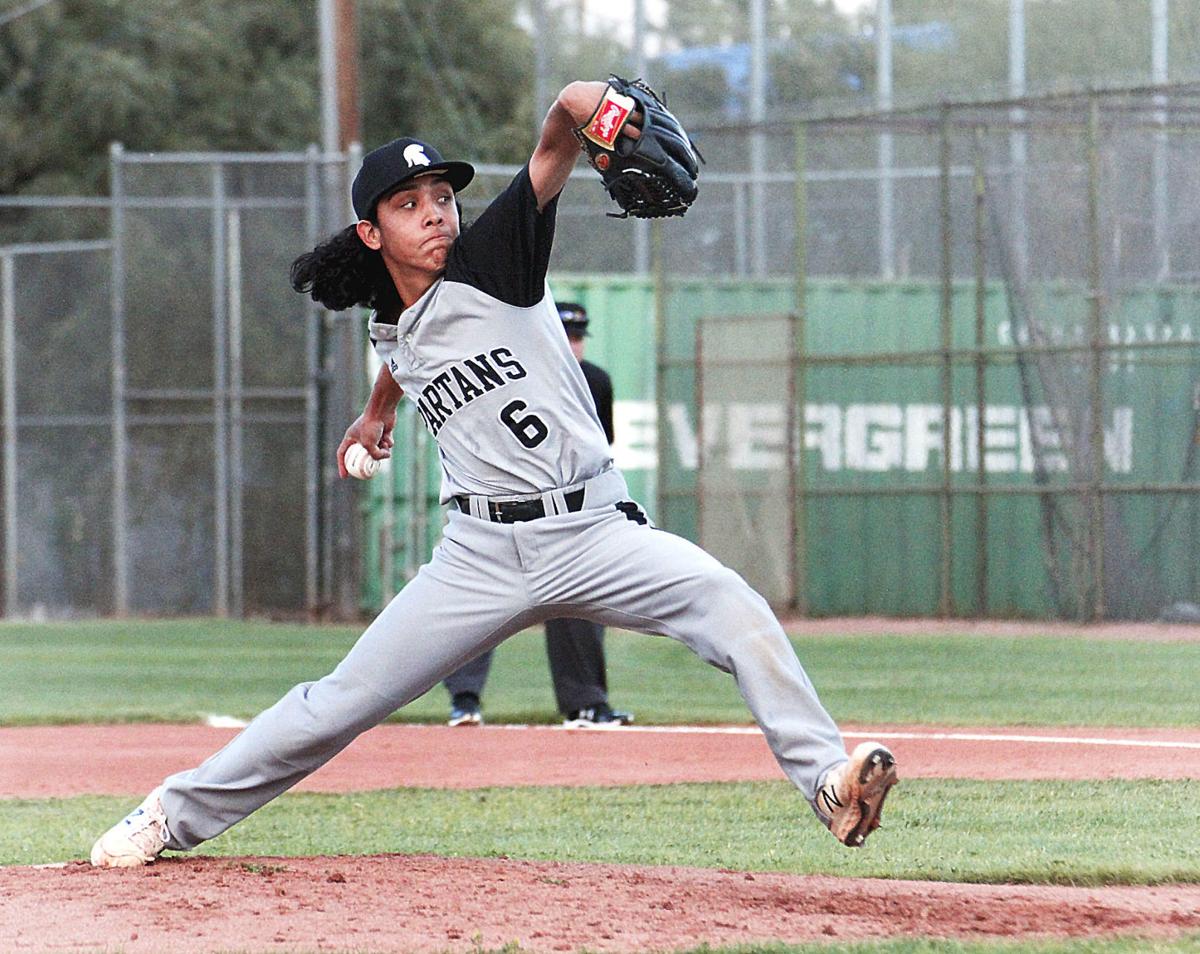 Adam Belloc of Vista Grande is the 2019 PinalCentral Baseball Player of the Year. 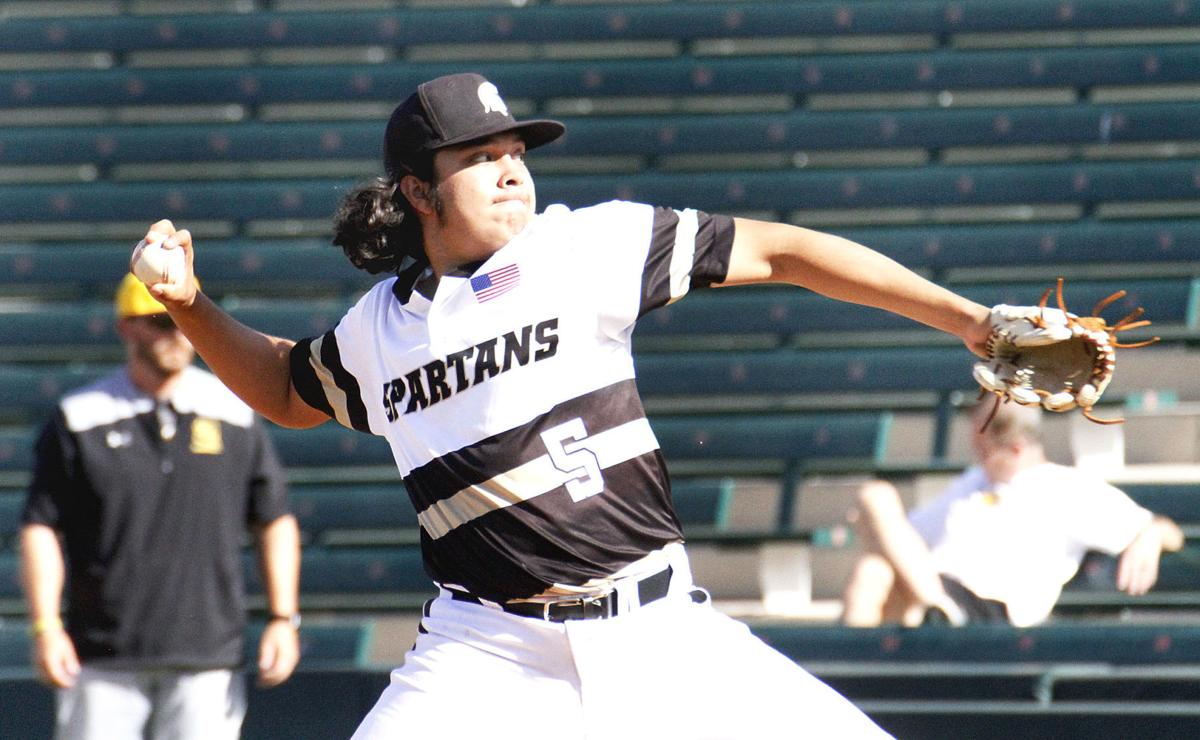 Adam Belloc of Vista Grande is the 2019 PinalCentral Baseball Player of the Year.

Just call them the boys of spring. The Vista Grande baseball team played at a high level all season, and they were led by Pinal County’s best players.

Adam Belloc is the PinalCentral Baseball Player of the Year, and his teammate, Marco Ozuna, is the runner-up for the award.

The Spartans (20-10) were the No. 6 seed in the 4A state playoffs, and they advanced to the semifinals before losing to eventual state champion Tucson Salpointe Catholic.

Vista Grande coach Harley Grigg said Belloc was the team’s most consistent hitter, and he added Belloc did many of the “little things” well, including the ability to lay down sacrifice bunts in critical moments.

Badger followed up a terrific sophomore season in 2A by showing he can play at a higher level as well. In his first season in 3A, he batted .394 and tied for the 3A lead in doubles with 14 and was seventh with 39 hits. He continued his strong pitching, with a 1.83 ERA and 65 strikeouts in 46 innings.

Rodriquez, who goes by the nickname “Tank,” was the steady presence behind the plate for Vista Grande, and he was also one of the team’s best hitters, with a .983 OPS. He tied for second on the team in RBIs (20) and doubles (10).

Lyon is part of the junior class that forms the core of the Sabercats. He had a .998 OPS with 13 extra-base hits, including four triples, and he had 36 hits and 21 RBIs.

Vercoe, a sophomore, joins a young nucleus that has the Broncos looking at big things in the next two years. He was second on the team with 22 hits and had a team-leading 18 RBIs while posting a .968 OPS.

Pitchers on the first team include Ozuna, Frankie Gulko of San Tan Foothills and Austin Sample of Apache Junction.

See below for the full all-county team, including second team and honorable mention selections.

OF – Colten Vercoe (SO, Poston Butte)

OF – Octavio Flores (SO, Poston Butte)

OF – Anthony Bolanos (SO, Vista Grande)