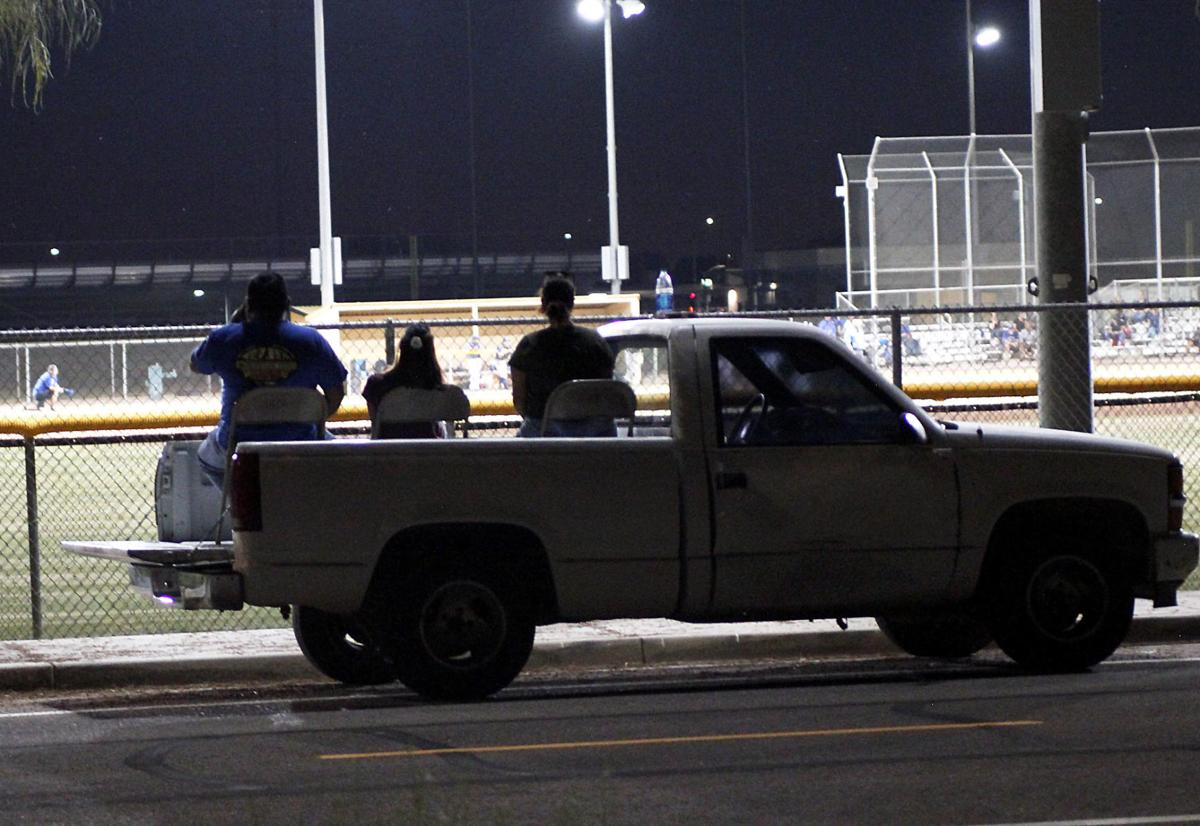 Jesus Santos watches the Casa Grande Union vs. Vista Grande American Legion baseball game with his family from the bed of their pickup on June 30, 2019, at Vista Grande High School. Santos’ son, Jesus Jr., was the starting second baseman for the Spartans. 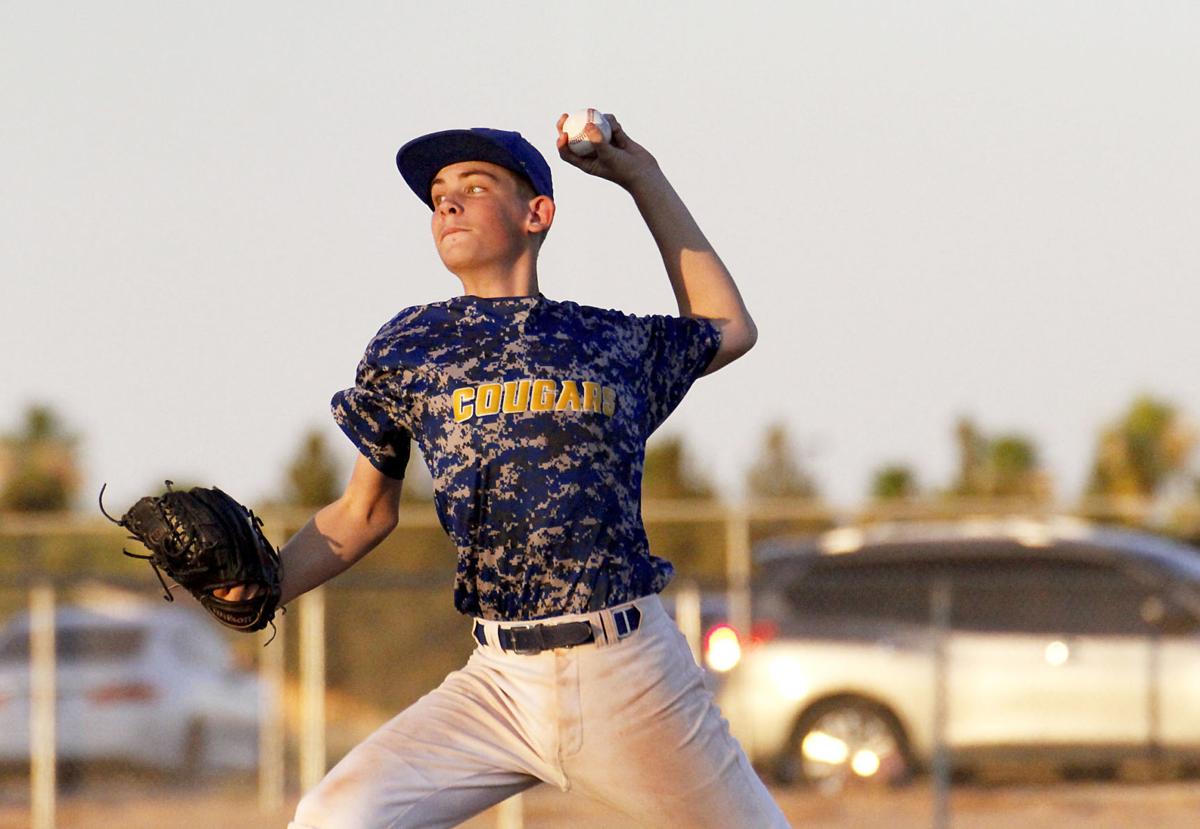 Jesus Santos watches the Casa Grande Union vs. Vista Grande American Legion baseball game with his family from the bed of their pickup on June 30, 2019, at Vista Grande High School. Santos’ son, Jesus Jr., was the starting second baseman for the Spartans.

CASA GRANDE — Despite the decision by the American Legion national organization not to sponsor baseball this summer, there is still hope for summer baseball.

Bill Leith, president of Kino Baseball in Tucson and Area A chairperson for American Legion Baseball in Southern Arizona, which includes both Vista Grande and Casa Grande Union legion baseball teams, is awaiting word from Pima County and the county’s health department to give guidelines on what a summer baseball league could look like.

“We are optimistic that it will be played, but I haven’t heard any word officially,” Leith said. “If we do start up, we will have a good number of teams for JV and varsity.”

In addition to sponsoring legion baseball throughout southern Arizona, Leith’s Kino Baseball League also has a high school summer league and a college league similar to the Cape Cod League in Massachusetts, where college players play in a wooden-bat summer league. All leagues are on hold awaiting final approval for a season to start somewhere in mid-June and run until the end of July.

Leith said that before the coronavirus pandemic, he had 12 teams showing interest to join the legion league this year.

In April, the national American Legion organization canceled its Legion World Series, along with all regional tournaments; however, it sent a memo to the state organizations saying they could continue to have a legion season. But a few weeks ago, the national organization reversed its decision and decided not to sponsor any baseball this year, leaving teams scrambling for ways to have a summer baseball program.

For Leith, that means getting approval by not just the Pima County health department, but also from the county itself. Pima County owns Kino Sports Complex, the former spring training home of the Chicago White Sox and Arizona Diamondbacks.

Leith said the plan to play baseball this summer is similar to Major League Baseball’s approach to sequester all 30 teams in Arizona and utilize Chase Field and the Phoenix metro area spring training facilities to have a season.

Instead, for Leith, the plan would likely have all games played at Kino Sports Complex on the backfields that were once part of the White Sox training complex.

“We don’t have worry about the quarantine and guys going out to restaurants,” he said, referring to MLB’s Arizona plan. “The nice thing about Kino is there is seven fields with four of them with lights, and it’s spread out enough where people would be doing what they are supposed to do be doing.”

Some of the rule changes Leith said could take place that will ensure players, coaches and fans are following Centers for Disease Control and Prevention and state guidelines for mitigation and social distancing include:

“There will be mitigation. There will be safety and health practices that will be established for the teams and the spectators,” Leith said. “You can get this thing (COVID-19) by walking across the street. You have to respect it right now until we can get some therapy and a vaccine.”