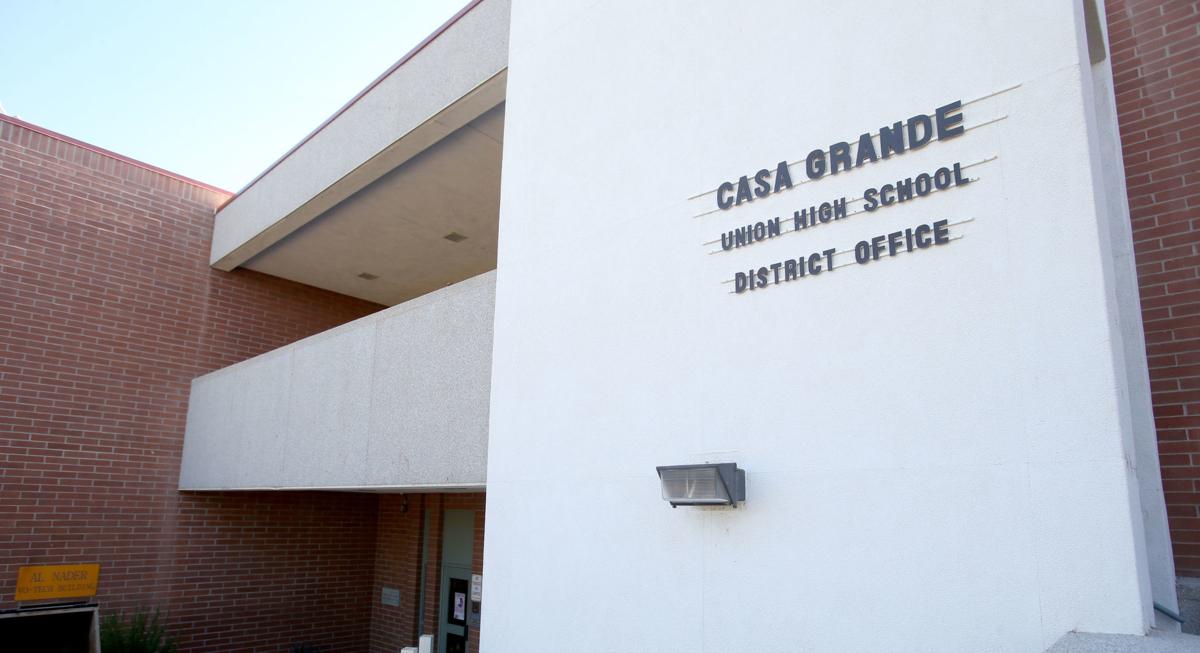 CASA GRANDE — The Casa Grande Union High School District is still working on its reopening plan for the new school year, but the hope is to reopen the schools in as close to a normal way as possible.

CGUHSD Superintendent Steve Bebee told the district board Tuesday evening that his administration is considering three possible scenarios to reopening the schools at the start of the new school year in August.

The Arizona superintendent of public instruction released guidelines for schools on how to reopen for the new school year on Monday.

“Nothing is set in stone,” Bebee said, referring to the reopening guidelines. “It’s been communicated that every district is kind of on its own to make sense of these guidelines.”

The details of each scenario have not been fully worked out yet, Bebee said. He’s divvied up the task of reopening the district among three subcommittees: operations, curriculum, and staff and student health.

The first reopening scenario would be to open the school buildings and have all of the students and teachers return, he said. But in order for that to happen, state and federal social distancing guidelines would have to allow larger groups in close quarters and under current guidelines that’s not possible. It would also require a regime of cleaning and sanitizing that would protect the health of students and staff.

The second scenario would move the district to online teaching, Bebee said. The district hasn’t fully researched how that would work yet.

The last scenario would be a hybrid of the first two, he said, including having small groups of students come in for a partial day of in-person classes on campus and finish class at home on their computers.

Bebee said he plans to send out a survey to collect input from parents and staff on how to start the new school year and what their comfort level is on students coming back to school.

CG schools have been working on reopening plans for months

Arizona educators are planning how public schools will reopen in the coming school year amid the coronavirus pandemic, and some districts alre…

Coolidge Unified to provide students with multiple options for fall

COOLIDGE — Beginning in the fall, the Coolidge Unified School District will offer three educational alternatives for enrolled students during …