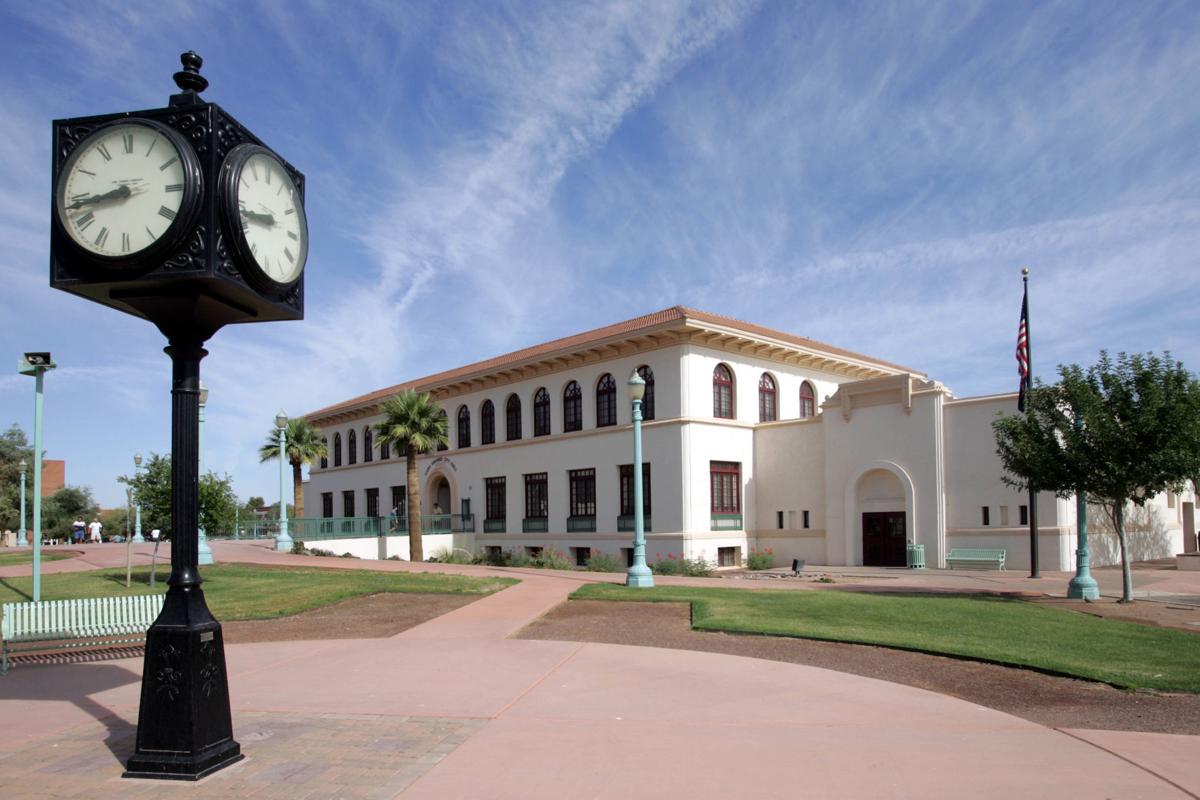 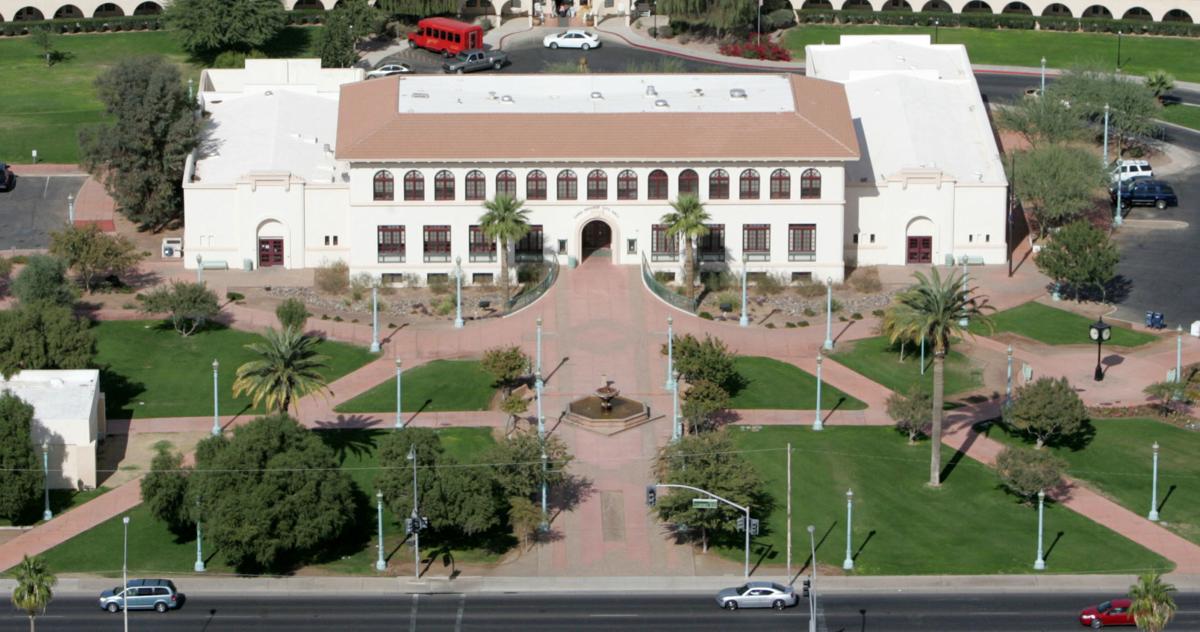 It’s not everywhere people can go to high school every single day until they retire. But Casa Grande isn’t like most places.

“I actually always thought the building looked like a city hall,” said Bob Jackson, who was the city’s public works director during the renovation.

Jackson would later become the city’s mayor, going to work in the building he put his heart and soul into.

“This is in the top five projects I worked on,” Jackson, a lifelong engineer, said of the renovated school.

When the city purchased the campus, the buildings, many decades old, were showing their age. Jackson and his team had to oversee renovation of the original main building into usable spaces for the city’s needs while preserving its historic architecture. Some of the buildings were torn down.

Some parts of the campus were easier to renovate than others. The old natatorium, a long-closed swimming pool on the west end, had to be converted into office space, all while maintaining the historic nature of the building. Windows, for example, had to have a style like the original in order for the State Historic Preservation Office to sign off on the renovation.

An old metal gym that was used for female athletics was razed, Jackson said, making way for what would eventually be The Garnet assisted living facility under private ownership. The school library, relatively new at the time, was retained for city offices.

The city continues to own two other buildings on the campus that were part of the original buildings that aren’t currently used, the auditorium and the old gym, which was vacated as the Boys & Girls Clubs of the Casa Grande Valley headquarters moved to the new Community Recreation Center. City Manager Larry Rains said there currently aren’t plans to rehab or raze those buildings although the city continues to weigh its options, including issuing a request for information to determine what, if any, redevelopment options there are.

Outside the main City Hall building, Jackson said the main architectural features, a fountain and a clock, came later. It was former teacher Bob Mitchell, also a mayor, who advocated for the clock, Jackson recalled.

The city also purchased the old school athletic fields a block north of City Hall and created Carr McNatt Park, which recently has been rebuilt.

“We are thankful for the partnership with the Casa Grande Union High School District and look forward to keeping the partnership alive for many years to come,” Rains said of the city’s role in supporting the high school move.