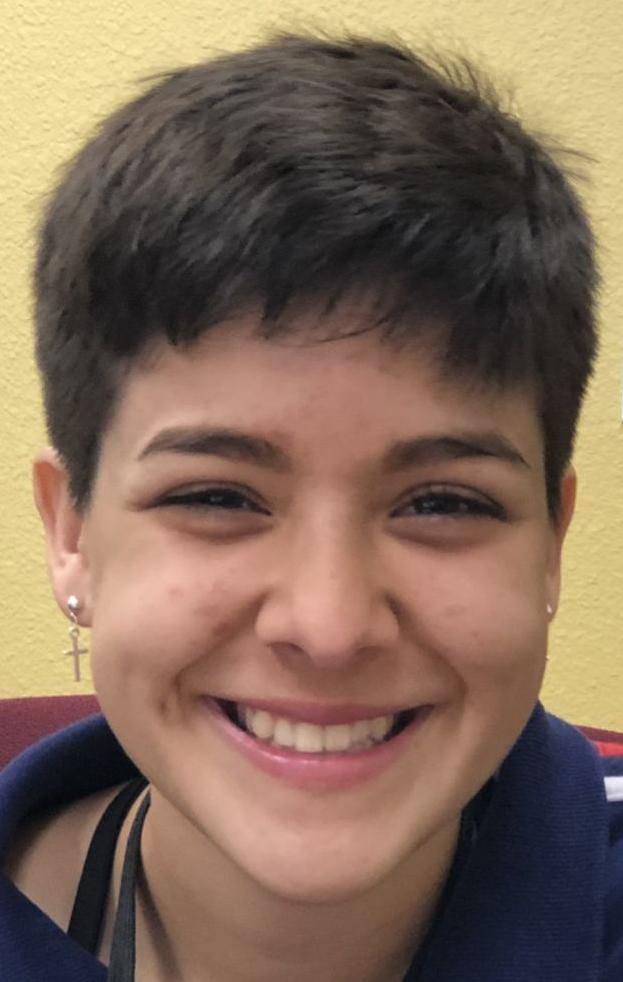 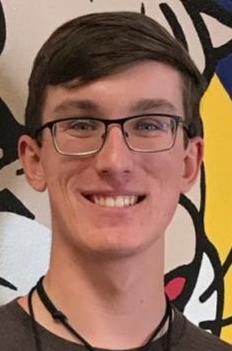 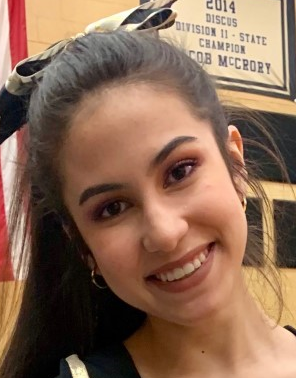 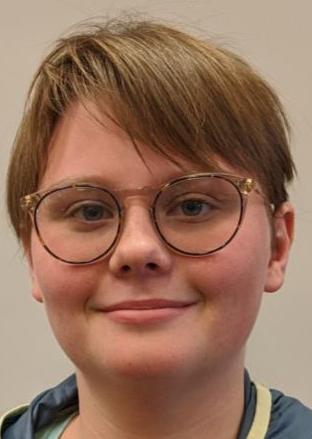 CASA GRANDE — The Casa Grande Rotary Club has named three middle schoolers and two high school students as February Students of the Month. They are:

Danny Thompson, a seventh grader at Casa Grande Middle School, son of Lakesha Brooks. This is his first year in the district, but he has already made a lasting impression on his peers and teachers. Danny and his family recently moved to Casa Grande from Fairfield, California, to be closer to family. During his time at CGMS, Danny has made several great friends and excels in all of his classes. He loves to play video games and watch movies when at home. When he is out and about, he loves sports, especially playing basketball. In the future, he wishes to graduate high school and go to college. He said that his dream job is to be a construction worker. Quotes about Danny from some of his teachers include: “He is awesome. A teacher can only hope to be fortunate enough to have students like Danny.” “Danny is by far the hardest working student I have in seventh grade. He is a leader by example, who never gives up on anything.”

Milan Flores, eighth grader at Villago Middle School, daughter of Ervin and Erin Flores. She has been a student at Villago since sixth grade. Milan is an exceptional student, having achieved Straight A Honor Roll in each of the semesters she has attended. Her high academic achievement includes advanced language arts and high school algebra as part of the College and Career Preparatory Academy. As an established leader on campus, she serves her school community in a number of ways and is an exceptional role model who leads by example. Because of her strong leadership and citizenship qualities, Milan has been inducted into the National Junior Honor Society and has been nominated by her teachers for the Villago BEE Wall in each of the three years she has been a student there. Milan also leads by example through her love for sports. A prolific athlete, she has participated in school sports as a member of the volleyball, cross country, track and wrestling teams. She is a member of the Desert Flames Running Club and participates in local 5K running events. Academics and athletics provide Milan a platform to demonstrate sportsmanship, positive attitude, discipline and determination. She is also a very kind, giving and faith-oriented individual. She demonstrates these qualities by volunteering at the Casa Grande Food Bank, running in events to support and raise awareness for cancer and will be completing her Catechism education in preparation for her Confirmation next year at St. Anthony of Padua Catholic Church. She plans on attending Casa Grande Union High School. Fascinated by the brain and how it works, she would like to pursue her education in psychology at the University of Arizona or University of Washington on a running scholarship.

Grace Hagemann, an eighth grader at Cactus Middle School. She is described as a hardworking and dedicated student. In everything she does, she puts forth her best effort. She works hard to meet all challenges thrown her way, and she does it with a positive attitude that allows her to be successful. She has a big heart and genuinely cares about those around her. She has been enrolled in advanced classes for the three years she has been at Cactus and has been able to maintain a 4.0 grade point average for the past two years. She currently competes with the Cactus Science Olympiad Team and was also enrolled in robotics for a year. In her free time, she enjoys hanging out with friends and horseback riding. Grace has not picked out a college or university that she would like to attend, but she does know that she wants to go somewhere out of state that will allow her to experience all four seasons. When she is older, Grace wants to do something in the field of science. When asked what characteristics a good leader needs, Grace mentioned a good leader should be kind, understanding and brave. When her mom was contacted about this recognition, she remained humble yet proud of her daughter. She summed it up best when she stated that the school probably wouldn’t find a harder working student than Grace.

Logan Brown, senior at Casa Grande Union High School and son of Scott and Angela Brown. He has maintained a 4.41 GPA all throughout high school. He was named an AP Scholar with distinction and has maintained an average score of 3.5 on all his AP exams. He is also an active member of Key Club, National Honor Society and Tri-M Music Honor Society. He has participated with the marching band for four years and the percussion ensemble for three. He earned the chance to march with the Academy Drum and Bugle Corps for the entire 2019 summer, which was the outcome of a rigorous audition process that includes students from all around the country. He hopes to pursue a degree in music education at the University of Arizona in the fall.

Isabella Salazar, senior at Vista Grande High School and daughter of Hector and Brenda Salazar. Her activities and accomplishments include: Student Council, yearbook, Parent Teacher Student Organization, American Indian Business Leaders, journalism, Travel Club, AP Club and Elite Dance Company, including an officer position. As far as athletics, she has been a member of varsity cheer for the past two years and currently holds a captain position. She has maintained a high GPA, which allowed her to earn an academic letter last year as well as varsity letter for cheer. She has spent the summers of her last four years of high school volunteering over 400 hours at Banner Casa Grande Medical Center. Every day after school and cheer practice, she attended dance classes from 7 to 9 p.m. at The Studio, where she has been dancing since she was 4. This past summer she decided to take her passion for dance one step further; she started a business called Bella’s Creative Dance. With her business, she now works through Parks and Recreation teaching ballet to students ages 3 to 10. After graduation she hopes to attend the University of Arizona College of Nursing, where she will work to obtain a degree and become a Registered Nurse. However, her ultimate goal is to become an obstetrics nurse. Throughout her many hours of service at the hospital, she developed a strong fondness for the labor and delivery unit.