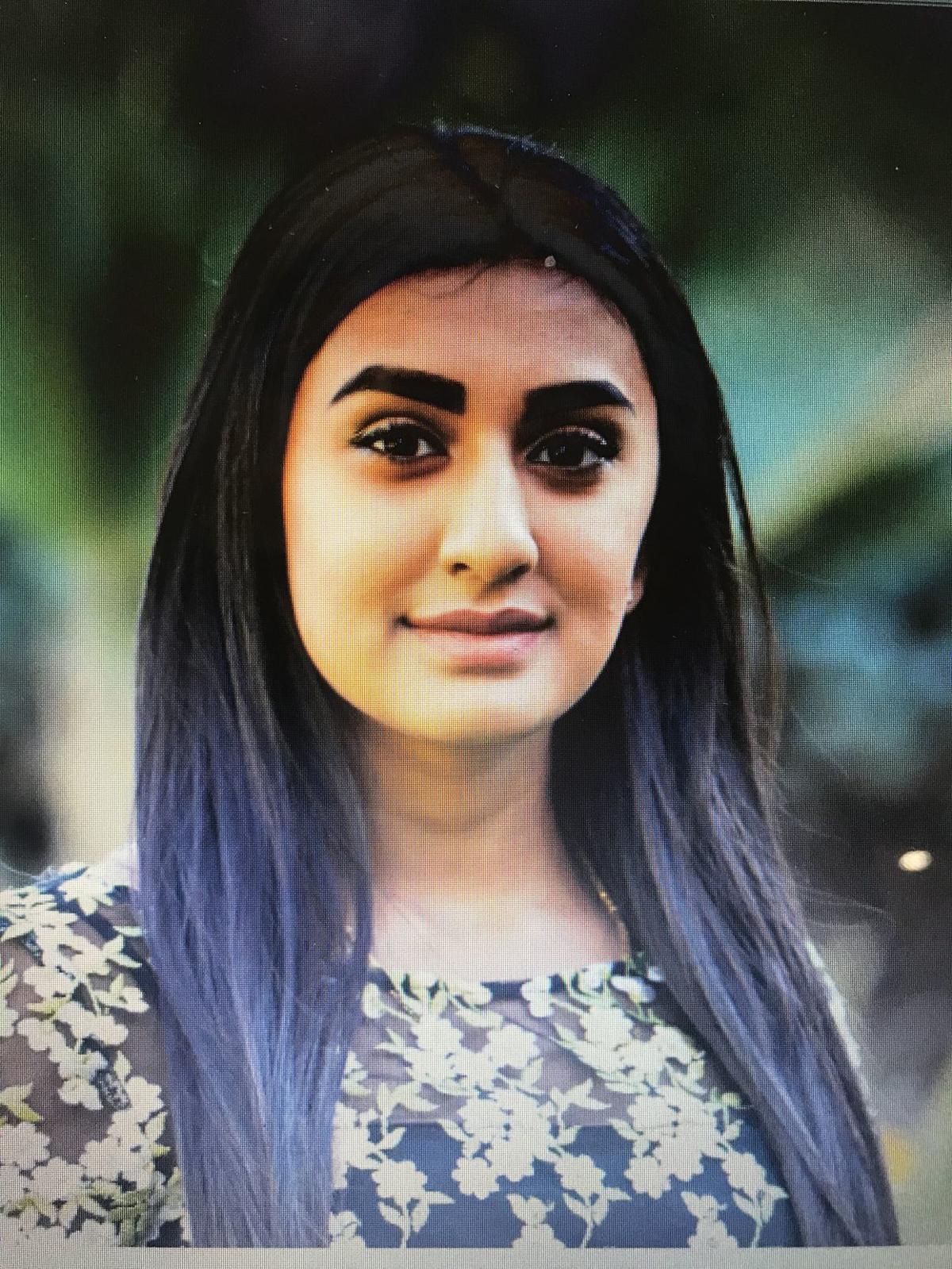 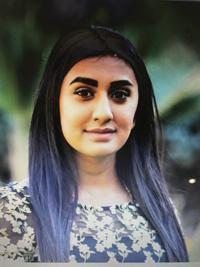 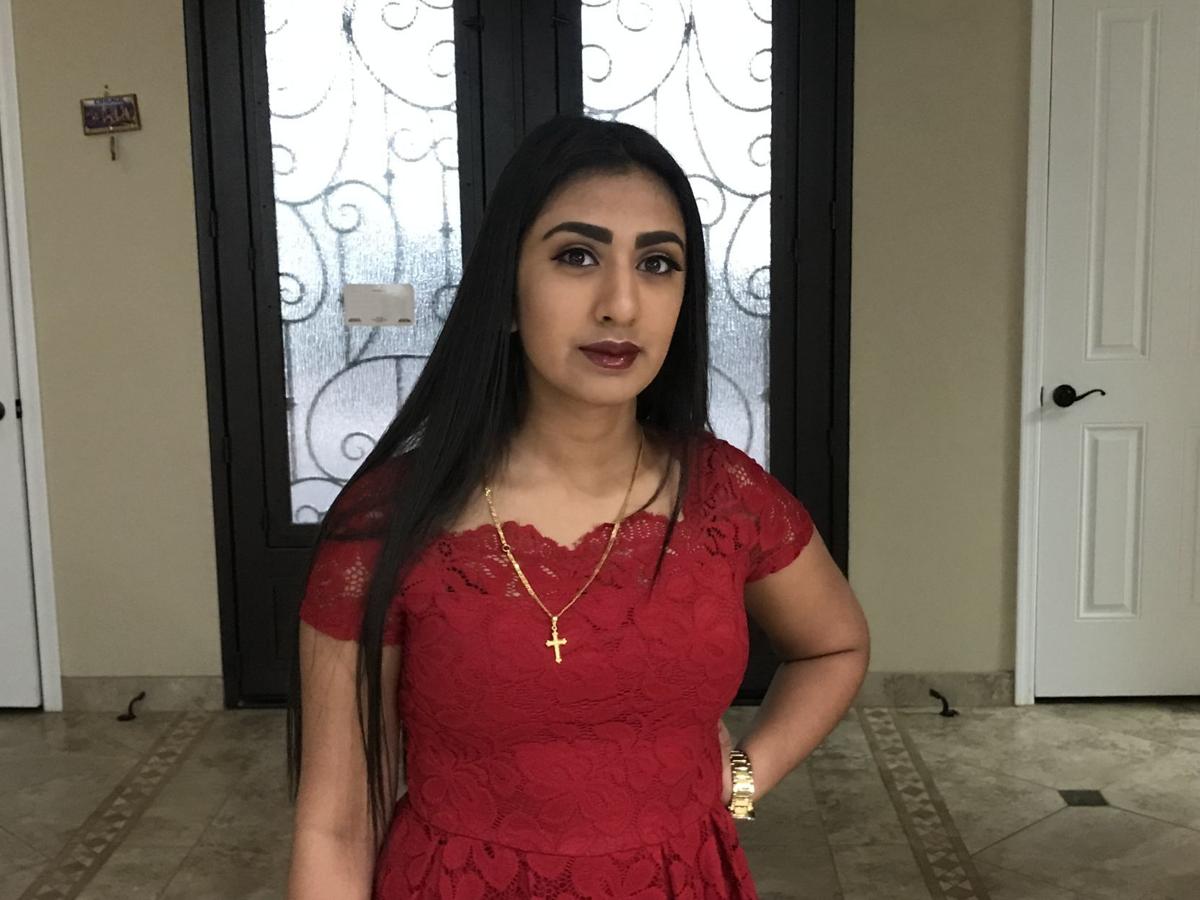 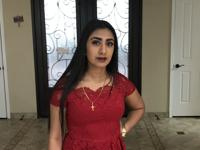 CASA GRANDE — While other students her age are entering their sophomore year in high school, 15-year-old Shreya Muthu will be starting college.

Accepted into a combined medical program that allows her to complete a college bachelor’s degree in three years while having a spot in a medical school already secure, Shreya will begin classes at Grand Canyon University in August.

Shreya is a student at Arizona State University Preparatory Academy in Casa Grande. She plans to become a surgeon or a dermatologist.

“Ultimately, I want to come back to Casa Grande and serve the community,” she said.

Inspired by her parents, Shreya said becoming a doctor has always been her goal. Her father, Dr. Gerald Muthu, is an internist practicing in Casa Grande.

Her mother works as the practice manager for Muthu’s office, Oasis Health Center. Her older brother also plans to become a doctor and is currently in college.

For the past year, Shreya has worked at Oasis Health Center, meeting with patients to record vitals, take blood pressure and acquire other information.

“I grew up in a doctor’s office,” she said. “Having the chance to meet with patients and work with them to collect their vitals has been an inspiration to me, and I think the experience is something that will help me when I become a doctor.”

Shreya applied to several combined early acceptance medical programs that will allow her to go straight to medical school after completing her bachelor’s degree without the requirement of taking the Medical College Admissions Test.

The teen applied to eight programs and was accepted into seven:

She was also accepted into college programs at:

Shreya chose the GCU program for several reasons, including that she’s too young to live in the dorms. She doesn’t turn 16 until late August and will live at home and commute to classes for at least the first year.

Her expenses at GCU are covered with merit-based scholarships and she was also awarded a $1,000 scholarship from the Cesar E. Chavez Memorial Committee of Pinal County. Shreya’s plan is to earn a bachelor’s degree from GCU in three years and then attend Lake Erie College of Osteopathic Medicine for four years.

As a student at ASU Prep, Shreya started the school’s competitive math and debate teams.

Her experience applying to medical schools prompted her English teacher to appoint Shreya as a teacher’s assistant and as a mentor to three fellow honors students.

Shreya designed a curriculum and works with the students once a week on a program to help them apply to similar medical school programs. Helping others find their own path to competitive academic programs is something she enjoys.

“I plan to check on them next year to see how they’re doing,” she said.

In her spare time, she enjoys baking and playing with her three dogs: Max, Buddy and Duke.

She says she’s excited to start her freshman year in college.

“I’m nervous about experiencing college at a younger age, but I’m passionate about wanting to become a doctor and excited to get started,” she said. “I’ve already met with some of the GCU professors and felt like I belonged.”

Her advice to other students is to stay focused.

“My advice is to work hard, especially in your freshman year. Set a goal early and don’t let anything change it,” she said.