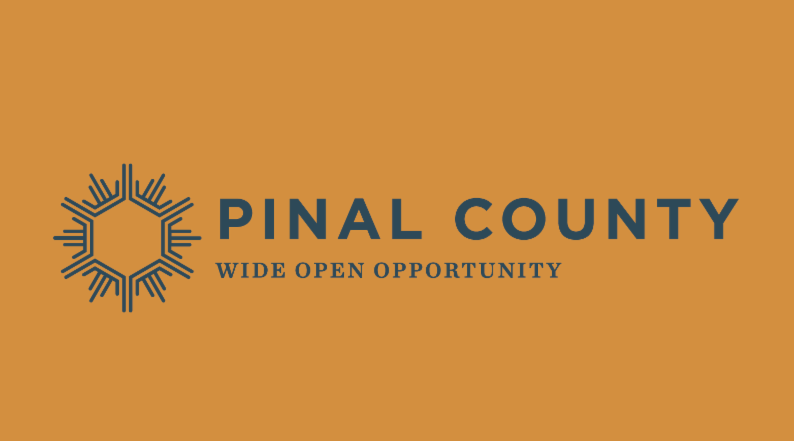 FLORENCE — According to 2017 statistics, Pinal County residents have the lowest chance of being a crime victim among the state’s five most populous counties.

The recent annual budget process showed Pinal County spends $63.8 million per year on various personnel and expenses related to criminal justice, but “I think you’re getting a pretty good bang for your buck,” Pinal County Attorney Kent Volkmer told the Board of Supervisors on Wednesday.

Pinal County had 167 violent or serious crimes per 10,000 people. The rate was effectively double in Maricopa County with 347, and about 2.5 times as high in Pima County at 438. Even counties far less populous than Pinal, Yavapai and Yuma, had higher crime ratios, 215 and 223 respectively, Volkmer said.

“I think you’ll see us even safer when the 2018 numbers come out,” he said, adding that Pinal’s low crime rate should be actively touted as part of the county’s economic development efforts.

Overall, crime has made “steady, small declines” since the late 1980s, and communities are safer than ever, although no one knows it, Volkmer said.

There are three distinct philosophies of prosecutors. One is a strict interpretation of the law, such as the one followed by previous Pinal County Attorney Lando Voyles; a “reformer” who may not prosecute cases he sees as unfair or counterproductive; and Volkmer’s philosophy of “individualized justice” or using “common sense when evaluating different cases.”

Volkmer’s office has more than 700 fewer felony marijuana cases annually because he allows police officers the discretion of charging them as misdemeanors, he said. “Law enforcement can make a much better field assessment” of whether a suspect should be charged with a felony.

His office receives between 4,800 and 5,200 felony cases for review each year. The number of felony charges actually brought by the County Attorney’s Office has decreased in recent years, down to 2,876 last year.

Approximately 225 people at any given time are in a pretrial diversion program. Although crime is down, charging is down and diversion is up, Volkmer said smart reform is still necessary.

He said 97 percent of people sent to prison will return someday to be our neighbors, and just over half of current inmates are serving “at least” their second sentence in the ADC. Federal statistics say 68 percent of released prisoners will be arrested again in three years; 79 percent will be rearrested in six years; and 83 percent will be rearrested within nine years.

County to sell $63M in bonds for new buildings

COOLIDGE — Amid falling crime rates, some Arizona lobbyists and community organizations are …

FLORENCE — The Pinal County Attorney’s Office has won a three-year federal grant of more than $1.2 million to expand the office’s pretrial div…