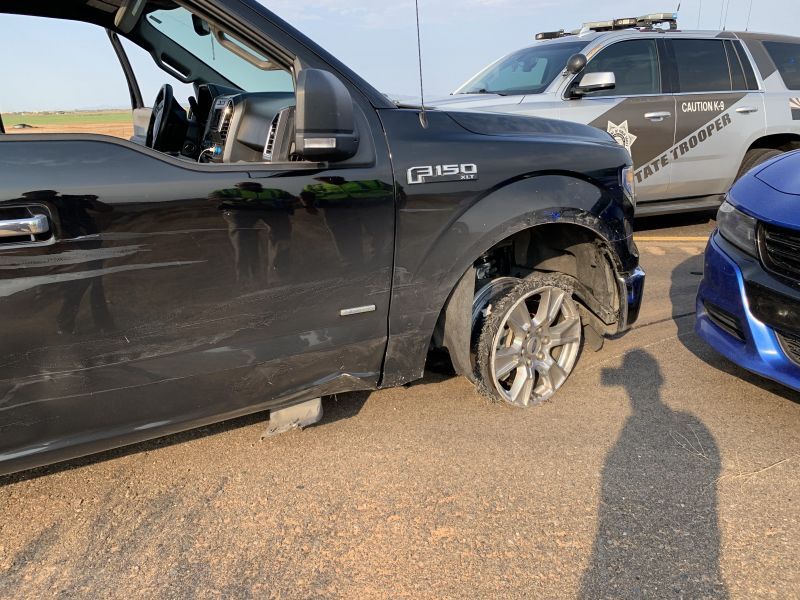 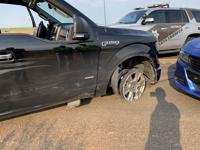 A Tucson man was arrested Thursday morning after a high-speed chase by Arizona Department of Public Safety troopers ended near Casa Grande. 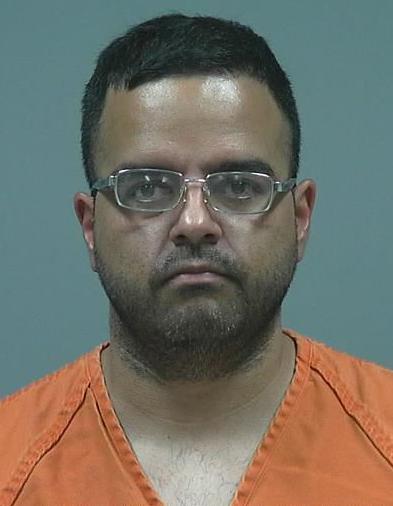 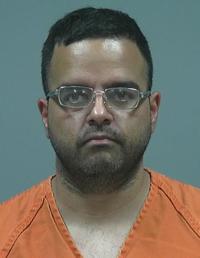 CASA GRANDE — A Tucson man is in custody after leading Arizona Department of Public Safety troopers on a high-speed chase that ended near Casa Grande Thursday morning.

According to DPS, at 7:15 a.m. on Thursday, a black pickup truck sped past a trooper who was preparing to make a traffic stop in the eastbound lanes of Interstate 10 near Chandler Boulevard.

The trooper tried to pull over the truck but the driver failed to yield. Troopers deployed spike strips at milepost 181 and flattened both front tires of the truck. The driver continued east toward Casa Grande, where a trooper successfully completed a PIT maneuver at milepost 192.

In a precision intervention technique maneuver, a law enforcement officer uses a vehicle to force a fleeing suspect’s vehicle to abruptly turn sideways and come to a stop.

The driver of the pickup truck, Carlos Martinez Baldenegro, 38, of Tucson was taken into custody. He was booked into the Pinal County jail on suspicion of unlawful flight from law enforcement, reckless driving, driving under the influence, criminal damage and failure to obey a police officer.

DPS believes Martinez Baldenegro may have also been involved in several other collisions in the Phoenix metro area and may have nearly struck an Arizona Department of Transportation worker prior to the pursuit. He will also face charges in Maricopa County.

Phoenix man lets off passengers during PCSO chase on I-10

Tucson man arrested after fleeing with illegal immigrants on I-10, fighting with K9

CG man facing charges after leading officers in a pursuit

ELOY — A Casa Grande man is facing charges after he allegedly led officers from Casa Grande, Eloy and the Arizona Department of Public Safety …

Couple flee on foot after I-10 chase ends in Eloy

ELOY — A Tucson man is facing charges after allegedly fleeing from an Arizona Department of Public Safety trooper on Interstate 10.