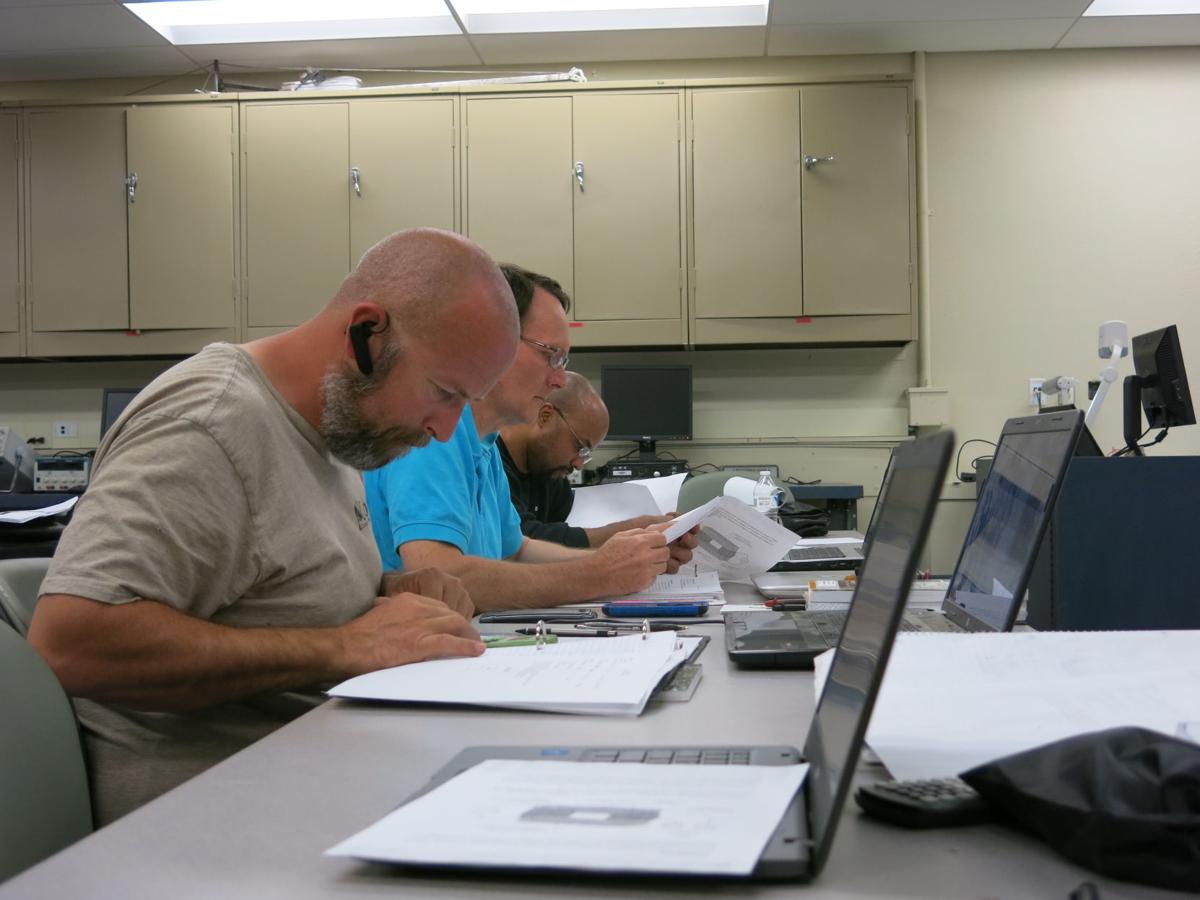 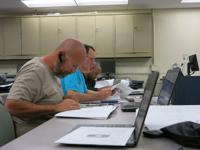 The college’s Engineering Technology Division introduced a program last month that issues certificates for careers in industrial maintenance and production. Most of the program’s courses already existed but were pulled from other departments and repackaged into a new program to meet the needs of local manufacturers.

Enrollment has already reached maximum capacity this semester at 35 students. But the college is planning to expand the program in future years to permit more students to enroll, according to CAC Engineering Technology Chair Kristen Benedict.

She said the program is being marketed to students as a gateway to jobs at local manufacturers like Frito-Lay and Hexcel. After Lucid Motors, a California-based electric car startup, selected Casa Grande as its site to build an assembly plant, the college began working on a program to develop a workforce the company could rely upon.

Lucid is planning to build on 500 acres located near Thornton and Peters roads, though a development agreement with the Pinal County Board of Supervisors has not yet been authorized.

Douglas Brice said he’s hoping to get a job at Lucid after earning his certificate. The 25-year-old was enrolled in another CAC program last semester but switched to the new program after Lucid made its announcement.

He sees more lucrative opportunities with the new certificate program, since Casa Grande already has some manufacturers in operation.

During a class session Wednesday night, CAC Professor Pete Lomeli challenged students to explain how an alarm bell is triggered. The class of about 25 students, many in the same age range as Brice, took a while to put into words how the bell’s lever is energized by an electrical circuit.

Lomeli said his goal is to get students to learn how to solve problems because that’s what big manufacturers want. The instructor used to work at Abbott Nutrition, so he’s able to bring some of his real-life experience into the classroom.

He said when students are eventually working on the line of a manufacturing plant, the ability to troubleshoot a problem will be valued by employers.

In addition to electrical courses, the certificate program requires classes in hydraulics, fabrication, automotive repair and welding. After the first semester, students choose between one of two course tracks in either industrial or production maintenance.

Michael Garcia, 21, said he didn’t know anything about electrical circuits or voltage before enrolling in the program. After only a few weeks, he said he’s already learned much.

Garcia currently works at the Tractor Supply Company distribution center in Casa Grande and hopes a certificate will open the door to more opportunities. He foresees more companies, like Lucid, coming to Pinal County and wants to have the qualifications they’re looking for.

Not all those enrolled in the program are young men looking to jump-start their career. For 48-year-old Dale Miller, he’s hoping the certification will help him make a career change.

The Coolidge resident has been working in corrections and is getting tired of dealing with convicted felons. The program is quite challenging, he said, considering he hasn’t had to use formulas and equations since graduating from high school 30 years ago.

Miller said he’s optimistic about his job prospects, especially since more development is being proposed in the area. In addition to Lucid promising up to 2,000 new jobs, developers of an amusement park and resort in Casa Grande are proposing to generate up to 5,800 direct and indirect jobs.

A motor sports park called Attesa, under development near Casa Grande, is aiming to bring jobs as well.

MENLO PARK, Calif. — The electric car company planning to build an assembly plant in Casa Grande has set the base price for its first vehicles…

Lucid's financing still in the dark

CASA GRANDE — Plans for Lucid’s electric-car manufacturing plant in Casa Grande appear to be moving ahead, but details on who is financing the…

SIGNAL PEAK — When Lucid Motors initially announced it would build a manufacturing plant in Casa Grande in January of 2017, the electric car s…

NEWARK, Calif. — An electric car manufacturer with plans to build an assembly plant in Casa Grande has announced that it has signed a $1 billi…