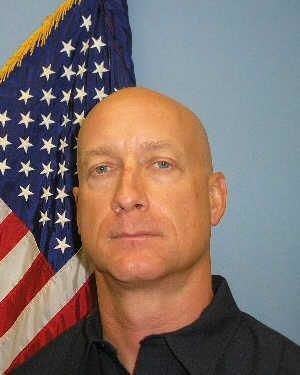 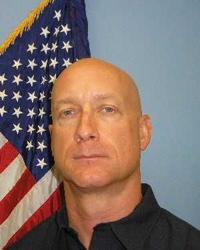 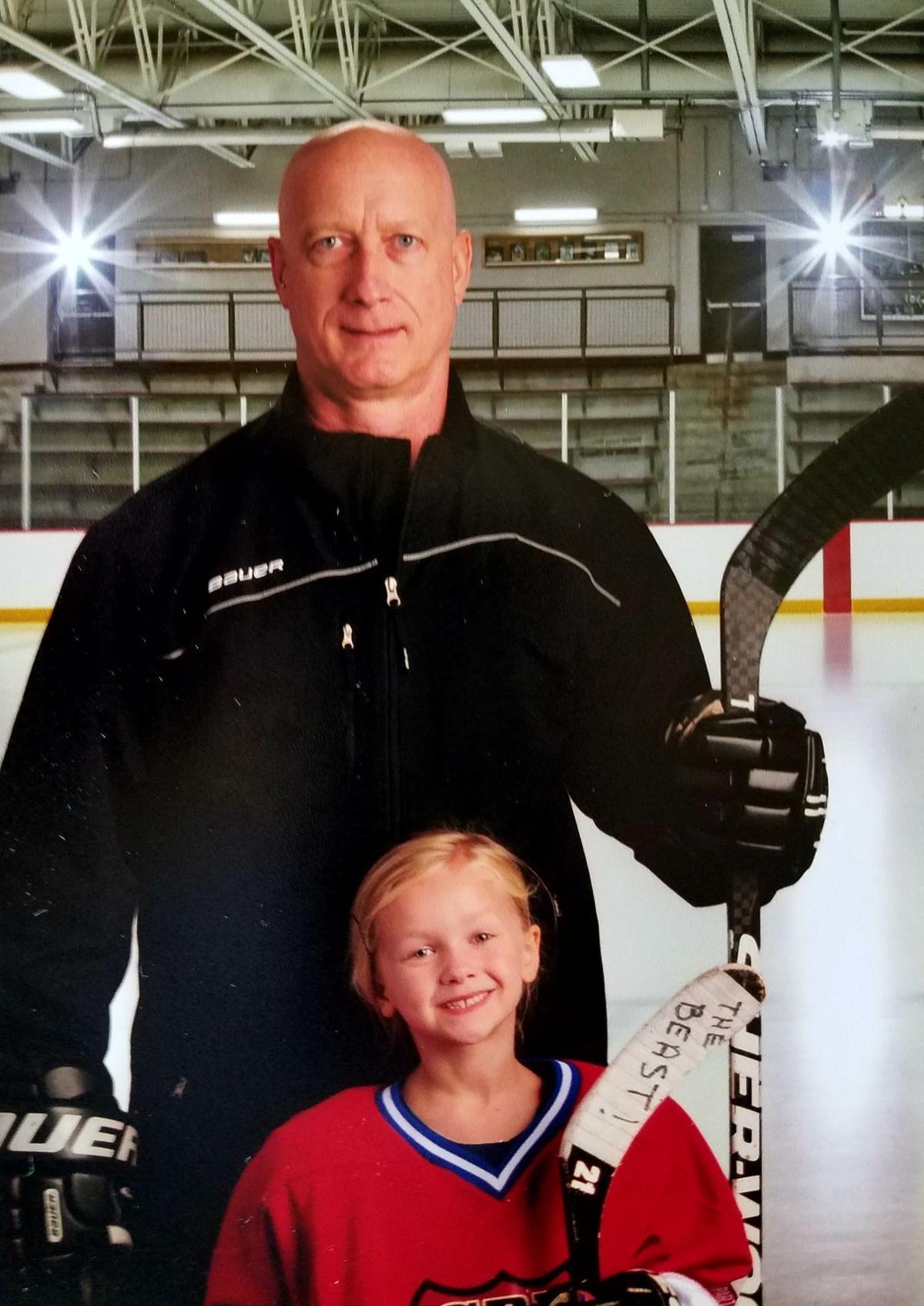 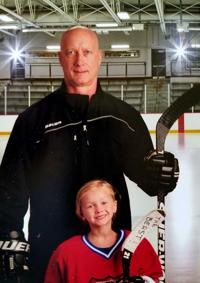 Pete Benzing and his daughter will attend a fundraiser Saturday that aims to raise money for Benzing's medical and legal expenses. 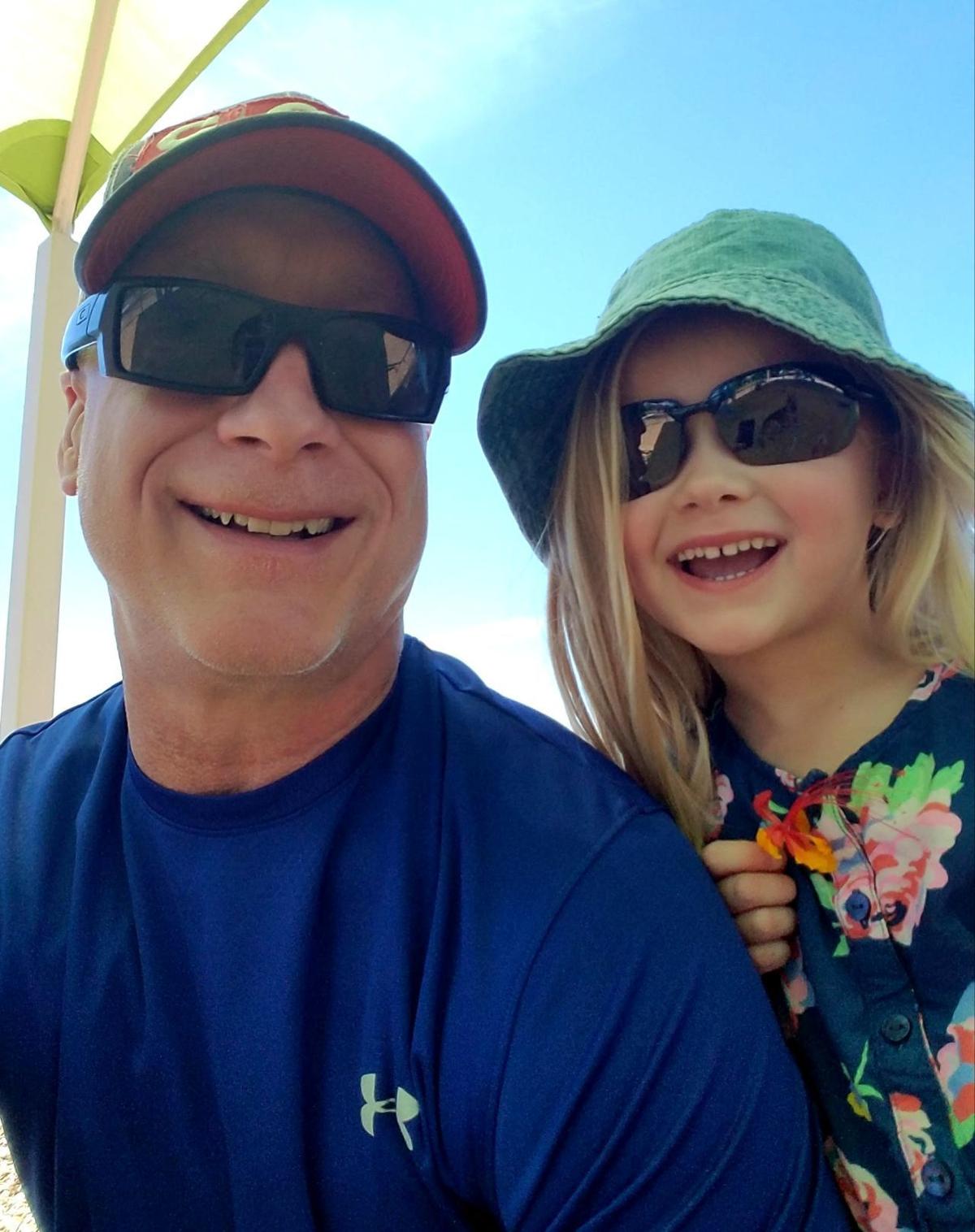 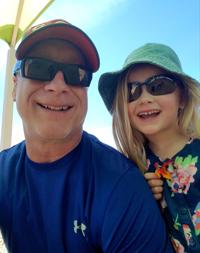 Pete Benzing and his daughter will wash cars and answer questions at a fundraiser Saturday that aims to raise money for Benzing’s medical and legal expenses.

Pete Benzing and his daughter will attend a fundraiser Saturday that aims to raise money for Benzing's medical and legal expenses.

Pete Benzing and his daughter will wash cars and answer questions at a fundraiser Saturday that aims to raise money for Benzing’s medical and legal expenses.

CASA GRANDE — A fundraiser on Saturday aims to help a Casa Grande firefighter battle the expenses he’s facing in his recovery from prostate cancer.

A car wash begins at 8 a.m. Saturday behind 3G's Flowers, 200 E. Florence Blvd., to help firefighter Pete Benzing, who was diagnosed with cancer in October and underwent surgery and cancer treatment.

Although he’s back at work now at Station 501 in Casa Grande, he is still struggling with medical expenses and is involved in a legal fight to have the cancer deemed job-related and covered by workers’ compensation benefits.

“I’m the first in the department to go through this fight to get my cancer diagnosis deemed a job-related illness,” Benzing said. “By doing this, I hope to make it easier for the next one to come along to get compensation when they’re sick so they can focus on their families and getting healthy.”

Several cancers and cardiac issues are linked to the toxic fumes, carcinogenic chemicals, irritants and gases that are often released in a fire, Benzing said.

But not all cancers are covered by the law and some argue the list of covered cancers needs to be updated.

“I was diagnosed with an aggressive form of prostate cancer,” said Benzing, a single father whose wife died several years ago. “It is on the list of covered cancers. It should be covered by workman’s compensation, but I’m in a legal battle with them to get it covered.”

His claim for workers’ compensation benefits was initially denied by the insurance company.

“The city is working with me and the insurance company to get my claim approved. It is a very complicated situation. Unfortunately, I’ve had to hire a lawyer to fight it,” he said.

During his cancer treatment, Benzing, who has been a firefighter in Casa Grande for more than 11 years, was on medical leave for about three months.

He returned to work about a month ago on light duty but is now back to his regular job, fighting fires and serving as a paramedic.

“I love my job and I love being at a very busy station,” he said. “I was a volunteer firefighter for many years before making this my career.”

When he received his diagnosis in October, he said his immediate concern was for his 7-year-old daughter.

“I was floored by the diagnosis,” he said. “I lost my wife a few years ago and concern for my daughter weighed heavily on my mind.”

Trying to have his cancer recognized as a work-related illness has taken focus away from his family, he said.

“It feels lousy to go through this legal battle,” he said. “I don’t know how they can deny the claim. I’ve had to spend a lot of my time researching to help my case. It’s been very difficult.”

But Benzing said he is humbled by the fact that his co-workers are supportive. Saturday’s fundraiser is organized by the Professional Firefighters of Casa Grande, International Association of Firefighters Local 2752, the union representing area firefighters.

“To help support our local firefighter, we are accepting donations at the car wash event,” a flyer advertising Saturday’s event said.

Benzing and his daughter will be at the fundraiser, washing cars and answering questions.

“I’m feeling better and building muscle,” he said. “I appreciate all the help and support I can get.”