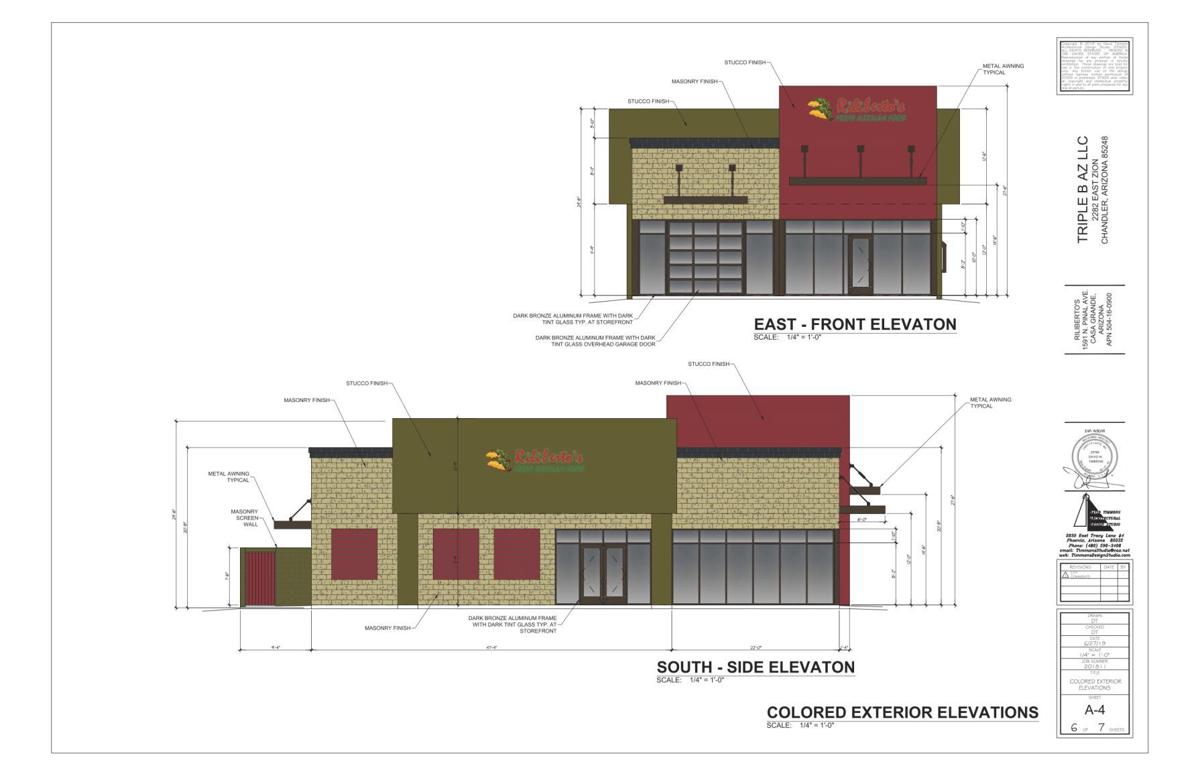 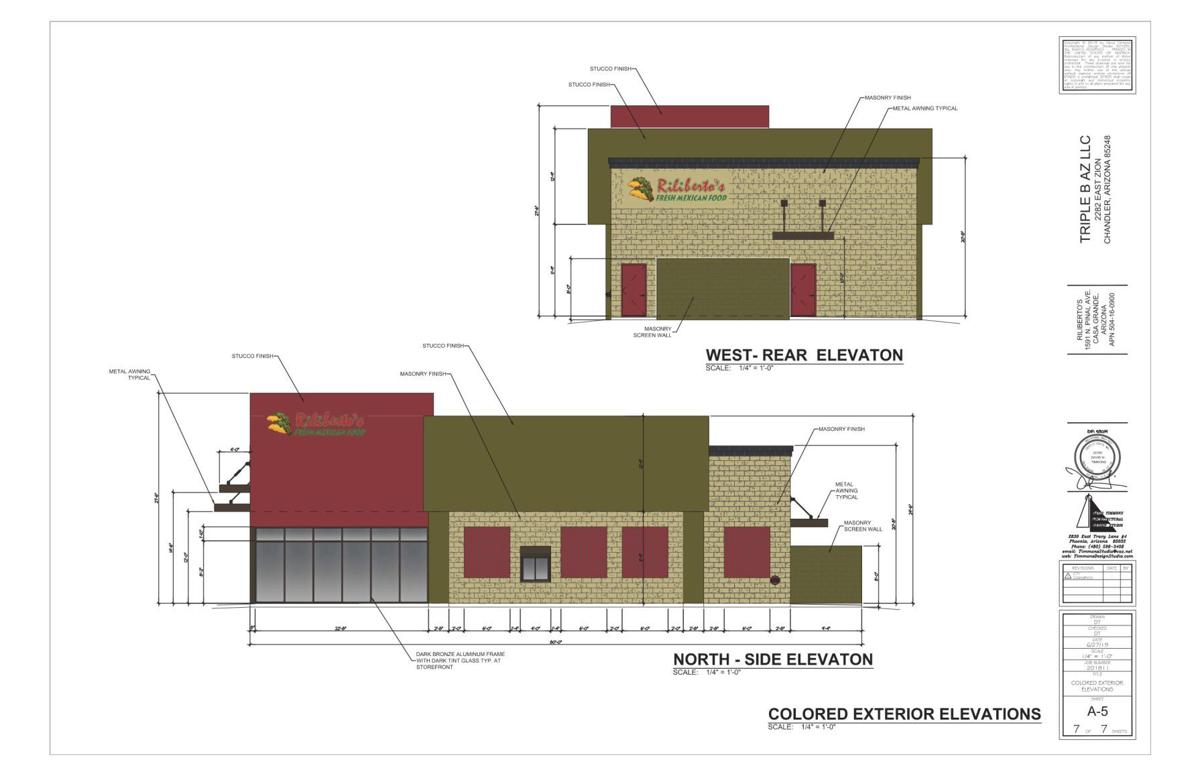 CASA GRANDE — A new Mexican food restaurant will make its case for a driveway that allows both left and right turns on Cottonwood Lane at Thursday’s Planning and Zoning Commission meeting.

Riliberto’s is planning to build a 2,764-square-foot restaurant with a drive-through at the southwest corner of Pinal Avenue and Cottonwood Lane. The company wants to have two driveways onto the property, one that opens onto Pinal Avenue and one that opens onto Cottonwood Lane. The company has already agreed to make the Pinal Avenue driveway a right turn-in/right turn-out-only drive, similar to the driveway across the street at Jack in the Box.

In an attempt to alleviate some of the traffic backup on Cottonwood, city staff and Riliberto’s agreed to shift the restaurant farther to the west and use the alley to create a longer drive-thru lane.

The study also points out that the drive-thru lane would start near the Pinal Avenue driveway, which should entice drive-thru customers to use that driveway instead of the one on Cottonwood Lane.

The commission will also consider:

Restaurant approved in CG for Cottonwood and Pinal