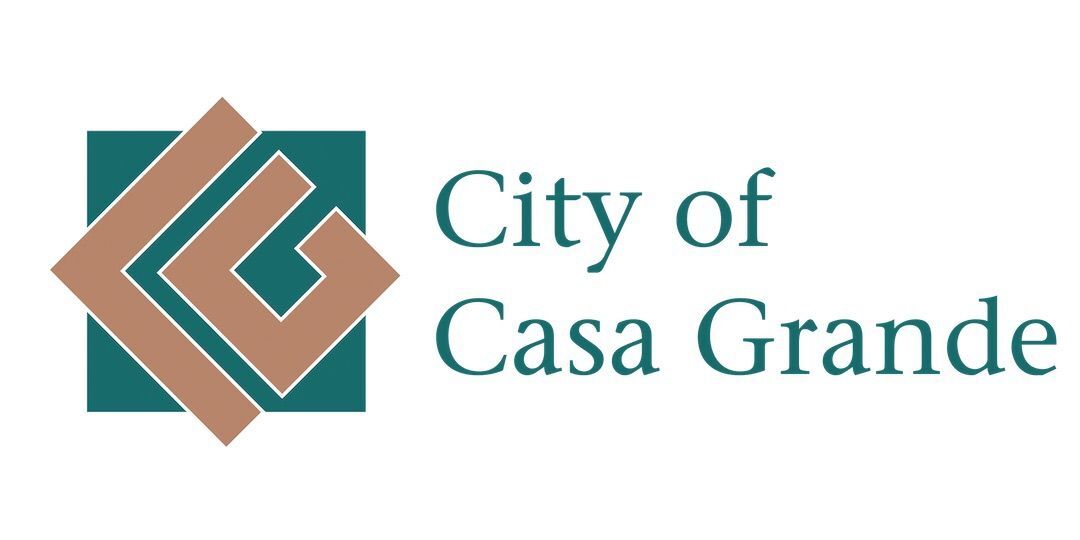 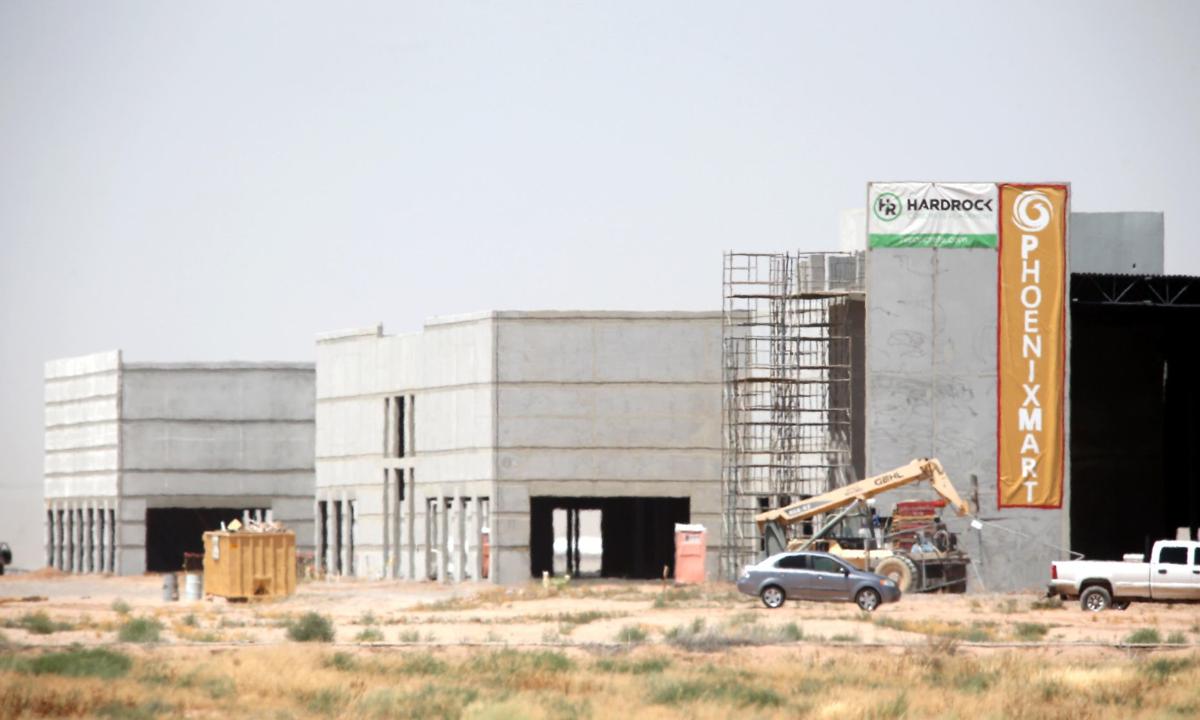 PhoenixMart construction is shown on April 15, 2017, on Florence Boulevard.

PhoenixMart construction is shown on April 15, 2017, on Florence Boulevard.

The update was that there is nothing to update.

For PhoenixMart, Tice said the owners are seeking to raise capital to make infrastructure improvements, including extending sewer and water mains to the site, which is on the very eastern edge of the city limits. Additionally, an electric substation will be required for the site. Tice said staff has reviewed plans and will be ready to issue building permits when the company is ready to move forward beyond the shell of a building, which exists at the site.

Dreamport Villages, including a Disney-like theme park on 2,000 acres, has its zoning in place but is also trying to raise money, Tice said.

Both Dreamport Villages and Lucid Motors announced in early 2017 their plans for building in Casa Grande. Lucid has said it plans to employ up to 2,000 workers at a car manufacturing facility on the west side. Dreamport has plans to completely revamp the southern portion of Casa Grande with a theme park, conference center, extreme motorsports complex and a mix of residential and commercial buildings.

PhoenixMart, which started in 2008, is to be a commercial center offering products of many manufacturers wholesale. It's made the most progress of the three, with the foundation and framing of the building complete. The company's invested about $40 million into the project, according to spokesman Troy Corder.

Some big development projects proposed for Pinal County made big news during 2017, although …

NEWARK, Calif. — Lucid Motors has announced it is relocating to a new headquarters by the en…

CG uses a variety of methods to attract businesses

CASA GRANDE — It’s no secret that Casa Grande, and the surrounding Pinal County area, have b…

CASA GRANDE — PhoenixMart has inked a deal for 1,200 air-conditioning units.

CASA GRANDE — PhoenixMart continues toward completion, and removal of the fence around the p…

CASA GRANDE — A large church is set to get a little larger following approval by city planners Thursday.

CASA GRANDE — The city of Casa Grande has been awarded a grant that potentially will help with the creation of a Lucid Motors plant, records show.