A waiter at Eva's Fine Mexican Food restaurant is alleged to have added extra tips to customers' bills. 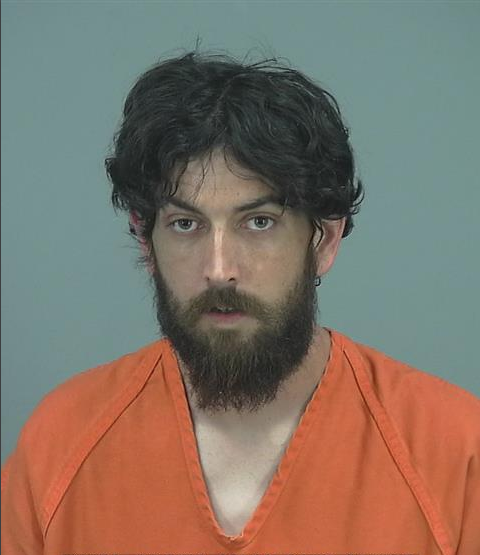 CASA GRANDE — Dean Brown could be in a whole lot of hot water after the management allegedly caught him altering the amount of tips he was receiving at a Casa Grande Mexican food restaurant.

Court records also indicated that an additional six counts of forgery are pending as more victims have already been identified. He was arrested by Casa Grande Police on Aug. 19 at his home on West Kingman Place.

Brown is accused of altering credit card receipts from May 15 to June 23. He is also charged with fraud schemes.

“During the same incident Dean Brown also committed Fraudulent Schemes when he obtained no less than $220 through altering the above mentioned credit card receipts and obtaining a higher tip amount than authorized by the customer,” court records state.

Forgery is a Class IV felony and each of the 19 counts is punishable by 1 to 3.75 years in prison.