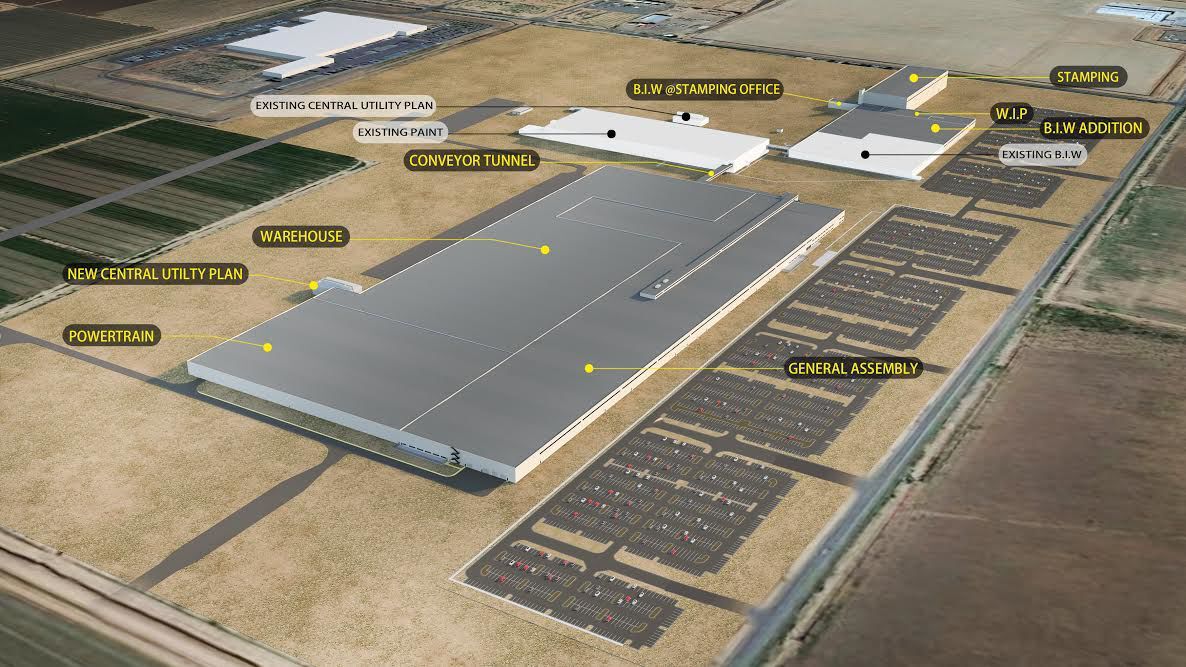 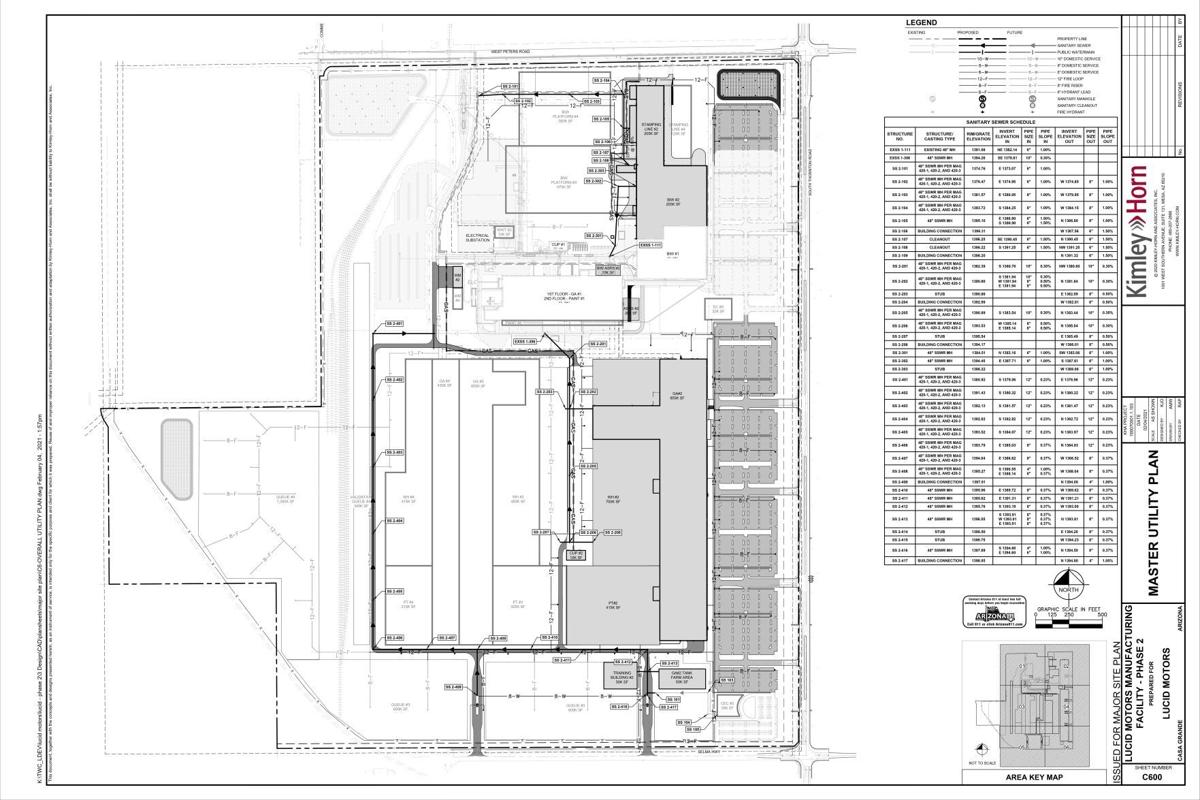 CASA GRANDE — Phase 2 of Lucid Motors’ manufacturing plant has been given the green light by the Casa Grande Planning and Zoning Commission.

According to the agenda, the first phase of the facility included two buildings that make up 820,000 square feet. The second phase will mean a 2,400,000-square-foot expansion.

The expansion is to include a “body in white” frame area expansion, a stamping plant, general assembly and a powertrain plant. According to the agenda, future phases will expand the existing buildings and add a customer experience center.

“It seems like yesterday we were here doing Phase 1 and now we’re off to a much larger project,” said Director of Manufacturing Mike Boike.

According to Boike, a big part for Phase 2 is the huge general assembly area.

The major site plan was approved Thursday with conditions that include extending pedestrian sidewalks to connect to the Thornton Road sidewalk and providing a finalized traffic impact analysis.

In December, Lucid Motors announced that Phase 1 was complete.

A total of four phases are planned through 2028, taking the square footage of the factory to 5.1 million square feet.

Earlier this month, the CEO announced that due to COVID-imposed delays, Lucid Motors is now tracking toward selling vehicles as early as it can in the second half of 2021. Originally, the company was hoping to begin deliveries in the spring of 2021.

“If this means it will take a bit more time, then this is what we must do,” CEO Peter Rawlinson said in a newsletter. “I’ve recently driven the last Lucid Air release candidate vehicles built by our manufacturing team in our brand-new factory in Arizona, and I am thrilled with how the car has come together.”

“Along with enjoying Lucid Air’s incredible range, you can now take advantage of our partnership with Electrify America — the most extensive network of ultrafast charging stations nationwide,” says a newsletter posting. “And when you reserve a Lucid Air in 2021, you’ll get complimentary access to unlimited charging of up to 350kW for three years.”

The company said it will continue to share details and videos from the testing and validation so consumers can closely follow the progress.

Video: From start to finish the paint job of the Lucid Air 'embodies sustainability'

Video: When Lucid Air electric sedan production starts, quality will be a priority

CASA GRANDE -- Production of the Lucid Air electric car will soon be underway in the second half of the year, and to show the level of prepara…