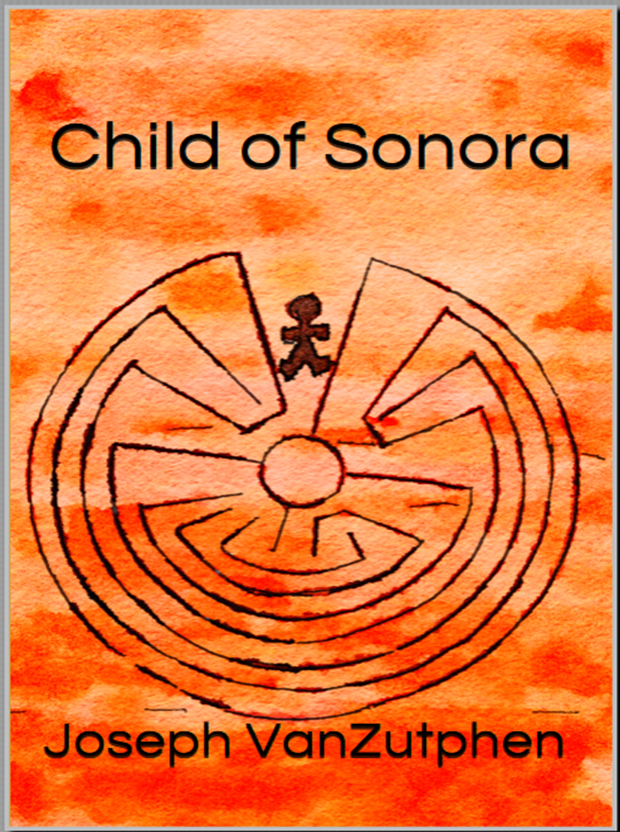 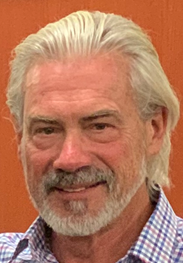 CASA GRANDE — With his new fictional book, “Child of Sonora,” Oregon resident Joseph VanZutphen highlights the legal plight faced by some young immigrants while blending in a history of injustices faced by Native Americans.

“Child of Sonora” tells the story of two 7-year-old boys — one who lives in present-day Scottsdale and the other a Tohono O’odham Nation member in 1848.

The stories merge to “provide a parallax view of Native Americans’ endemic struggle with the U.S. immigration process, both historically and today,” the writer said.

VanZutphen, a community college writing instructor in Oregon, spent time in the Casa Grande area researching the book. His son and daughter-in-law live in Phoenix.

“I visited the area many times to get written information as well as real-life experiences,” VanZutphen said. “I frequented bookstores for local materials and among the many texts on Native American history I read, a key source that stands out were the books and articles I read by author Gary Nabhan, an Arizona State University professor acclaimed for his writings of the Sonoran Desert.”

Among his research stops were The Museum of Casa Grande and Casa Grande Ruins National Monument.

“Additionally, I drove the back roads, walked the desert, and in so doing met many friendly people eager to provide information,” he said. “For example, on one excursion through the Salt River Pima-Maricopa Indian Community, I happened upon the newly opened Way of Life facility, and a wonderful woman there gave me a brief tour of the expansive recreation area.”

Although the story is a work of fiction, VanZutphen said it highlights “the tenuous legal tightrope [DACA recipients] must walk.”

It was inspired by his daughter-in-law, who is a recipient of the Deferred Action for Childhood Arrival program, for young people brought to the United States as children.

“Her plight as a child arrival to Arizona was a key inspiration to write the book,” he said. “Another inspiration is that I have always grappled with the injustice of the fact that some Native Americans were once legal citizens of the U.S., but when they left this country for Mexico, their offspring were not able to return and become legal residents of the U.S. In my research, I discovered that the Tohono O’odham reservation has historically been a territory extending into both Mexico and the U.S., so this easily became a natural setting for the book.”

Researching the book was an eye-opener, he said.

VanZutphen’s story begins in 1848 during the Mexican-American War. Through the eyes of a 7-year-old Tohono O’odham boy, the reader sees events such as war, the impact of Indian boarding schools, disease and the exploitation of Indian labor.

“What’s different in my story from the many injustices done to DACA recipients is that I have woven the history of Native Americans, primarily the Tohono O’odham, into the story,” he said.

The book is available on Amazon.com and is priced at $2.99

“I priced it low because I’d like people to read it,” VanZutphen said.