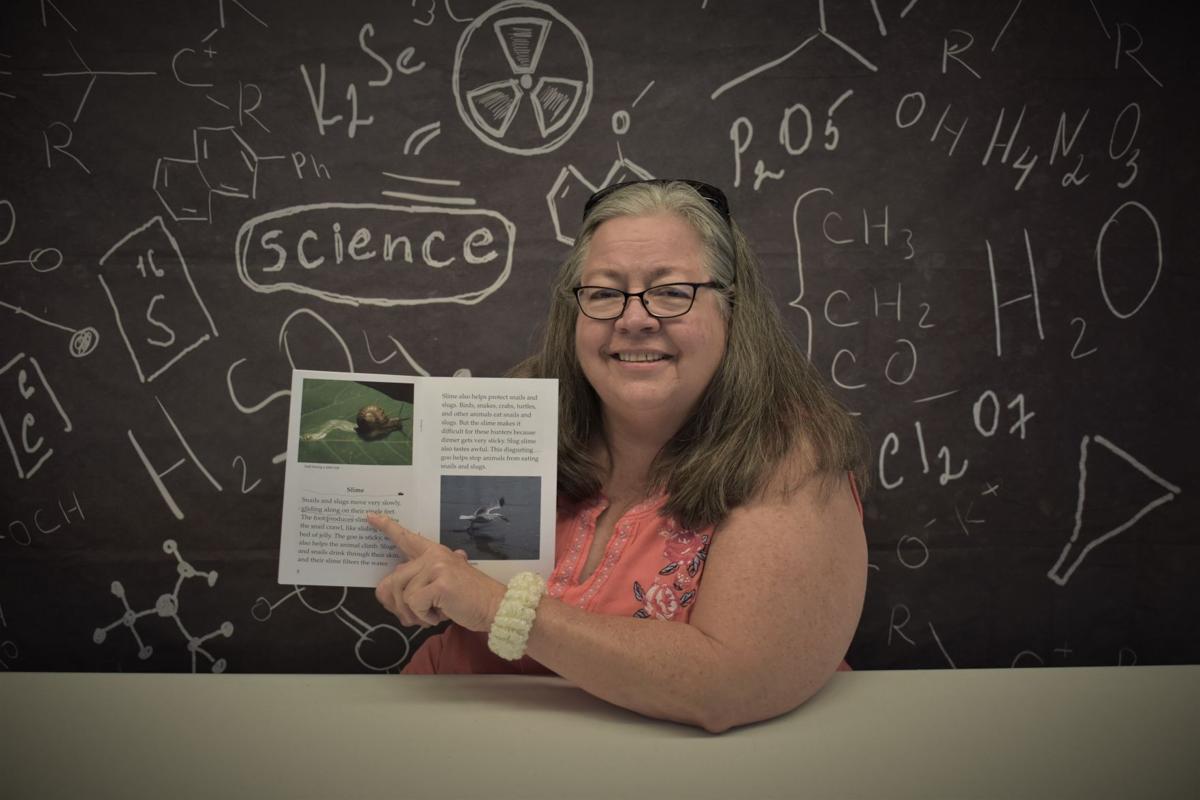 Caryl Chase points to one of the books used to help children improve literacy skills. 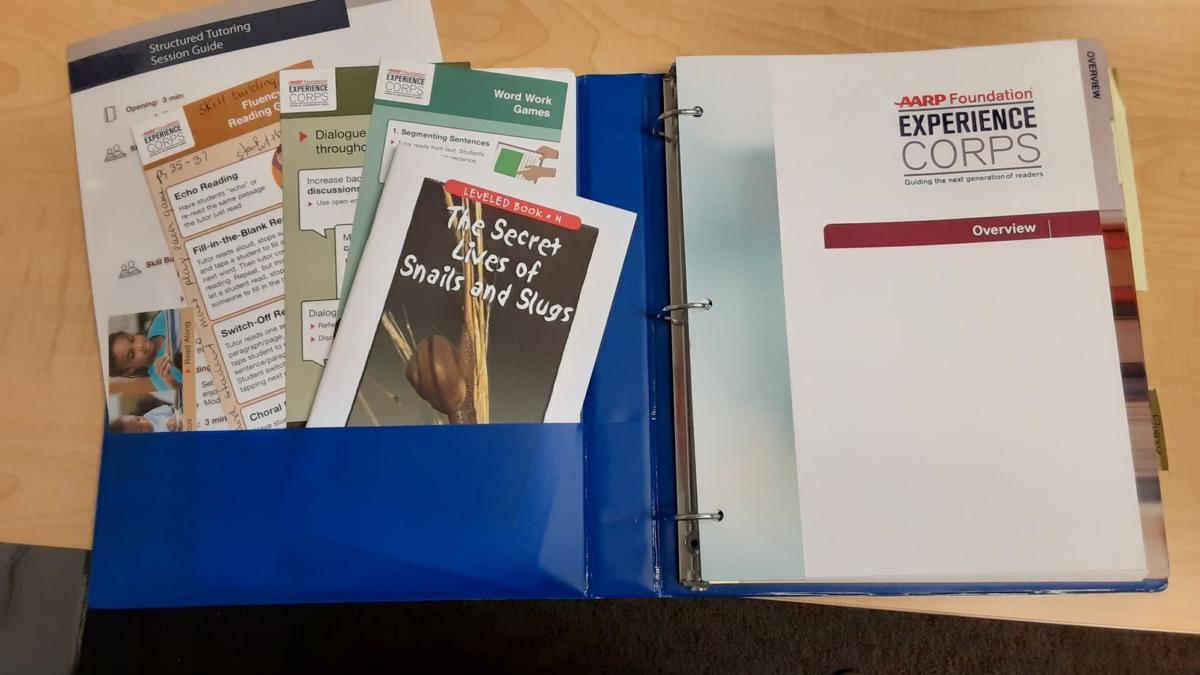 All materials for the student and volunteer are provided through AARP.

Caryl Chase points to one of the books used to help children improve literacy skills.

All materials for the student and volunteer are provided through AARP.

CASA GRANDE -- By pairing retirees with students, a new literacy effort aims to help children in Casa Grande read at grade level before the fourth grade.

Through the new AARP Experience Corps Pinal-Casa Grande literacy program, retirees will sit down at their home computer at least twice a week, log on and offer virtual one-on-one reading skill-building sessions to a student in need of extra attention.

“It’s a very cool program,” said Jerry Stabley, who volunteered with the program in Phoenix for several years. “As volunteers work with the kids, they see them making progress day by day.”

Stabley, a retired Pinal County planning director who now works part time for Eloy, was so impressed with the program that he talked to local school officials to find a way to implement it in Casa Grande.

“These are kids who are struggling to learn to read and sometimes, the extra one-on-one attention is all they need to get over that threshold,” Stabley said.

Chase worked for years for the Casa Grande Parks and Recreation Division and later the public library. She came out of retirement to run the program.

“Volunteers will use the materials provided by AARP,” Chase said. “In their one-on-one virtual sessions, they’ll go through books with the student and they’ll focus on reading fluency, accuracy and comprehension. When they’re finished with one book, the child gets to keep the book. Then they move on to another book.”

Literacy tutors will initially be offered to first, second and third graders who test below reading benchmarks in Saguaro, Cottonwood and Evergreen elementary schools.

But Chase said she hopes the program grows to eventually include other schools and other communities.

“We are starting in Casa Grande but eventually I’d love to see the program expand countywide and include Maricopa, Florence, Arizona City, Eloy and Coolidge,” Chase said.

Casa Grande is the first rural Arizona community to launch the program.

“It’s been in Tempe and Phoenix for years, but it’s new to Casa Grande,” Chase said.

Program organizers hope to recruit about 40 volunteers to start working with students in the fall.

In October, they’ll be paired with a student — or up to four — who need help with basic reading skills. Twice a week, they’ll have half-hour virtual sessions with each student.

“The students love it,” Chase said. “For that half an hour, they have the full attention of the adult who is working with them. And the seniors love it too. It’s a great opportunity to help students and stay active and involved.”

“I was working with one little girl in Phoenix who was fascinated with Martin Luther King Jr. I showed her a picture of police using a fire hose on protesters in the 1960s and she was shocked. She looked at me and said ‘that never happened.’ I told her it did happen. As her literacy skills grew, she became a more confident student. I like to think maybe she’ll grow up to be a civil rights lawyer,” Stabley said.

AARP Experience Corps Pinal-Casa Grande is a project of Achieve Pinal and its parent organization, Pinal Alliance for Economic Growth. The literacy program is offered in partnership with the city of Casa Grande and the Casa Grande Elementary School District.

About three-fourths of Arizona’s third graders do not read proficiently, according to the program’s volunteer recruitment website. Children who don’t read at grade level by fourth grade are four times more likely not to graduate from high school, which can contribute to a cycle of poverty, according to the website.

Stabley said the program is beneficial to seniors as well as students.

“There are social benefits to volunteering and I just feel good when I volunteer,” he said. “People might have some trepidation at first. That’s natural. But I would encourage anyone who thinks they might like it to give it a try.”

Volunteers must be age 50 or older and able to commit to volunteering four hours a week. They need to have a high school diploma or equivalent as well as a computer with internet access.

Three online webinars will be offered in August for potential volunteers. Volunteer applications are online at achievepinal.com. Those who would like to donate to the program may also do so on the website.