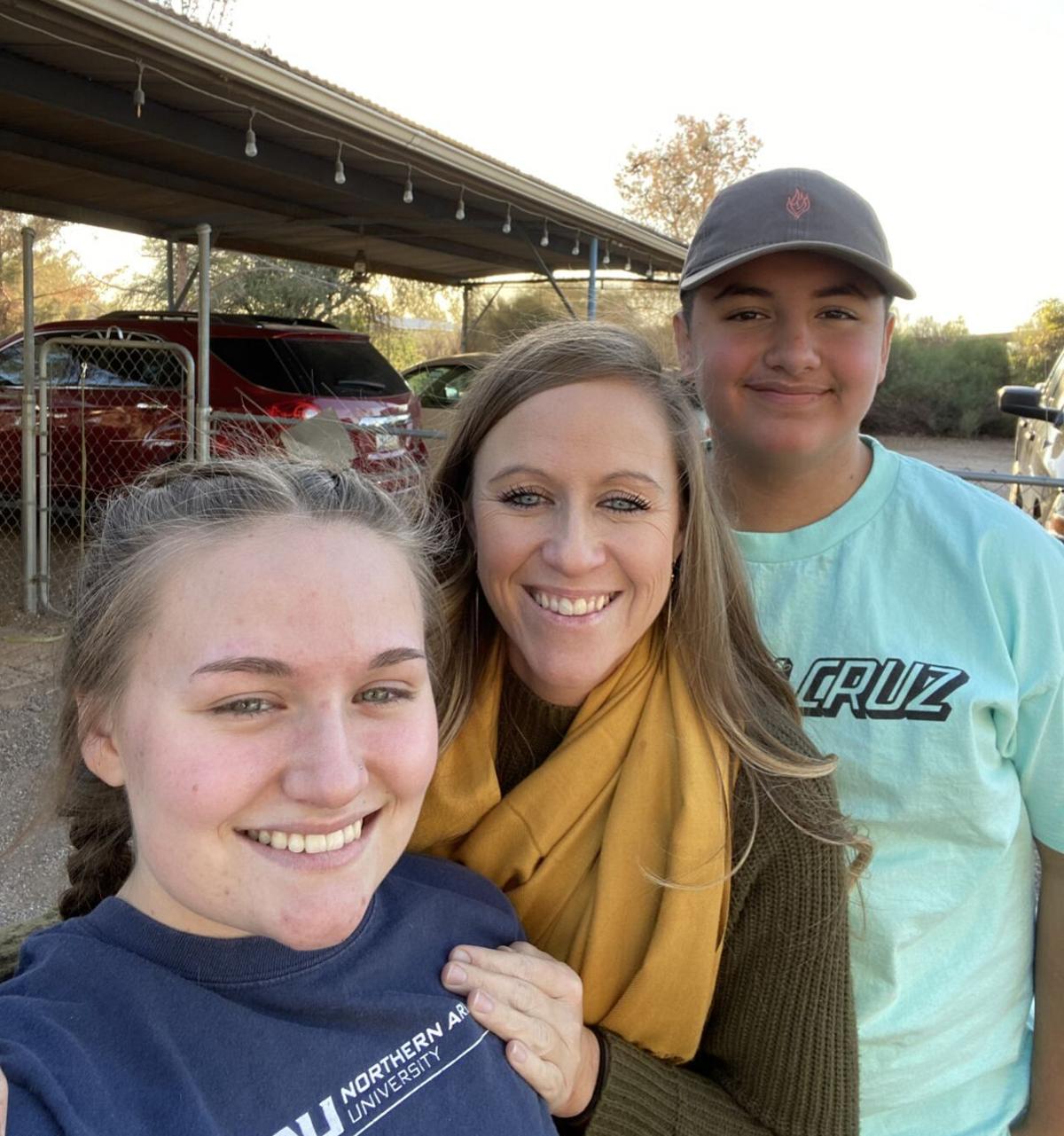 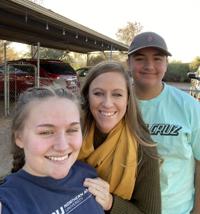 Jennifer Toro and her children. 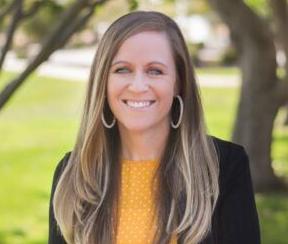 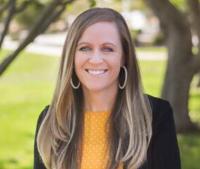 She had been addicted to methamphetamine for more than 15 years and had recently lost custody of her children.

“I was at a point in my life where I had lost everything,” Toro said.

Now, nearly 10 years after graduating from the program, she is the new director of Home of Hope. Her message to women struggling with addiction is that Home of Hope can help.

A faith-based residential drug and alcohol recovery facility, Home of Hope is run by Teen Challenge of Arizona. A year-long program, it’s one of the few shelters where recovering women may reside with their children while they seek treatment.

Since becoming director in September, Toro has made a few changes.

“People can call anytime and someone will answer,” she said.

She’s also increased outreach, hoping that others in need of help will find their way to the facility.

The Home of Hope facility can house up to 35 women and children, but with only 17 currently in residence, the numbers are at an all-time low.

“Because of COVID, the numbers have come down,” she said. “People think we’re closed and not doing in-takes, but we’re open.”

Toro has worked for Teen Challenge for more than five years. But when she graduated from the Home of Hope program in 2012, she originally planned on a different career path.

“I worked as a medical assistant for years, and I planned to stay in the medical field,” she said.

But she wanted to help the organization that she said saved her life. She began volunteering one day a week at Home of Hope.

“It was a good feeling, going in and helping,” she said. “When a staff position opened up, the former director suggested I apply for it. I felt I could be a better use to the women in the program as a member of the staff, so I left my medical assisting job and went to work for Home of Hope.”

Over the years, she worked her way up to different positions at Home of Hope, then went to work for Teen Challenge’s statewide offices.

She took over the helm of Home of Hope when former Director Teresa Logue retired. Toro is also the only Home of Hope director to have graduated from the program.

Being a program graduate, she said, gives her a unique perspective and helps her relate to women arriving at the facility tentative and scared.

“For me, it was scary coming in for the first time. I didn’t think the program could help. But within a few months of coming to Home of Hope, I got my children back. I learned how to parent,” she said. “Home of Hope operates on a ‘love them back to life’ philosophy and that’s exactly what happened to me. I was loved back to life.”

Toro’s addiction to drugs began when she was 12. Unhappy, insecure and unable to express her feelings to her parents, she gravitated toward friends who were using drugs.

“It was an escape for me,” she said. “My father drank a lot and there was chaos in the home.”

She was 13 when she tried methamphetamine for the first time.

“The minute I tried it, I was hooked,” she said. “I was begging friends to let me get high.”

Her teen years in Chandler were riddled by drug use, a suicide attempt, parents who argued and several runaway attempts.

“I just wanted to end the pain,” she said.

At the age of 17, she became pregnant with her daughter. She says she stopped using drugs when she was pregnant, but when her daughter was about 6 months old, she began using again.

“Things got a lot worse at that point,” she said. “I was living in low-income housing and there were drugs on every corner. My drug use intensified. I overdosed twice.”

But while her situation was worsening, her family’s home life was improving.

Her father stopped drinking and her brother, who had also been addicted to drugs, entered a Teen Challenge program for young men.

After her son was born, her parents offered to take her children.

“I considered myself a functioning addict and didn’t want to lose my kids,” she said.

Her son was 5 years old when Toro was in a car accident on State Route 347.

“My son was in the car and I had been awake for more than two weeks using meth. When you’re on meth and not sleeping, your body can sometimes automatically go into micro-sleeps. I was driving when I fell asleep. My car flipped 12 times,” she said. “We were lucky to be alive, but I lost custody of my kids at that point. My parents got custody and it was a wake-up call for me.”

Her brother suggested she enroll in Home of Hope.

“I said it was crazy,” she said. “But I wanted my kids back and it was my last resort. When I walked in the door of Home of Hope, I wanted to cry. I felt the love right away. Before long, I realized God had a plan for me.”

Throughout the 13-month program, she said she gained confidence.

“I always felt I wasn’t worthy enough. My core felt rejected, so my challenge in recovering from addiction was believing God loved me,” she said.

Three months into her program, custody of her children was restored. They moved into Home of Hope with her and Toro began to rebuild her relationships with them.

“My daughter was so angry for a long time. I had to ask for forgiveness,” she said. “But they are both thriving now. My daughter is 19 and she still lives with me. She’s working and hoping to become a cosmetologist. My son is 15 and he’s involved in the church youth programs. I’m so proud of them both.”

She also mended her relationship with her parents and her brother.

Home of Hope is a nonprofit organization that runs on donations. No one is turned away for inability to pay, Toro said.

“For those who are on the fence about getting help with addiction, I would urge them to just come in and take a tour,” she said.