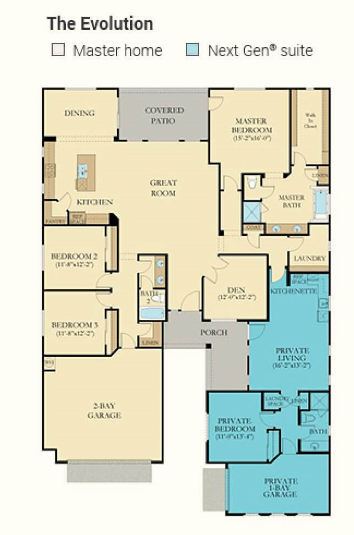 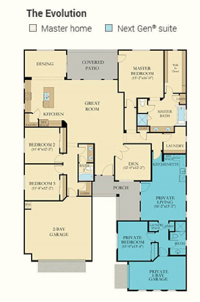 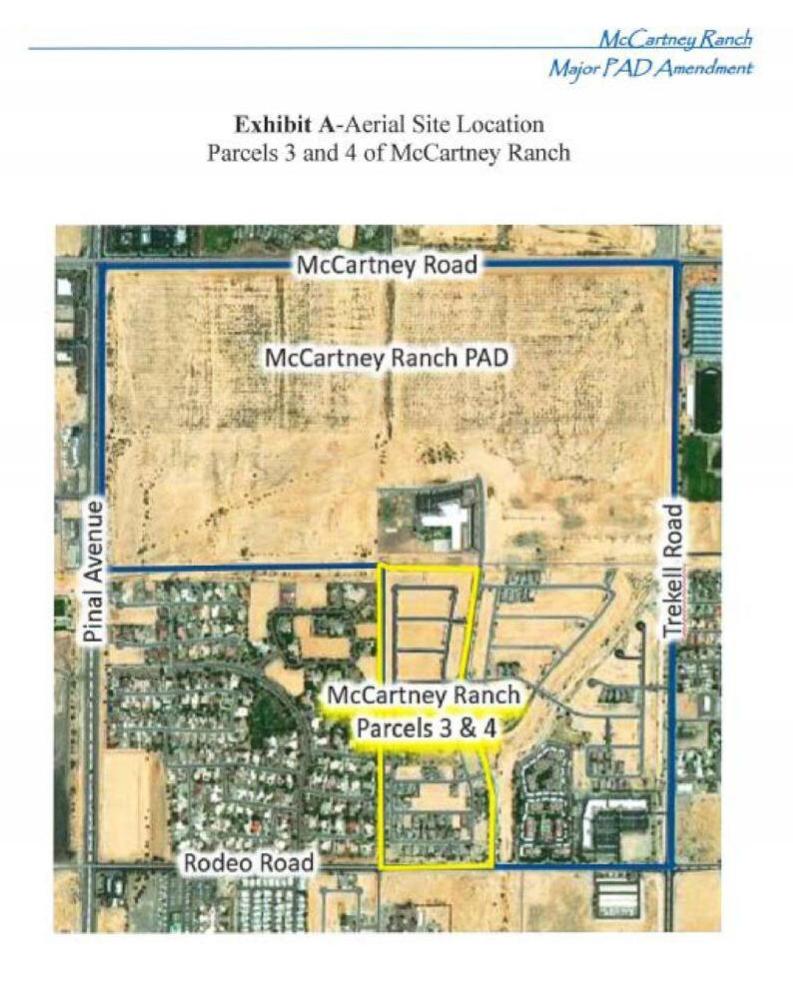 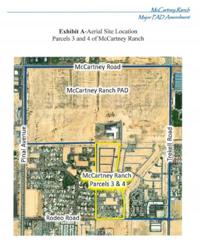 Multigenerational homes will be on the table during Thursday’s Planning anwd Zoning meeting.

Multigenerational homes were recommended during Thursday’s Planning and Zoning meeting.

Multigenerational homes will be on the table during Thursday’s Planning anwd Zoning meeting.

Multigenerational homes were recommended during Thursday’s Planning and Zoning meeting.

CASA GRANDE — Multigenerational homes consisting of suites within the residences to be equipped with a secondary kitchen are one step closer to coming to McCartney Ranch.

The Planning and Zoning Commission approved a major amendment to the McCartney Ranch Planned Area Development within Parcels 3 and 4 as requested by Earl & Curley for Lennar Arizona LLC. Single-family residential homes are currently the permitted use.

According to the staff report, though Lennar’s intent is to develop single-family homes, one of the home plans contains a suite with its own kitchen accommodations, designed to provide accessory living space for a different generation of the family.

The city code regards two kitchens within a space as potentially a two-family household. This amendment would allow the single-family dwellings to have a second kitchen.

However, according to the conditions, the Next Gen Suite could not be separately rented and the suite would have to maintain unrestricted interconnectivity inside of the home.

According to staff, one inquiry received was from a homeowner in McCartney Ranch who raised a question of how the city could ensure that the suite would not be rented separately.

According to a representative from Earl & Curley for Lennar Arizona, the enforcement is always done on a complaint basis.

“We simply don’t have enough city personnel in Casa Grande or any other municipality or county to proactively enforce,” said the representative.

However, according to the representative, generally speaking, the laws are abided by.

During the presentation, the representative shared that most municipalities in the Phoenix Valley allow the Next Gen concept with a second kitchen/oven/stove, including Phoenix, Gilbert and Queen Creek.

The item has been forwarded to the City Council with a recommendation to approve the PAD amendment for McCartney Ranch.

CASA GRANDE — After years of inactivity, an empty “zombie” subdivision will be getting a makeover as builders made an appearance at Thursday’s…