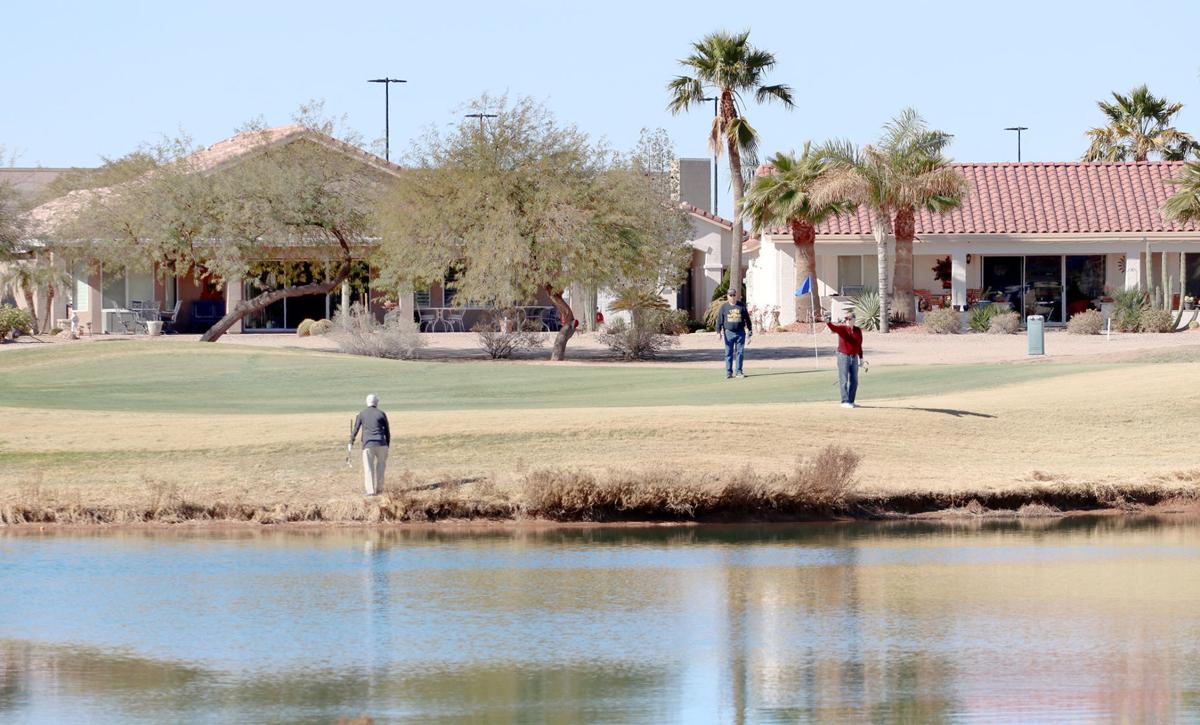 Golfers play one of the last rounds at Mission Royale on Wednesday, Dec. 30, 2020, before its closure. 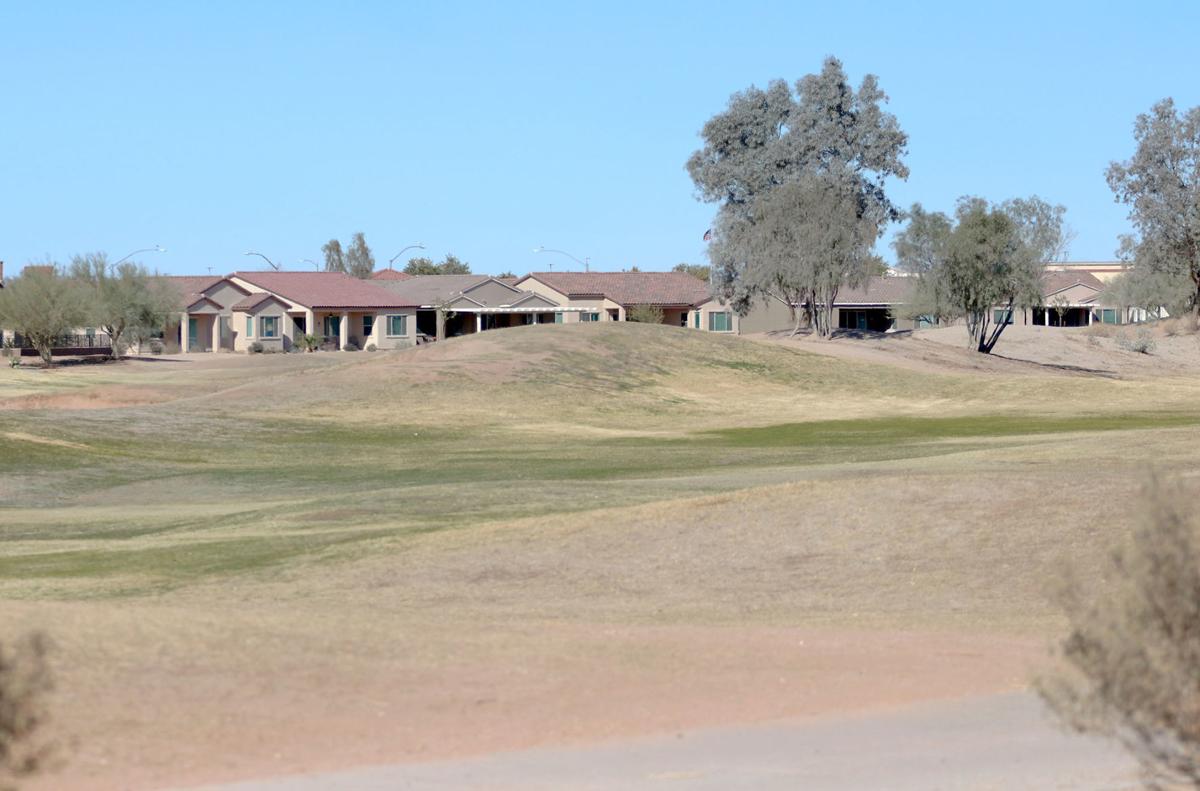 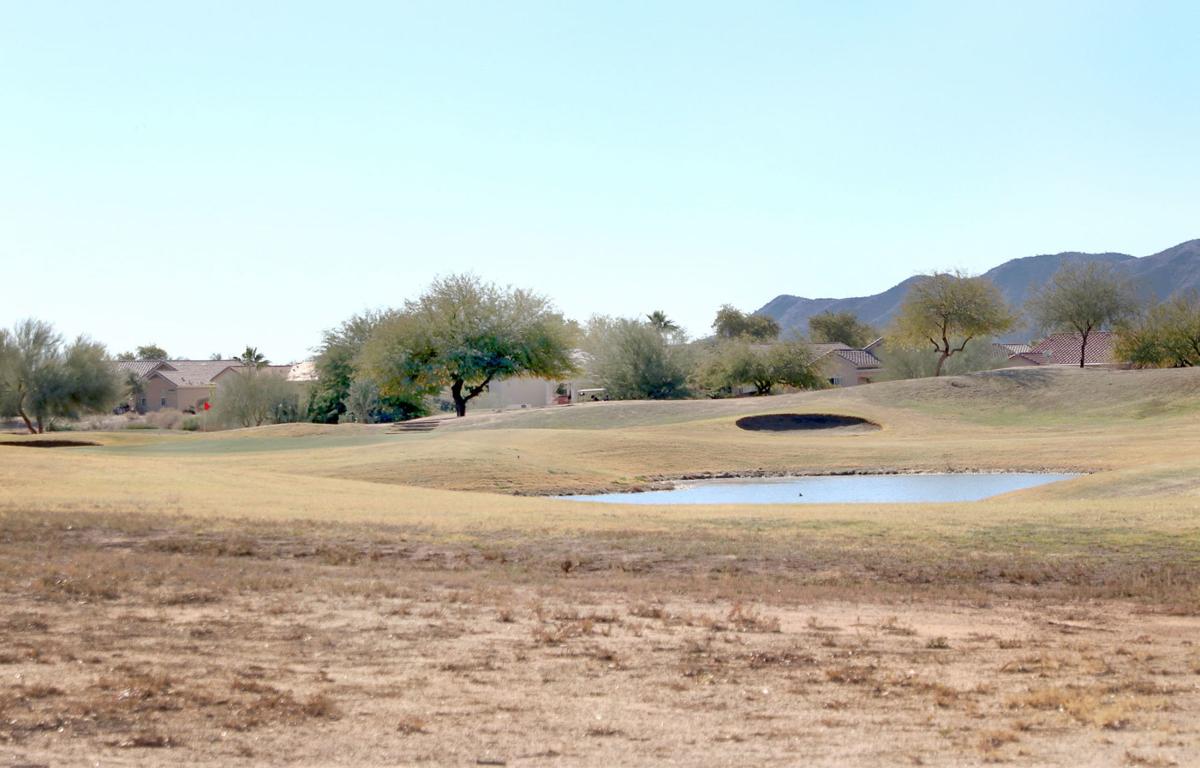 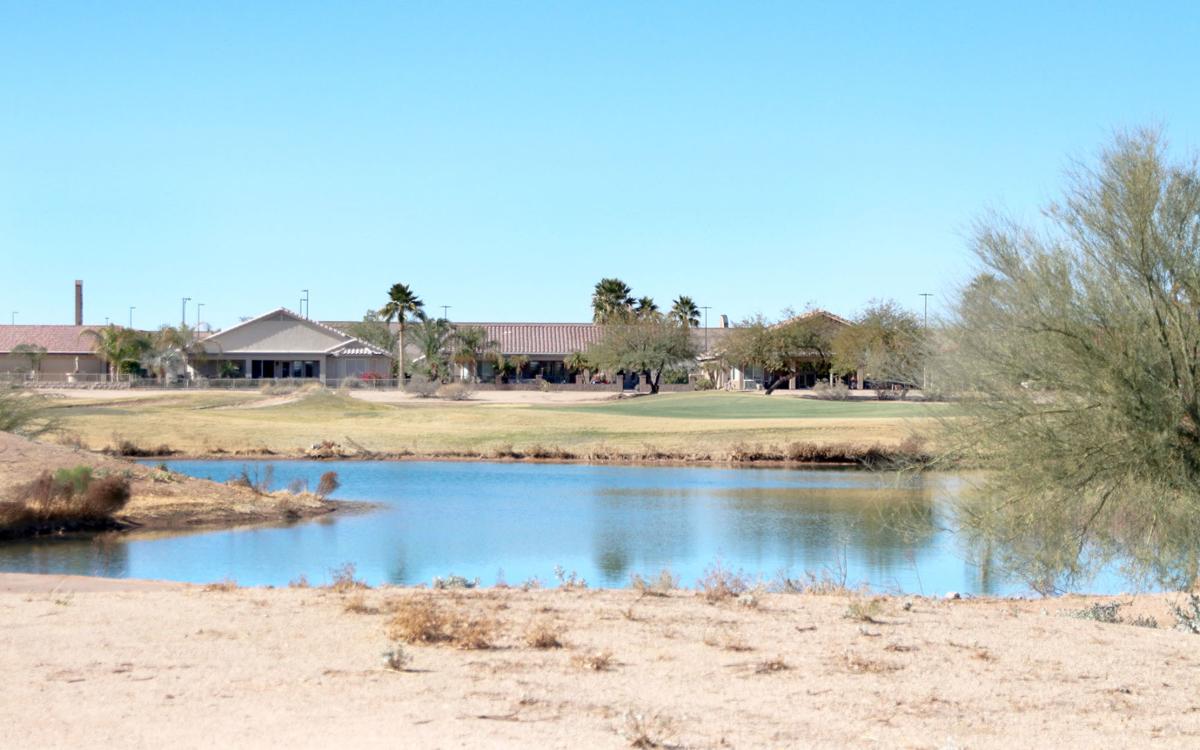 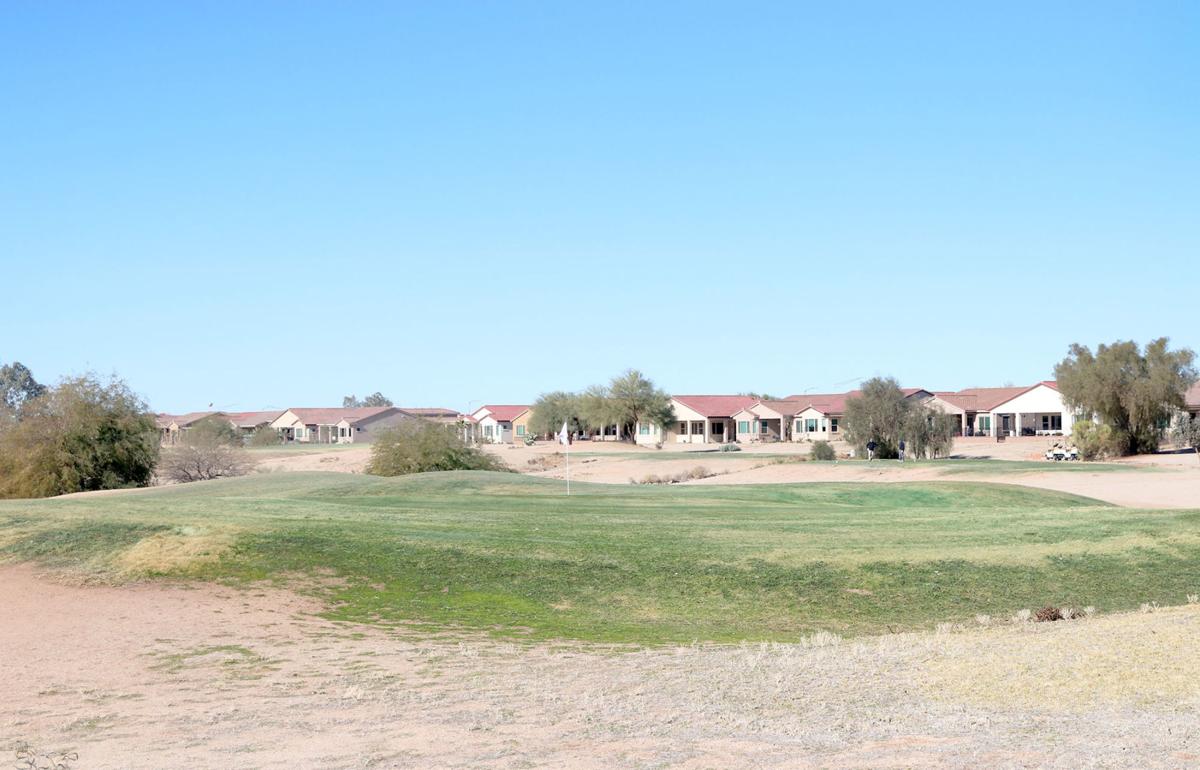 Golf course at Mission Royale was photographed on Dec. 30.

Golfers play one of the last rounds at Mission Royale on Wednesday, Dec. 30, 2020, before its closure.

Golf course at Mission Royale was photographed on Dec. 30.

CASA GRANDE — Mission Royale residents can celebrate after successfully purchasing their golf course after it shut down in December.

“The purchase, effective (Tuesday), represents the culmination of five months of sustained effort led by a committee of concerned but determined Mission Royale residents,” a press release from the group said.

Earlier this year, residents formed a committee in hopes to raise over $800,000 to keep the golf course operable.

“Course conditions had deteriorated as a result of nearly 10 years of poor management. The situation was a threat to home values and our way of life,” said Mission Royale resident Jay Moelis. “We did it on our own with next to no help from the community’s homeowners association or the community’s developer.”

In December of 2020, the golf course was closed by the Montana-based owners after the lease holders defaulted on their lease agreement.

“The loss of the course would have represented a significant drop in home values and property tax revenue for the City,” the press release said.

Over 400 residents of Mission Royale stepped up and committed over $2 million to date to purchase one of only three local public golf courses.

The purchase includes the golf carts, water rights, the adjoining restaurant, the pro shop and maintenance building. According to the press release, the purchase does not impact the HOA fees paid quarterly by Mission Royale residents.

“The course will now be operated by Las Vegas-based Elite Golf Management on a yearly contract basis,” said the press release.” Elite will report to the newly formed Board via the Elite Course Manager.”

Community residents continue their fundraising efforts with the aim of restoring the course.

“We intend to bring the course up to a condition that we will all be proud of, that will be competitively priced and that will be an asset to the entire region,” resident Larry Peterson said.

“It is testament to what people can do when they band together for a common cause,” said resident Kevin Burke. “Every person who contributed to saving the course should feel very proud.”

Earlier this month, job postings were listed for the golf course.

According to the press release, the committee now forms the board of directors of a newly formed nonprofit corporation that owns the course. Details of the sale remain confidential.

“Now a local, resident-based corporation has the opportunity to run the course efficiently and effectively, and to put the interest of its members before profits.” Moelis said.

CASA GRANDE — After months of fundraising in hopes to keep the golf course operable, Mission…

Meritage sees 52% increase in home sales for the year

SCOTTSDALE -- Meritage Homes Corp., builders of communities in Casa Grande and Maricopa, hav…