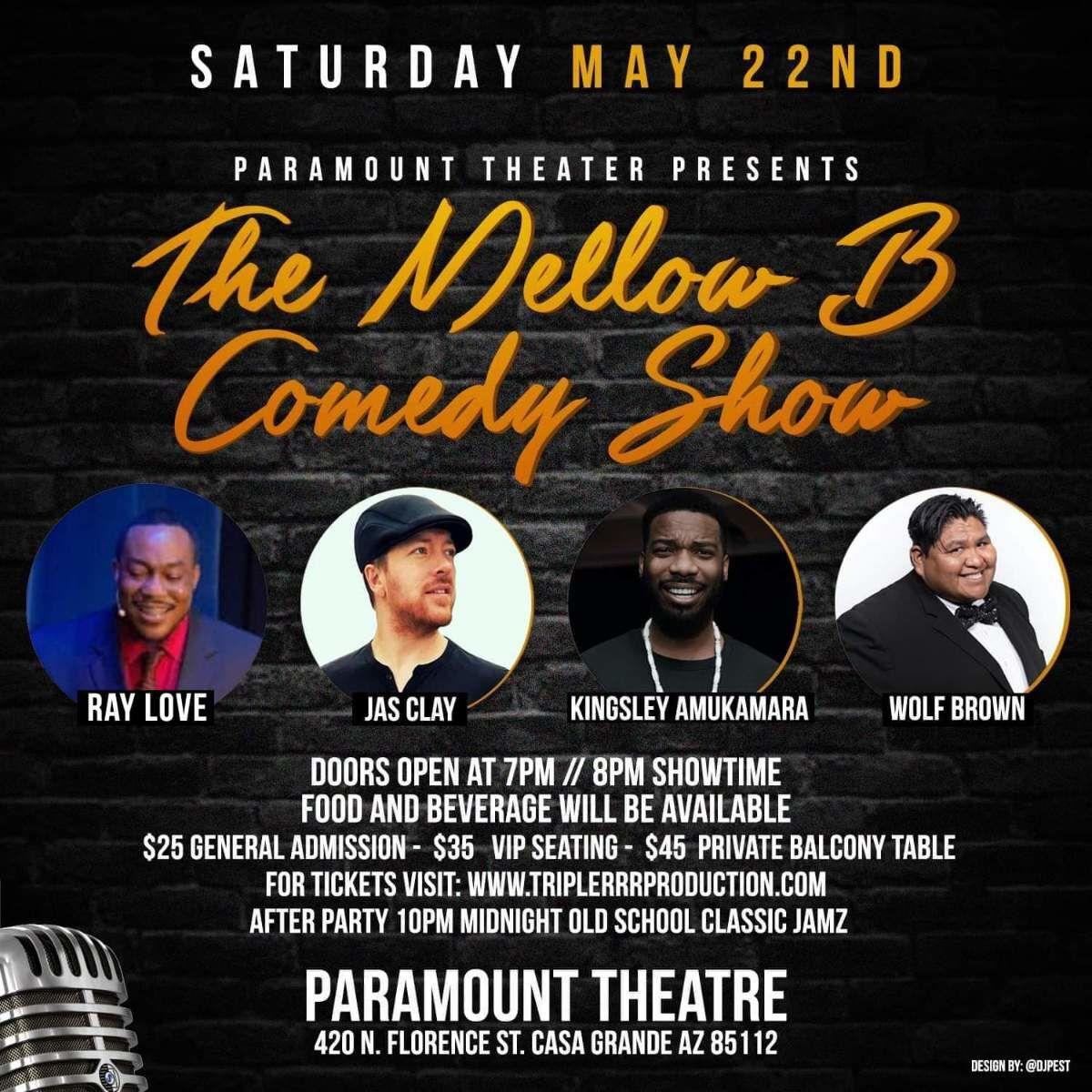 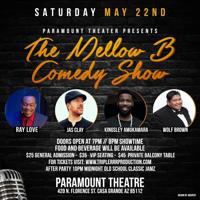 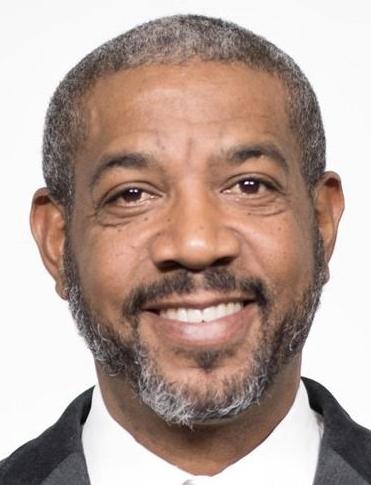 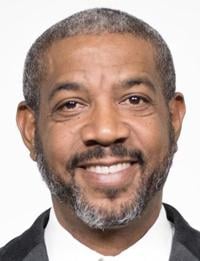 CASA GRANDE — When the Mellow B Comedy Show opens at the Paramount Theater in May, organizers hope to see audiences laughing and having a good time.

Paramount Theater Manager Rickey Robinson said the show will be a night of jokes and laughter.

“The comedy show came about from the people of Casa Grande asking me about bringing stand-up comedians to the theater,” he said.

The theater has focused on bringing a variety of shows to Casa Grande audiences.

“Many patrons mention that they love coming to the theater to see the stage plays, murder mystery dinners, magic shows and tribute concerts. Now Casa Grande wanted me to add a stand-up comedy show,” Robinson said. “So I put together a team of funny and entertaining comedians from the Valley for an adult night out of jokes and laughter.”

He said he will also be on the search for local amateurs and professionals for future events.

“I plan to put this comedy night in rotation on the theater event calendar for 2021,” Robinson said.

General admission tickets to the comedy show are $25 each, VIP seating $35 and a private balcony table $45.

The theater will have food and beverages available for purchase.

An after party begins at 10 p.m. and features old-school dance music.

Tickets are available online at www.triplerrrproduction.com.

The comedy show is one of several upcoming events at the Paramount Theater. Other shows include:

Tickets may be purchased online at www.triplerrrproduction.com or by calling 708-657-7485.

“The Paramount Theater is still not at full capacity because we believe in safety first and we will respect all concerns for our customers’ health,” he said.

Masks must be worn when entering and exiting the theater and everyone entering the building must have their temperature taken.