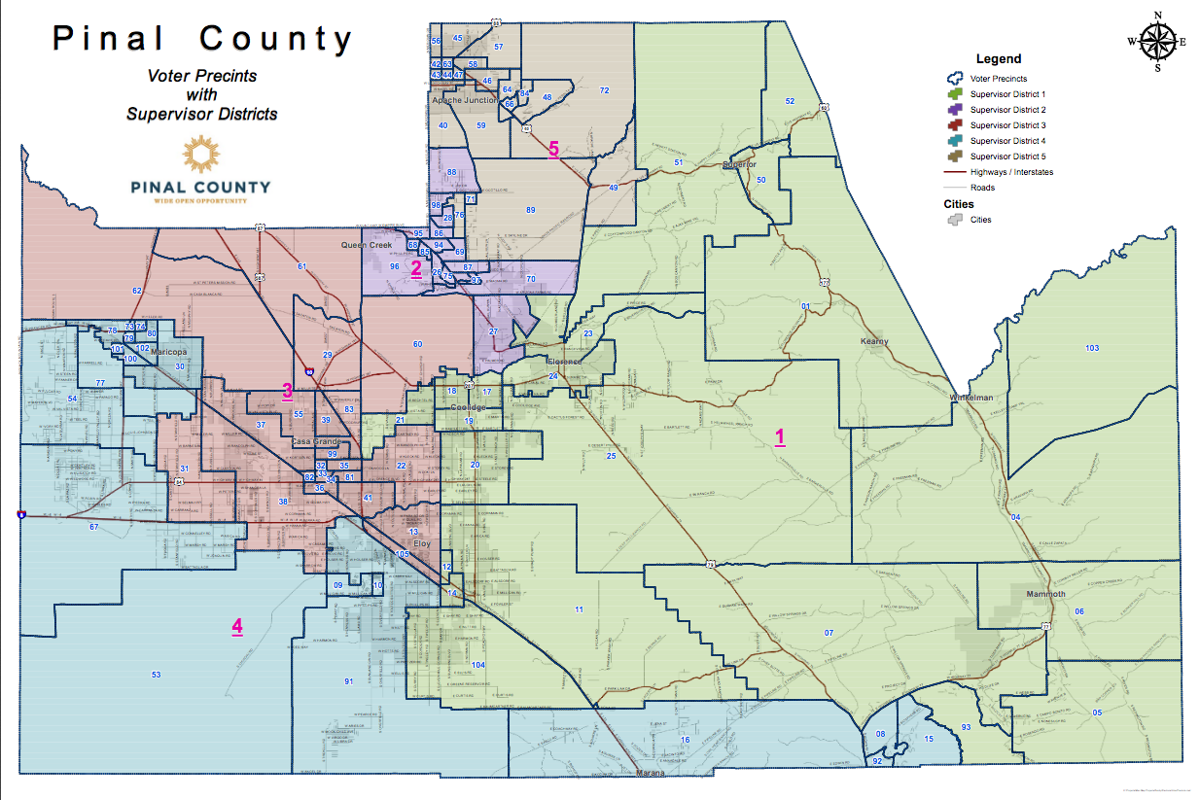 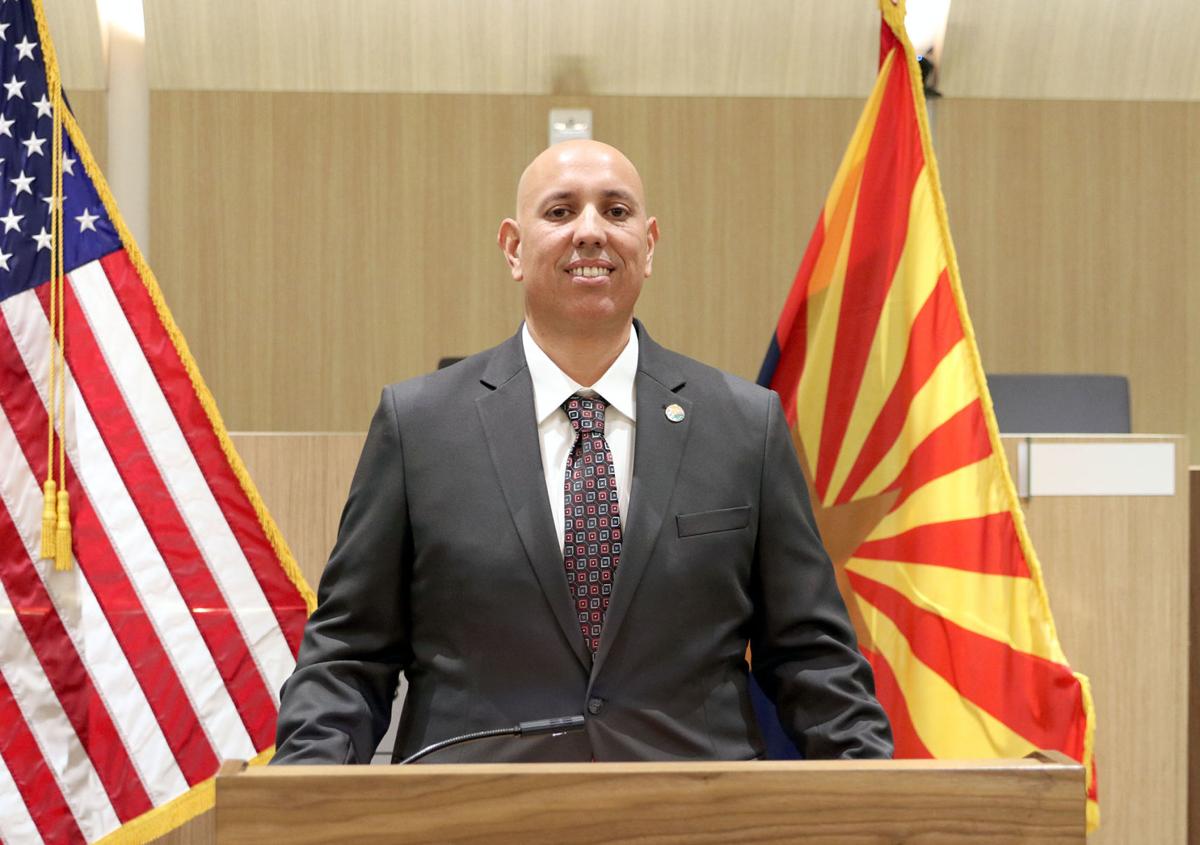 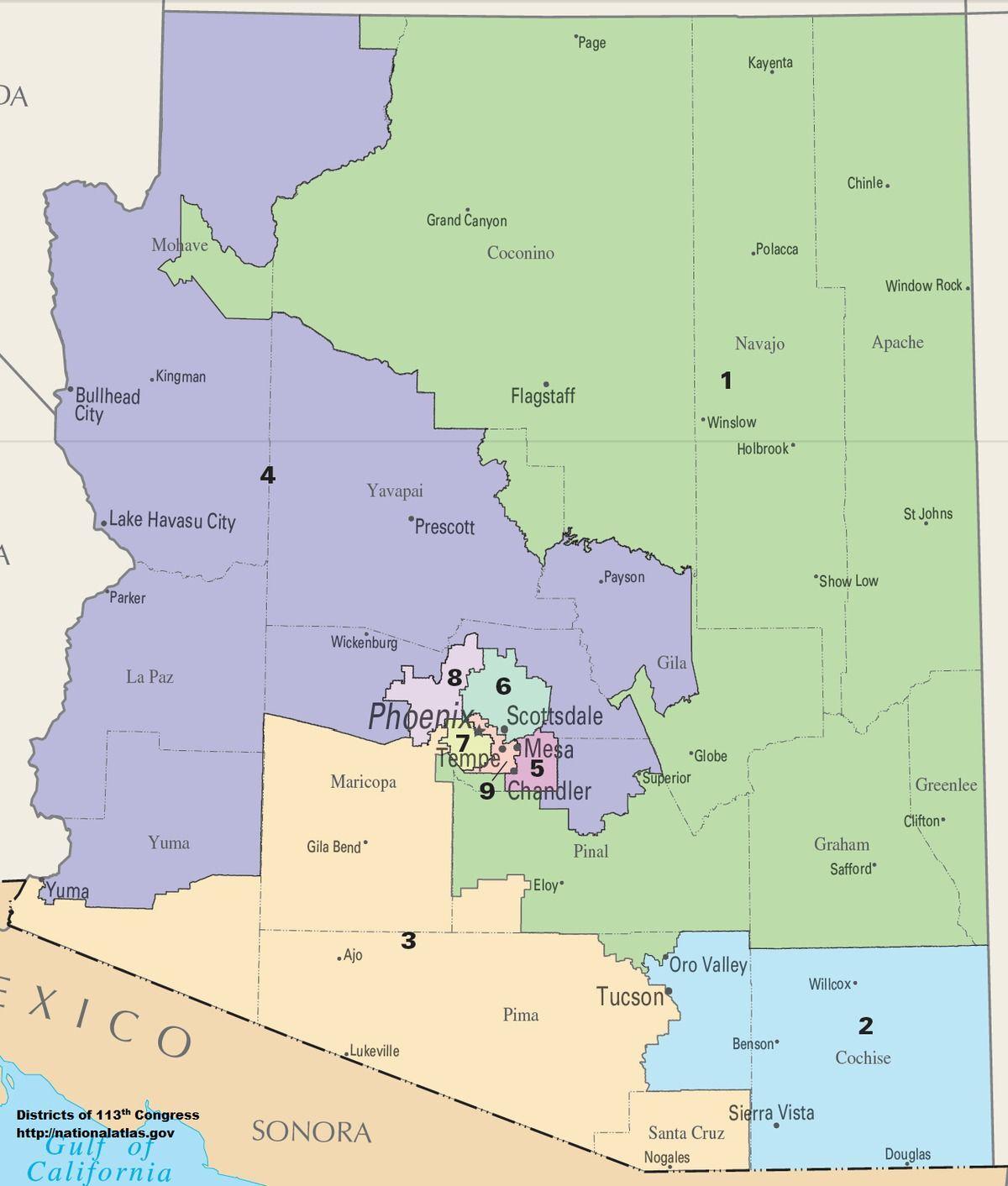 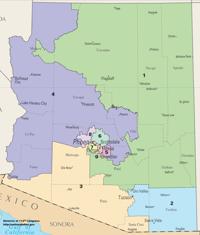 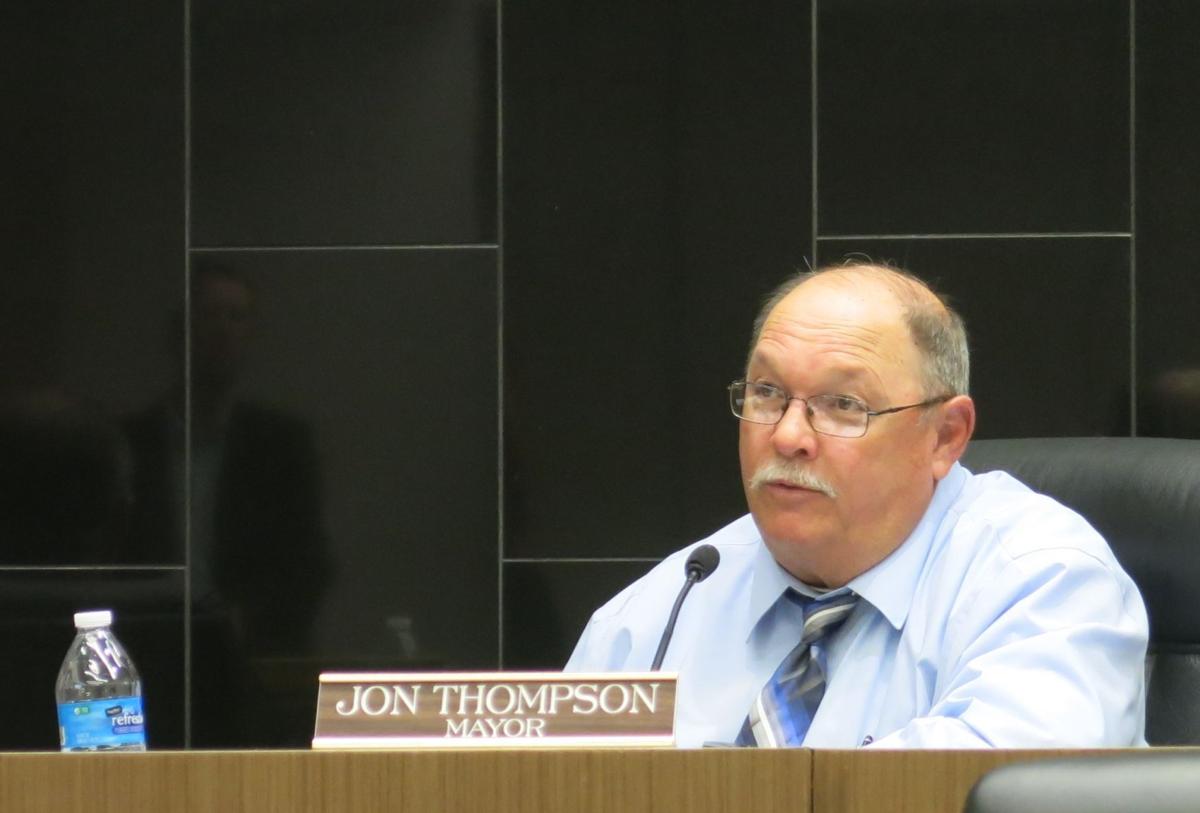 COOLIDGE — As new district lines are drawn this year, local leaders and organizations see an opportunity to adjust representation.

Although Arizona will not be getting a 10th congressional district, population changes mean that both state and county district boundaries will be adjusted.

Last week Rural Arizona Engagement announced it would be focusing advocacy efforts on unifying representation for local communities that are currently split under the current map.

Community Outreach Coordinator Andrea Varela said the group’s particular focus would be on Casa Grande and Eloy, two cities that are divided by Legislative Districts 8 and 11. Eloy is also split among county supervisor districts.

“We don’t believe that they should be split,” Varela said. “By separating them into different legislative districts you are essentially diminishing the power of certain communities to express what they want.”

Despite the expectation that maps will not change dramatically, Varela said the organization is especially focused on more diverse communities that are traditionally cracked or spread out.

“I want to keep things simple,” Powell said. “It’s not rocket science to do all this. I don’t want lines drawn just to divide us because of certain demographics or party affiliates. I want to do what’s best for the community, and I’m going to be vocal on this.”

However, Powell said he believes county supervisors are supportive of Eloy’s concerns as a whole.

In contrast to Eloy, Coolidge Mayor Jon Thompson said that not only did he hope for the city’s electoral mapping to stay unchanged — all of Coolidge is currently within Legislative District 8 and county District 1 — but that he feared the prospect of lumping Coolidge with a larger town like nearby Florence, which would significantly blunt its influence.

“We’d just get overrun on larger issues,” Thompson said. “If we get put with Florence or Casa Grande, there won’t be another supervisor from Coolidge. Even if the guy was a bum, they’ll vote for them before the guy from Coolidge. That’s how they look at it in some of these places.”

Thompson, who’s expressed some of his concerns with county supervisors, said he expected the district would have to change slightly but that it was also early to speculate on how the county would be broken up until population breakdowns are released.

The data released at the end of April was only for state-level population numbers. The U.S. Census Bureau has said it will release more specific data by the end of September. Despite that, public hearings on redistricting in Arizona are expected to be held later this spring and summer.

Unlike some states, Arizona has an Independent Redistricting Commission, composed of four legislative appointees and a nonpartisan chair chosen by the other members.

The IRC on Tuesday chose from three mapping consultants — Timmons Group, Taylor English Decisions LLC and HaystaqDNA. Varela said RAZE had been messaging against the Timmons Group, as the organization felt the group had not historically followed mapping guidelines and undermined representation among communities of color. However, Timmons was chosen in a split vote.

Varela said the organization’s next steps, in addition to reaching out to city governments and stakeholders, would be to train residents on how to testify at public hearings. While the organization is nominally affiliated with Democrats, Varela said that not only are they actively supporting the nonpartisan character of the IRC but that many of the residents they are engaging with are right-leaning politically.

“Our focus is not to tell the communities what we want,” Varela said. “It’s for them to tell us what they want.”