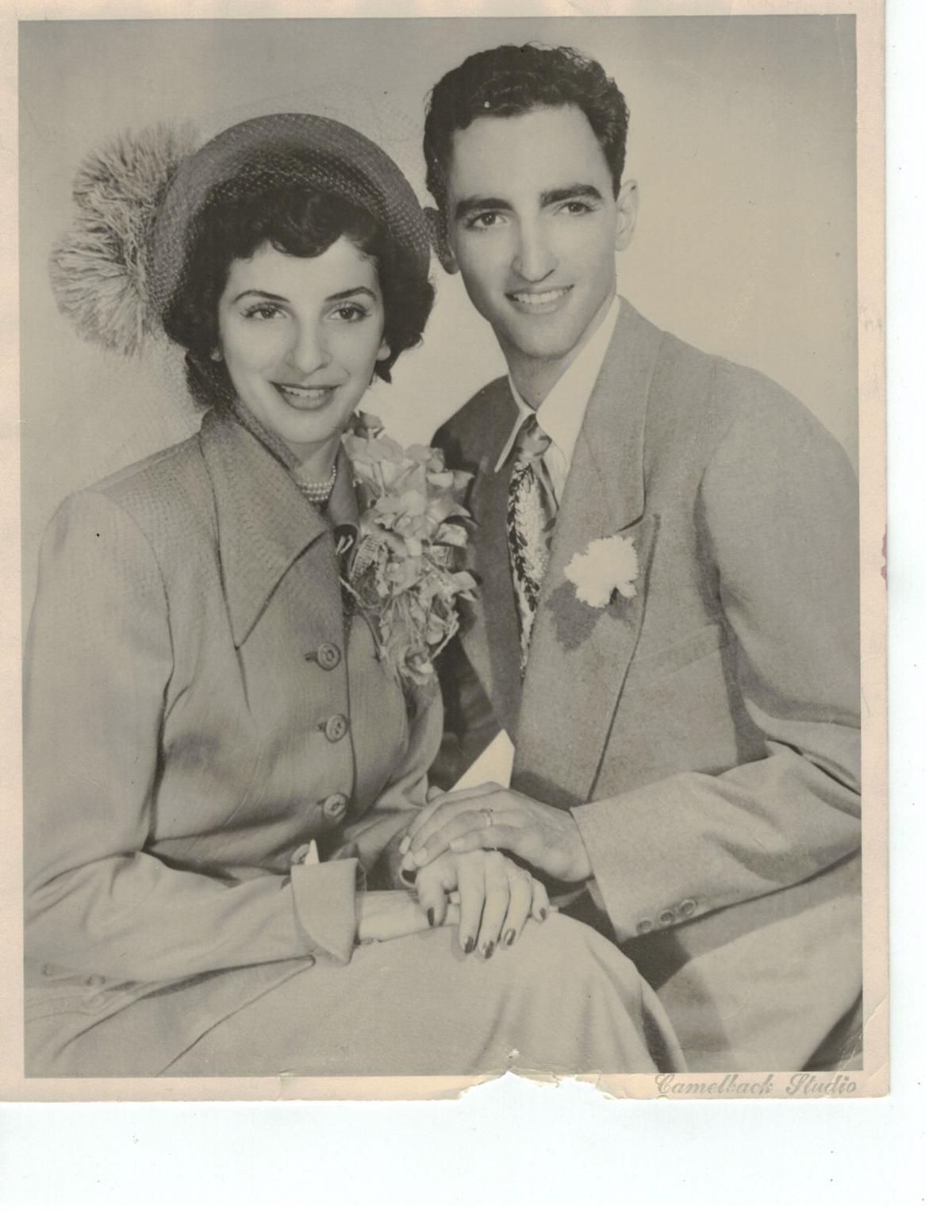 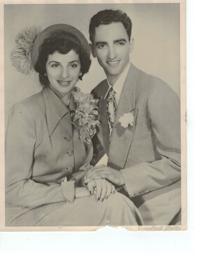 The Karams on their wedding day. 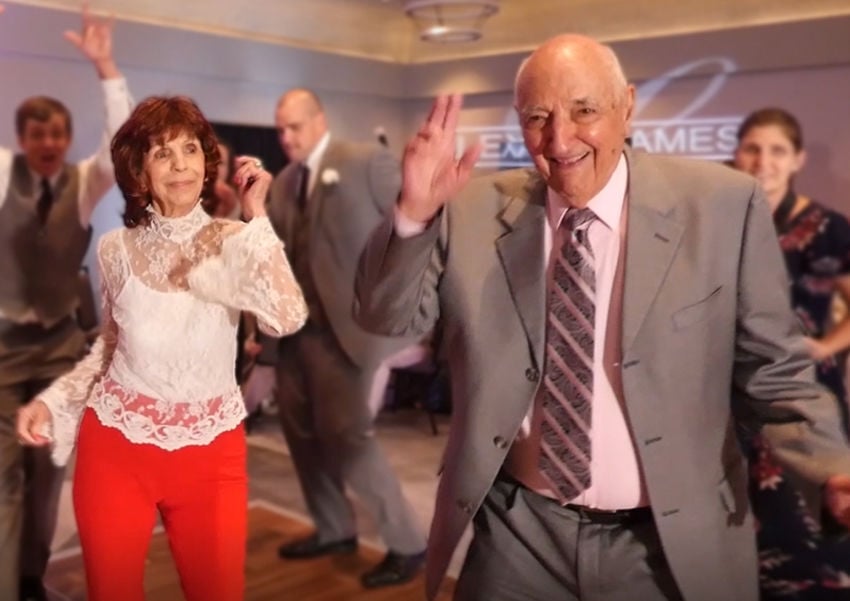 The Karams on their wedding day.

The couple had planned to celebrate the occasion by renewing their vows surrounded by friends and family at the Phoenix Elks Lodge, but due to COVID-19, the celebration will be postponed.

Jim Karam served Pinal County as an elected supervisor for 12 years and district administrator for Little League baseball for 25 years.

The couple, who met in 1950, say the key to continued good health and vitality is remaining positive.

“We never go to bed without watching something funny,” Dorothy said.

Jim and Dorothy met at a New Year’s Eve gala on Camelback Road and spent much of the evening on the dance floor, waltzing, jitterbugging and fox-trotting.

Jim is the middle child of Angelina and James Karam Sr.’s 10 children. In childhood, he helped his dad run the family dry goods business in Superior.

When he began dating Dorothy, he would drive 120 miles round trip every weekend. The courtship was cut short when Jim was drafted into the Army.

After he was discharged from the Army with the rank of sergeant first class, the couple married and made their home in Superior, where they built a business, Karam’s Department Store. They raised three children: Cheryl, a nurse practitioner at Valley Health Medical Center, and Jim III and Jann, both living in California. Later came four grandchildren and one great-grandchild with a second one on the way in November.

While busy full-time working and raising a family and having fun, the couple volunteered in the community.

Jim was voted into office as a member of the Central Arizona College board and elected to three four-year terms as member of the Pinal County Board of Supervisors, sometimes serving as chairman.

The couple say they are eagerly awaiting the opportunity to celebrate their anniversary in pubic and get back on the dance floor to dance to their favorite song, “Unforgettable.”