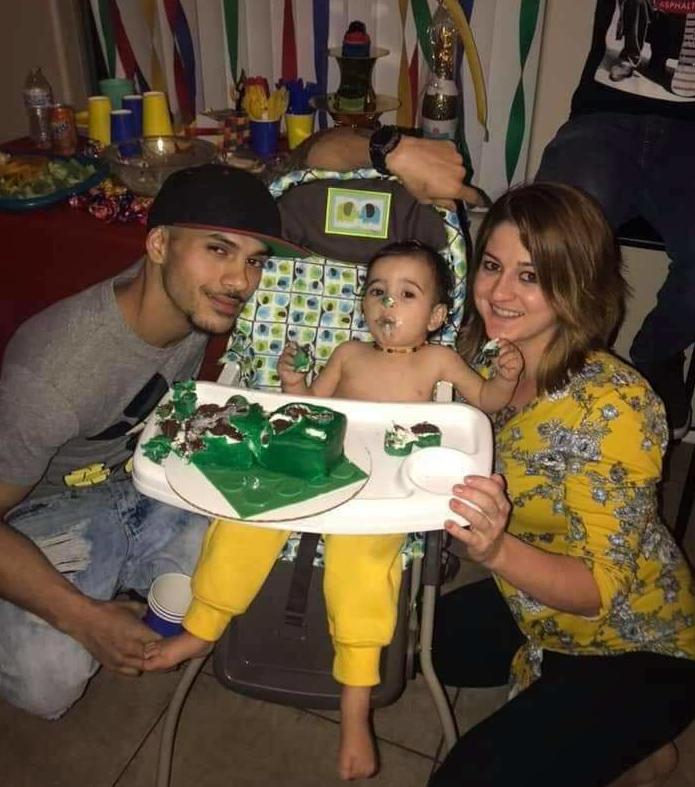 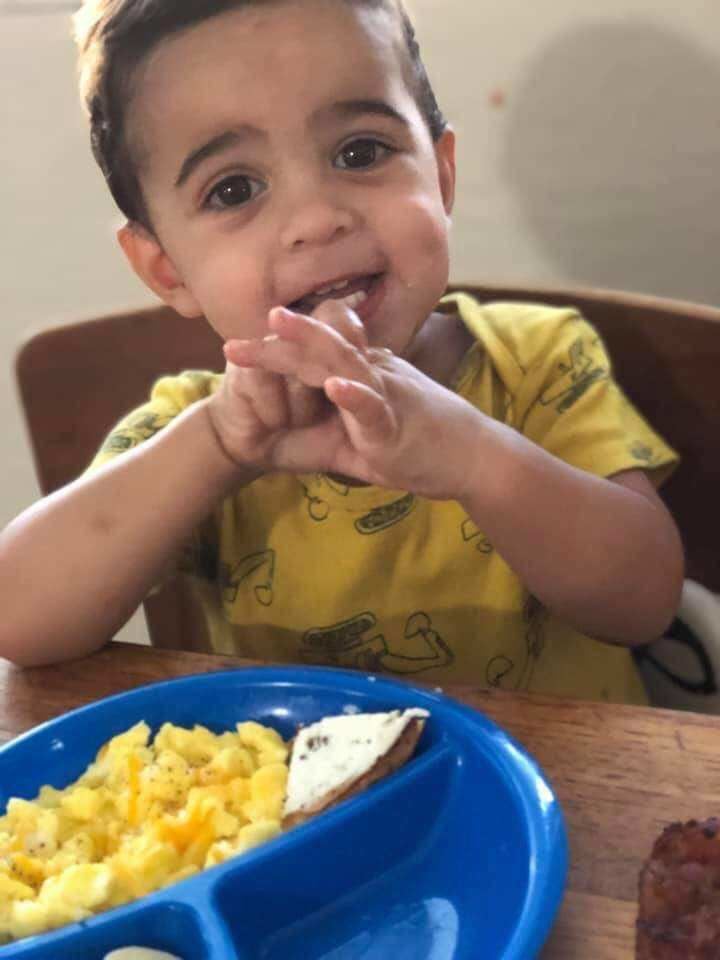 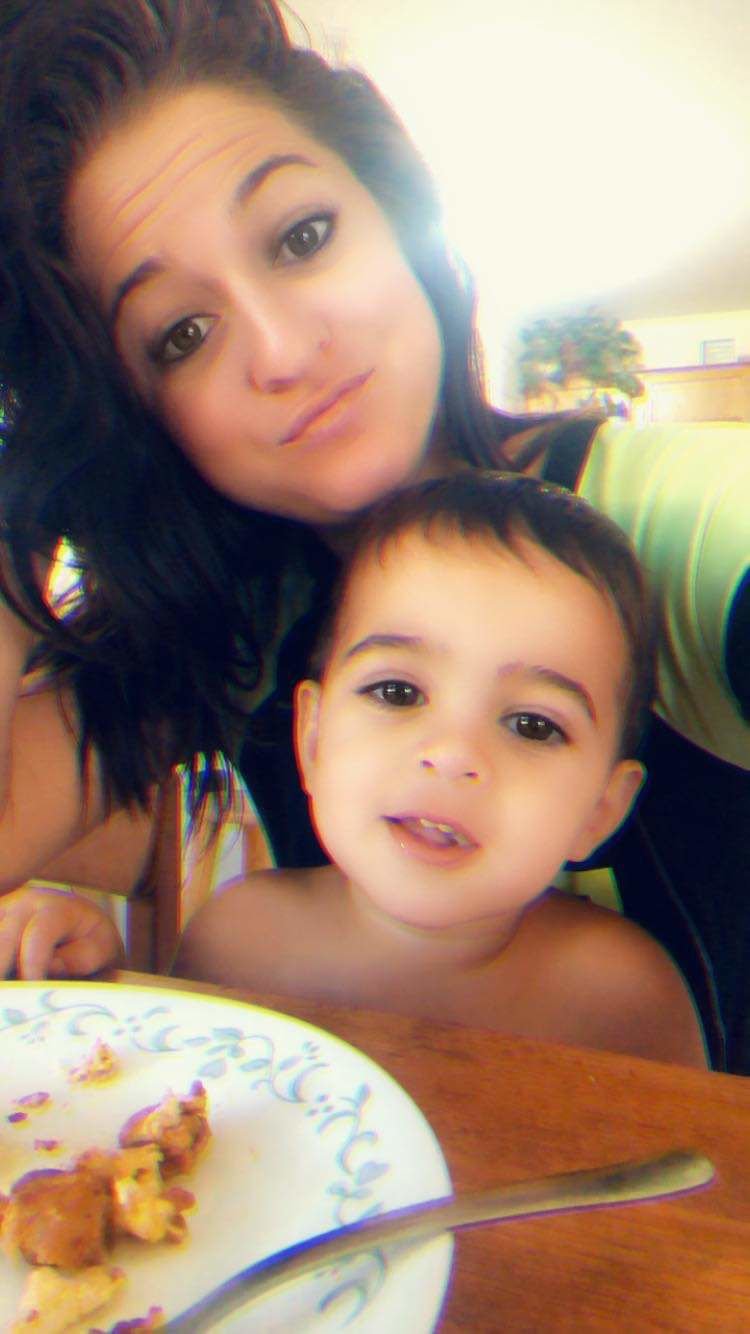 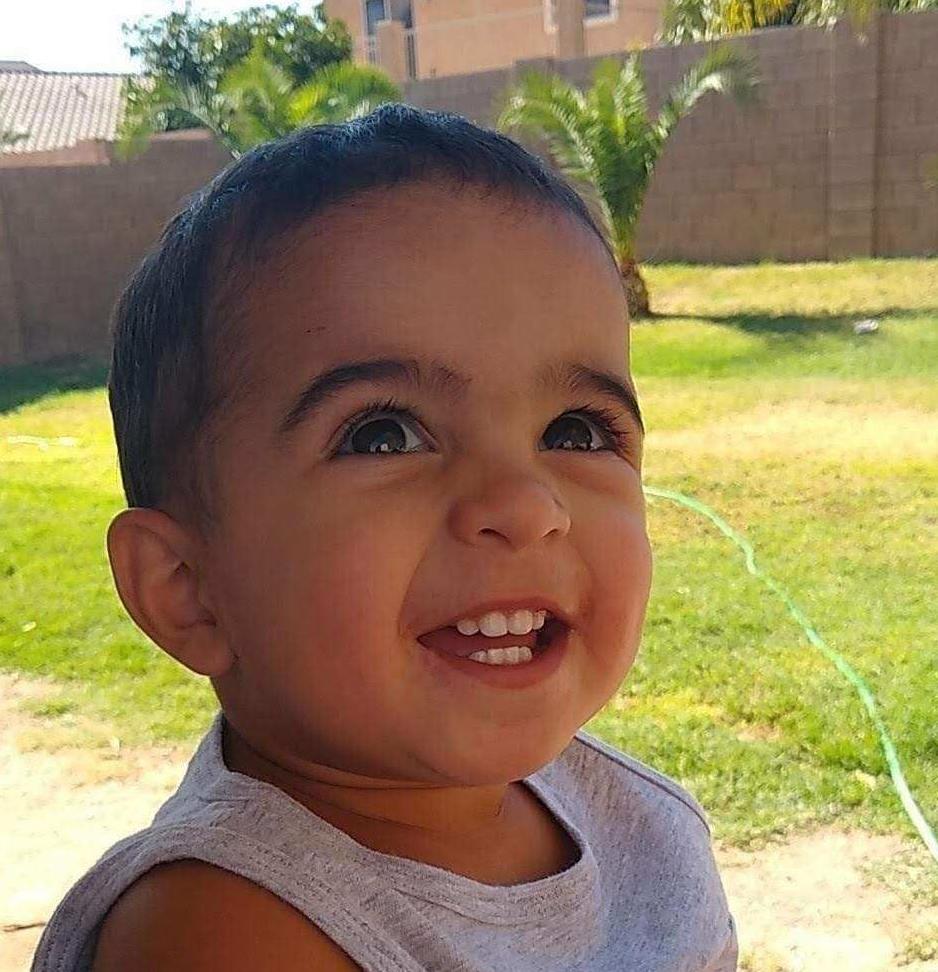 CASA GRANDE — As a Casa Grande family mourns the loss of their toddler, area friends are planning fundraisers to help with funeral expenses.

Josiah Cyrus Rosado, age 1 year and 7 months and son of Dana Michelle and Joshua Rosado, was fatally injured in the family’s above-ground pool last Saturday morning when he climbed the stairs and fell into the water.

“He was found just a few minutes later,” said Lisa Worthey, a family friend and one of the organizers of a large fundraiser set for Sunday, Sept. 15 at the Thirsty Donkey. “He had the most beautiful smile and so much energy.”

Resuscitation attempts were made and Josiah was transported to Cardon Children’s Medical Center in Mesa, where he was placed on life support.

Life support was discontinued Friday afternoon and the toddler’s organs were donated.

“His organs will save three lives,” Worthey said. “Two babies and one adult will receive his organs.”

“We wanted to do something to help,” Worthey said.

An event featuring music, baked goods, raffles and a silent auction is planned.

Among those performing at the fundraiser are Jim Westover, an award-winning area Elvis Presley tribute artist who is also Worthey’s father; Patsy Cline tribute artist Kathy Kelly; and the Roustabout Band. The Music Station will provide DJ music.

“I’ll perform a Patsy Cline set and Jim will perform an Elvis set,” Kelly said. “This was such a sad situation and we felt we had to step in and do something to help. We’re all donating our time for the fundraiser.”

All funds will be donated to the toddler’s family, including a $5 donation entry fee collected at the door. Photos with Westover, who will be dressed as Elvis, will be available for $5.

Money will also be raised through the silent auction and raffles. Among the items being raffled off are gift cards and tickets to a Sept. 21 Big Band Meets Pop show presented by The Music Station and Lafferty Productions.

Kelly said donations of other auction and raffle items are being accepted.

Debbie Westover, one of the organizers of the event, said friends and family have been rallying around the toddler’s parents to raise money for the funeral.

“It was so sudden and the family doesn’t have the funds,” she said. “This seemed like something we could do to help.”

A car wash was also planned and a Go Fund Me fundraiser has been set up online.

“If anybody would like to contribute to the celebration of this sweet boy’s life, it would be so greatly appreciated beyond words,” the Go Fund Me page reads.

In a statement provided by Josiah’s mother, the toddler is described as “the most beautiful little soul. His heart is wild and he was so adventurous.”

He enjoyed visiting the park and loved to swim.

“He spent most of his time with his cousins, Logan, Dax and Gregory,” the statement said. “He loved his grandma’s Great Dane and absolutely adored all of (his) grandparents. He loved spending time with his uncles and aunts.” 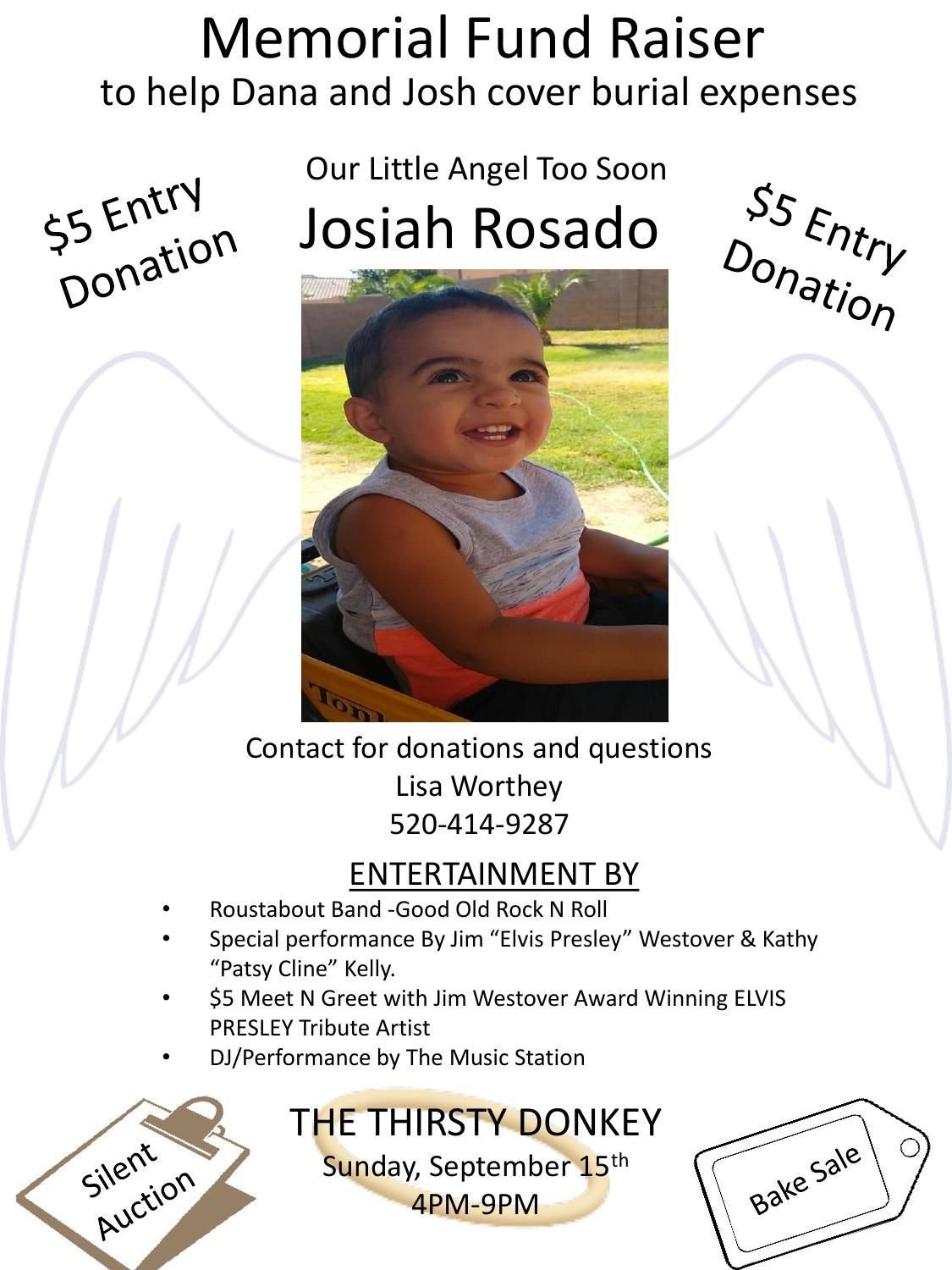 Casa Grande Police Department spokesman Thomas Anderson said there are no plans to pursue charges related to the toddler’s death.

More than $2,000 raised for CG family of tot who drowned

CASA GRANDE — A recent fundraiser garnered more than $2,100 for funeral expenses for an area toddler who drowned earlier this month.