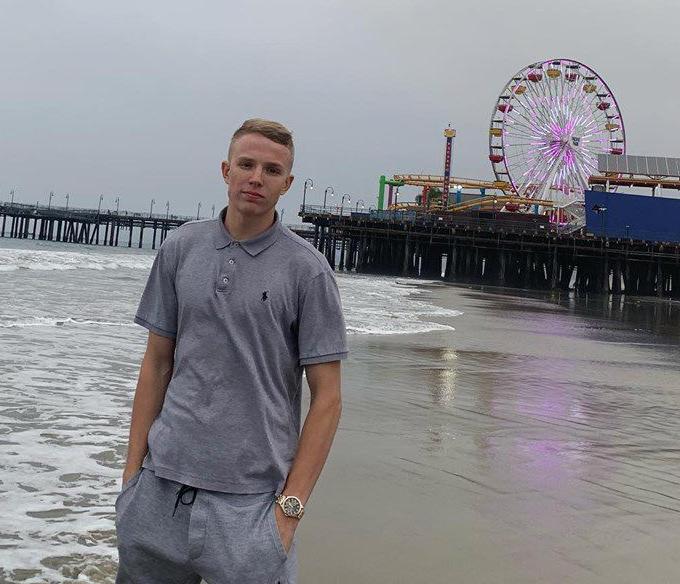 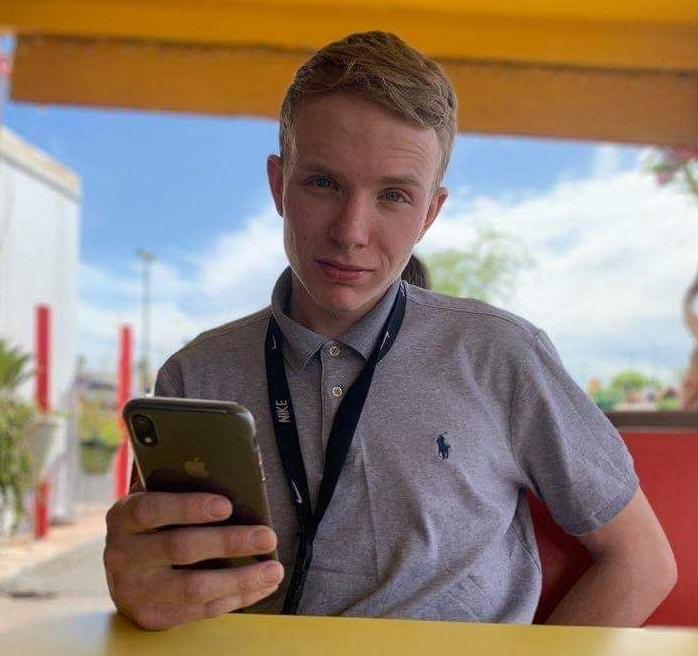 Chad Bruno was known as kind, quiet and having a lot of friends. 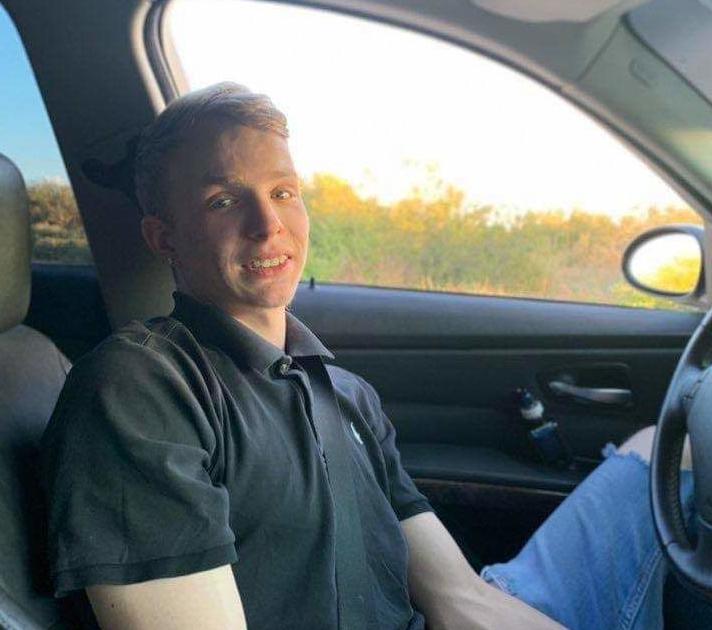 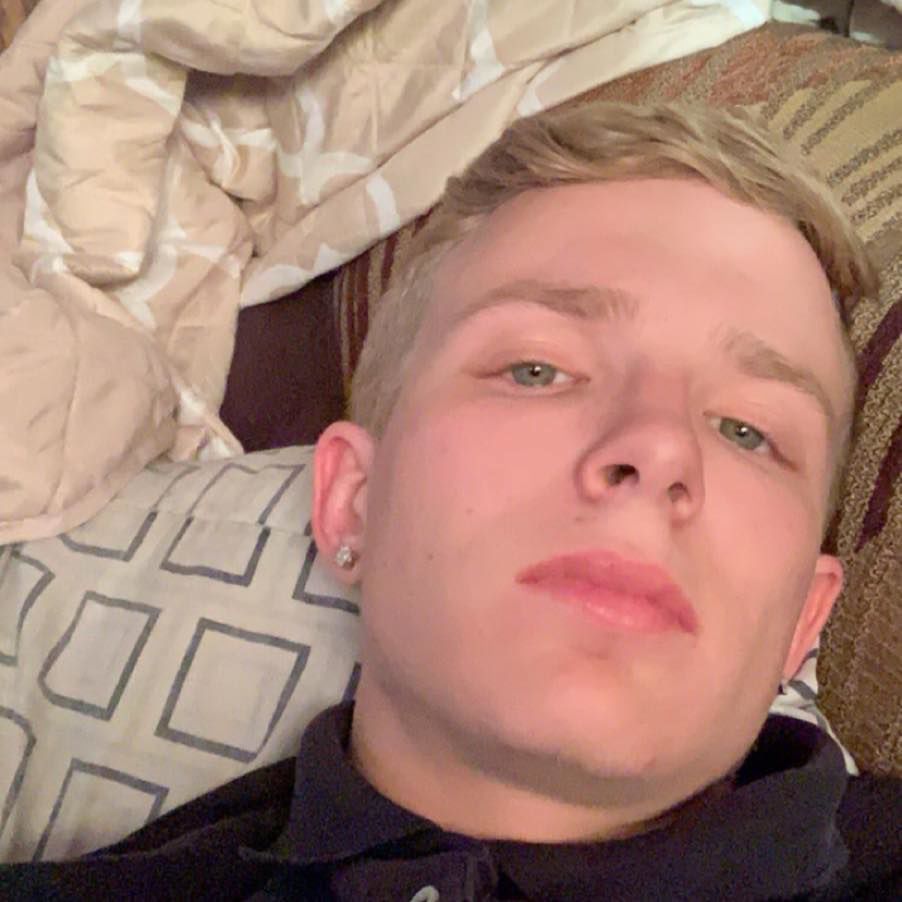 Chad Bruno was known as kind, quiet and having a lot of friends.

CASA GRANDE -- Friends and family are hoping to raise money for the family of a Casa Grande man who was shot and killed earlier this month near Casa Grande Mountain.

Chad Bruno, a graduate of Vista Grande High School, had enlisted in the U.S. Air Force and was scheduled to report for service in the coming weeks. He was killed in the early morning hours of Oct. 11. His friend, Alexia Resendiz, was also wounded in the attack.

“He was such a good person and was looking forward to going into the Air Force,” said longtime friend Brittney Coffman, who is arranging a fundraiser. “When I heard about his death, I just wanted to do something to help. I couldn’t just not do anything.”

The event includes food and drink specials, karaoke music, raffle baskets and games, including “cup-pong,” in which players are challenged to toss ping pong balls into cups from across a table.

“It’s a lot of fun and I think people will enjoy playing it,” Coffman said.

T-shirts that were made for the event will also be sold at the fundraiser.

All the money raised at the event will be donated to the Bruno family.

Bruno’s aunt, Heidi Walters, said the family is grateful for Monday’s fundraiser as well as others that have been organized.

“Chad’s family is devastated by his death,” Walters said.

She described Bruno as kind, quiet and having a lot of friends.

“He was a good kid to be around,” Walters said. “He was born in Casa Grande and grew up here. He had so many friends. He’s the type of kid who would take the shirt off his back to help anybody out.”

Bruno was one of three brothers. His older brother is currently serving in the U.S. Air Force and his younger brother is in the Air Guard.

“Chad had taken all his tests and had a date set to follow his brothers into the military,” Walters said. “He looked up to his brothers.”

Bruno worked at Speedco which has also conducted a fundraiser to help the family. Another family friend began a fundraising campaign on the crowd-sourcing site, Go Fund Me.

Coffman said there is no fundraising goal in mind.

She hopes the money raised helps to ease the emotional stress Bruno’s family is facing.

“Right now they’re feeling the worst pain a parent can feel,” she said.

YUMA – In a joint effort, U.S. Border Patrol agents and the Mexican government teamed up to …

CASA GRANDE — Alex Leon, one of three men wanted for the homicide of 22-year-old Chad Bruno …