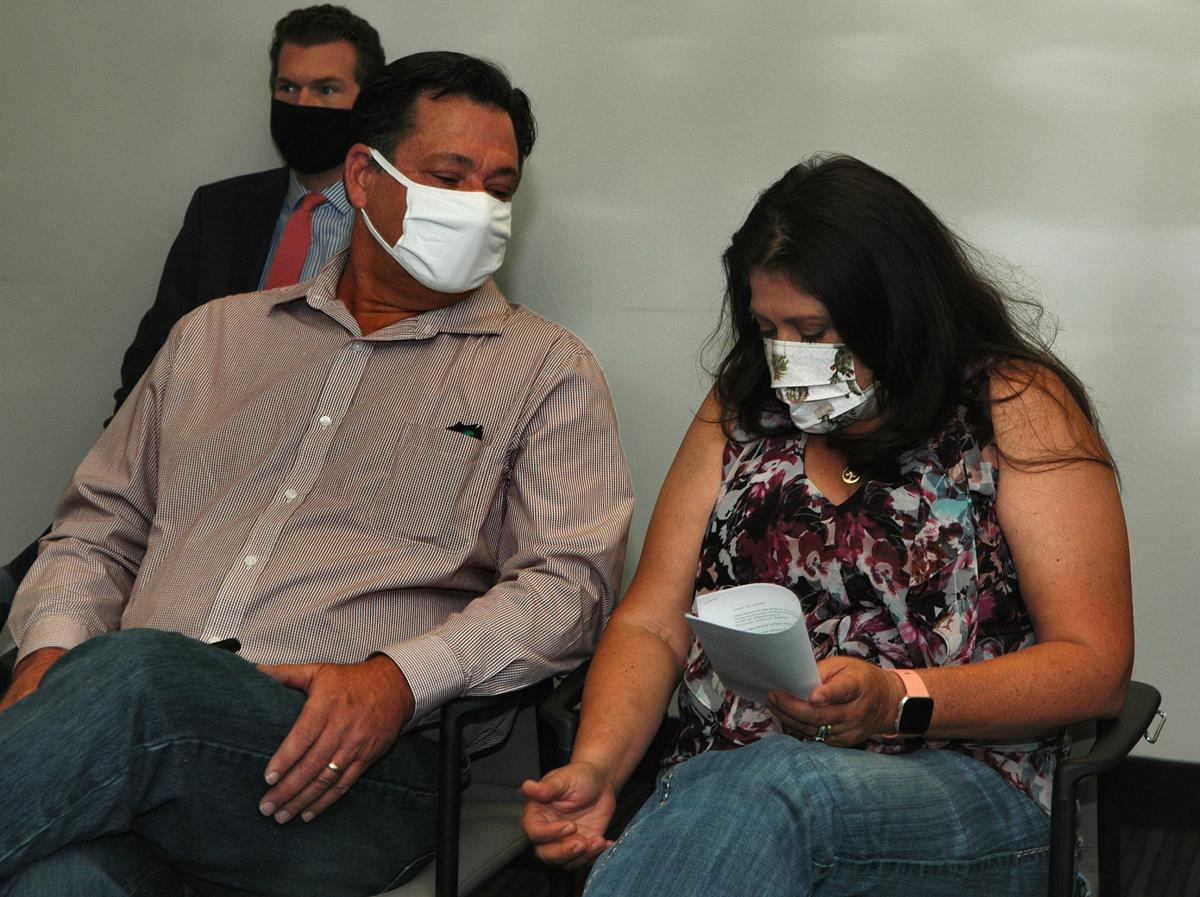 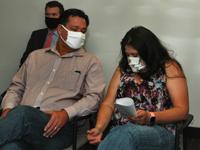 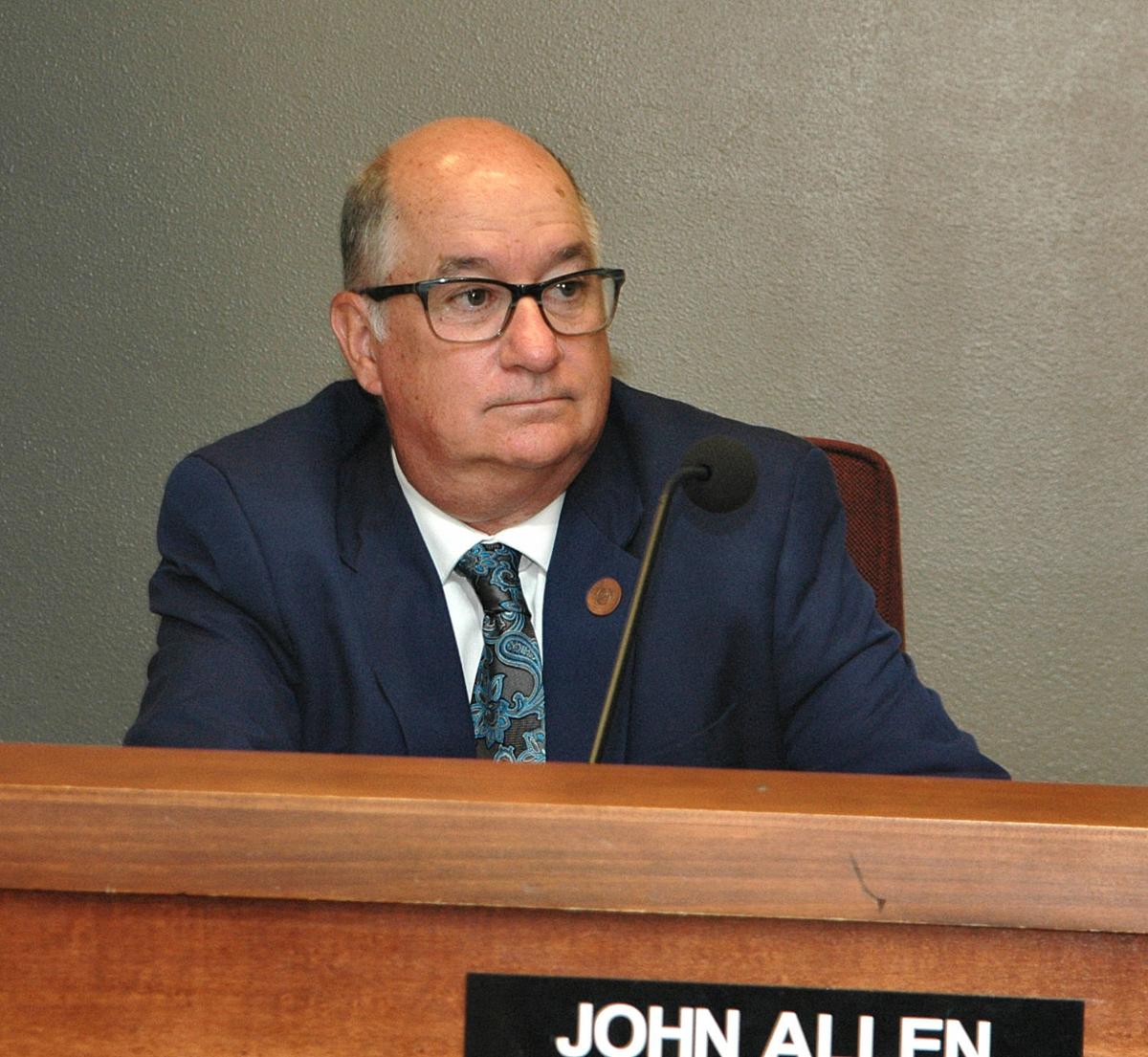 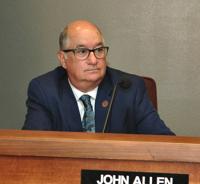 PHOENIX — The head of the House Ethics Committee is weighing whether to have full-blown hearings into the panel’s investigation of Rep. David Cook — assuming the matter gets that far.

Rep. John Allen, R-Scottsdale, said Monday he is still reviewing both the evidence presented by outside investigators as well as the response to the charges submitted by the attorneys for the Globe Republican.

That response in particular demanded a full hearing to “given the right to the fundamental protections every citizen of our country would reasonably expect to have.”

“If you don’t, then you will make the House a country club, where only those who are in the majority get to determine who sits and who doesn’t,” wrote attorneys Dennis Wilenchik and Carmen Chenal Horne. And that, they said, would override the votes of those who put Cook into office.

Allen acknowledged that there are issues to be resolved about how to handle what are the two basic complaints against Cook, one involving allegations of an affair with a lobbyist and the other about efforts to intervene on her behalf to halt the sale of some property in a tax sale.

“You take either of these complaints on a stand-alone, they probably wouldn’t have rose to an investigation at all,” Allen acknowledged.

“If you take them as conjoined twins and you said, OK, there’s a real question here,” he explained

“How do we prove that question?” Allen continued. And does any answer rise to the level where it merits further investigation.

Even if the Ethics Committee decides neither charge merits further pursuit, Allen told Capitol Media Services there’s something else: Cook’s cooperation — or lack thereof — with the inquiry.

Wilenchik and Horne said Cook was “fully cooperative in the investigation.” But Allen said the evidence suggests otherwise.

For example, he said other parties in the investigation provided texts and emails they had gotten from him. But none of them, Allen said, came from Cook himself despite the subpoena.

“That’s a terrible precedent to have in the House, to say, hey, look, you don’t have to, when subpoenaed, do anything,” he said.

Allen said he’s not trying to build a case against Cook based solely on that issue.

“But there has to be some accounting for it,” he said.

All that leads back to the decision Allen and the Ethics Committee have to make, if they decide to go ahead with any charges, about what sort of defense Cook should be allowed to make.

Allen said is precedent for proceeding without giving Cook the right to call witnesses of his own or cross examine those who spoke to investigators.

That involved Rep. Daniel Patterson, D-Tucson, accused in 2012 of multiple incidents of intimidating female lawmakers. He also was facing domestic violence charges based on accusations that he hit his former live-in girlfriend.

Patterson ended up quitting rather than trying to defend himself before the Ethics Committee.

But Allen conceded there are some key differences between what happened in 2012 and now, differences he said may merit giving Cook the hearing he is seeking.

Most notably, in the Patterson case, there were multiple witnesses and incidents involving Patterson. This one, Allen said, is different

In essence, the first charge against Cook stems from allegations that he had a romantic relationship with AnnaMarie Knorr who was a lobbyist with the Western Growers Association, a relationship he did not disclose.

The second is that Cook called Pinal County Sheriff Mark Lamb to discuss a pending sale of property in which Knorr had an interest due to unpaid taxes. There also were allegations that Cook promised to arrange campaign contribution for Lamb, but the investigative report makes no such finding.

Cook did subsequently sponsor more generic legislation making it easier for owners of agricultural property, like that owned by Knorr, to get an exemption from taxes.

The issue of how and whether Cook gets to defend himself also has raised questions from Rep. Kelly Townsend, R-Mesa.

In a Twitter post last week, Townsend said she is not condoning any behavior that is unbecoming of a legislator.

“But regardless, every legislator has the right to a fair investigation,” she wrote.

“This is setting a most dangerous precedent for future political execution,” Townsend continued. “I cannot stay silent.”

Complicating matters is that at least part of the case against Cook is based on information provided by Bas Aja, himself a long-time Capitol lobbyist and Knorr’s father who apparently has had some sort of falling-out with his daughter.

“There’s a judgment call to be made in here about the level of evidence towards these allegations,” Allen said.

Ethics complaints include accusations against Cook and Lamb

PHOENIX — An ethics complaint against Rep. David Cook, who represents much of Pinal County, …