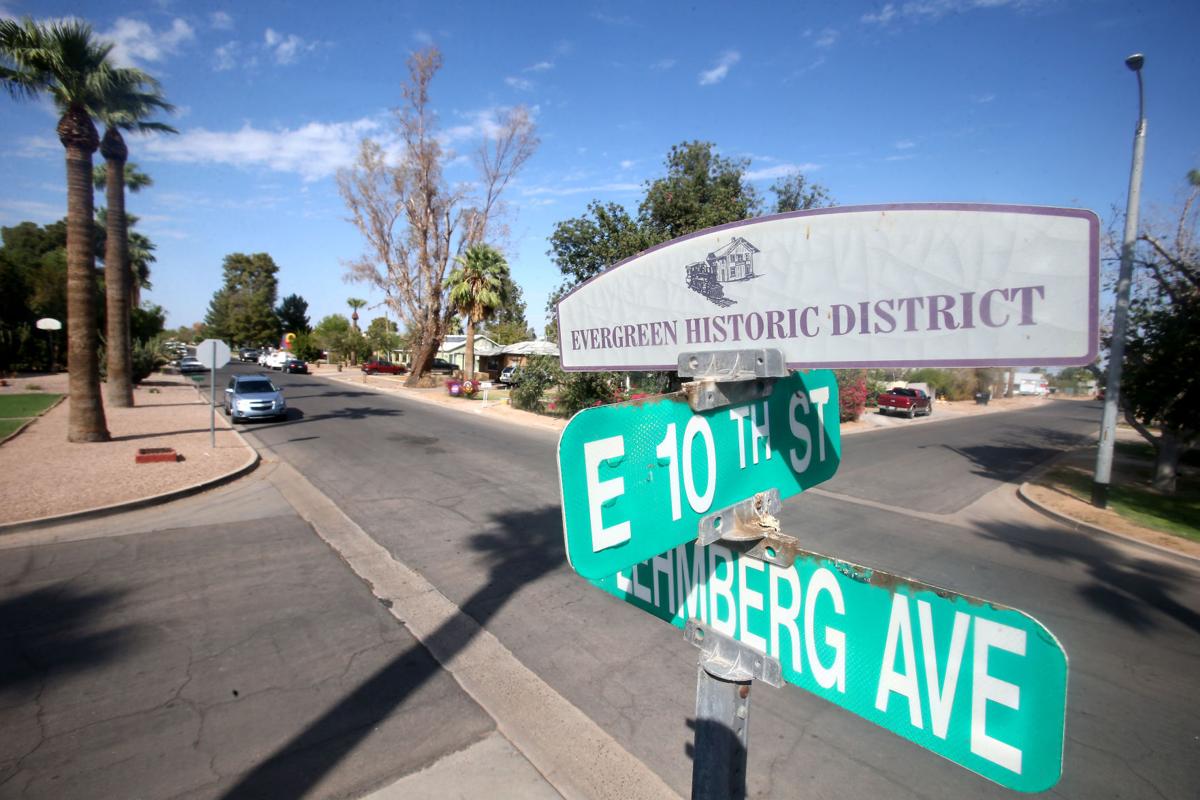 The Evergreen Historic District will no longer receive flood irrigation from the city. 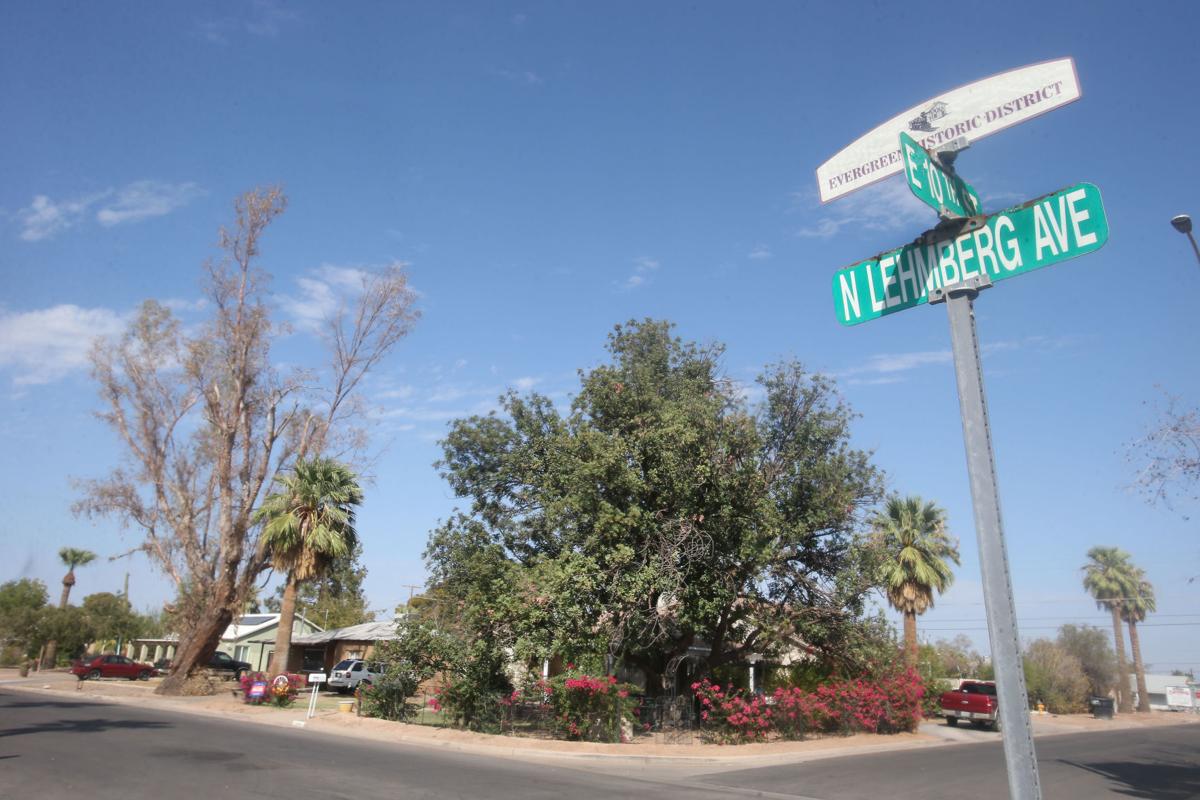 The Evergreen Historic District, as seen at 10th Street and Lehmberg Avenue, no longer will have a city-run irrigation district.

The Evergreen Historic District will no longer receive flood irrigation from the city.

The Evergreen Historic District, as seen at 10th Street and Lehmberg Avenue, no longer will have a city-run irrigation district.

CASA GRANDE — Emotions ran high during a meeting where the Casa Grande City Council voted 4-3 to no longer support flood irrigation in the Evergreen area east of City Hall.

Longtime resident Michael Jackson, owner of BeDillon’s Restaurant, said he and his wife, Nancy, always wanted to live in the Evergreen Irrigation District.

According to Jackson, for about 30 years he had consistent water and healthy trees. However, after a pump caught on fire, it was replaced. The pump fell apart within five years.

“The city testified that they maintained that pump every five years,” Jackson said. “For a year we had no pump at all, and we lost all of our trees.”

In October 2019 a contractor pulled the submersible pump to test the motor, put a video camera in the well and evaluate the findings. The results showed that the pump and motor did not contribute to the problem. However, the video indicated issues with the well.

According to city documents, wear marks indicate that the static level of water used to be in the 180-foot range. The current static level of the water is 218 feet, a drop of 38 feet.

Back in 2014, residents contributed $1,019 in repairs, which included small lines and a new pump. Residents believed that this would increase the water flow, but it simply was not the case.

According to Jackson, 23 of the residents came up with the money for the pump. “We never got our water, and that was five years ago,” Jackson said.

Some council members raised concerns with the city continuing to subsidize the water operation.

“If the city were to invest in building this new well, would more people come on board and how do we guarantee that?” Councilwoman Lisa Navarro Fitzgibbons said to Jackson during the meeting.

The district had lost participants over the years.

“We need to drill a new well if we want to continue to do this,” Councilman Dick Powell said. “I would like us to at least consider drilling a new well.”

Some of the council members seemed to favor more study, which apparently affected some of the votes.

Powell was one of the three members to vote no in hopes of looking into a new well.

“I think it’s rather selfish for members of this council to not give it a chance,” Powell said.

Mayor Craig McFarland broke a tie by voting to end the support of flood irrigation in the Evergreen district. “I think it’s unfair to put that burden on the rest of the community,” McFarland said.

Despite the council voting to no longer support the irrigation system, residents can still come together and pay for the upgrades if they choose and the city would assist, officials said.

CASA GRANDE — Residents will see a transit plan underway and a new apartment complex after actions by the Casa Grande City Council.