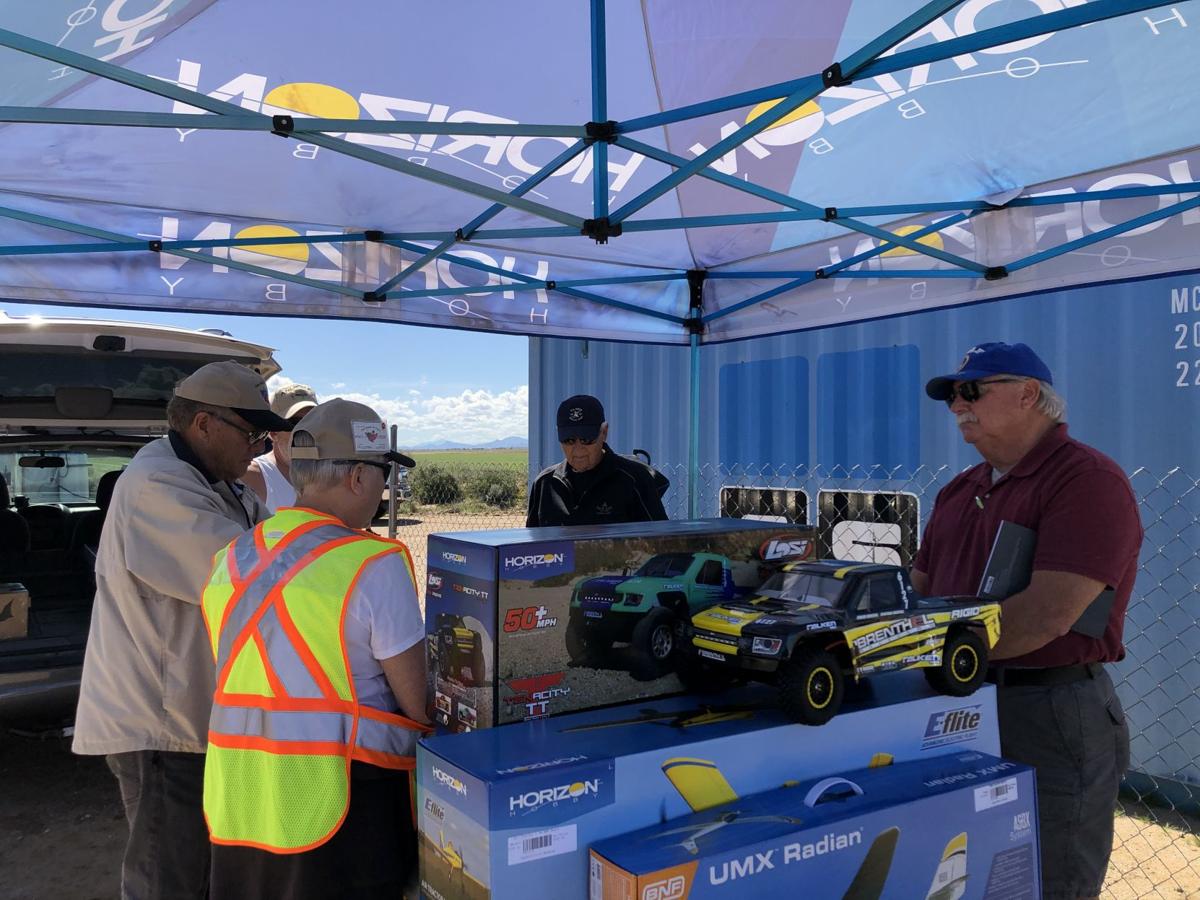 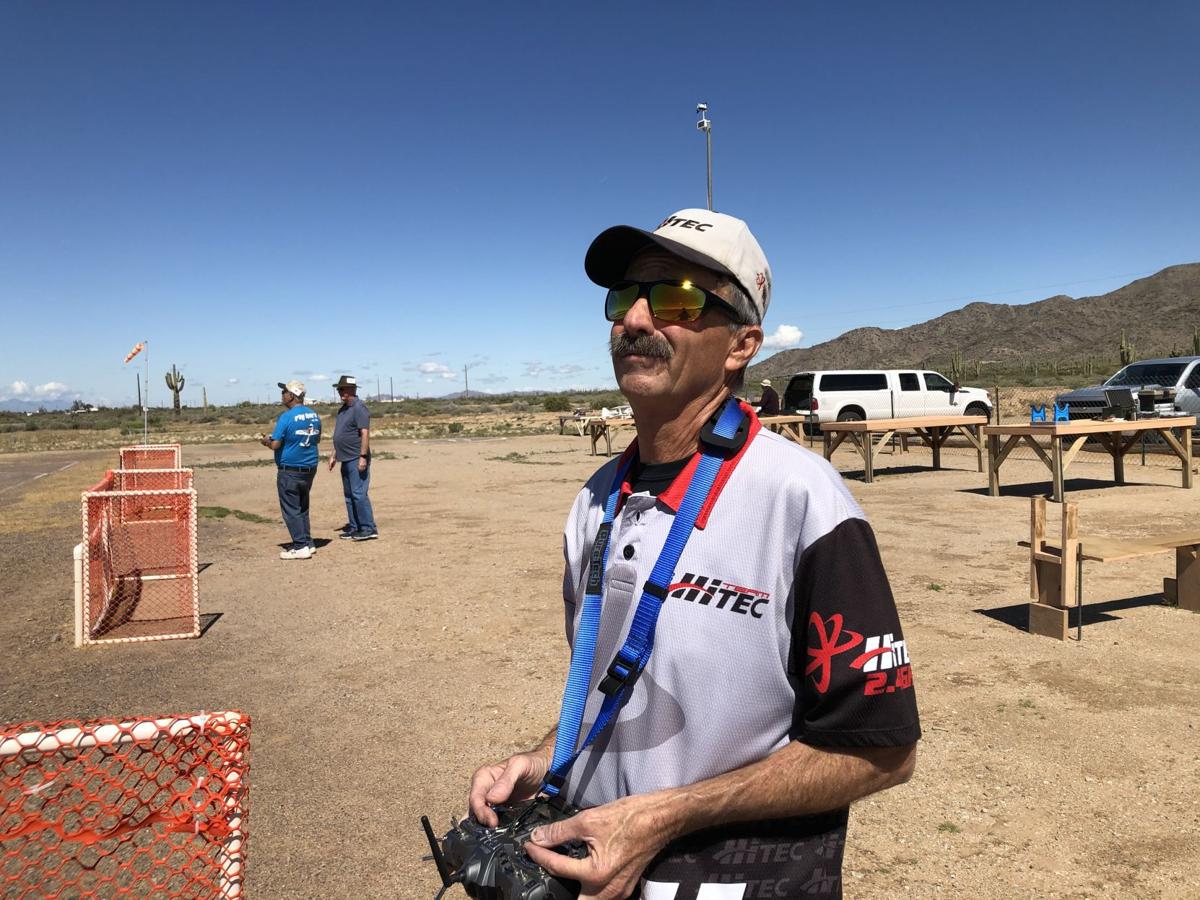 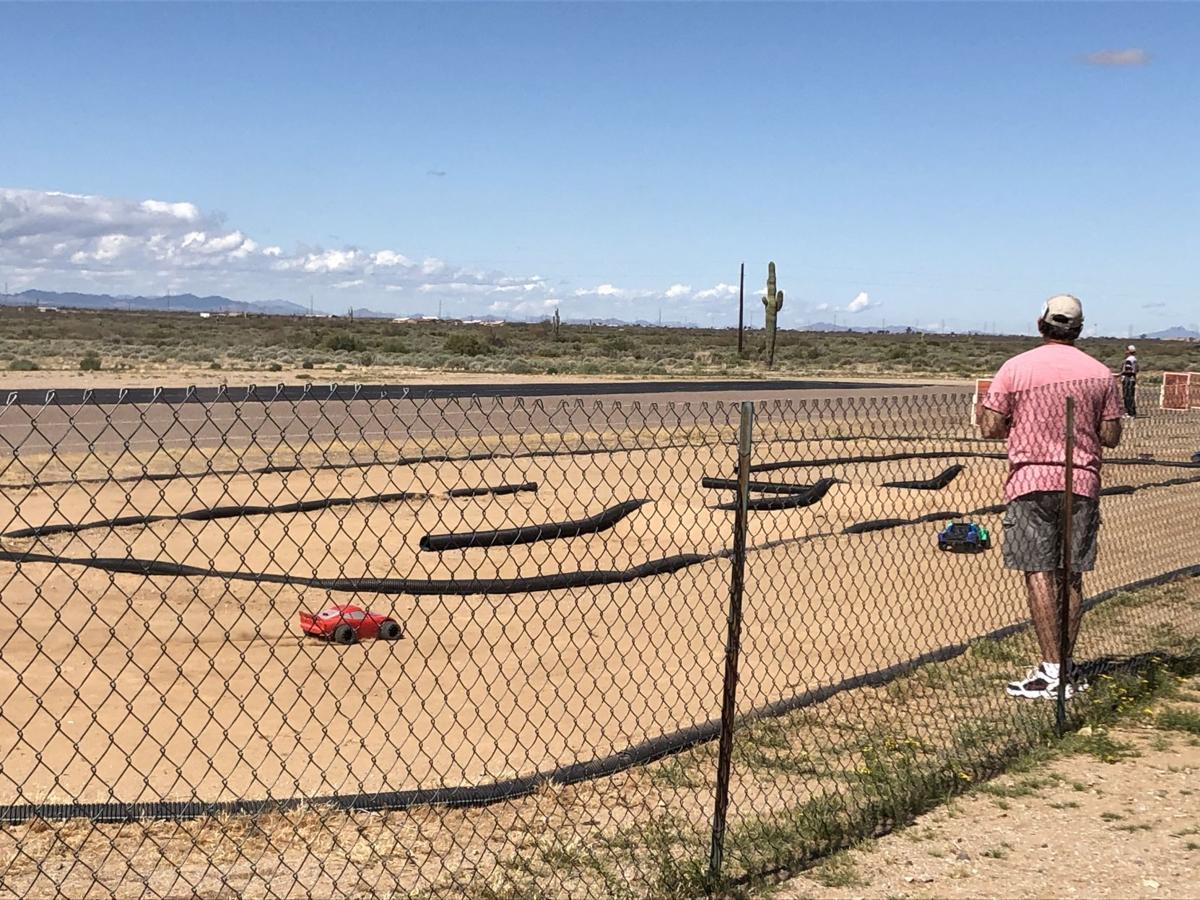 CASA GRANDE — Organizers for the 2020 Casa Grande RC Flyers air show for charity said the event, held Saturday, was a success, although the crowd was smaller than last year.

“The crowd may have been smaller but the charities did much better this year,” said Alan Friedman, president of the Casa Grande RC Flyers club.

At the event, more food was collected for the Casa Grande Food Bank than previous shows, he said.

“Representatives from Pets In Need Action League also commented about their successful fundraising effort. This was the last major event for this winter season at the Casa Grande RC Flyers field. The club is an Academy of Model Aeronautics award-winning chartered club and an Arizona nonprofit corporation that promotes the hobby of model aviation and raises funds for many area charities,” Friedman said.

This was the last event using the club’s original chip seal runway. The club hired an area contractor to resurface its runway later this month.

Details about membership in the Casa Grande RC Flyers, its charity event schedule for the 2020-21 winter season and other information can be found on the club’s website: www.CasaGrandeRCFlyers.com.