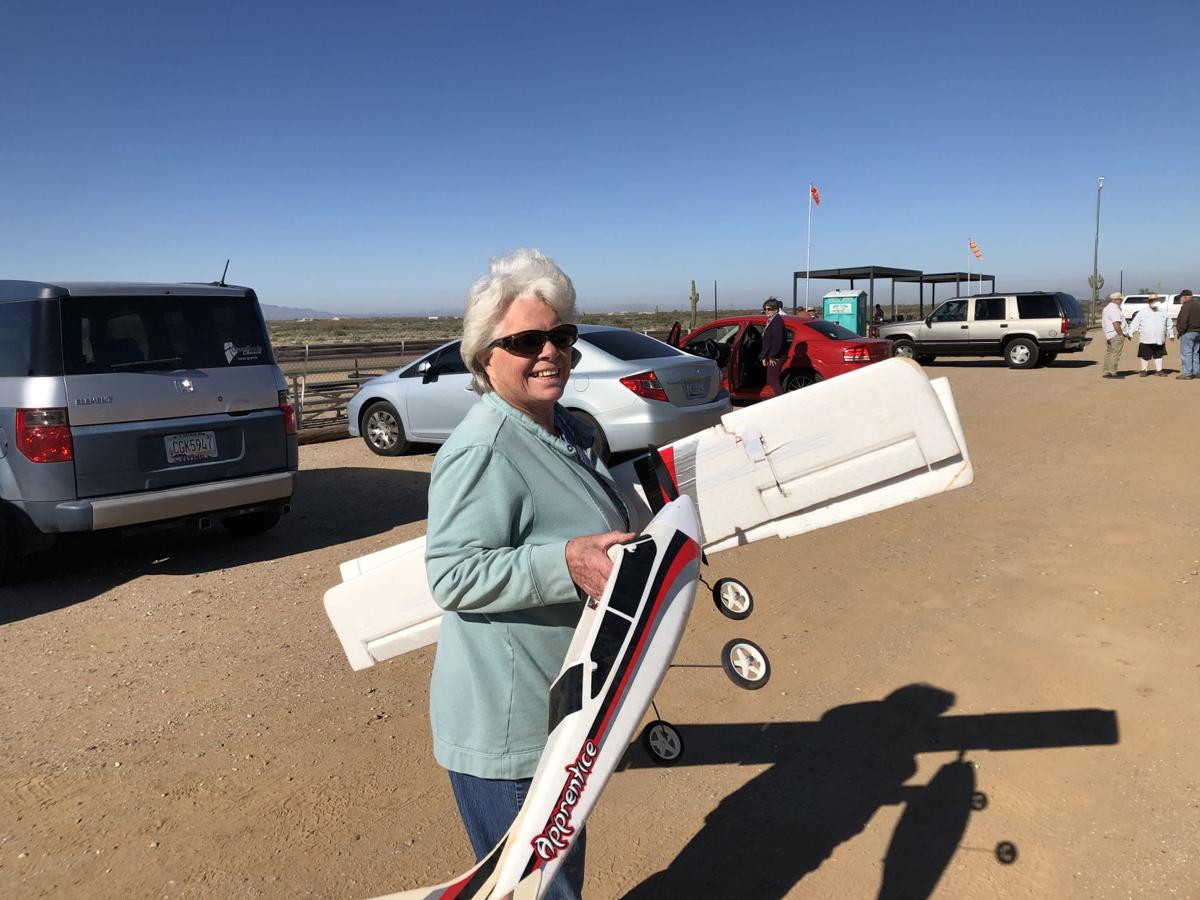 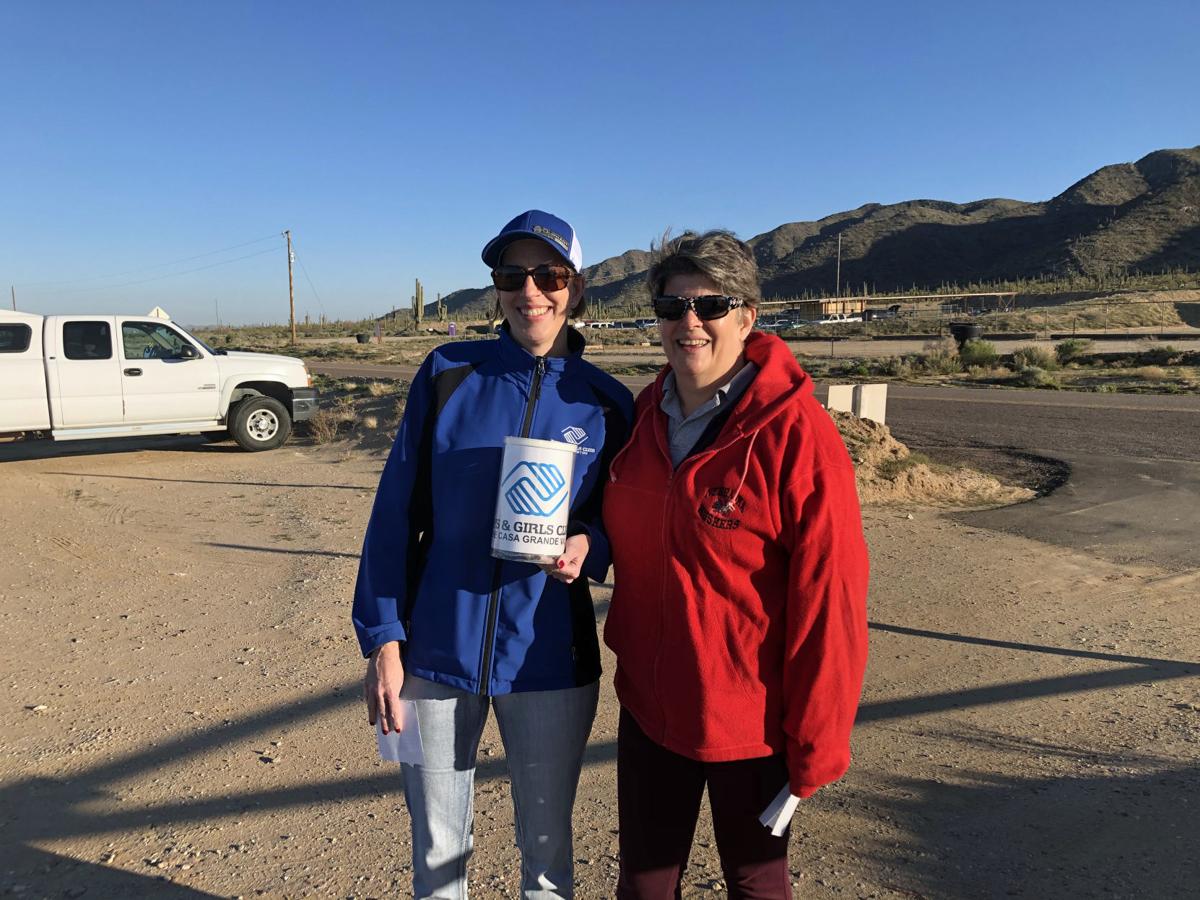 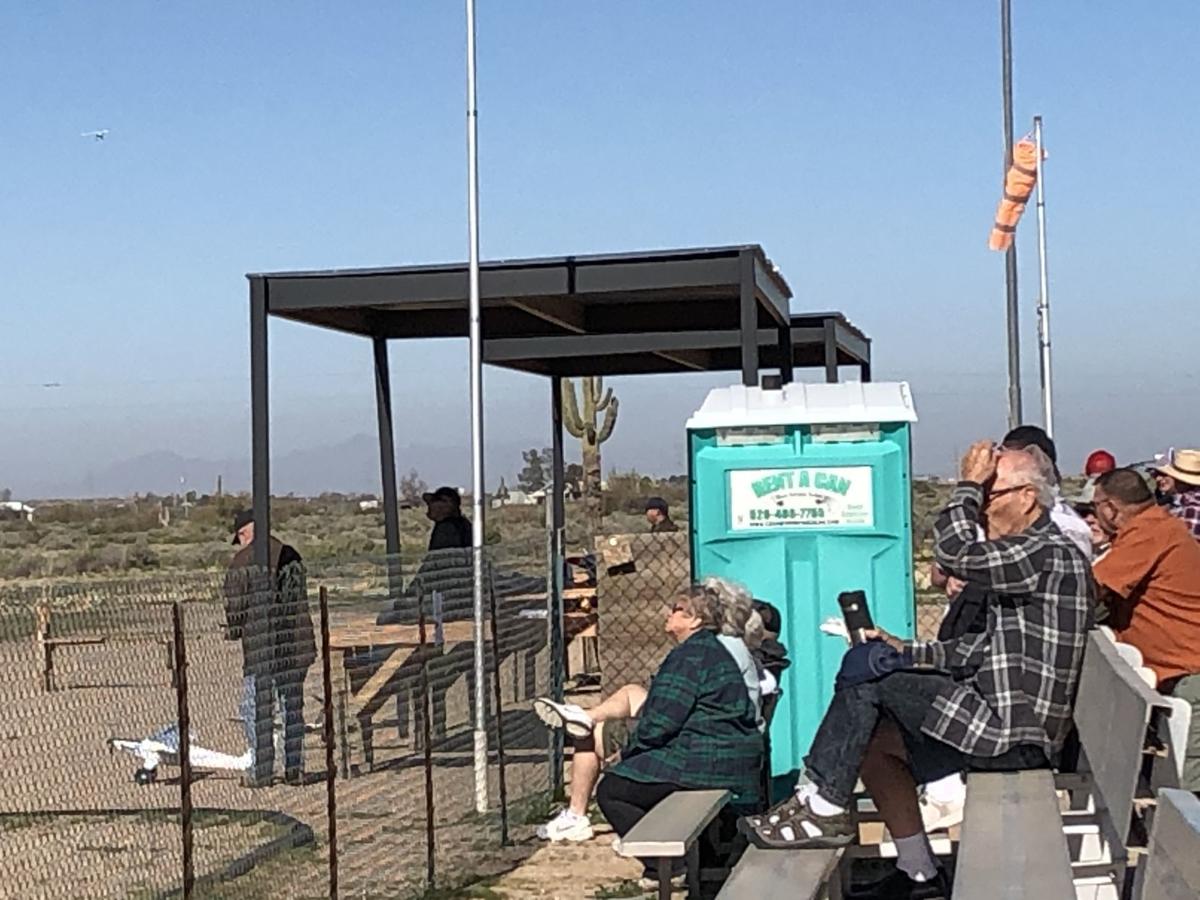 Visitors watch the flying on the sunny and cold morning.

Visitors watch the flying on the sunny and cold morning.

CASA GRANDE — Despite a cold start, a fly-in held Saturday by the Casa Grande RC Flyers attracted a crowd to raise money for the Boys & Girls Clubs of the Casa Grande Valley and Pets In Need Action League.

“Visitors to the club’s airfield arrived later than usual because of the morning wind and chill, but the day ended successfully,” said Alan Friedman, RC Flyers club president.

Pets In Need Action League sold hot coffee and pastries to the attendees to raise money.

“Both nonprofits raise money from club members and visitors who came to watch the flying, try a free model flying lesson and view items at the club’s swap meets,” Friedman said.

The Casa Grande RC Flyers is an Academy of Model Aeronautics award-winning club and an Arizona nonprofit corporation devoted to promoting interest in model aviation and raising money for area charities.

Information about membership and events is on the club’s website: www.CasaGrandeRCFlyers.com.