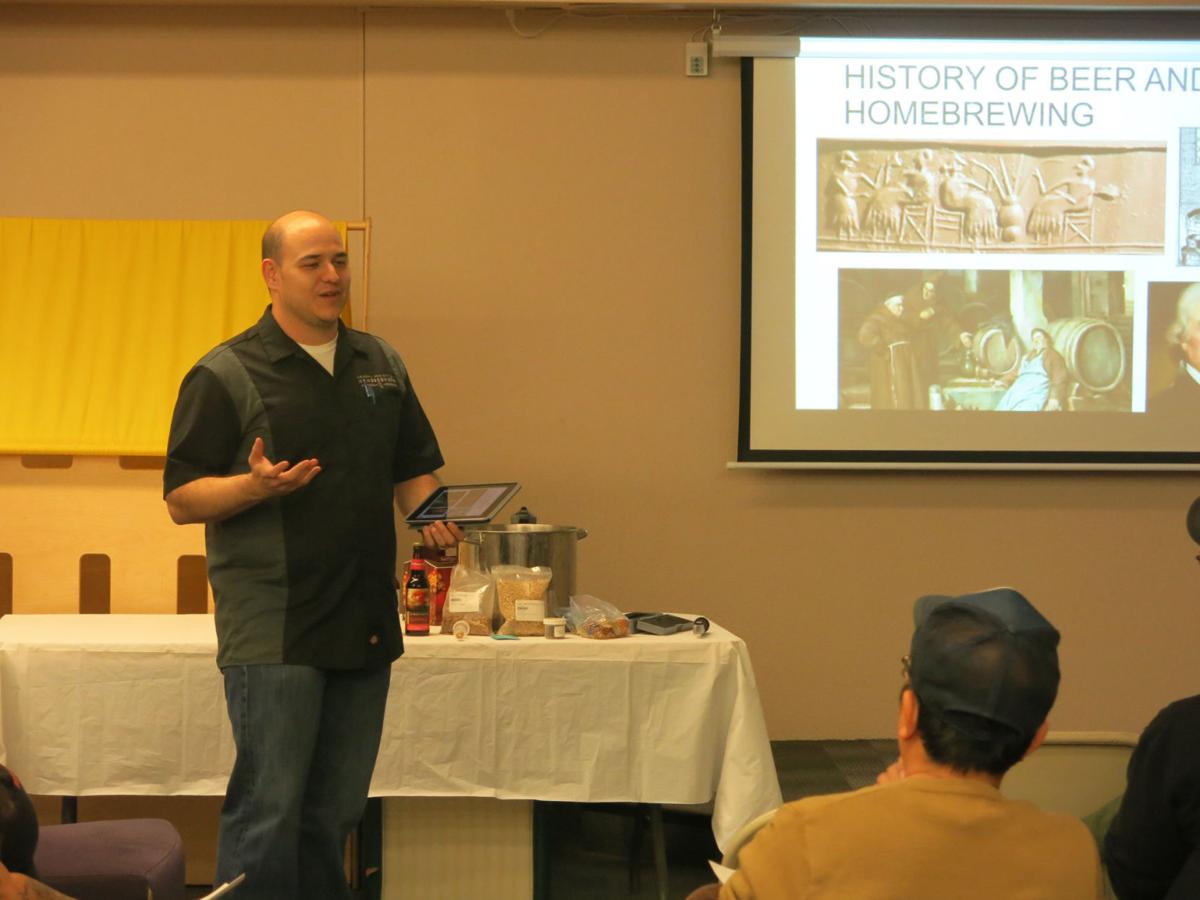 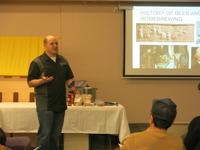 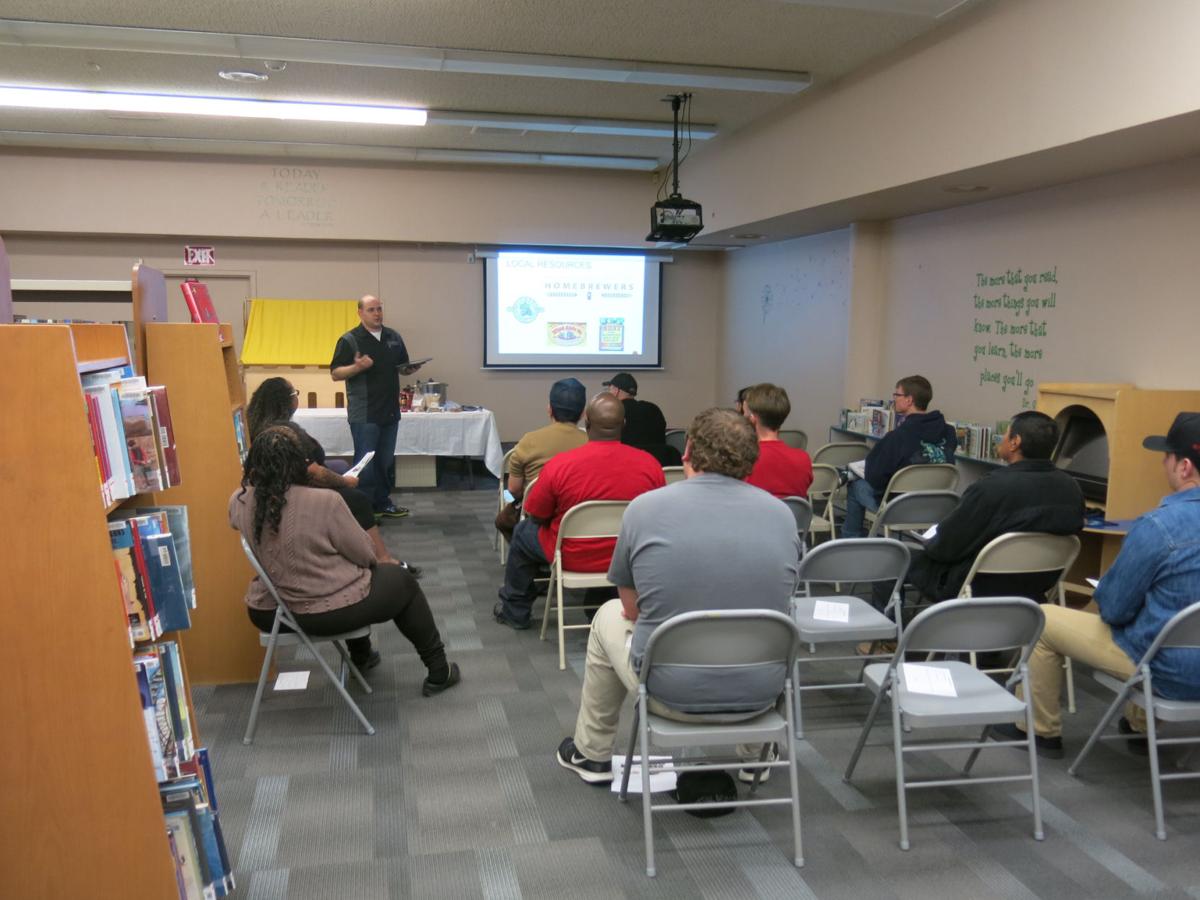 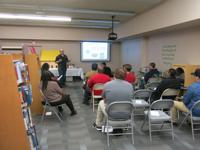 For many beer lovers, the availability and opportunity to try a vast array of India pale ales, Hefeweizens and others is more abundant than ever. But today, there is a growing trend of beer drinkers opting to brew their own favorites and invent new ones from the comfort of their own homes.

Last week at the Coolidge Public Library after hours, a full house of intrigued beer lovers and amateur beer connoisseurs got together to learn the tricks of the trade from an industry expert.

Dennis Mitchell, who has brewed his own beer for years, gave a presentation on just what it takes to become a home-brew expert in his Home-Brew 101 class.

Mitchell is a member of the Arizona Society of Homebrewers, a grand master beer judge and a beer judge certification program associate exam director.

As it turns out, making beer on your own is not as much of a modern conversation as one might think.

“Some of the monks in monasteries started making beer,” Mitchell said. “One, for sustenance for themselves and they also found out that they could sell it. So that was a way for them to make money to keep their monasteries open and running.”

In addition, Mitchell said that some of the founding fathers of the country, including George Washington and Thomas Jefferson, experimented with home brewing.

“It’s a hobby that’s been around for a long time,” Mitchell said. “Right now it’s an awesome time to be a home brewer because there is so much information out there, and there is such a wide variety of ingredients that you can make and do anything you want.”

Mitchell started at the beginning with why people began to brew their own beer and slowly worked his way through what you need to get the job done, and finally how the process works.

The national organization called The American Homebrewers Association (AHA) estimates there are about 1.2 million homebrewers at varying levels with people making small batches on their stoves to some people making 50-gallon batches.

Nationally, Mitchell explained that they have brew-outs and festivals that occur, but locally, in Tempe, they get together occasionally behind Brewer’s Connection, where they sell brewing supplies and people bring their equipment and hang out and brew beer.

“The No. 1 reason why people home brew beer now is because it’s fun,” Mitchell said. “It’s fun and it can also be a little frustrating at times, and be a lot of work.”

But as Mitchell explained, the top reasons seem to always include some element of the love of beer, the fun they have, the experimental aspects of creating a custom beer, the community that goes along with homebrewing, the science and art behind brewing, and of course that you get to drink the end product in a couple weeks.