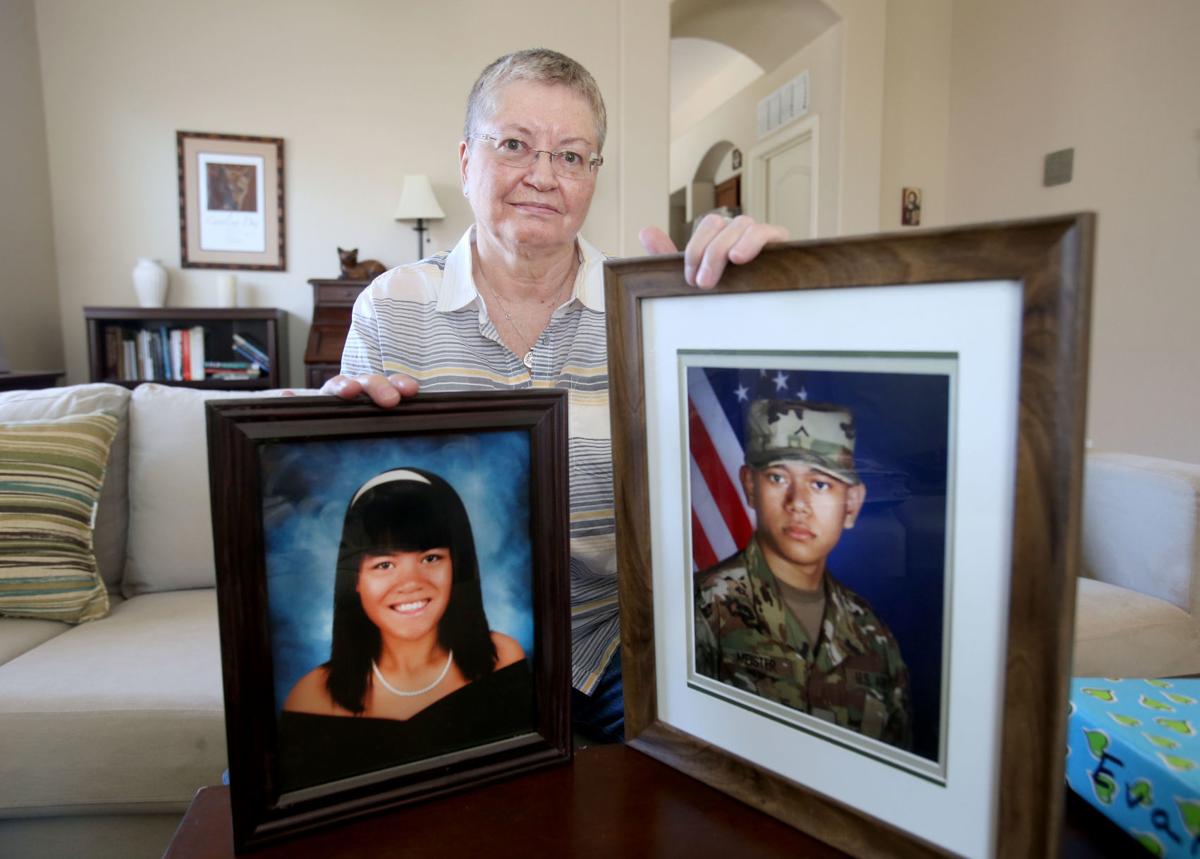 Anne Lewis holds photographs of her adopted children Emily Meister-Lewis, left, and Evan Meister-Lewis at her home in Casa Grande. 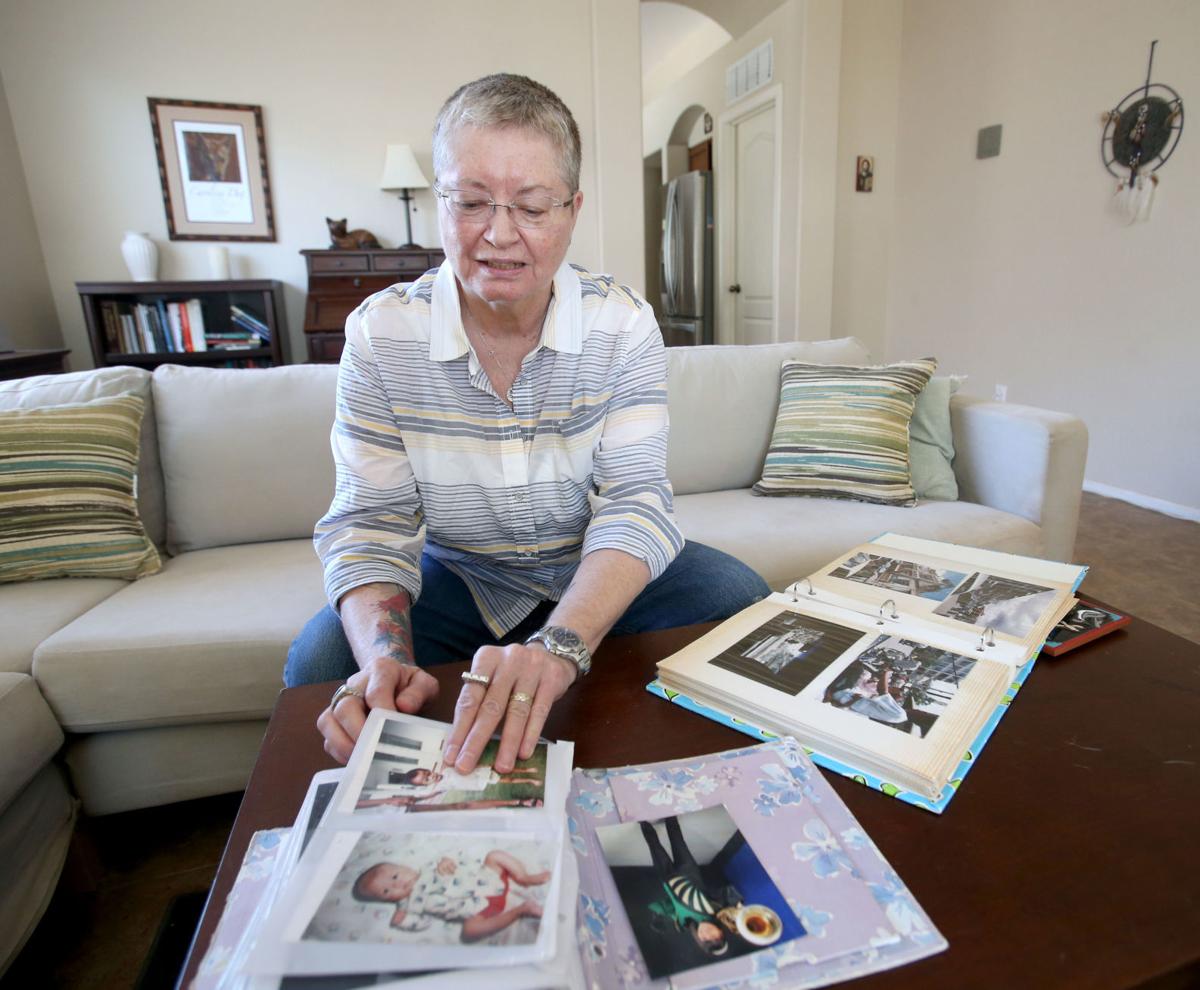 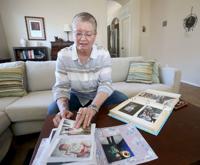 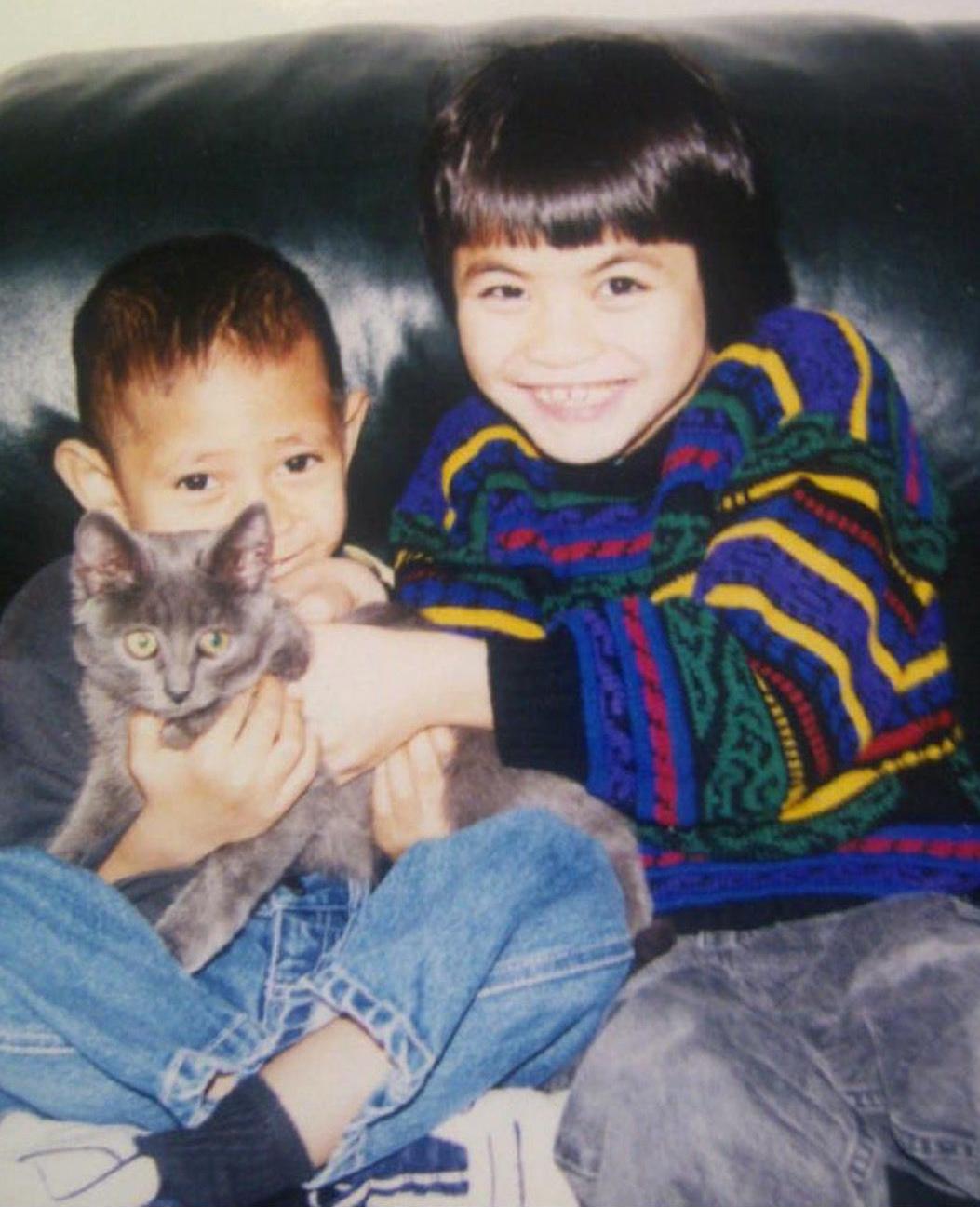 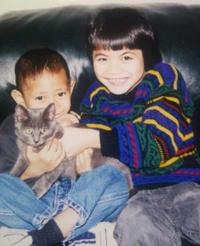 Evan and Emily Meister-Lewis as children. 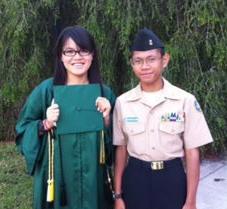 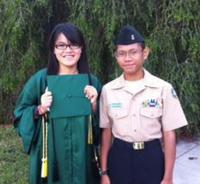 Evan and Emily Meister-Lewis in their teen years.

Anne Lewis holds photographs of her adopted children Emily Meister-Lewis, left, and Evan Meister-Lewis at her home in Casa Grande.

Evan and Emily Meister-Lewis as children.

Evan and Emily Meister-Lewis in their teen years.

CASA GRANDE -- More than 20 years ago, Anne Lewis embarked on an adventure.

As a single woman in her mid-40s, she adopted two children, a daughter from China and a few years later, a son from Cambodia. Now, two decades later, with her children grown, Lewis spends her retirement years volunteering as an advocate for children and adoption.

“International and domestic adoption are both very rewarding. It’s a wonderful thing to do,” she said. “I wouldn’t trade my experience for anything.”

Lewis, a Casa Grande resident, is a Court Appointed Special Advocate volunteer, a position that requires her to look out for the safety and well-being of abused and neglected children and speak up for them in court.

“I enjoy being around children, and it’s rewarding being there for them,” she said.

Some of the children she works with are in foster care and some go on to be adopted.

Lewis is motivated by the memories of seeing her own children — Emily Meister-Lewis, 23, and Evan Meister-Lewis, 19 — for the first time in their homes in Cambodia and China.

“The memories are still vivid in my mind. The conditions they lived in before I adopted them were not good,” she said. “Evan’s family was homeless when they dropped him off at the orphanage. Knowing there are children living in poor conditions is what influenced my decision to volunteer to help women and children.”

Lewis began as a CASA volunteer about four years ago, soon after moving to Casa Grande from New York with her partner.

Her daughter had moved to Connecticut and her son was in high school. Newly retired, Lewis had some time on her hands.

She decided to volunteer.

“I understand the challenges of adopting and the various issues,” she said. “So I think that having gone through the process, it helps me be a better CASA.”

She also joined Zonta Club of Casa Grande Valley, a professional women’s organization that works on projects locally and globally to address the concerns of women and children. She volunteers reading to children through the Mayor’s Reading Club program and she and her partner rescue Carolina dogs.

Twenty years ago, Lewis was single and managing a law library in New York City. Wanting to experience parenthood, she decided to adopt.

The decision changed her life.

“It was the best decision I’ve ever made,” she said.

Emily was 4 years old when Lewis traveled to Hainan Island, off the coast of China, to adopt her.

“She called me ‘mommy’ right away,” Lewis said. “She was so beautiful and I was captivated.”

The first few weeks of being a single parent were exciting and difficult, but the new family formed a close bond and fell into a routine.

“I bought an RV and we took trips,” Lewis said. “We went to Disney and Emily loved that.”

Wanting a sibling for Emily, Lewis later traveled to Cambodia to adopt Evan, who was 2 years old at the time.

“He was sleeping on a mat the first time I saw him,” she said. “The first few days in Cambodia were difficult. He cried a lot. But as soon as I got him home and he saw Emily and all the toys, he smiled and just started playing. That’s when he started opening up.”

Like many mothers whose children are grown, Lewis spends a lot of time reminiscing and keeping up with her children through phone calls, texts and FaceTime.

This year is her first Mother’s Day without either of her two children at home. Evan graduated from Casa Grande Union High School in 2017 and joined the Army about a year ago. He’s currently training in California.

As a CASA volunteer, she is appointed by judges to advocate for the safety and well-being of the children who are assigned to her. She writes her opinions in a report that’s forwarded to the judge in each child’s case.

“I’m the eyes and ears for the children,” she said.

Lewis said she often forms close bonds with the kids, visiting them in their homes or taking them to the movies, McDonald’s or for other outings.

One of her first cases, a child who is now adopted, celebrates a birthday this month. Lewis was invited to the party.

Lewis said she enjoys sharing her adoption story with prospective adoptive parents as an example of how rewarding adoption can be.

“I wouldn’t change a thing about my experience. I don’t think I could be any closer to my children even if I had given birth to them,” she said. “If I were younger, I’d adopt a bunch of children.”