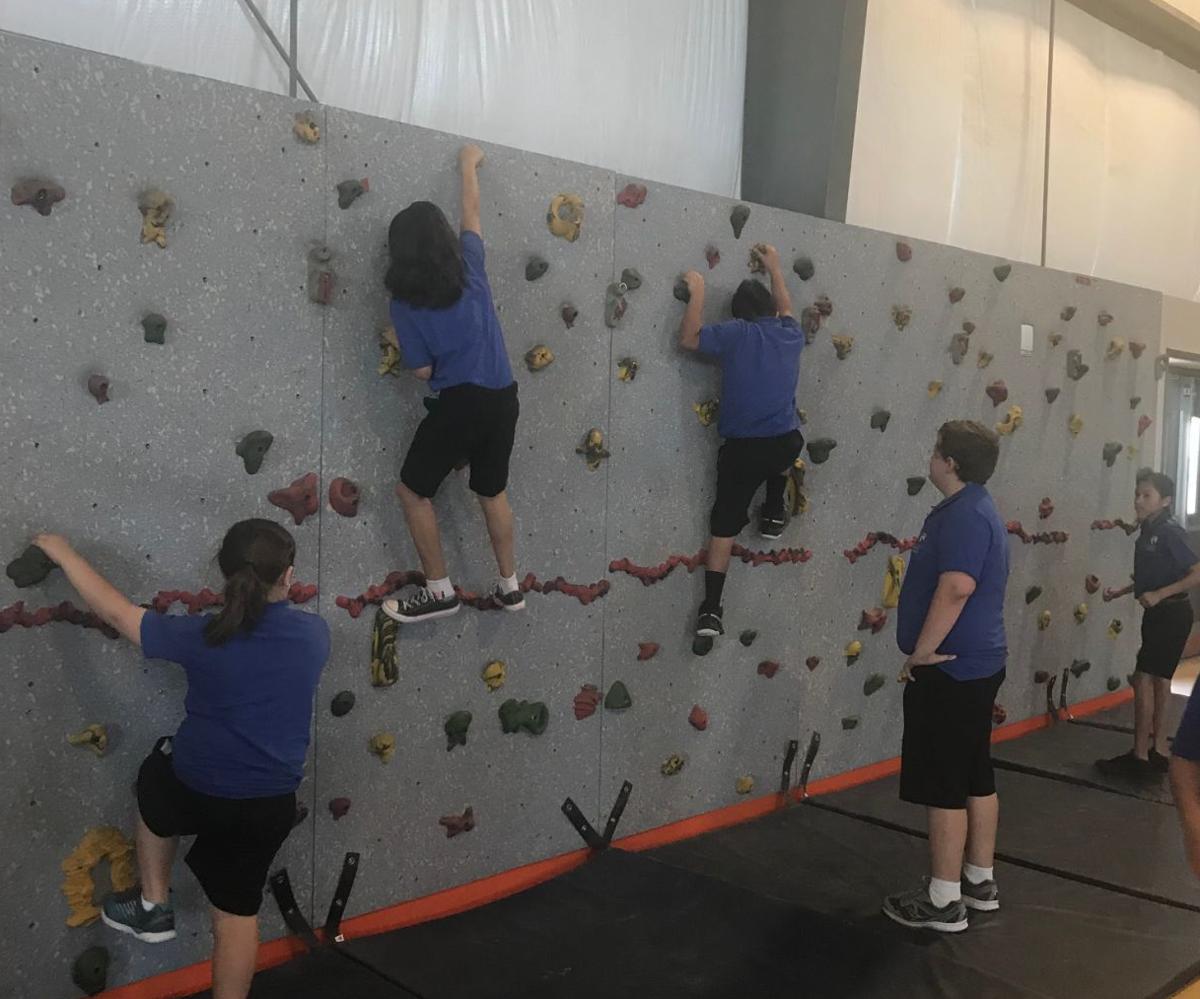 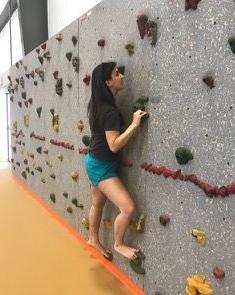 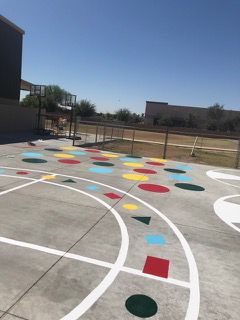 Outside the gym is the school’s new “Peaceful Playground” recreation area. 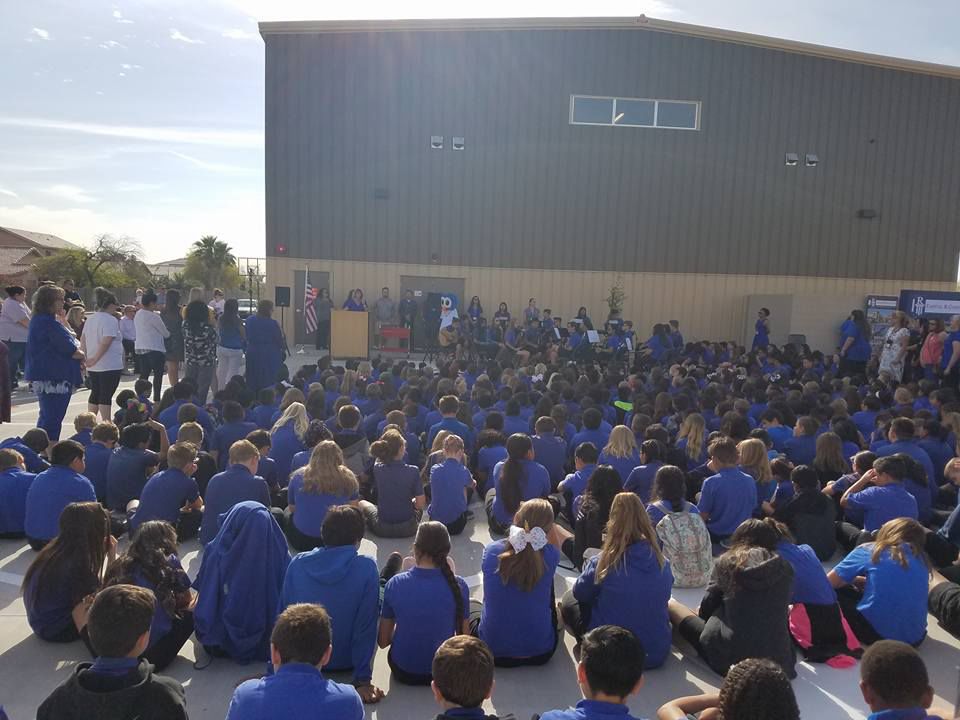 Outside the gym is the school’s new “Peaceful Playground” recreation area.

Named the “Owl’s Nest” after the school mascot, the new gymnasium includes a rock climbing structure that runs along one interior wall.

Grande Innovation Academy Director Patty Messer said the students are excited about the rock climbing wall and the new gym, which will be used for the school’s physical education classes.

The gymnasium includes a stage for school performances and a high-end audio-visual system.

While the gymnasium is a separate structure from the school building, it will eventually be connected to classrooms.

Construction on an 8,600-square-foot classroom wing began this month. When finished, it will have eight new classrooms and be connected to the new gym via a breezeway.

The new classrooms will house grades five through eight, the school’s gifted program and its Path-to-Potential program.

Grande Innovation Academy, a charter school at 950 N. Peart Road, was constructed in 2013 and opened later that year as Odyssey Preparatory Academy.

In 2015, Messer acquired a new charter for the school and it was renamed Grande Innovation Academy.

The school expects 700 students to be enrolled next year.

CG students create video reminding others that bullying is wrong

CASA GRANDE — With a new class-produced anti-bullying video, students at Grande Innovation A…