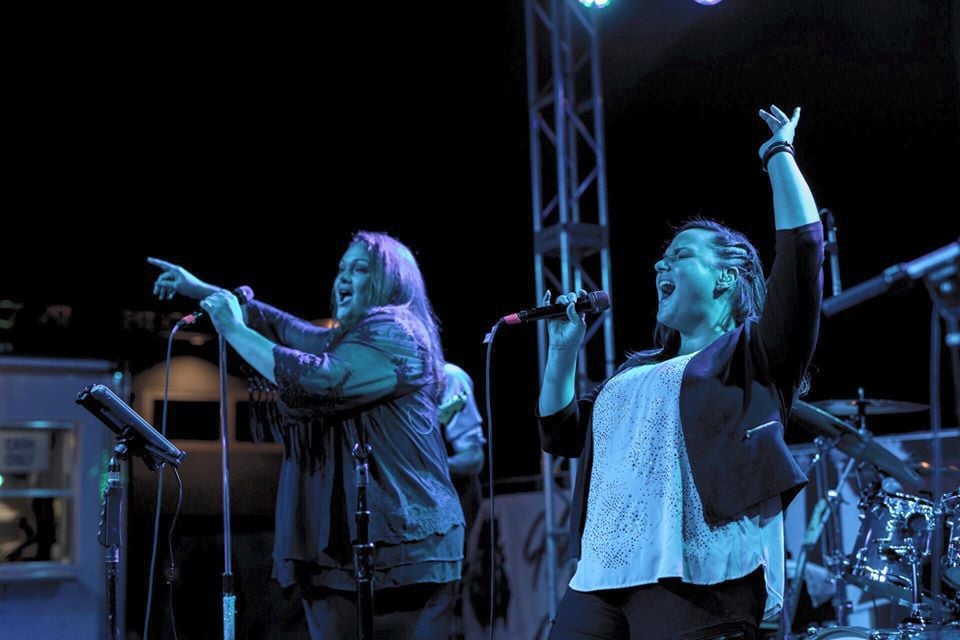 The Real Thing band performs at a Concert in the Park. 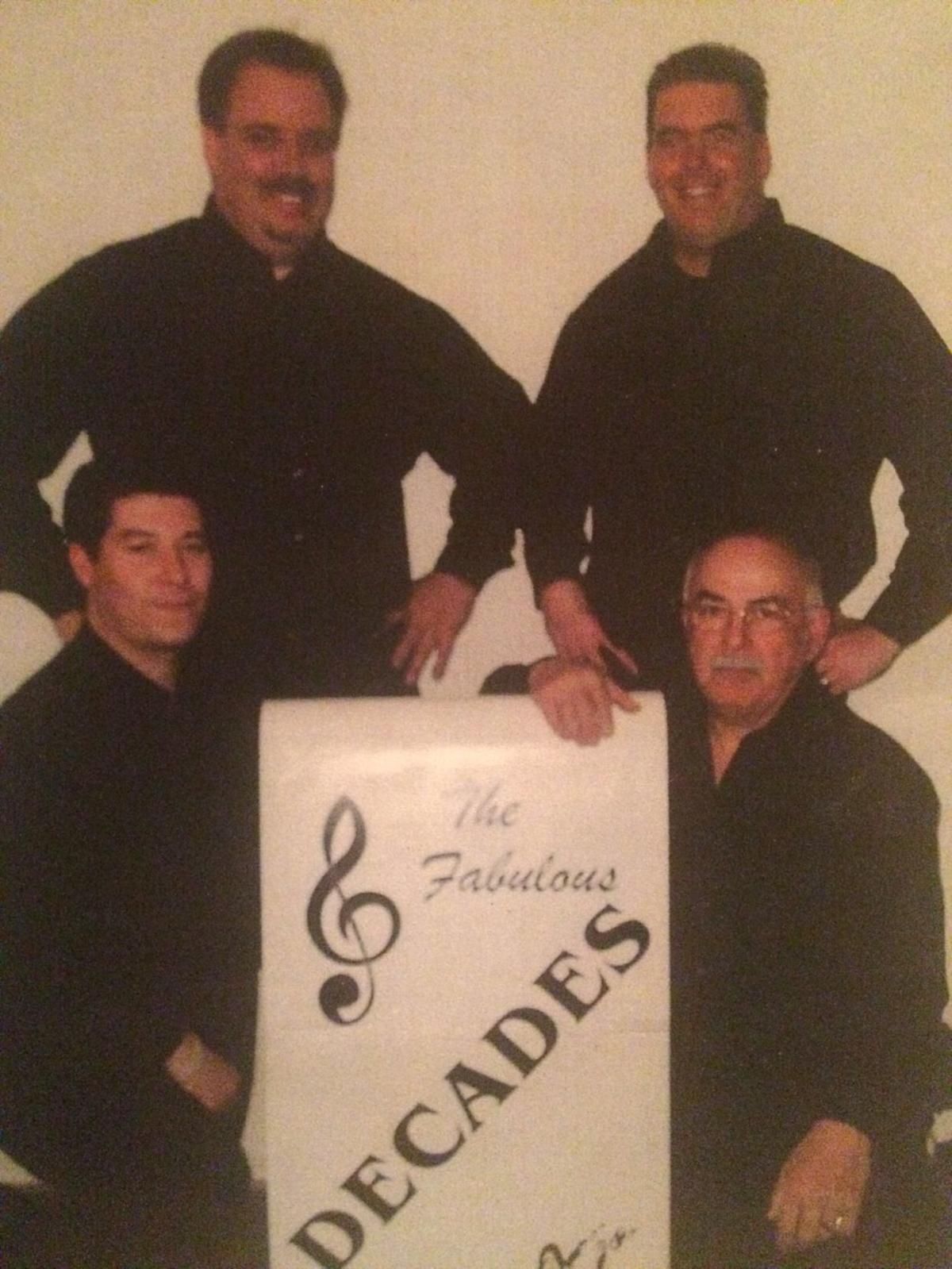 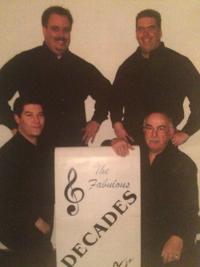 The Real Thing band performs at a Concert in the Park.

CASA GRANDE — In Casa Grande, Friday nights are for dancing in the park.

The Casa Grande Community Services Department’s annual Concert in the Park series returns on Friday, Jan. 24, and includes a live musical performance at one of the city’s parks once a month through May.

“We are excited to bring another lively lineup for the Concert in the Park series,” said Mindy Pieper, recreation coordinator.

The first concert of the season, with the Fabulous Decades, features a fan-favorite that has performed its nostalgic, toe-tapping repertoire for Casa Grande audiences several times before.

The group started as a disco tribute band and have become known for their rendition of popular songs that span the decades, from the 1950s through the ’70s and ’80s.

“The audience enjoys the variety and of course the nostalgia of their songs,” Pieper said.

Audiences this year will notice a few changes to the series. While in previous years, the concerts were all held in Peart Park, with one held at the Community Recreation Center last year, the 2020 series will rotate concerts to several different parks.

The Fabulous Decades will perform as the kickoff event for the city’s first pickleball tournament, being held at the new courts at Dave White Regional Park.

“The tournament will bring a lot of locals and even out-of-town guests so we want to show them all the neat things Casa Grande has to offer, including the free concert series,” Pieper said.

With the series, Pieper said event organizers aim to find bands with a wide appeal and who perform a variety of genres.

“We try to bring something for everyone,” Pieper said. “Budget also plays into the decision making. We have to find bands that fit our budget but also still provide a quality show.”

Each two-hour concert in the series begins at 6 p.m.

On the roster this year are:

The concerts are free to attend. Audiences may bring their own blanket or chair for seating.

For more information or to stay up-to-date on changes, visit the Community Services Department on Facebook, under CGParksRec.