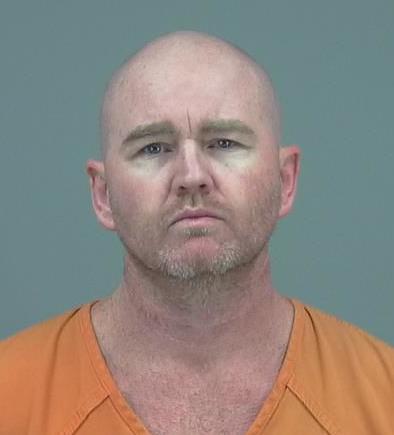 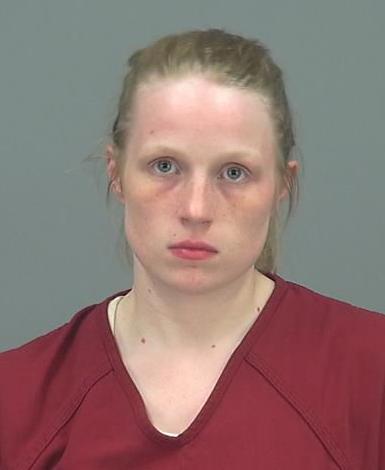 A Casa Grande Police Department narcotics unit detective was doing some followup on another case at the Arizona Moon Motel and learned that Joseph Mollica was checked into one of the rooms.

“I knew who Joseph was because for several months numerous confidential and reliable informants had told me that he was a high-level drug dealer in the Valley, supplying numerous street-level dealers in Casa Grande with methamphetamine, fentanyl pills and heroin for sale,” the detective wrote in a probable cause statement.

The detective determined what vehicle Mollica, 41, of Gilbert was driving.

After an hour, the detective saw Mollica get into his vehicle and leave the motel, traveling north on Pinal Avenue.

“Joseph (Mollica) ran a red light at the McMurray Boulevard intersection, and I initiated a traffic stop,” the detective wrote.

Apparently Mollica appeared nervous to officers and a drug detection dog was employed. She alerted officers to the vehicle.

“Joseph (Mollica) had a fire safe in the trunk with the keys to it attached to the same key chain that had the vehicle ignition keys,” the detective put in the report.

Inside the fire safe were 445 fentanyl pills that were actually counterfeit oxycodone pills, 8.2 ounces of methamphetamine, 46 grams of heroin, 13 grams of suspected psychedelic mushrooms, a digital scale, extra plastic bags and a glass pipe with drug and burnt residue. Police also found $3,059 in cash.

The estimated street value to the drugs discovered was $16,000, according to police.

CGPD stated that Mollica is a repeat offender and was arrested on Aug. 30 in Maricopa County for similar charges.

He remains in custody pending the posting of a $25,000 cash-only bond.

A 25-year-old Casa Grande woman, Briannah Snead, was also in the vehicle with Mollica at the time of the arrest. Inside her purse, police found drug paraphernalia and four fentanyl pills, according to court records. When she was searched, officers located 7 grams of heroin, 50 more fentanyl pills and 2 grams of methamphetamine on her.

Snead was taken to the county jail and charged with possession of a narcotic drug for sale (heroin), possession of a dangerous drug (methamphetamine) and possession of drug paraphernalia. She is in custody pending the posting of a $10,000 cash-only bond.

Both suspects are scheduled to appear Friday in Superior Court.