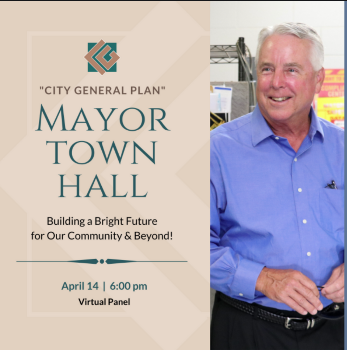 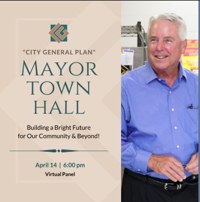 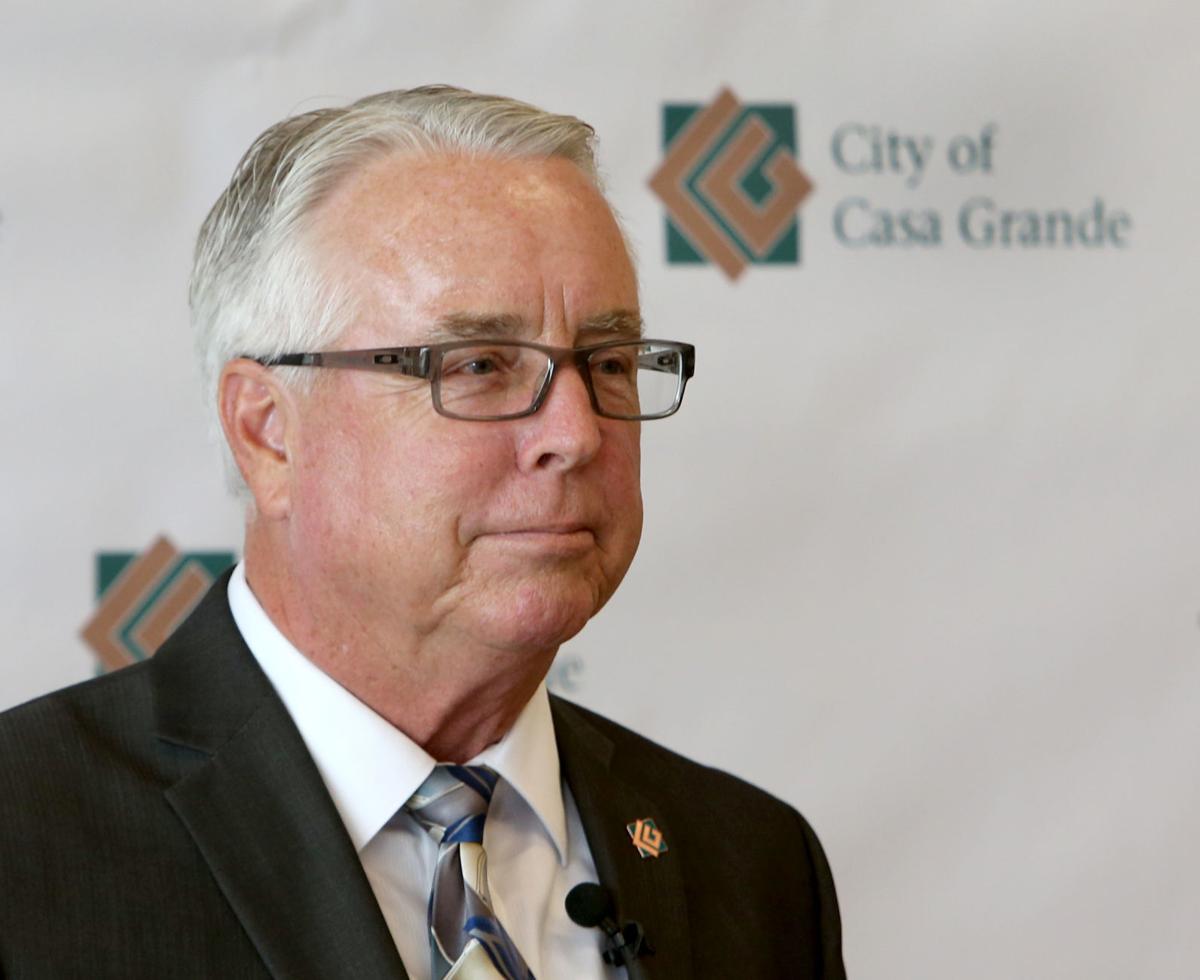 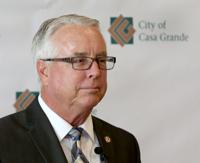 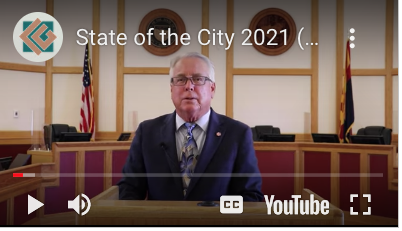 Casa Grande Mayor Craig McFarland starts the city’s State of the City address, which includes presentations by other city leaders.

Casa Grande Mayor Craig McFarland starts the city’s State of the City address, which includes presentations by other city leaders.

Panelists of the town hall were Chairman of the Planning and Zoning Commission Robert Miller, Planning and Development Director Paul Tice and Terri Sue Rossi from Arizona Water Company.

“The 2030 General Plan lays the groundwork for land use and growth in the city of Casa Grande for the next 10 years,” McFarland said. “It addresses issues with guiding principles in a few key areas.”

According to the city’s website, the 2030 General Plan does not deviate significantly from the current plan. However, some refinements include identifying the amount of water needed to support the growth along with creating a new downtown land use category.

“From my perspective, I feel like this plan does an excellent job of balancing water resources for existing residents and businesses and for planning for the future,” Rossi said.

According to Rossi, water has been an issue for Arizona since before it was a state.

Earlier this month, the city announced a partnership with Arizona Water Company to build a comprehensive demand management program that helps to achieve General Plan goals.

During the town hall, the panel discussed re-energizing the downtown area through the 2030 General Plan.

“It’s really giving areas like downtown some special opportunities for new development in ways that we’ve never been able to before,” Miller said.

Residents can expect to see a ballot in the mail beginning as early as April 21.

The 2030 General Plan will not increase taxes and is not a school bond issue or a tax increase issue.

“If you wait until the 18th, then you will have to go to one of the locations in the county to drop off the ballot,” McFarland said. Drop-off sites include the Pinal County Recorder’s Office in Casa Grande or Florence.

Other principles of the 2030 General Plan include honoring and preserving the rural and agricultural heritage of Casa Grande and strengthening Casa Grande’s position as the industrial and commercial center of Pinal County.