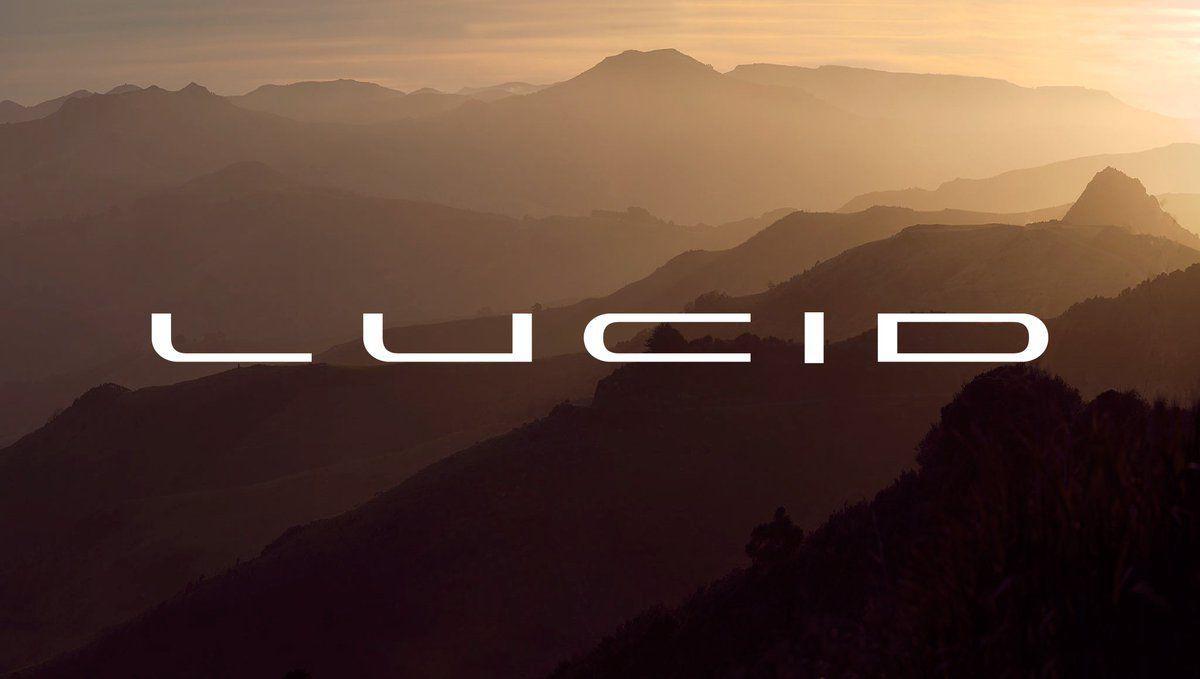 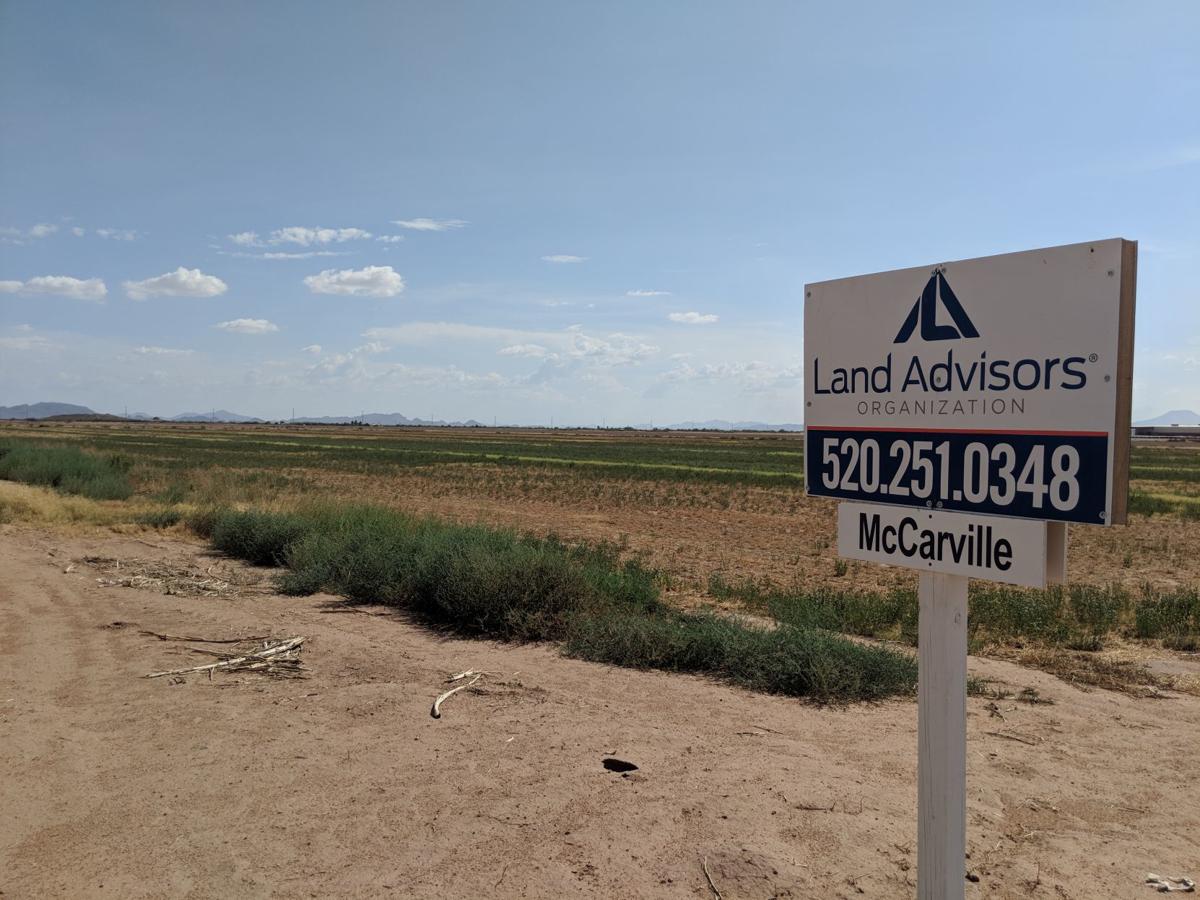 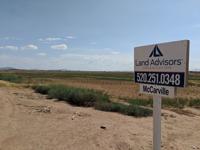 CASA GRANDE — An electric car manufacturer that hopes to build a plant in Casa Grande will have to pay employees at least 75 percent above the minimum wage as part of an agreement approved by city officials.

City Manager Larry Rains declared it to be a “monumental evening” prior to the vote, noting that the effects of the plant will “diversify the economy” for not only Pinal County but for the state also.

And although the city and county are offering several incentives to the car manufacturer, the company will need to meet certain benchmarks as well.

Pinal County will pay for the 500 acres at the southwest corner of Thornton and Peters roads and will lease it back to the company. Lucid will be expected to purchase the land outright within four years. The county will pay slightly more than $30 million for the site, which has been cobbled together from various landowners.

Rains said the influx of money to all taxing jurisdictions — including the city, Pinal County, school districts and others — is expected to be $156 million over a 20-year period. In comparison, he said, the city will spend $5.1 million in incentives, including rebates on taxes and fees, marketing assistance and relocation assistance for the company’s employees.

The $5.1 million is lower than the city previously thought because some of the projections for construction sales taxes have been corrected, Rains said.

The city also will assist with workforce training expenses to hire and train employees.

The city and county will also pay to make Thornton Road into a four-lane road from Gila Bend Highway to Interstate 8. Lucid will need to hire 583 employees prior to the road being widened.

The total economic impact to the county is expected to be $32 billion over 20 years, which will come in the form of direct and indirect jobs, construction and sales taxes and fees, among others. Rains said the company expects additional supply chain manufacturers to relocate to the area as well.

One provision in the city’s agreement requires Lucid to pay “at least” 75 percent more than the federal minimum wage, which is $7.25, a translation of slightly more than $26,000 annually. It wasn’t immediately clear exactly how much the company would actually pay employees, however. Public officials have long touted the “high-paying” jobs that were coming to the county.

According to the United Auto Workers union, the average starting pay for auto workers in the U.S. hired since 2007 has been between $16 and $20 per hour.

The Pinal County Board of Supervisors will meet at 9:30 a.m. Wednesday to discuss and vote on its portion of the agreement. The supervisors meet at 135 N. Pinal St. in Florence.

Lucid could get $8M in local tax incentives

CASA GRANDE — The city and county may offer $8.2 million in incentives to the developers of …

CASA GRANDE — An electric carmaker is one step closer to coming to Casa Grande.

NEWARK, Calif. — An electric car manufacturer with plans to build an assembly plant in Casa …

CASA GRANDE — Ralph Varela’s time on the Casa Grande City Council came to an end Monday, but Pinal County hasn’t seen the last of his servant …

CASA GRANDE — As Mayor Craig McFarland begins his second term in office, he indicated there are several economic projects in the works across …

CAC Board approves office space for Lucid Motors in CG

NEWARK, Calif. — Peter Rawlinson was appointed as the new CEO of Lucid Motors on Tuesday by the company’s board of directors.

CASA GRANDE — A stretch of Thornton Road between State Route 84 and Interstate 8 may soon get a makeover.