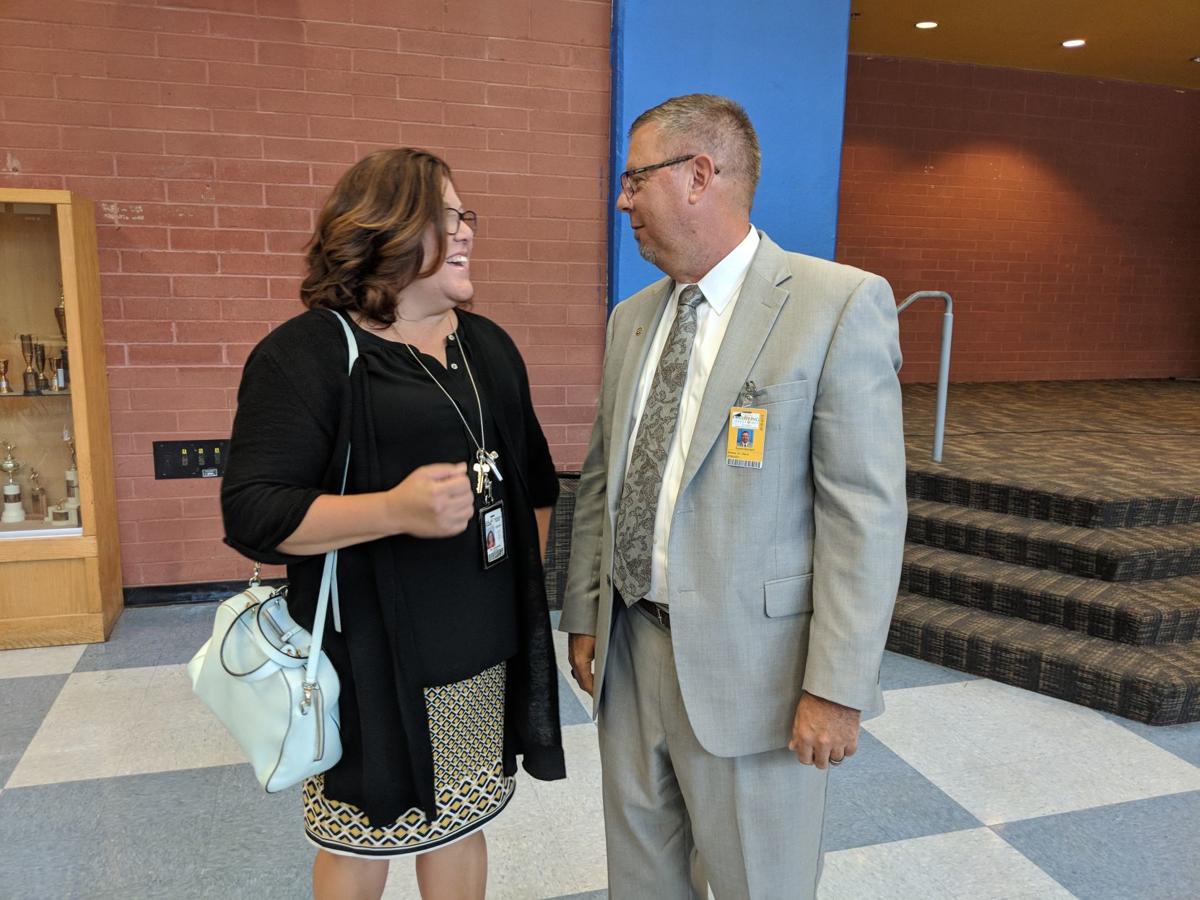 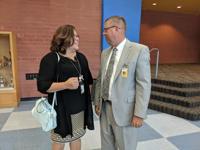 The State Board of Education released preliminary letter grades for schools on Friday. The grades will not be finalized until all of the appeals filed by schools are resolved in December or January.

Casa Grande Elementary School District had four schools move up a grade, five stay at the same grade and three drop a grade this year. The majority of the letter grades fell within the C range with a couple of B’s and three D’s. The district also had one school, Cottonwood Elementary, receive an F.

“Overall, the letter grades achieved by our district demonstrate a continued need for improvement,” said CGESD Superintendent JoEtta Gonzales. “As superintendent of our district, I have high expectations for each of our schools, and want all of our schools to receive grades of A or B. Our educators and students work very hard, and these grades don’t reflect their effort or their worth.”

She said the grades are a call for improvement in the district.

Gonzales said three of the district’s schools were very close to reaching the next letter grade up. Villago Middle School and Saguaro Elementary School were within three points of earning a B and Cactus Middle School was one point away from a C.

The district plans to appeal the D that Ironwood Elementary School received, she said.

“Ironwood demonstrates scores that differ so significantly from the two previous years that we believe this year’s score and grade to be an anomaly,” she said.

Gonzales said the schools that saw improvement in their letter grades this year have implemented the district’s new math and literacy programs that incorporate math and reading into nearly every subject that students take. The teachers are also making the most of the district’s support for professional development classes and coaching.

All of the district’s schools have an Integrated Action Plan that identifies areas that are in need of improvement at each school, she said. The plans are updated throughout the year.

“Our district will continue to work with every school, including those that went down a grade, in their efforts to attain their specific IAP goals,” Gonzales said.

CASA GRANDE — The Casa Grande Elementary School District has a new way of evaluating its teachers.