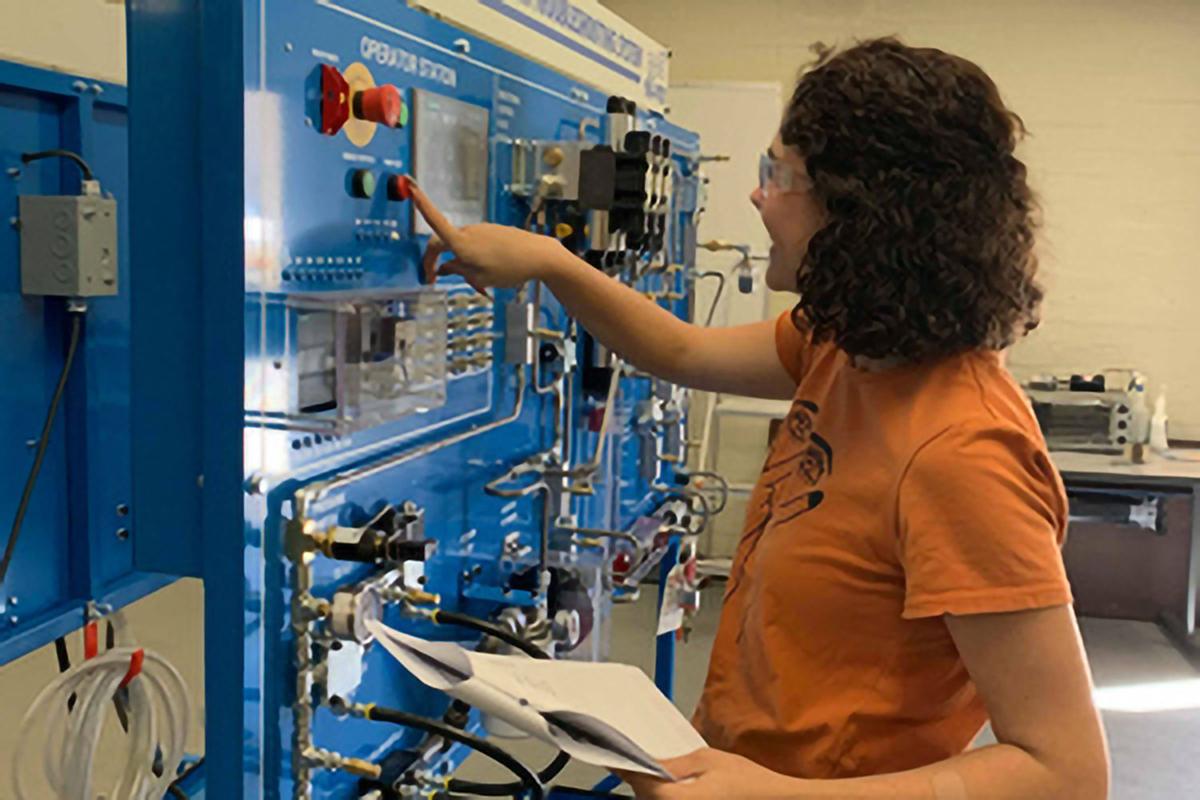 A student works in the AIT classroom at Central Arizona College. 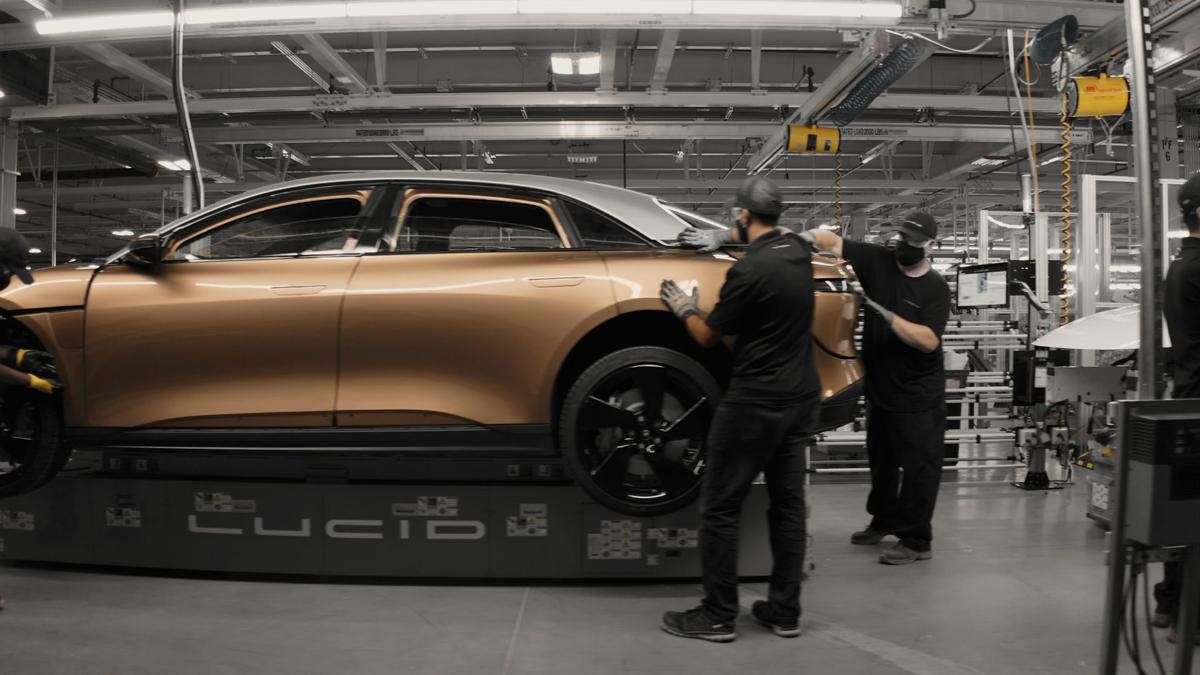 According to a press release, production equipment and processes are underway ahead of the start of production for the Lucid Air in spring of 2021. 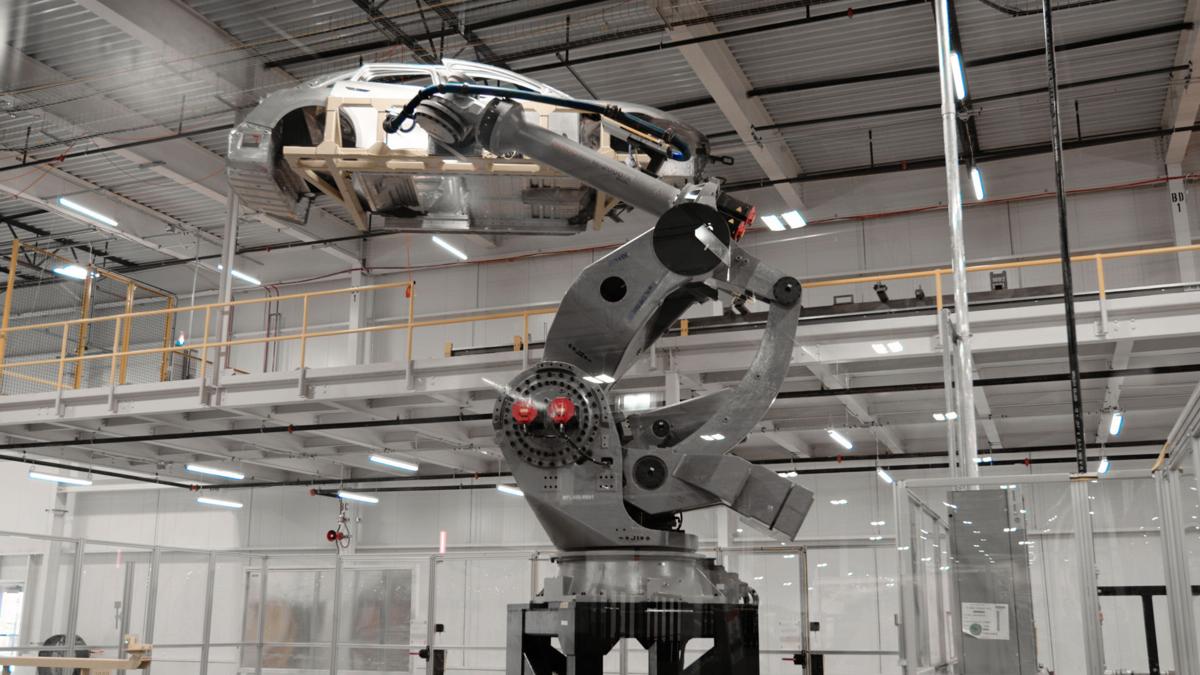 Production equipment and processes are underway ahead of the start of production for the Lucid Air in spring of 2021, according to a company press release. 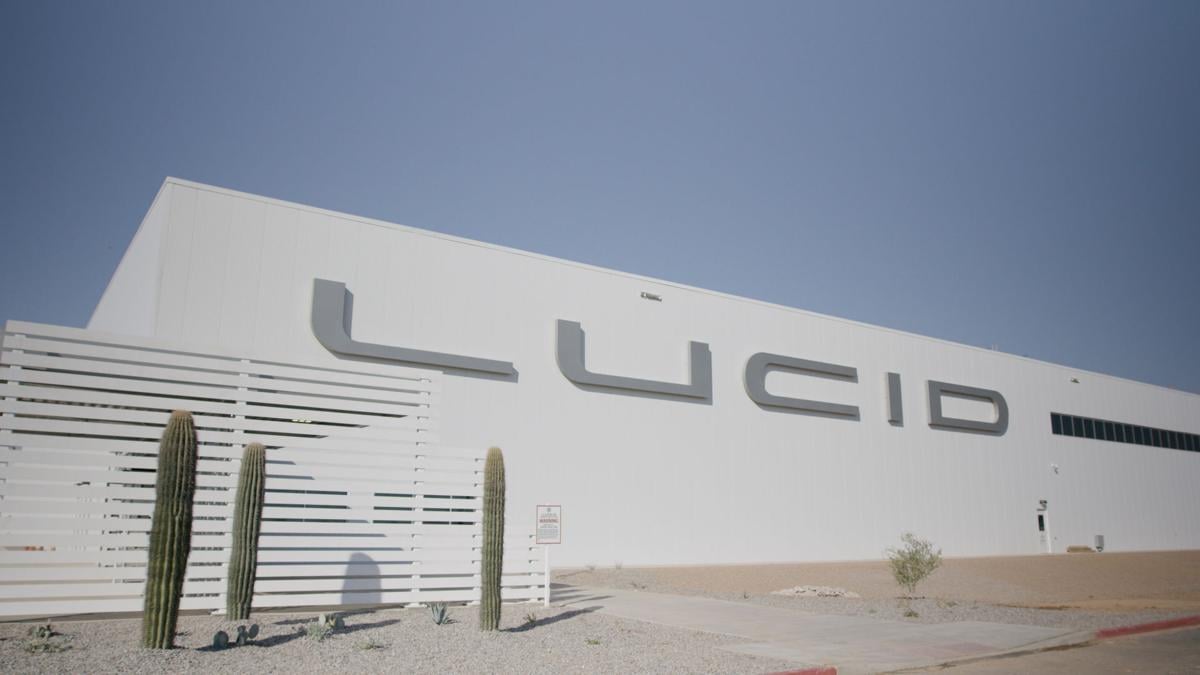 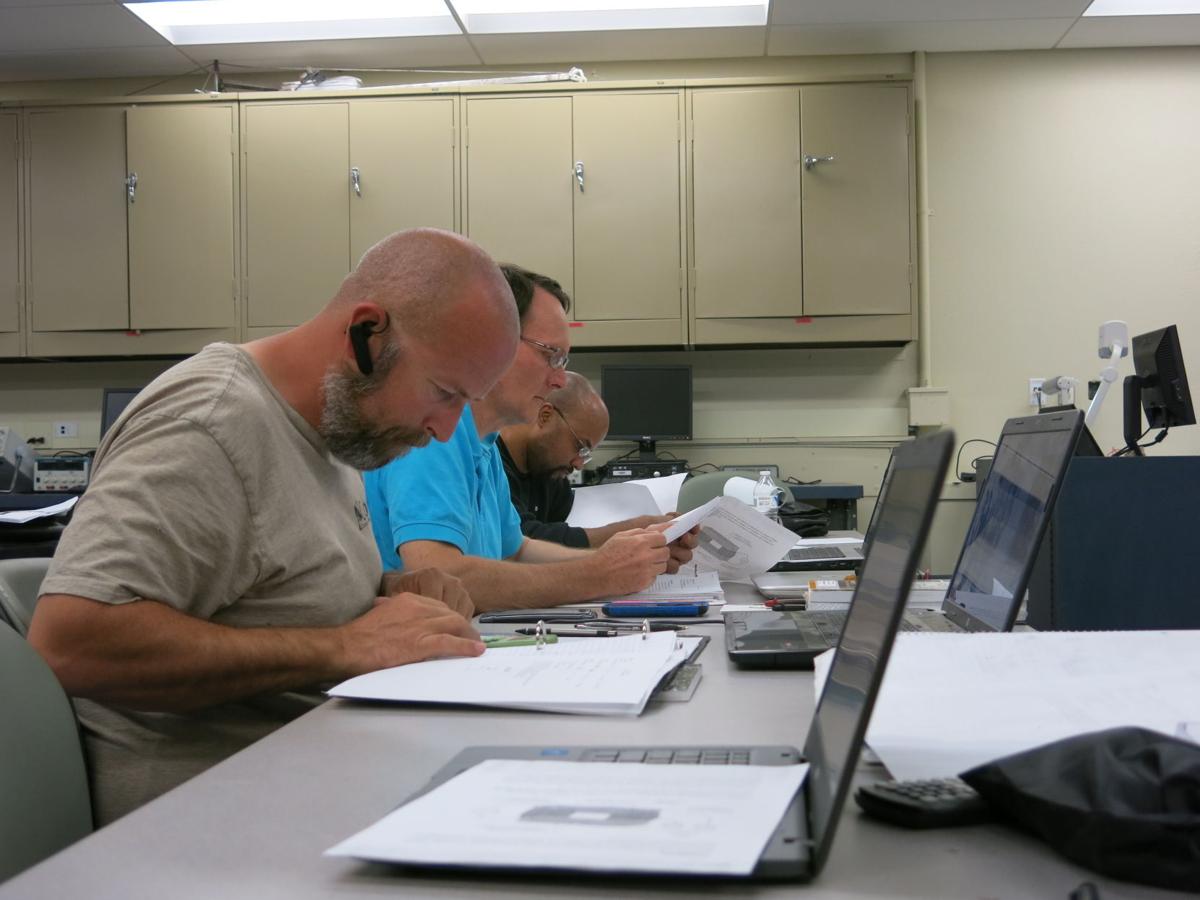 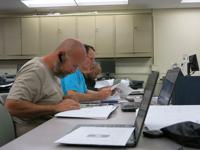 A student works in the AIT classroom at Central Arizona College.

According to a press release, production equipment and processes are underway ahead of the start of production for the Lucid Air in spring of 2021.

Production equipment and processes are underway ahead of the start of production for the Lucid Air in spring of 2021, according to a company press release.

SIGNAL PEAK — Although many programs at Central Arizona College switched to virtual for the fall semester, the school has continued on-site learning for various skilled training programs that demand hands-on or laboratory coursework.

With several local companies like Lucid and Nikola hoping to manufacture vehicles, CAC has plans to expand their automated industrial technology program. But representatives for the school were not yet sure how the pandemic will impact winter recruitment.

Sandra Zires, director of i-RAMM Earn & Learn Training at the college, said that there are currently four CAC students who were employed with Lucid in Casa Grande, and that there were processes in place for the company to hire a second and third wave of students once they begin manufacturing cars.

A spokesperson for Lucid, David Buchko, said that the company was pleased with the partnership with CAC, which extends to a planned regional training center on CAC’s campus where Lucid will train new employees.

“There has been a lot of interest in this great program,” Buchko said, “which gives students skills that we deem as critical.”

According to Zires, the AIT program was adding a high school component in robotics, which will switch from an elective to a requirement. There are also plans to integrate the AIT program into CAVIT’s curriculum, although there was nothing concrete yet.

Peter Lomeli, a professor of manufactured engineering at CAC who helped create the AIT program, said classes were going well this semester, with students and staff practicing health precautions while working on-site. Lomeli said that the current robotics program is about “teaching” the robot, as opposed to writing code or operating it manually.

“Lucid has hired several undergraduates but the students aren’t going to one specific industry,” Lomeli said. “When Lucid came into town, new students just wanted to work for them because it was a cool care, but they didn’t really understand what they would be doing…it is more glamorous to them to work for a car manufacturer than making Fritos.”

Lomeli explained that overall, the robotics technology is similar across industries and that CAC’s goals are to give students a broad base of knowledge in concepts like robotics or pneumatics. The current robotics models were installed a little over a year ago and Lomeli says they are looking out for changing technologies or materials to incorporate.

Zires said that the programs at CAC have always adapted to the needs of local manufacturers. In the past, that might have been training for housing construction and mining in Pinal County. Now, hands-on programs include health care, nursing and welding, while Lomeli said that AIT program itself has evolved over 20 years from servicing the semiconductor industry to the newer automotive companies in the air.

“The housing bubble tanked and then we shifted away from those industries as primary employers,” Zires said. “We started trying to attract companies with infrastructure and large commitment to the community, that’s how Nikola and Lucid came.”

The school also has partnerships with other Universities such as NAU, so students can use CAC to manage their cost of education and also complete multiple degree and certificate programs.

“A lot of parents worried that if kids are in a trade it could be a dead-end dirty job,” Zires said. “That they can get a bachelor’s in addition to the trade program speaks to students with engineering mind or business management they can fall back on when they are older.”

How CAC will broadcast these changes remains to be seen. The pandemic has created new challenges for the CAC staff, as typical outreach directly to high schools has not happened this year. Before the pandemic the school had mapped out ways to connect students to their programs as far back as middle school, with initiatives like a youth advanced tech academy camp, or early college, when upper-classmen in Pinal County can get five free credits at CAC.

“We are trying to work some career magic with students,” Zires said. “Our bigger picture is to have middle schools and all of us on the same page so we’re not running career fairs at all different times.”

Zires characterized the past semester’s outreach as “sporadic”, though it did not affect enrollment for next year.

“People are out of work, maybe want a career change,” Zires said. “We can help them segue from working for a restaurant or some service that is not opening with a one semester deal so we can get their foot in the door, find a new path without a chaotic or catastrophic year.”

CAC Board approves office space for Lucid Motors in CG

COOLIDGE — The cost of a college education is skyrocketing, with the average four-year degre…