Tractors move dirt on the site of the LKQ salvage plant in Casa Grande Tuesday morning. 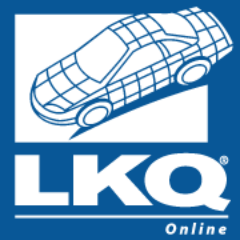 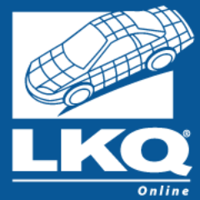 Tractors move dirt on the site of the LKQ salvage plant in Casa Grande Tuesday morning.

CASA GRANDE — An auto salvage yard has begun dirt work on its new plant in the city.

LKQ Corporation, an auto salvage company, plans to build a 107,000-square-foot warehouse on 120 acres at the northwest corner of Thornton and Peters roads. The building will occupy only a portion of the lot, which will be completely fenced in, and will also contain the offices for the company.

Grading and preparing the site has begun. The company received a building permit from the city of Casa Grande on Oct. 13.

A spokesman previously told PinalCentral the company plans to hire 55 people initially and will expand its workforce to 75 or 100 people in the coming years.

At a Planning and Zoning Commission meeting in April, commissioners approved the project with the condition that the salvage company not shred any vehicles on site.

Crushing of cars will only be done at certain times and with a portable car crusher that operates with a four-cylinder hydraulic motor.

The warehouse will be 38.5 feet tall, much lower than the city’s height limit in the industrial area, which is 55 feet. In April, City Planner Joe Horn said the property will be fenced with a block wall on Thornton and Peters roads and will have chain-link fencing around the other two sides.

LKQ, a publicly traded company, purchases cars from insurance companies and private parties and dismantles them for parts, which it resells. The plant will keep the auto bodies in the yard until a particular part is needed. The facility won’t be open to the general public.

CASA GRANDE — Construction of an auto salvage yard is expected to begin soon following a $7.…

CASA GRANDE — An auto salvage yard is one step closer to coming to Casa Grande.